Loznica, Serbia, 21 April 2019 – Keys were delivered today to 30 RHP-financed apartments for refugees from Bosnia and Herzegovina and Croatia residing in the territory of Loznica.

“Refugees from the territory of former Yugoslavia deserve safety and merit to have their dignity restored after more than twenty years of refuge and, in that respect, solving the refugee issue constitutes the most significant moral obligation of the country and of the international community”, said Ivica Dacic, First Deputy Prime Minister and Minister of Foreign Affairs.

The sub-project SRB4, under which the Loznica building was constructed, will in total provide close to 1 400 housing units, of which 787 – or more than a half – have already been delivered.

Dacic underscored the outstanding contribution of local self-governments to projects related to the construction of apartments, since they provide both the land and the entire infrastructure, and expressed his deep gratitude to the Mayor of Loznica Vidoje Petrovic.

He also thanked all the partners that have contributed to development and progress of the HRP, amongst which the European Union, USA, UNHCR and the OSCE while stressing the vital role of the Council of Europe Development Bank in managing the RHP Fund. 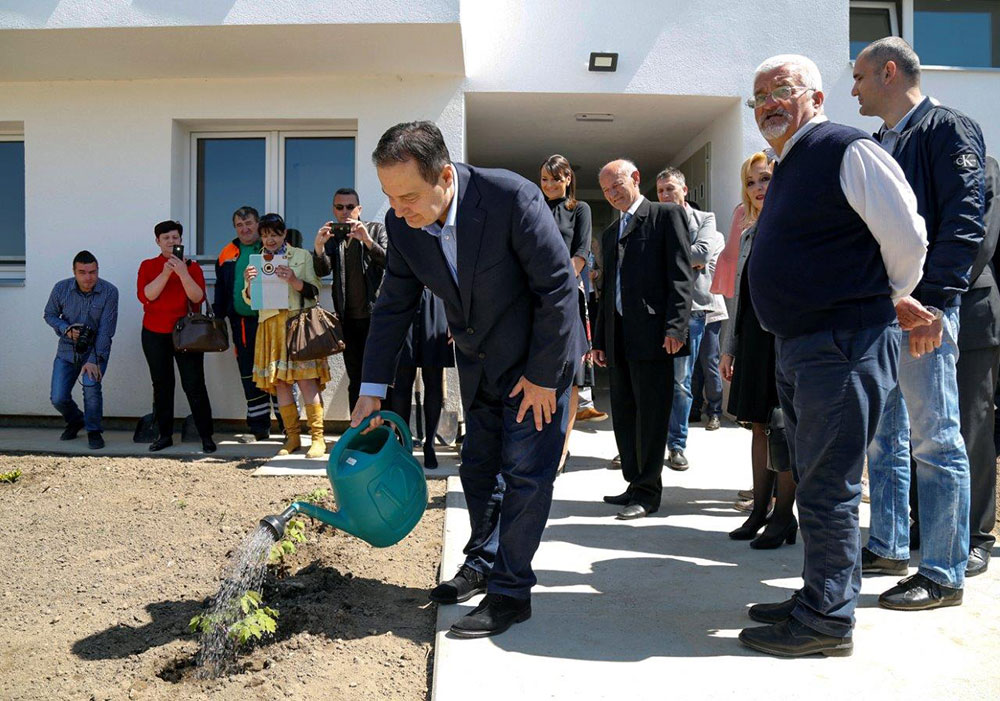