50 RHP beneficiary families are welcomed into their new homes in Golubinci and Paracin, Serbia

Separate ceremonies took place in both locations. At the opening of 30 apartments in Golubinci, the ribbon was cut by the First Deputy Prime Minister, Minister of Foreign Affairs and President of the Commission for Coordination of the Process of Permanent Integration of Refugees, Ivica Dačić; Đorđe Radinović, Mayor of Stara Pazova; Yngve Engström, Head of Cooperation at the EU Delegation to Serbia, and the UNHCR Representative in Serbia, Hans Friedrich Schodder.  Serbian Commissioner for Refugees, Vladimir Cucić and Janne Knutrud, Chargé d’Affaires of the Norwegian Embassy were also in attendance.

One of the beneficiaries, Stevo Bulić, thanked all representatives of the Republic of Serbia, the donor community and the RHP, recalling how he had fled his home in 1995. “After being wounded as a child, experiencing the temporary separation of the family, and moving accommodation and jobs several times, we eventually managed to settle in Golubinci. We are happy that our two children will now be able to do their homework and have their friends come for a visit in our own apartment. Thank you all who contributed to making this new start for all of us possible.”

EU representative Yngve Engström echoed these thoughts, noting: “The issues that are closest to our heart are when we can support people to get more housing, to get better conditions. Today, 30 families moving into their new homes is of great importance to us.”

Minister Dačić noted with pride that funds had been secured to solve housing issues for more than 7 000 refugee families in Serbia, while Mayor Radinović asserted that: “The contribution of the people who have come to Stara Pazova in the last thirty years has been immense. We hope that none of the refugees in Stara Pazova today will lack housing next year.” 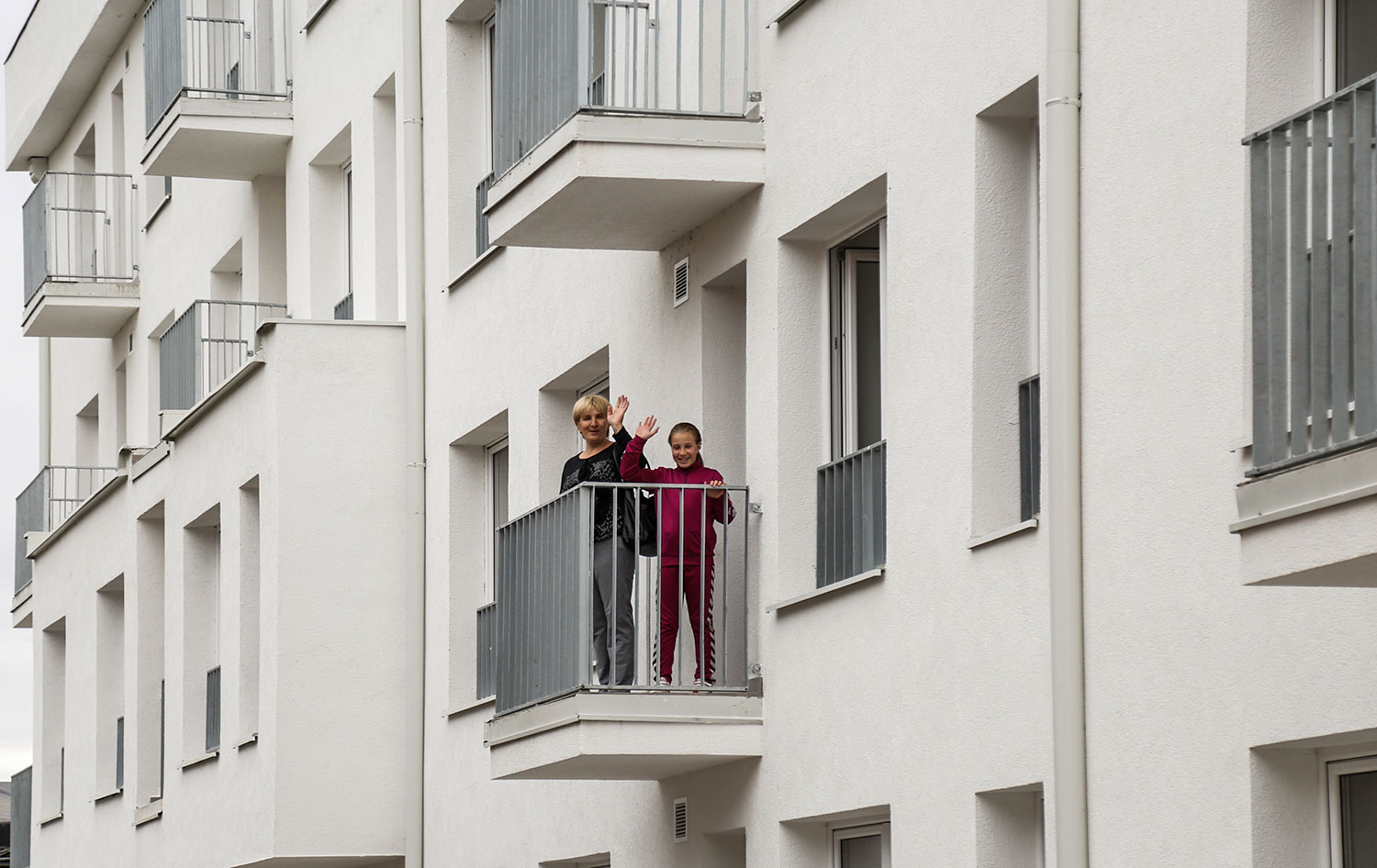 In Paraćin, the keys were presented by the Foreign Ministry Secretary General, Veljko Odalović; the President of the municipality of Paraćin, Saša Paunović; Assistant Commissioner for Refugees and Migration, Ivan Gerginov, and Steffen Hudolin, Head of Operations at the EU Delegation to Serbia.

Speaking on behalf of the refugee beneficiaries, Zvjezdan Rundek, from Bosnia and Herzegovina, said: “We have a proper bathroom, we got a furnished kitchen, we just need to install some things so we can move in in the coming days. I’m very happy”. 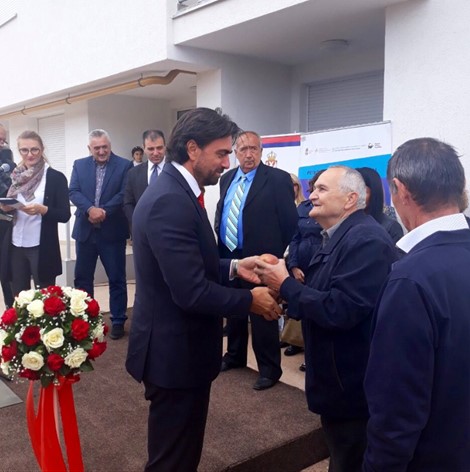