Bosnia and Herzegovina: The Handover of Keys to RHP Returnees Continues

10 February 2017 – Today, in Derventa, Bosnia and Herzegovina hosted a ceremony to mark the handing over of keys to 24 beneficiary families. The selected beneficiaries are returnees from Croatia and will now be moving to their reconstructed pre-war houses.

The ceremony was attended by Ms Semiha Borovac, BiH Minister of Human Rights and Refugees, Mr Davor Čordaš, RS Minister of Human Rights and Refugees, Mr Milorad Simic, Mayor of Derventa, Mr Massimo Mina, Head of Operations, Section for Social Development, Civil Society and Cross-Border Cooperation at the EU Delegation to BiH, as well as by representatives of partner organisation UNHCR, OSCE and the CEB. The representatives of the Partner Countries, Serbia, Montenegro and Croatia were also there. 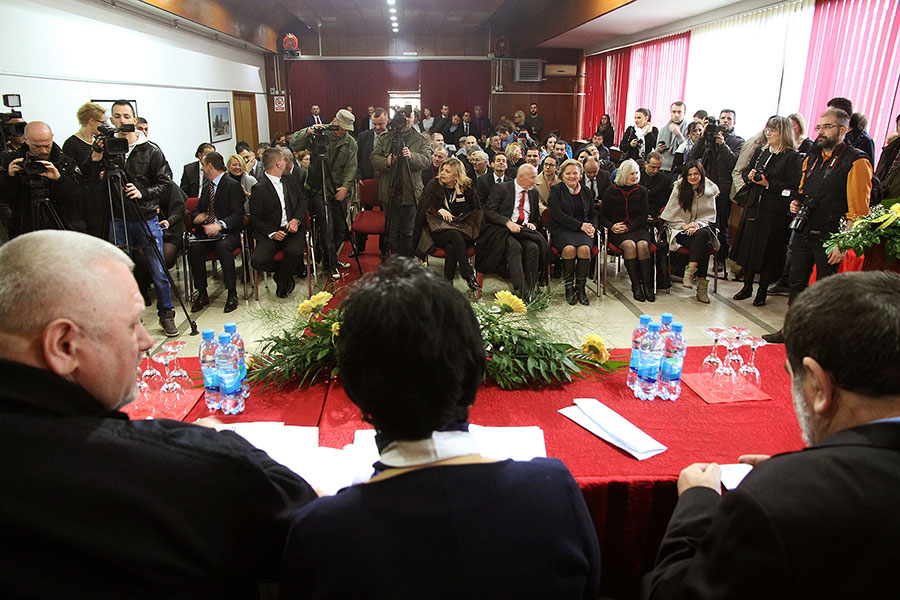 In her speech, Minister Borovac noted that „the successful implementation of the RHP and the resolution of the issue of refugees and internally displaced persons will not only solve this painful and long-standing problem in the region, but also contribute to its prosperous future, which is our common interest“.

Mr Mina, stated: „We strongly support co-ordinated efforts of the responsible ministries, cantons and local government units in the design and implementation of adequate socio-economic measures that would support the return process and move beyond pure housing solutions. This means that not only the ministers for refugees at different levels should be involved, as it is mostly the case at the moment, but also ministries responsible for education, health, social security, and other relevant ministries“. 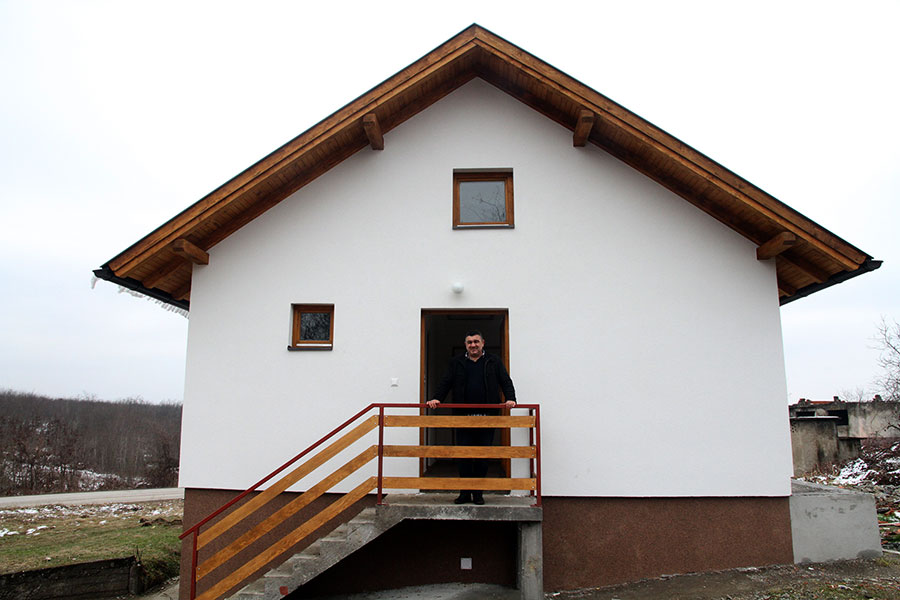 Mr Sellen from CEB congratulated the country for its continuous effort to successfully address the needs of a large number of vulnerable refugees. He added that “the strong regional and conciliatory character of the RHP serves as an example of the benefits of regional cooperation, in times of global refugee challenges“.

Mr Mayne, the UNHCR Regional Representative for South Eastern Europe stressed that the UN Refugee Agency was “pleased to witness, today here in Derventa, an example of the return of the most vulnerable families from displacement in the neigbhbouring counties to the areas of BiH devastated during the war“. This way, added Mr. Mayne, the RHP is fulfilling its very, specific aim, i.e. to help solve the serious known remaining problems of displacement in the region. 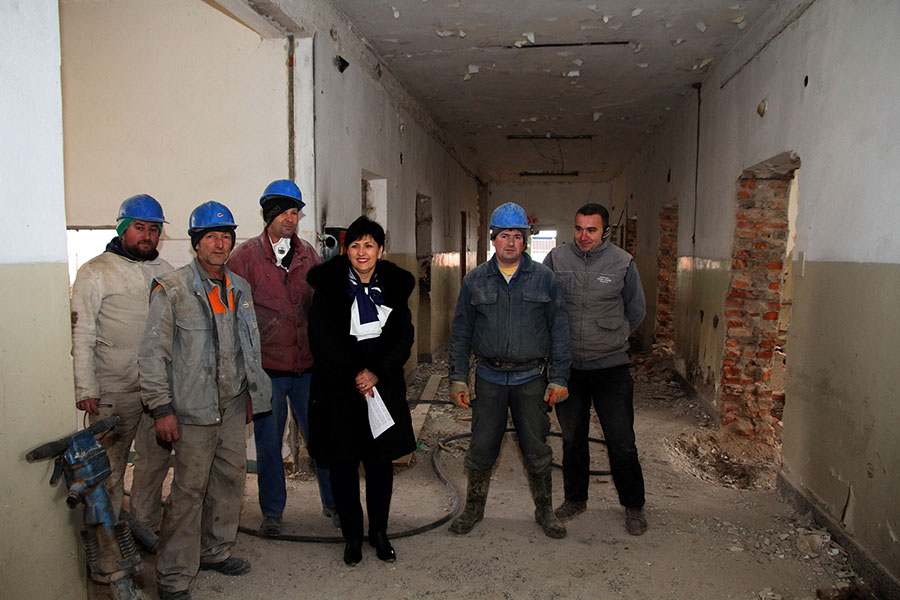 The ceremony was also an opportunity to celebrate another milestone, the launch of the reconstruction of a geriatric center for vulnerable IDPs which will house residents thus far accommodated in collective centres. The project “CEB II” is partially financed through CEB loans and aims at closing collective centres in Bosnia and Herzegovina, providing durable accommodation to more than 7,000 people who are still living in collective and alternative accommodation across the country. 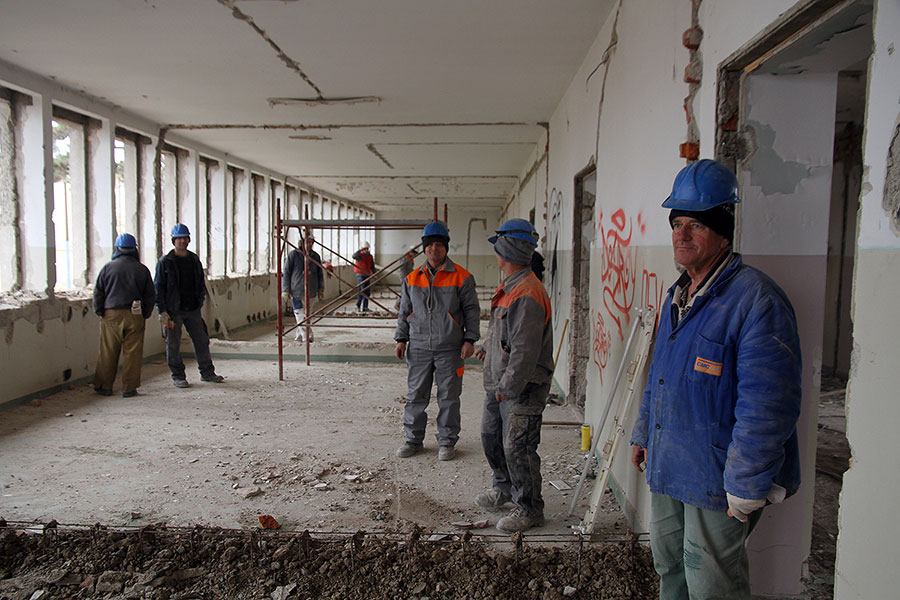 Together with RHP, this project should close the question of displacement in BiH and provide permanent housing to the most vulnerable.