Jasmina Jović’s memories of her flight with her extended family from their home in the village of Srb, in the Lika region of Croatia in 1995, are still fresh today. The family of seven – Jasmina and her husband Jovo, their two daughters Anica and Jovana, and Jovo’s father, mother and grandmother – first found shelter in collective accommodation in a school building in Apatin, Serbia, before moving to two other cities in Vojvodina and finally settling in the village of Bezdan. With the help of their extended family there, they managed to buy a dilapidated house, which would be their home for the next 25 years.

The new house was unfit for habitation, however. With bare earth instead of floors, and an improvised reed roof sheltering them from the elements, dampness and fear of the building collapsing were part of everyday life for the Jović family for many years. 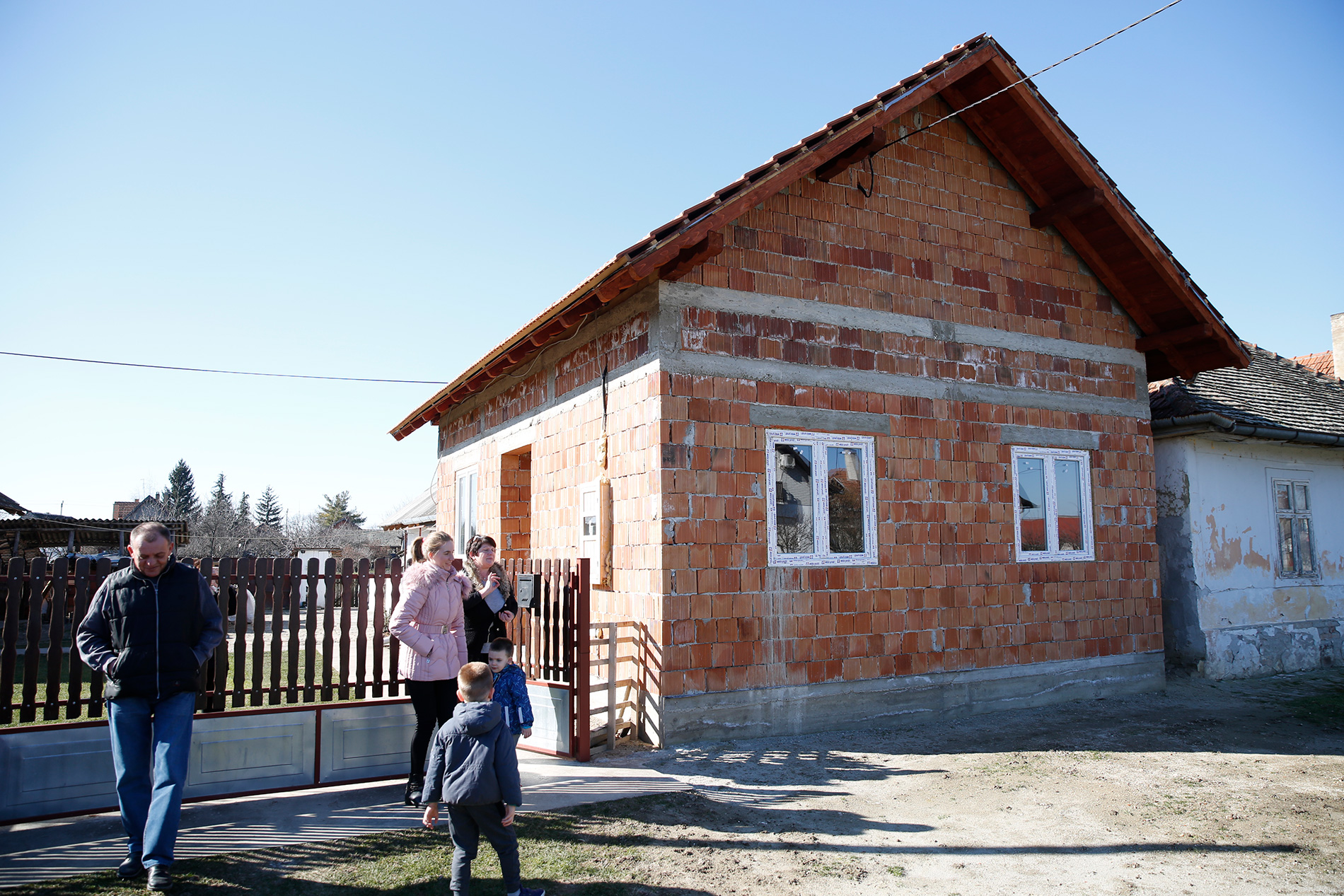 Finally, in 2017, they learned about the Regional Housing Programme, and quickly applied for building material assistance. The packages of materials arrived in June 2020, and thanks to the skilled craftsmanship and persistence of Jovo, the major works on the house were finalised – first, the two rooms were demolished and rebuilt, a roof was constructed, a bathroom was built, and windows were installed. While some additional investment is still needed in order to make the house fully liveable, Jovo and Jasmina appreciate the help received: “We received the most essential and expensive reconstruction materials, which we simply never could have provided ourselves,” says Jovo, with relief.

Before leaving Croatia, Jasmina and Jovo were both employed in the textile industry. In Serbia, Jovo has worked as a seasonal worker when possible, while Jasmina switched between several jobs before developing a medical condition which currently prevents her from being able to work. In previous years, they were able to find short-term employment in Germany, enabling them to fund the education of their daughters, both of whom now have families of their own. 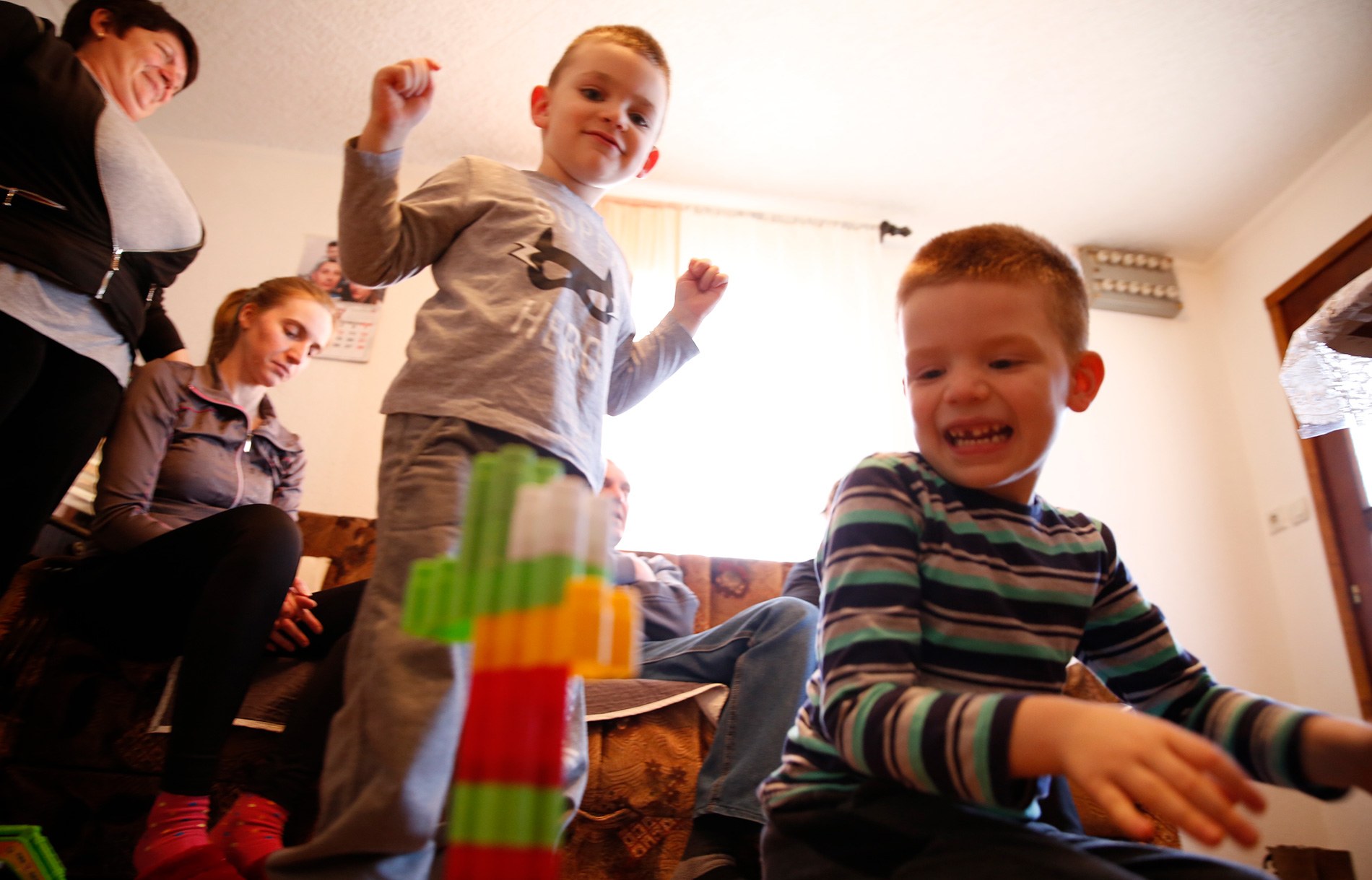 Jasmina, Jovo and Jovo’s mother intend to live together in the reconstructed house. “Providing that we remain healthy, we will manage to finalise our home,” says Jasmina. “And although I am beyond grateful for the assistance that we received from the RHP, I have to admit my greatest treasure is my two daughters and four grandchildren, who will be our dearest guests in our new home,” she adds with a smile.