Construction of apartments in Konik, Montenegro, progressing ahead of schedule

51 additional apartments to be constructed thanks to savings

In March this year, the construction site in Konik, Montenegro, was inaugurated and construction works started to provide 120 apartments for the most vulnerable Roma families living in Konik camp. Six months later, important progress has been made: the works on 120 flats are progressing ahead of schedule and should be completed by August 2017.

Furthermore, thanks to budget savings, additional 51 apartments will be constructed for residents of Konik camp and the surroundings, thereby increasing the number of beneficiary families from 120 to 171. As regards the supplementary 51 flats, the apartment buildings have already been designed and building permits obtained under the IPA-financed project, thanks to which 48 vulnerable families from Konik camp received new homes in December 2015. These 51 flats are scheduled to be completed in April 2018.

Some pictures of the works on the site can be found below.

The construction began in February 2016, with an official inauguration ceremony held in March 2016: 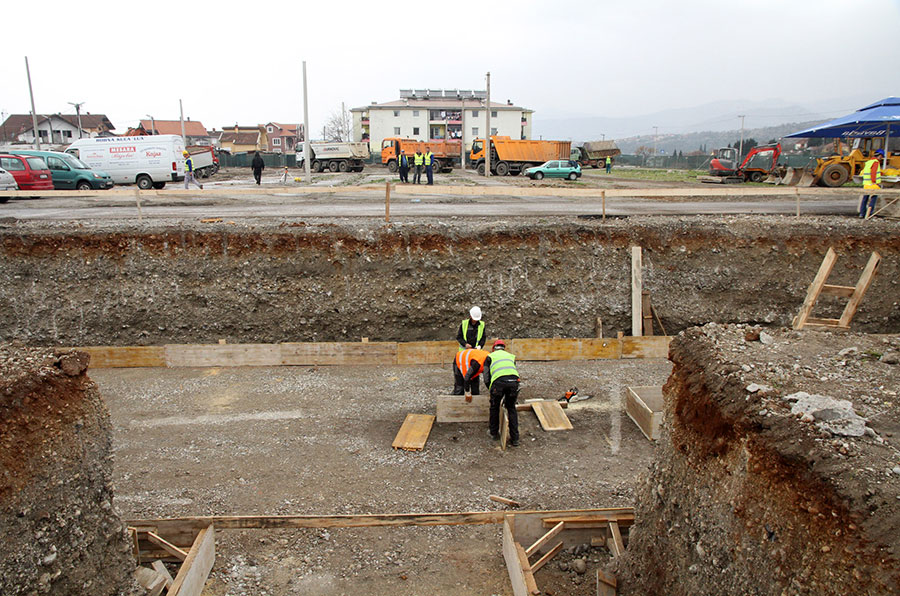 In mid-April, the ground floor was finished: 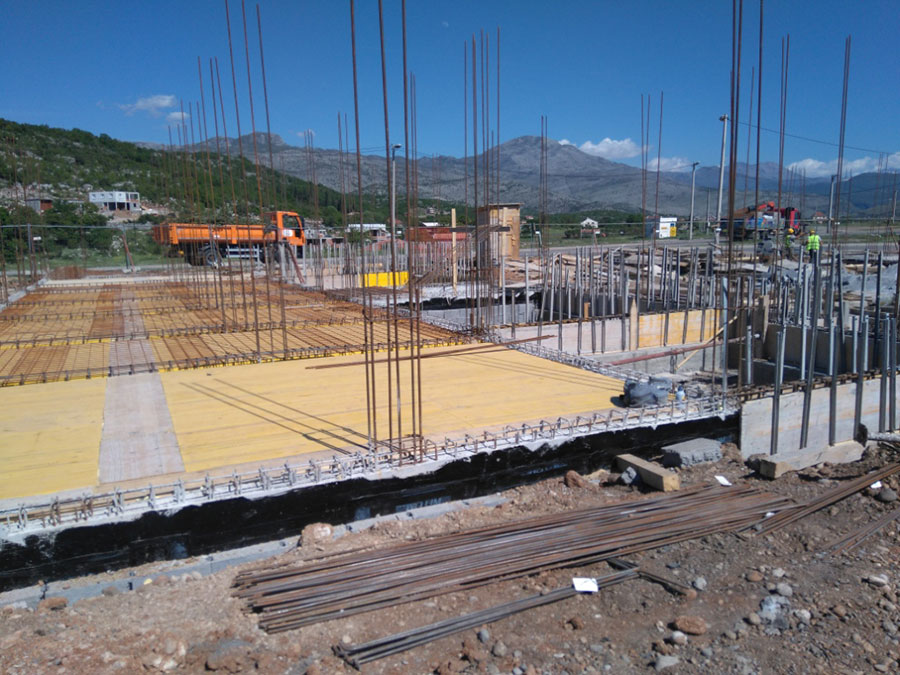 At end-May, all floor slabs have been poured after which the framing and walls of all buildings continued to mount: 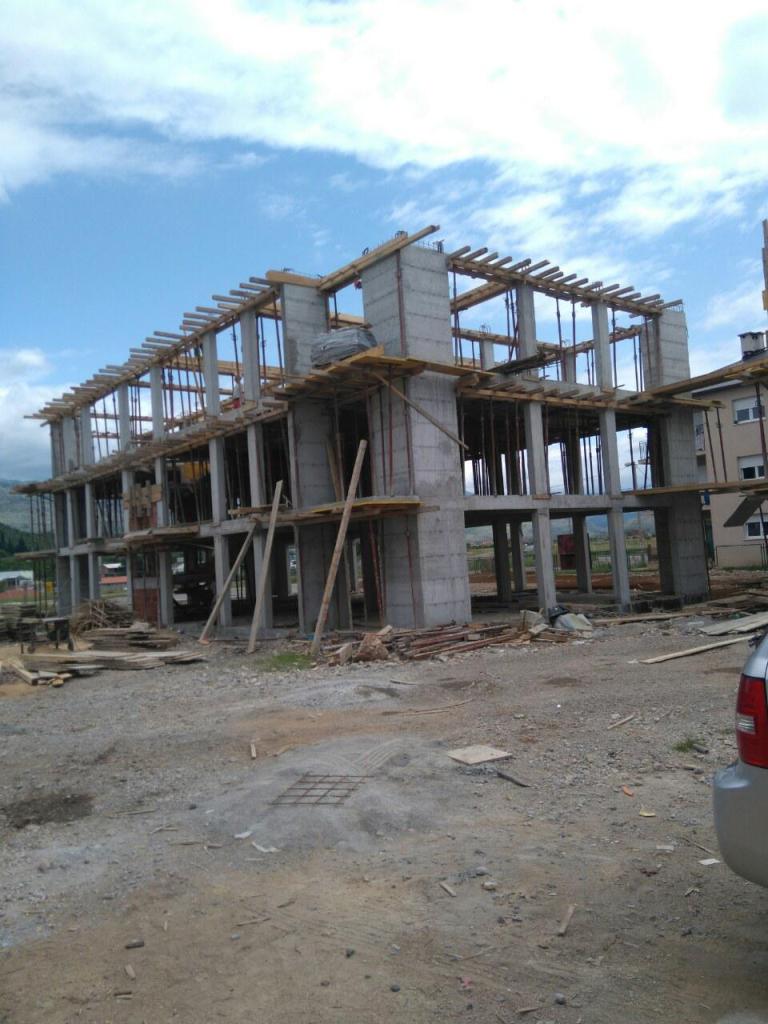 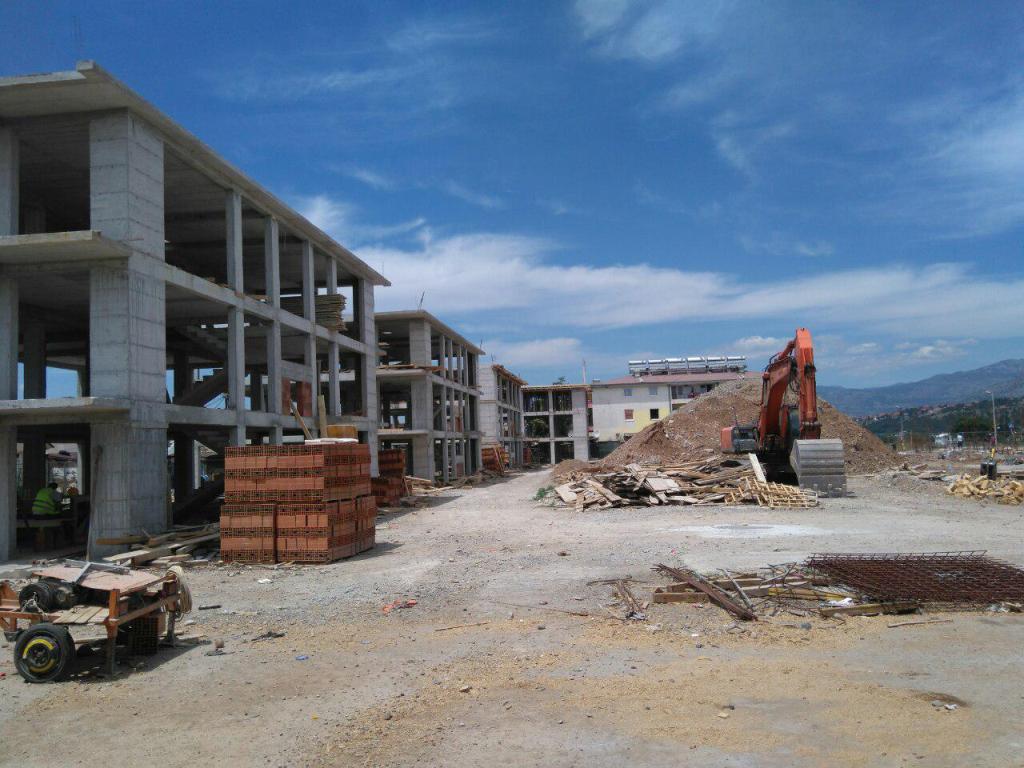 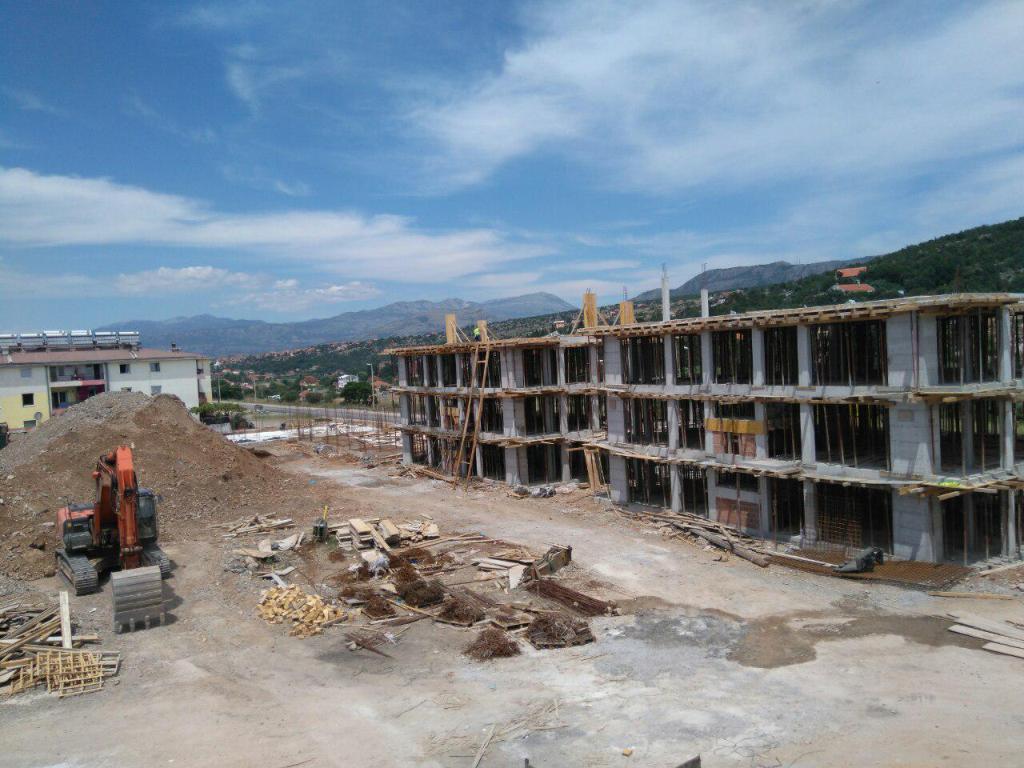 August 2016: external works are now almost completed and the contractor will start with internal finishes. 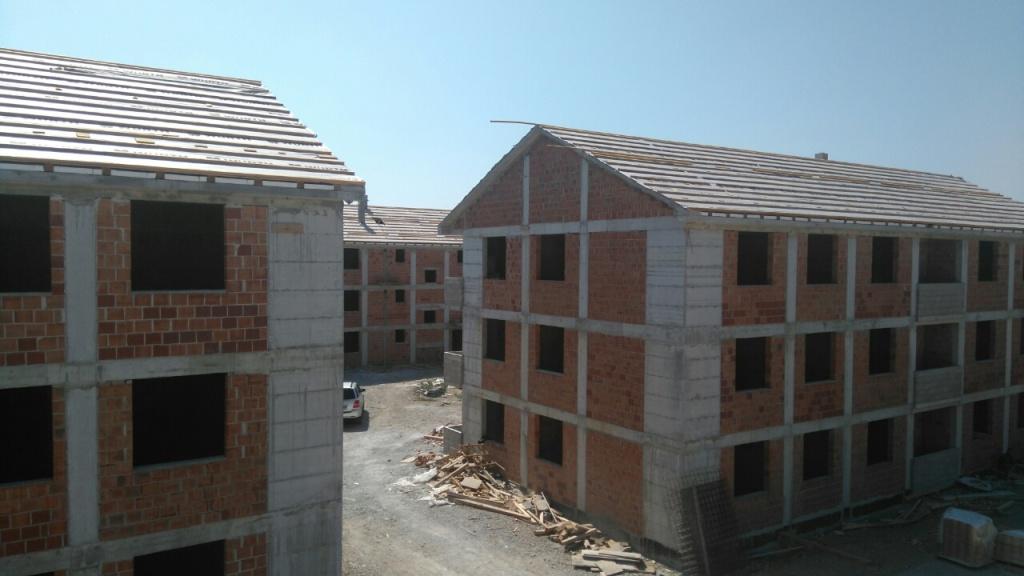