“Good things come to those who are kind”: 28 refugee and displaced families receive new homes in Svilajnac and Irig, Serbia

Svilajnac and Irig, Serbia, 15 and 16 June, 2020 – There was cause for cheer – and relief – in two municipalities in Serbia this week, as a further 28 refugee and displaced families received the keys to their new Regional Housing Programme-financed homes in Svilajnac and Irig.

The first event took place on 15 June, with the delivery of keys to 15 apartments in the municipality of Svilajnac. The cost of construction works on the apartment building, which was constructed under the RHP sub-project SRB5, was approximately EUR 350 000, while land, infrastructure connections, parking and public lighting on the premises were provided by the local municipality. 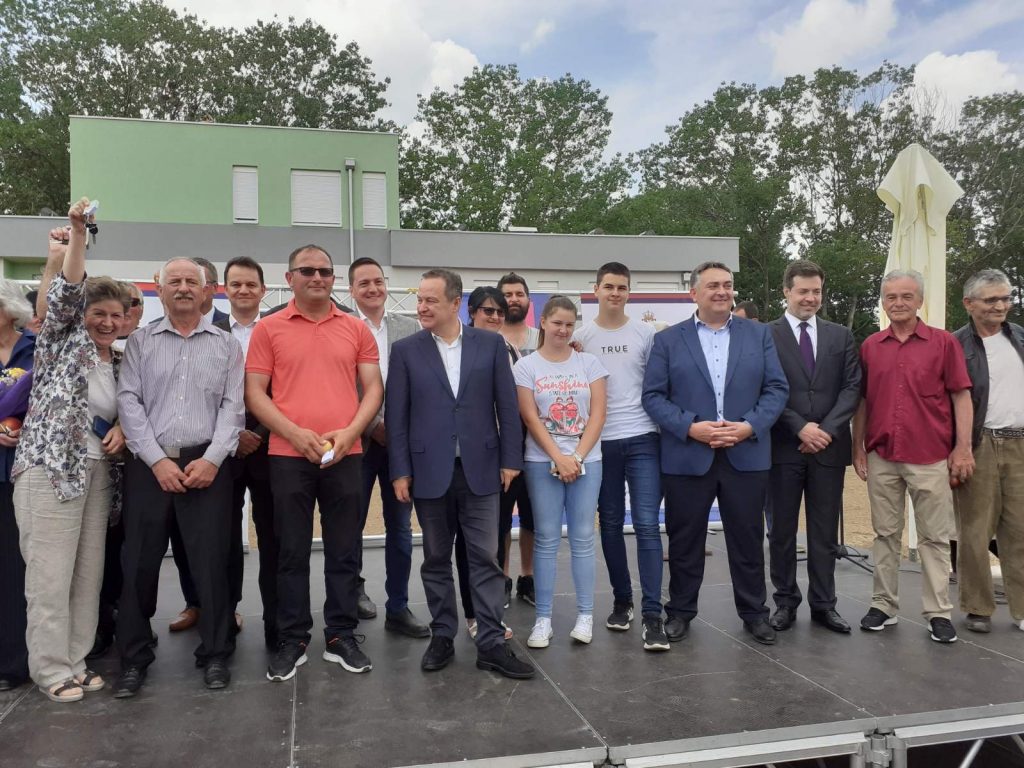 Delivering the keys to the beneficiaries, Mayor Milanović wished them happiness in their new homes. “I want you to raise your families here, and to eventually be visited by your grandchildren,” he said. “We will try to continue to be good hosts, and eventually, the role of host will also become yours.” 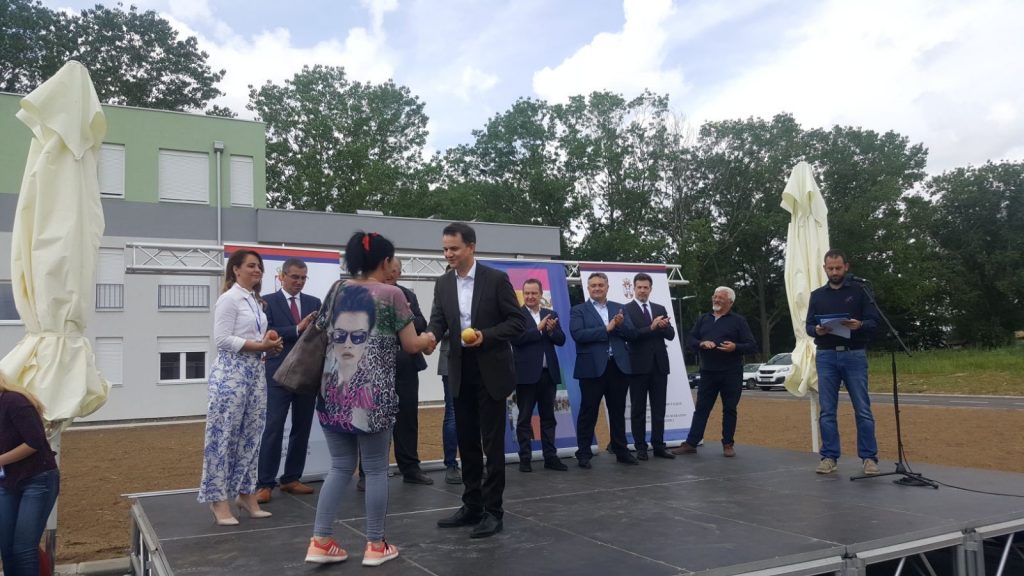 The following day, it was the turn of the municipality of Irig to celebrate, as keys to new homes were handed to a further 13 RHP beneficiaries. Construction works of the building, which was also constructed under SRB5, cost approximately EUR 344 000.

In addition to Minister Dačić, Commissioner Cucić and Mr Kovačević, the beneficiaries were joined at the event by Mr Ivan Bošnjak, State Secretary of the Ministry of Public Administration and Local Self-Government; Mr Matthias Schikorski, Political Advisor and Regional Migration Officer at the German Embassy to Serbia; Mr Miodrag Bebić, Deputy-Mayor of Irig, and Ms Jadranka Marić, representing the RHP partner organisations United Nations High Commissioner for Refugees (UNHCR) and the Organization for Security and Cooperation in Europe (OSCE).

Congratulating the beneficiaries, Minister Dačić observed: “The Regional Housing Programme has symbolic value, as it shows that after all of the misfortunes of the past, we are capable of cooperating with all countries in the region, especially when the most-vulnerable need assistance.”

Representing UNHCR and the OSCE, Ms Marić added: “The Regional Housing Programme brings hope for a better life. We would like to thank all partners who have contributed to its implementation, and especially to the municipality of Irig, which has strongly supported the integration of refugees. I wish you all better days, peaceful dreams and good health.” Deputy-Mayor Bebić added that the municipality had been proud to provide infrastructure such as the access road, in addition to landscaping. 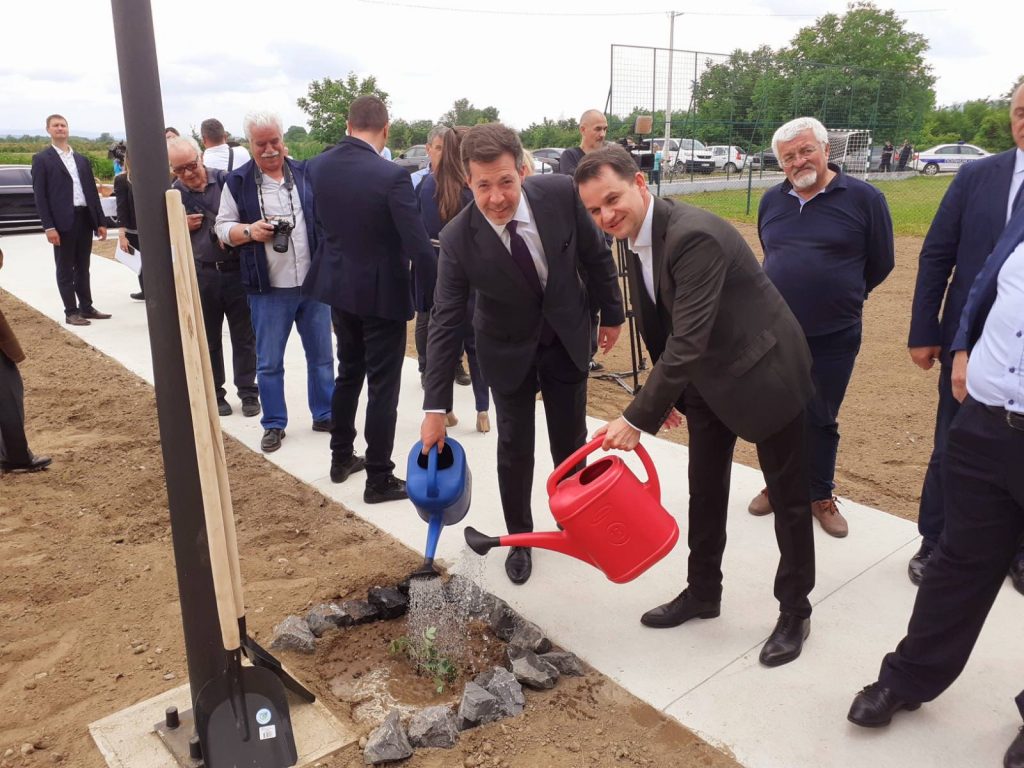 On behalf of the beneficiaries, Ms Nada Grković, who had moved to Serbia from Plitvice in Croatia, thanked the RHP stakeholders before taking a moment to stress her gratitude to the people of Irig. “All of us, who have been connected by the same troubled experiences, have been accepted into the local community in Irig,” she said. “I am a firm believer that good things come to those who are kind. I would like to thank you all for welcoming us to your town.” 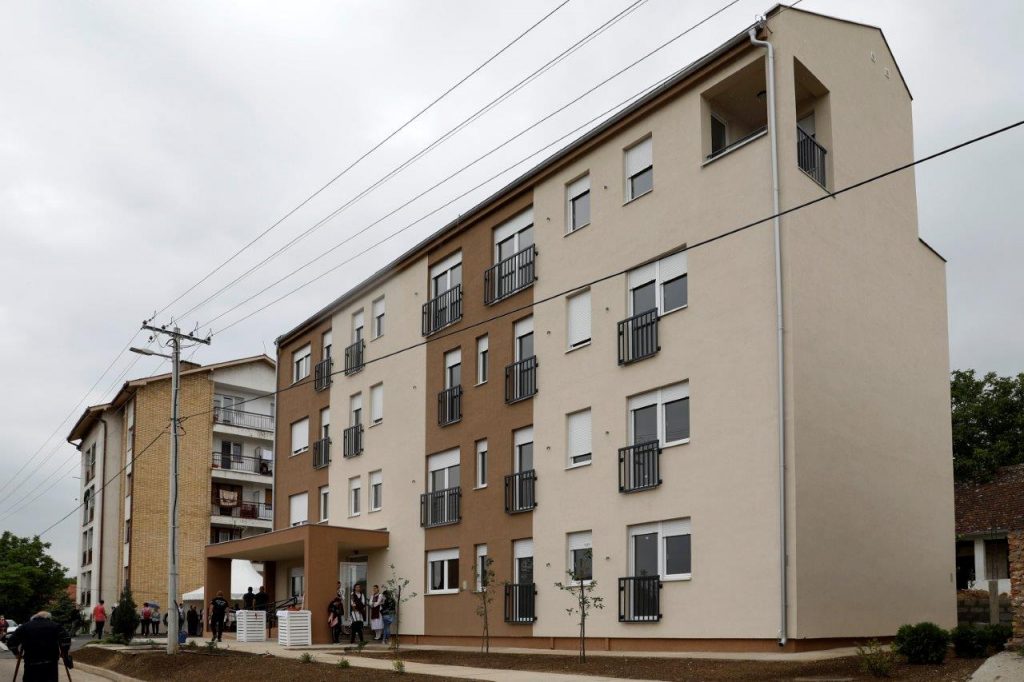