Handing over of keys of 40 apartments in Sremska Mitrovica, Serbia

Sremska Mitrovica, 20 July 2018 – Today, in a ceremony, keys to newly-built apartments were handed over to 40 beneficiaries families, which are among the most vulnerable families under the RHP sub-project SRB2. The sub-project foresees the provision of durable housing solutions in the places of local integration for 870 refugee families, or around 2 610 persons.

First Deputy Prime Minister of Serbia and Minister of Foreign Affairs Ivica Dacic thanked everyone who recognized the importance of the Regional Housing Programme and has contributed to its development and progress – the European Union, the United States, Germany, Italy, Norway, Switzerland and all the other donors. He said that the support of the United Nations High Commissioner for Refugees and the OSCE in the implementation of the Programme is of particular importance to Serbia, and the role of the Council of Europe Development Bank in managing the trust fund is of paramount importance. 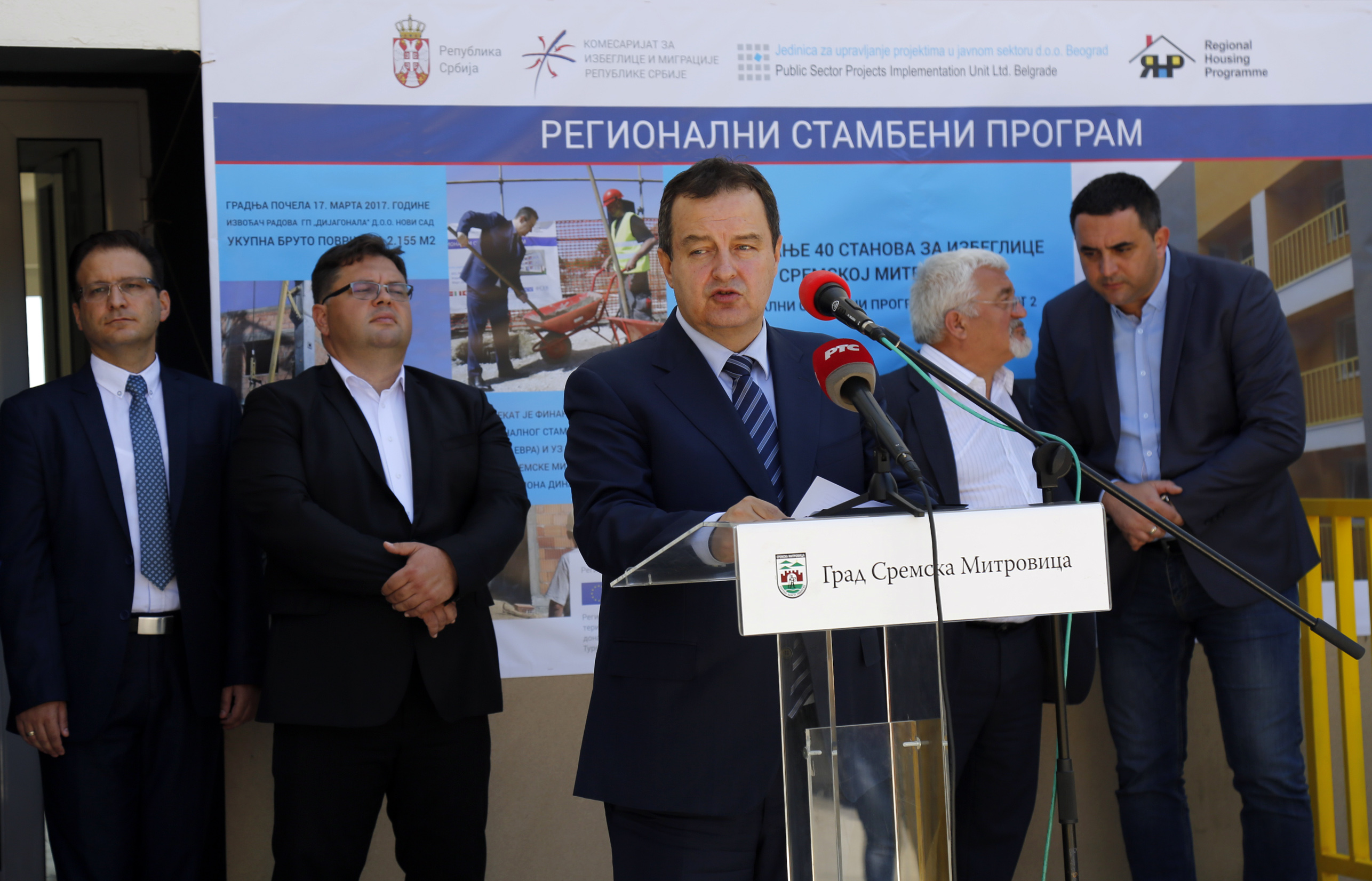 The Mayor of Sremska Mitrovica, Vladimir Sanader, declared: “I am proud to say that all the citizens of Sremska Mitrovica have whole-heartedly supported this project and we are happy because people who came here twenty years ago will finally have a place of their own.”

The Serbian Commissioner for Refugees and Migration, Vladimir Cucic, thanked the beneficiaries who have been waiting for their homes for the past twenty years, for their patience: “We are in the stage when we are building apartments in a large number of cities throughout Serbia and we are delivering other forms of housing solutions. I wish you a long, healthy and happy life in your new homes,” said Commissioner Cucic.

Mr Yngve Engstrom, Head of Operations at the Delegation of the European Union to Serbia declared that the European Union, together with the Republic of Serbia, is very committed to the common goal, which is the housing care of the remaining most vulnerable refugees from the war in the former Yugoslavia. Our goal is to complete a total of 3,800 housing units by the end of 2018. 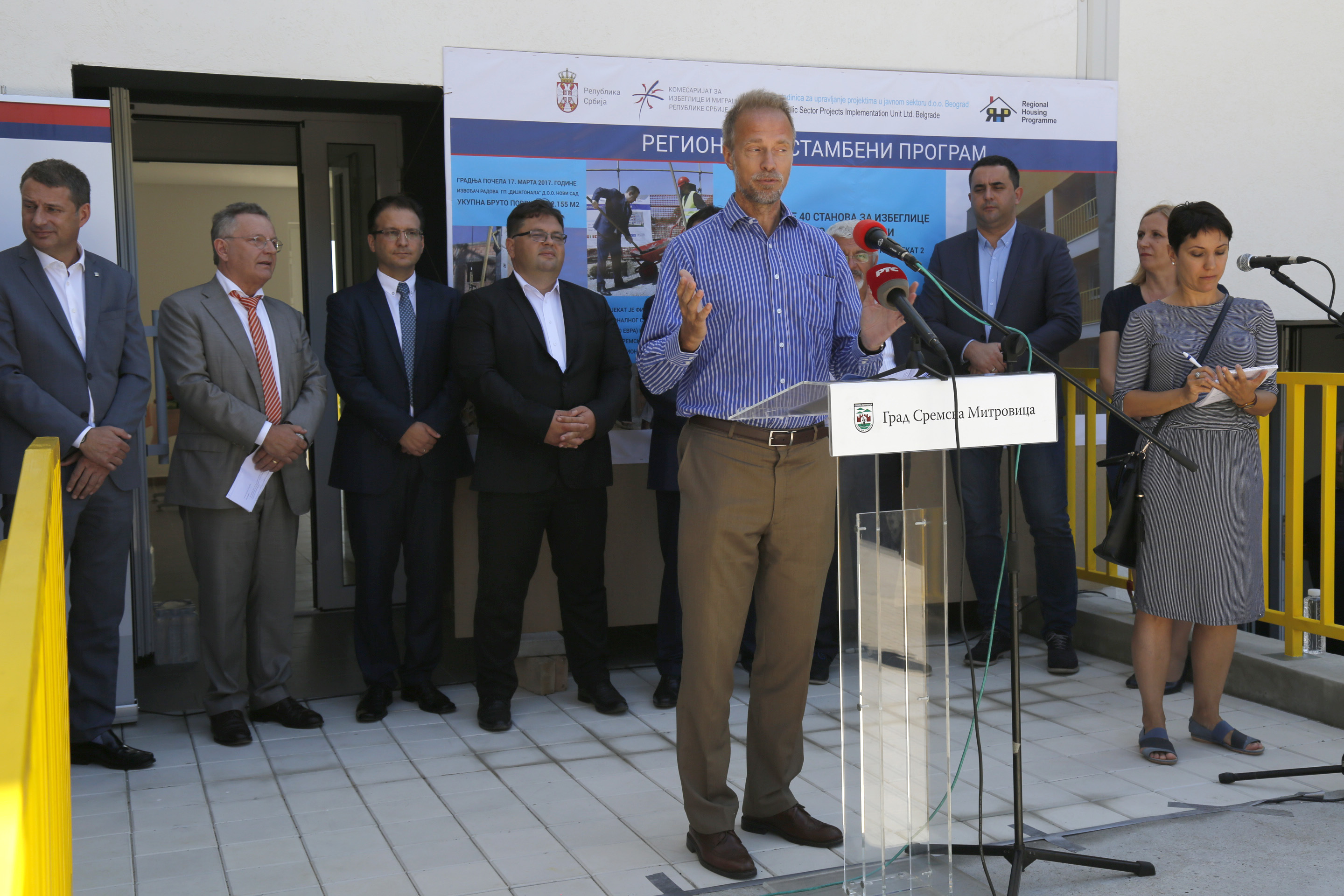 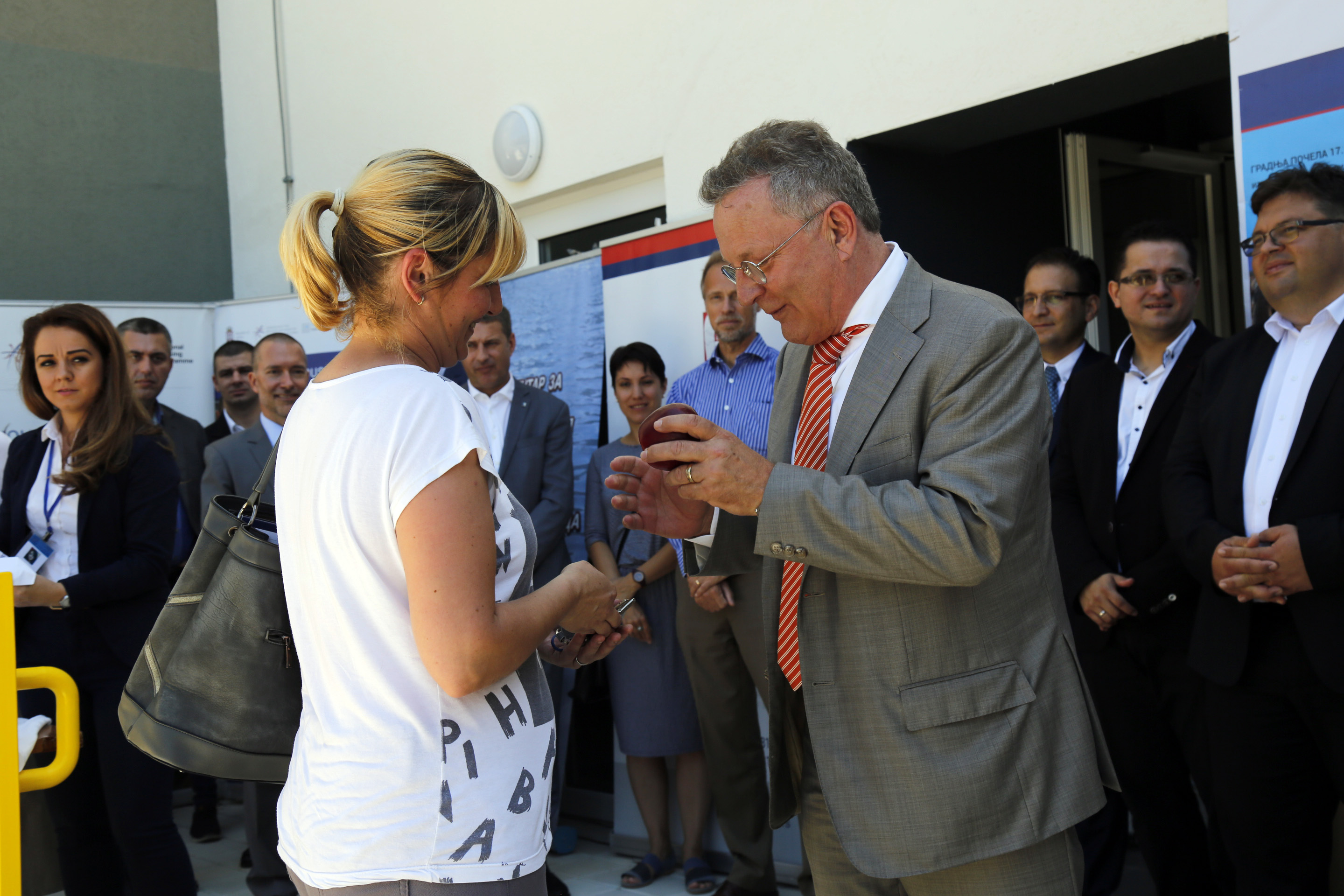 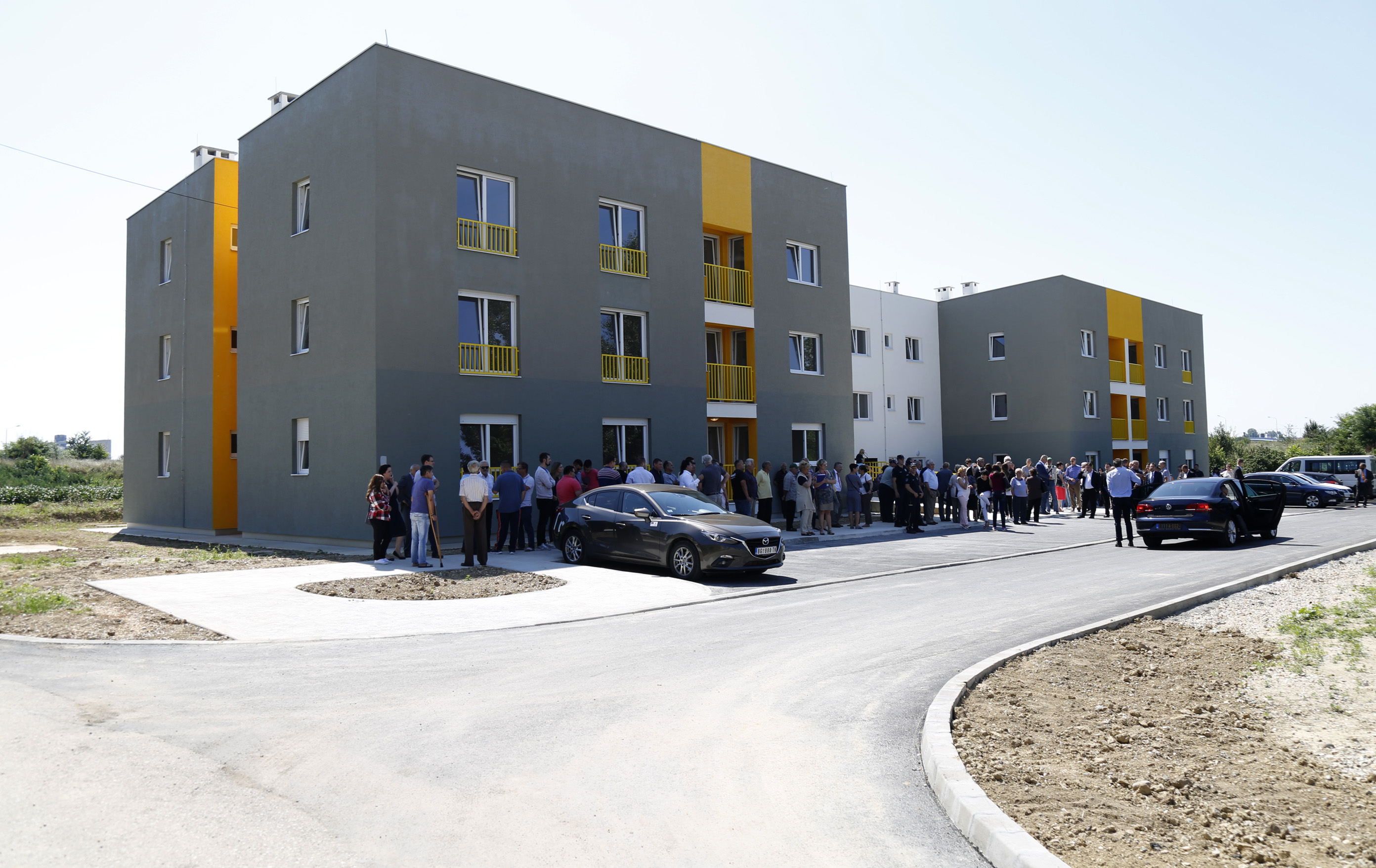