“I certainly hope that this is it now, I don’t want to move out of my house ever again!” – beneficiary story of Ljiljana Pilipović, Obrenovac, Serbia

In 1995, Ljiljana Pilipović fled Petrinja, Croatia, during the conflict, together with her husband and two young sons. The family travelled in a convoy, leaving all their belongings left behind, and found shelter in Obrenovac, Serbia, where they stayed with Ljiljana’s sister for a number of months.

Prior to fleeing Petrinja, Ljiljana had worked in a famous Yugoslav meat factory, Gavrilović, while her husband Petar had worked for a railway company. In 1998, they sold their family house in Petrinja, and bought a plot of land in Obrenovac. 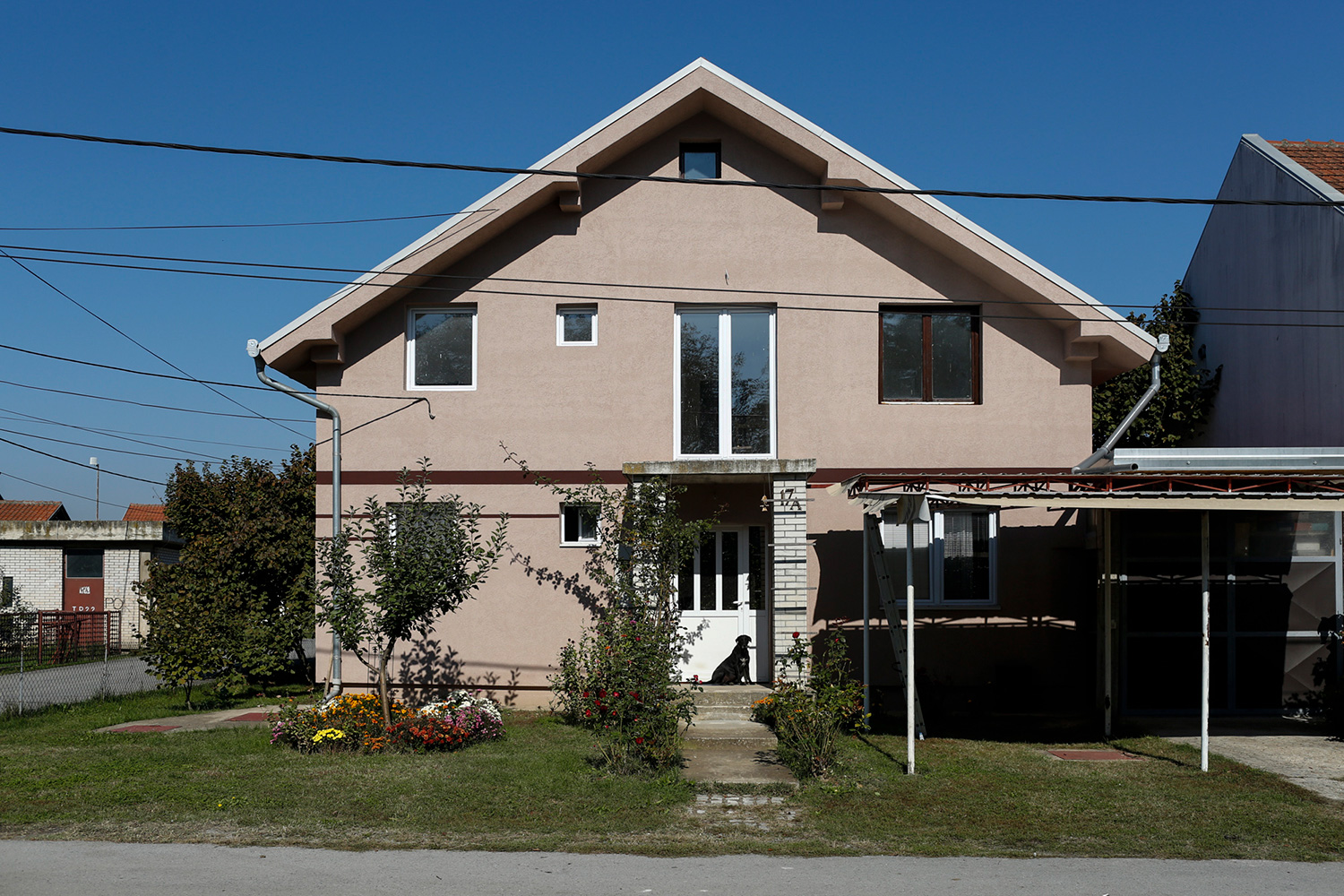 Petar began to build a new house for the family, with the help of friends and neighbours. While awaiting its completion, the Pilipovics lived in inadequate, small apartments and did their best to provide a decent life and schooling for their boys. When their new home was finished, they moved in, hoping to finally be able to settle down.

In 2014, however, the family was obliged to start all over again when a flood destroyed the entire ground floor of the house, together with all the furniture. Ljiljana and her sons – who by this stage had families of their own – were forced to evacuate, while Petar stayed in the flooded house in order to pump out the water and remove the destroyed floors and furniture. The reconstruction work made very slow progress, as it proved to be even more difficult than before to find the funds for the necessary materials and works.

In 2018, the family applied for a building material package under the Regional Housing Programme, and received it a year later, allowing them to renovate the destroyed parts of the house and finish the façade and the first floor.

“I certainly hope that this is it now, I don’t want to move out of my house ever again!” says Ljiljana, grinning broadly. “You can see how beautiful my house is, thanks to all those people who understood and helped us.” 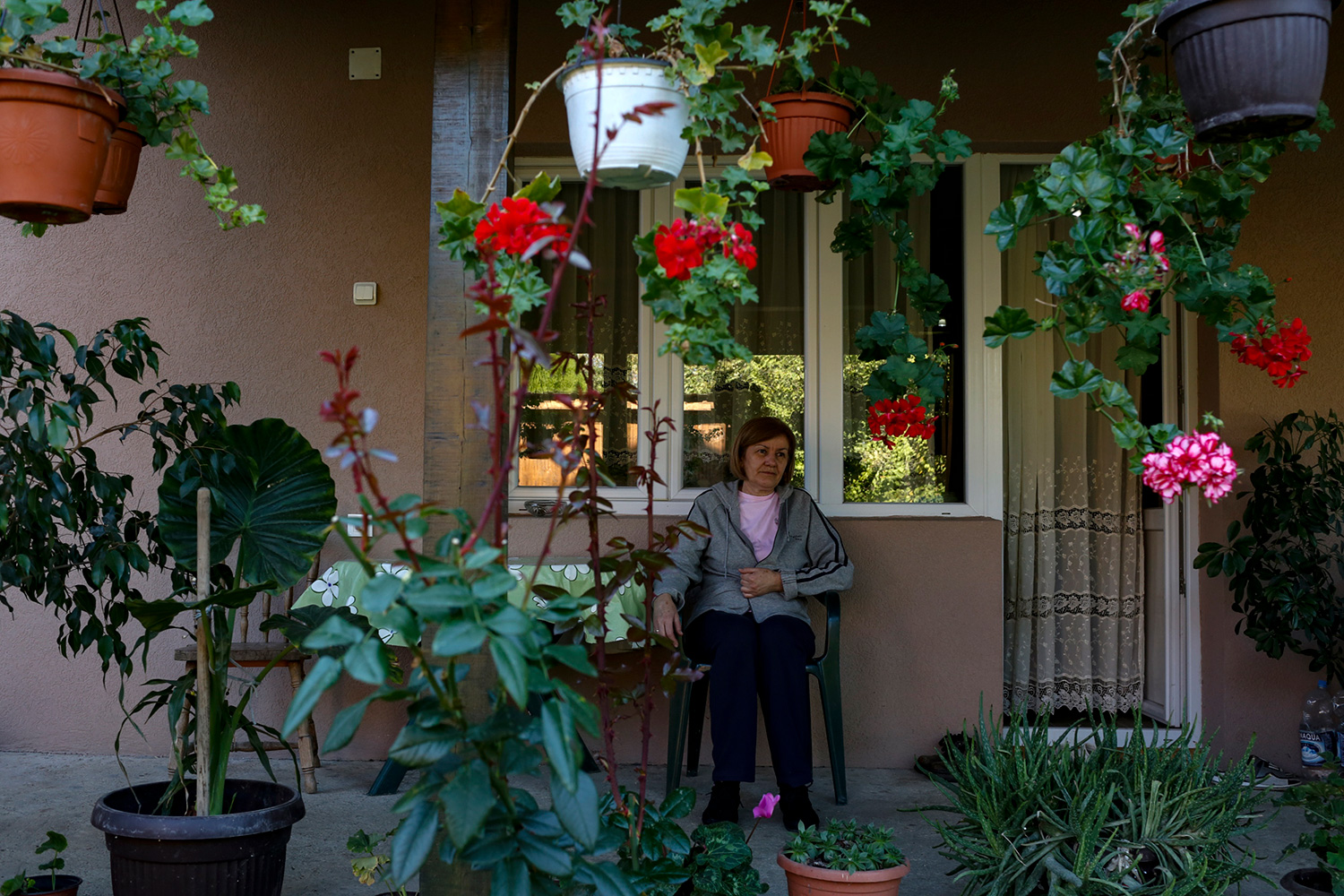