“I hope to find some company in the Home for the Elderly”: Dušan Đurović, Nikšić, Montenegro

Dušan Đurović was born on 15 February 1931, in Nikšić, Montenegro, where he finished elementary school. His childhood was marked by the loss of his father at a very early age, and growing up, he took care of his mother and sister.

Dušan spent most of his working life in Germany, where he earned money working on various construction sites. After returning to Montenegro, he worked as a taxi driver until his retirement. He has been living in a poorly-furnished and old rented house for a long time, and still does his best to maintain his modest living space. He lives on the ground floor, and moves with the support of a cane.

Dušan’s desire to move to the Regional Housing Programme-built Home for the Elderly in Nikšić is led by his wish to spend his remaining days in a more stable and convenient place, surrounded by people of his age. As the date for moving into his new accommodation in the second-half of 2022 approaches, Dušan, who is talkative, and with a great sense of humour, looks forward to sharing his many stories with the other residents of the Home. “Loneliness is hard, but it is part of old age and life,” he says, matter-of-factly. “In the Home, I hope to find some company, to exchange a few words, and maybe a game or two of dominoes or chess to pass the time.” 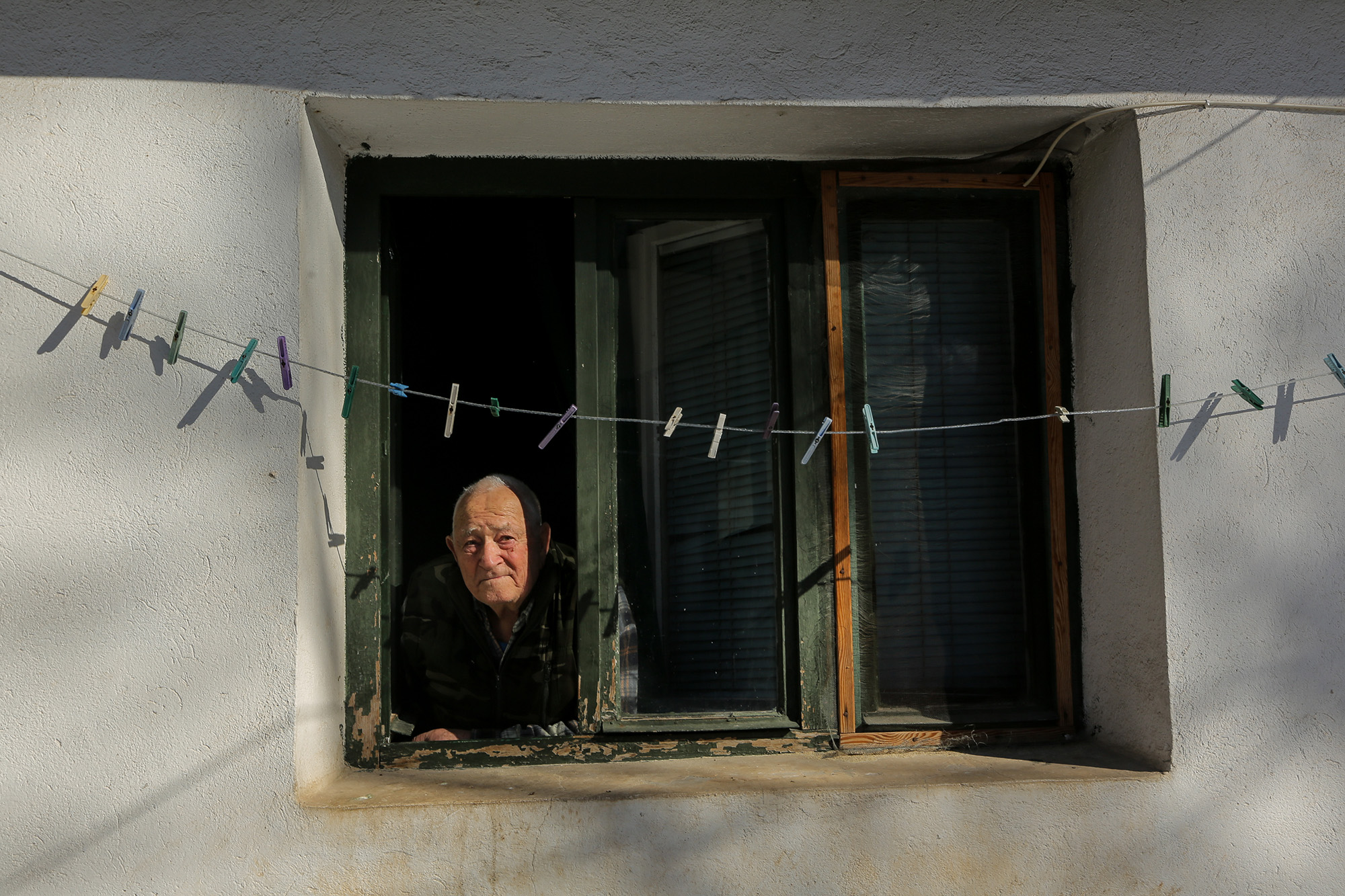