Bijeljina, Bosnia and Herzegovina, 11 May 2020 – “After our lengthy displacement, illnesses and suffering, it’s amazing to see rays of sunlight enter our new home.” These were the words of Ranka Jovović and her family, one of 30 refugee and displaced families who received the keys to their new RHP-financed apartments in Bijeljina, Bosnia and Herzegovina (BiH) today. The two new residential buildings were completed under the Regional Housing Programme Sub-project BiH3, at a cost of approximately EUR 758 000.

Ranka is a single mother who – together with her two daughters, one of whom is seriously ill – survived a difficult period of displacement. The Jovović family relies on Ranka’s salary, and are thrilled with their new home. Ranka added that the authorities had also ensured that the family had adequate access to health services and education. 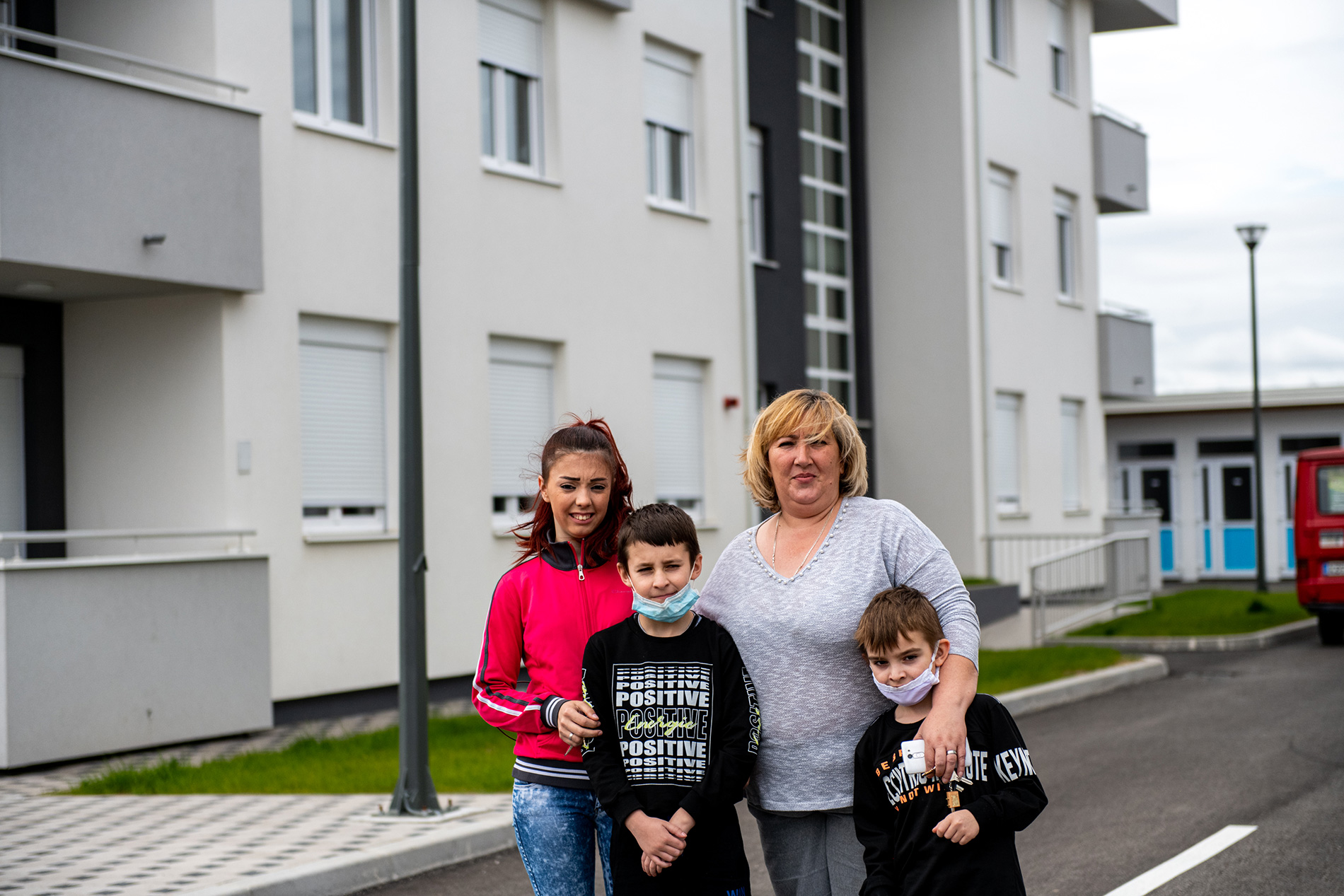 A small, closed ceremony to mark the delivery of keys to the families was hosted by Marko Aćić, Acting Director at the Republic Secretariat for Displaced Persons and Migration, together with Mićo Mićić, the Mayor of Bijeljina. Due to COVID-19 restrictions, representatives from the Ministry for Human Rights and Refugees – the RHP Lead Institution in BiH – were unfortunately unable to attend.

Mr Aćić thanked the City of Bijeljina for its cooperation, and announced plans for the construction of an additional RHP building consisting of 12 apartments. “We thank all Regional Housing Programme Donors – primarily the EU but also all Donor countries – who have provided funds for social housing to ensure dignified lives for so many families”, he said. Mayor Mićić added that the municipality also planned to open a community centre with a shop and cafe in the complex. 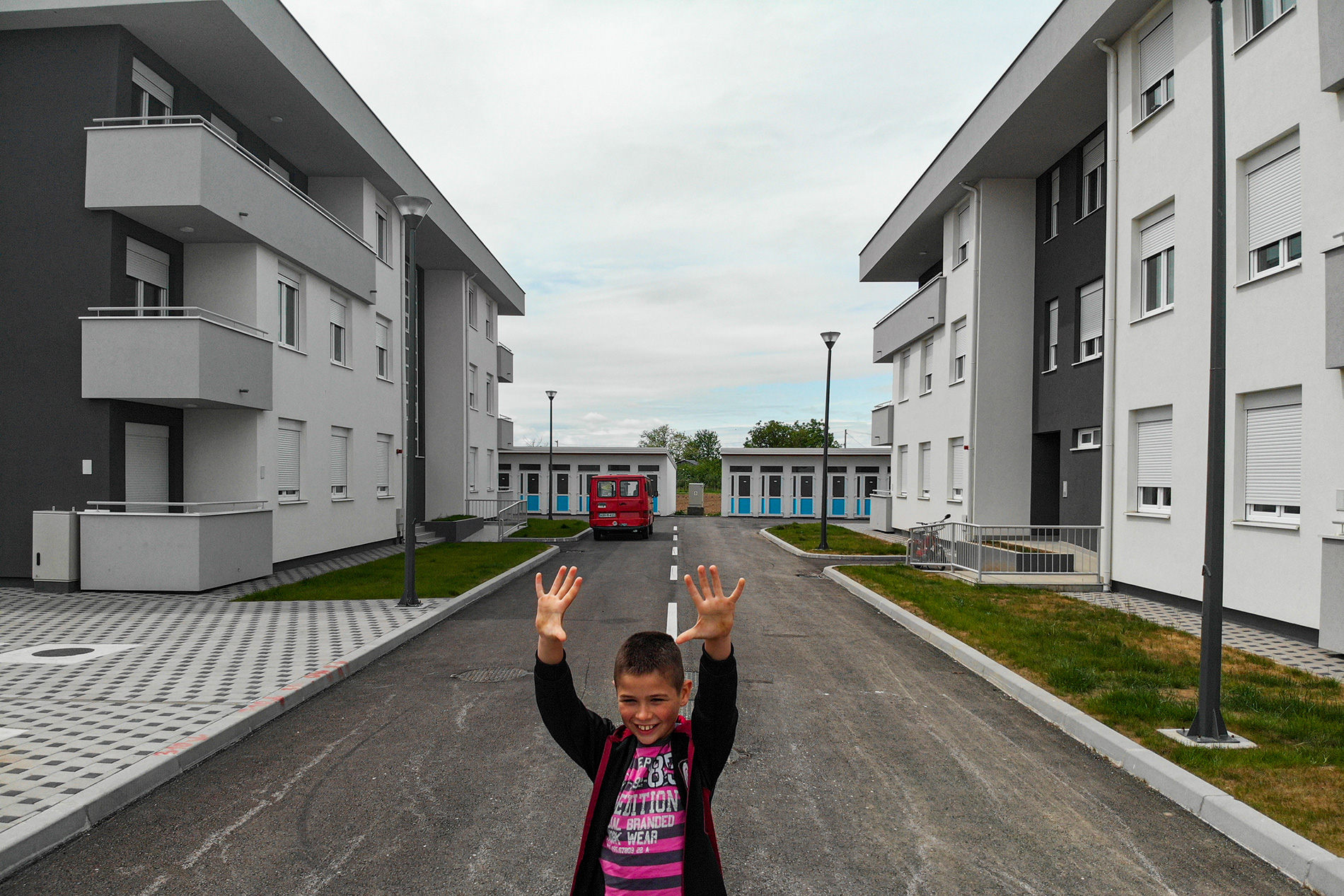 Following the ceremony, another beneficiary family, the Mirosavljević’s, began to move their furniture into the apartment, to the delight of the youngest members of the family, who exclaimed: “This is great! Everything is new, and now we have our own bedroom.” 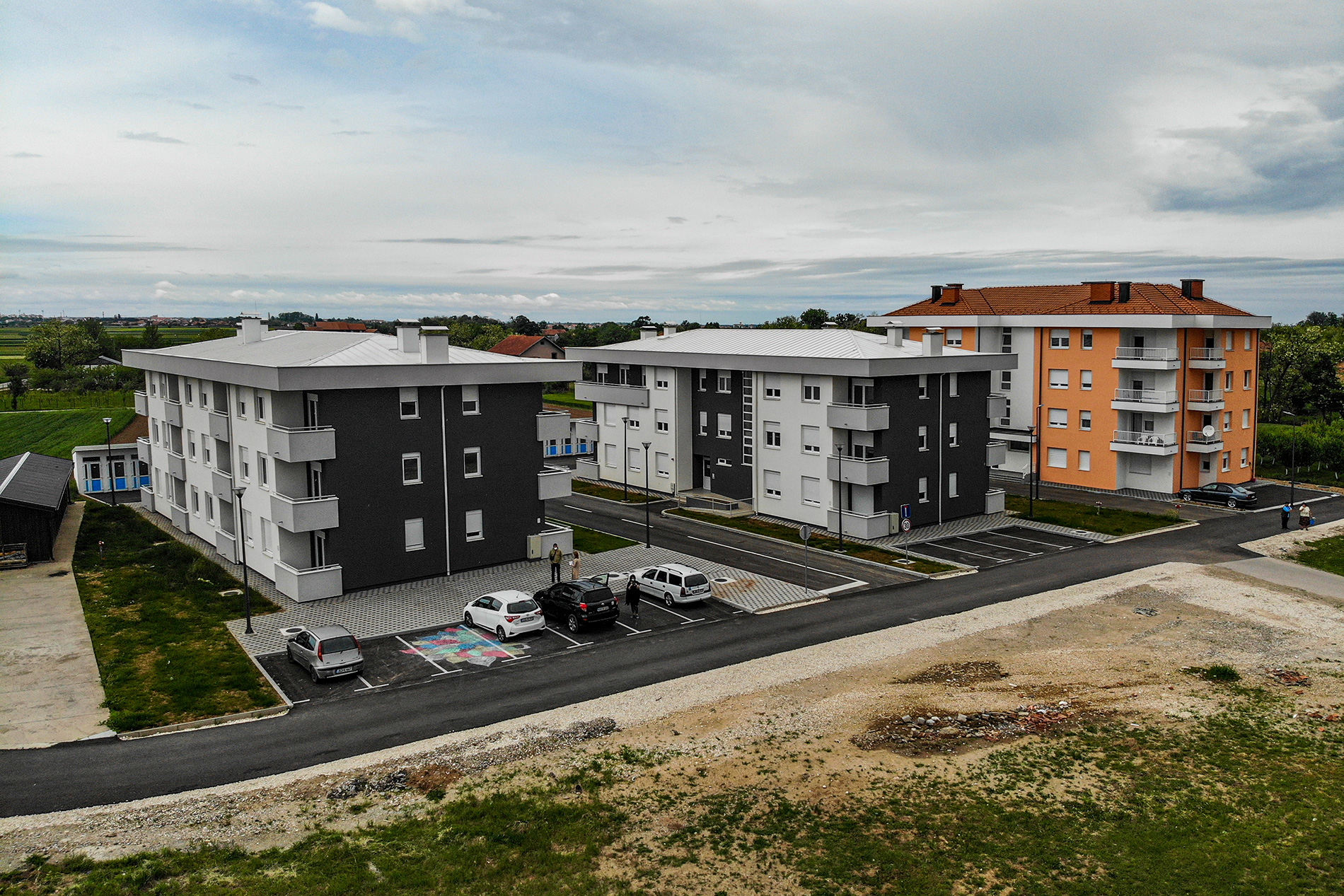