Mira and Jovo Kalinic lived in the village of Raduc, near Gospic in Lika, Croatia, in a family house and had a piece of agricultural land behind it. In early August 1995, their village was shelled and they had to flee during the night, without any belongings, trying only to save the lives of their six children. 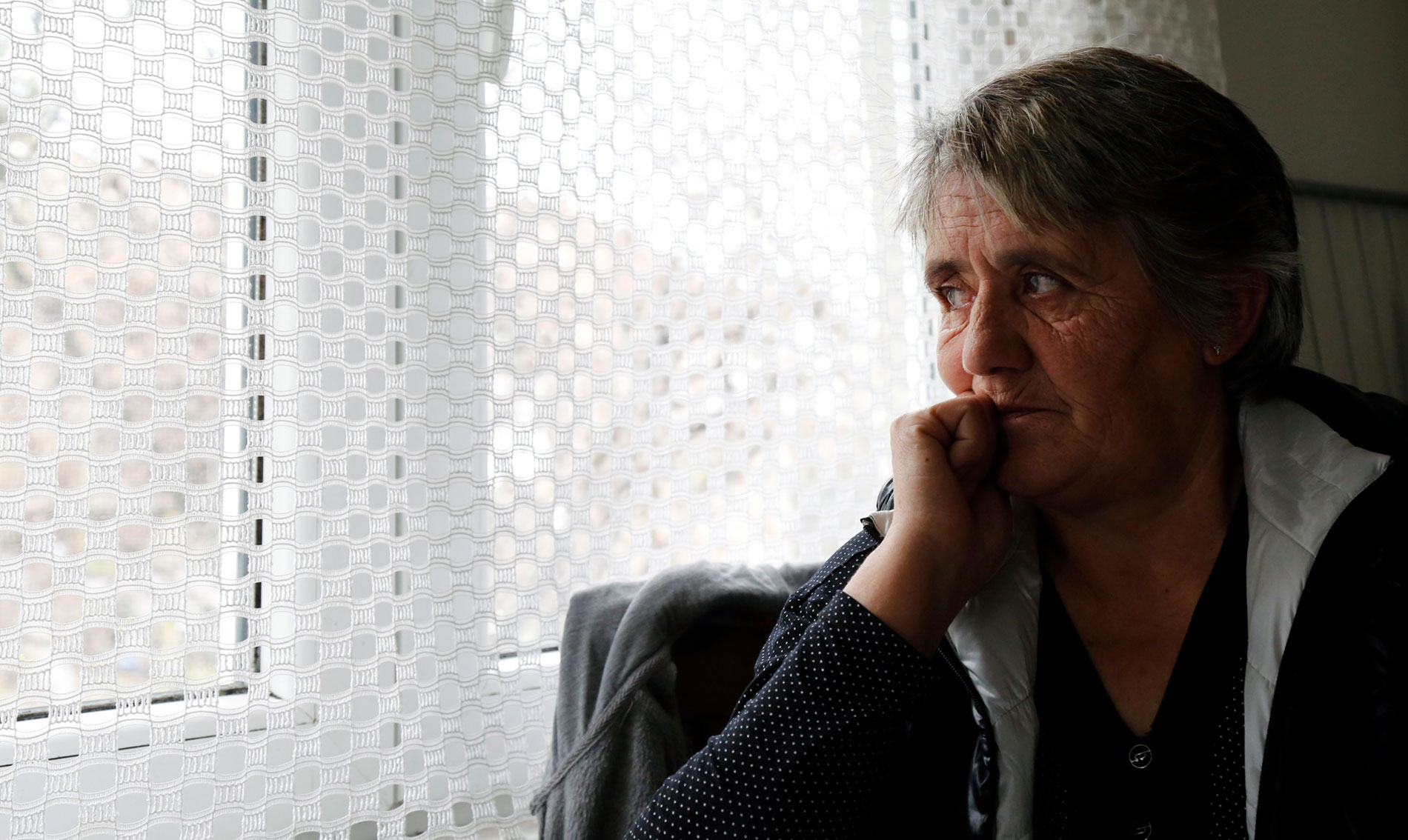 Before the war, Jovo was working on the railway and Mira in a restaurant. When they fled, they arrived first in Prnjavor, Bosnia and Herzegovina, and they continued by foot towards Serbia. It took them 26 days to arrive. For the first two weeks, they were given temporarily accommodation in a Centre for Children without parents in Senjak, Belgrade, and then they were sent to Kosovo, together with other refugee families from Croatia. They were provided accommodation in an old school building, without heating and beds, so they had to sleep on mattresses put on a bare floor. Mira decided that she wasn’t going to let her children fall ill now, after all the months they had survived in a refuge, so they returned to Serbia and settled in a half-destroyed house near Bogatic. They spent 7 years in that house, struggling to survive and provide minimum living conditions for the children. When they finally managed to come to Belgrade, they started renting apartments and had to accept any work they could find. Mira was working as a cleaning lady. They applied for housing assistance several times, with no success. 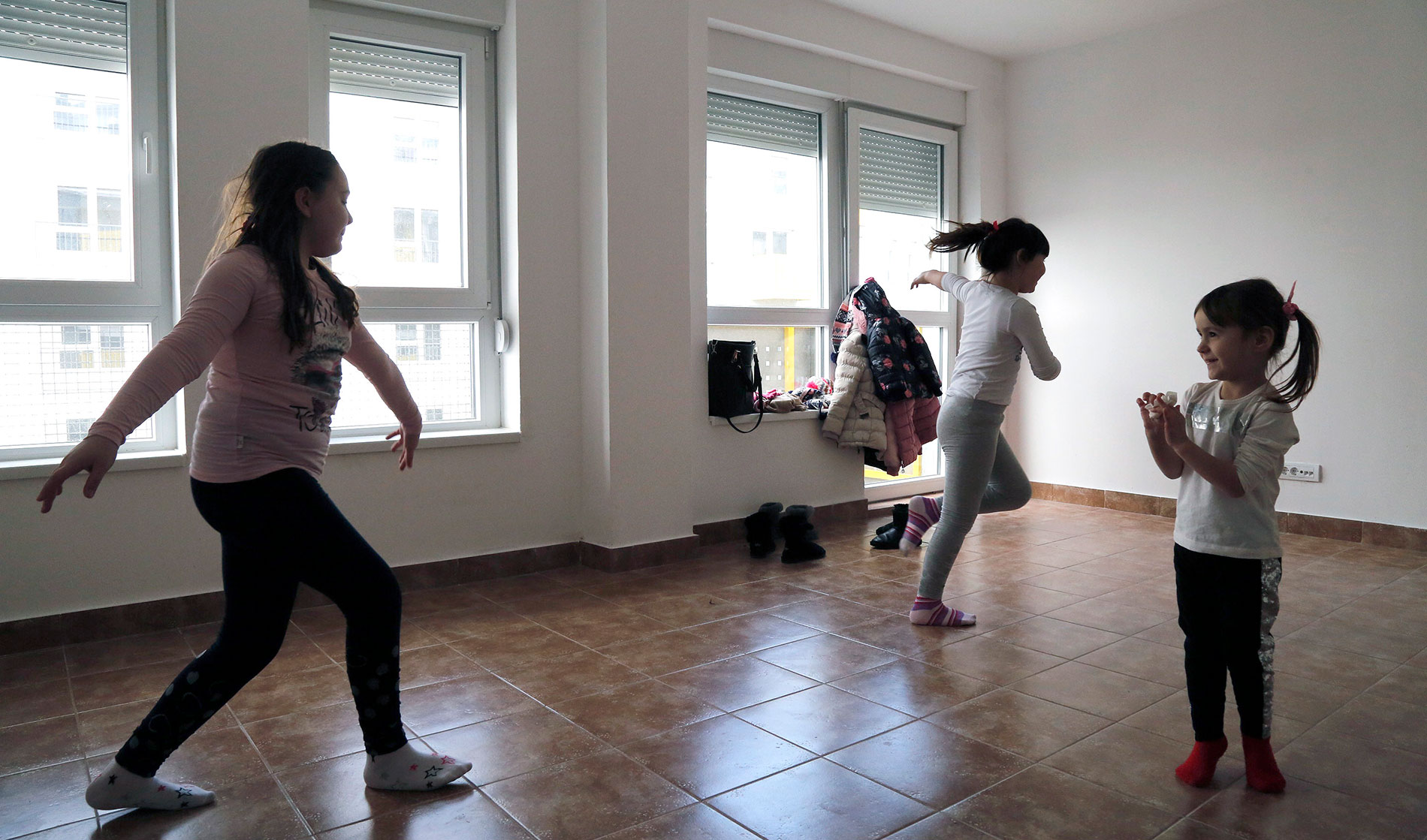 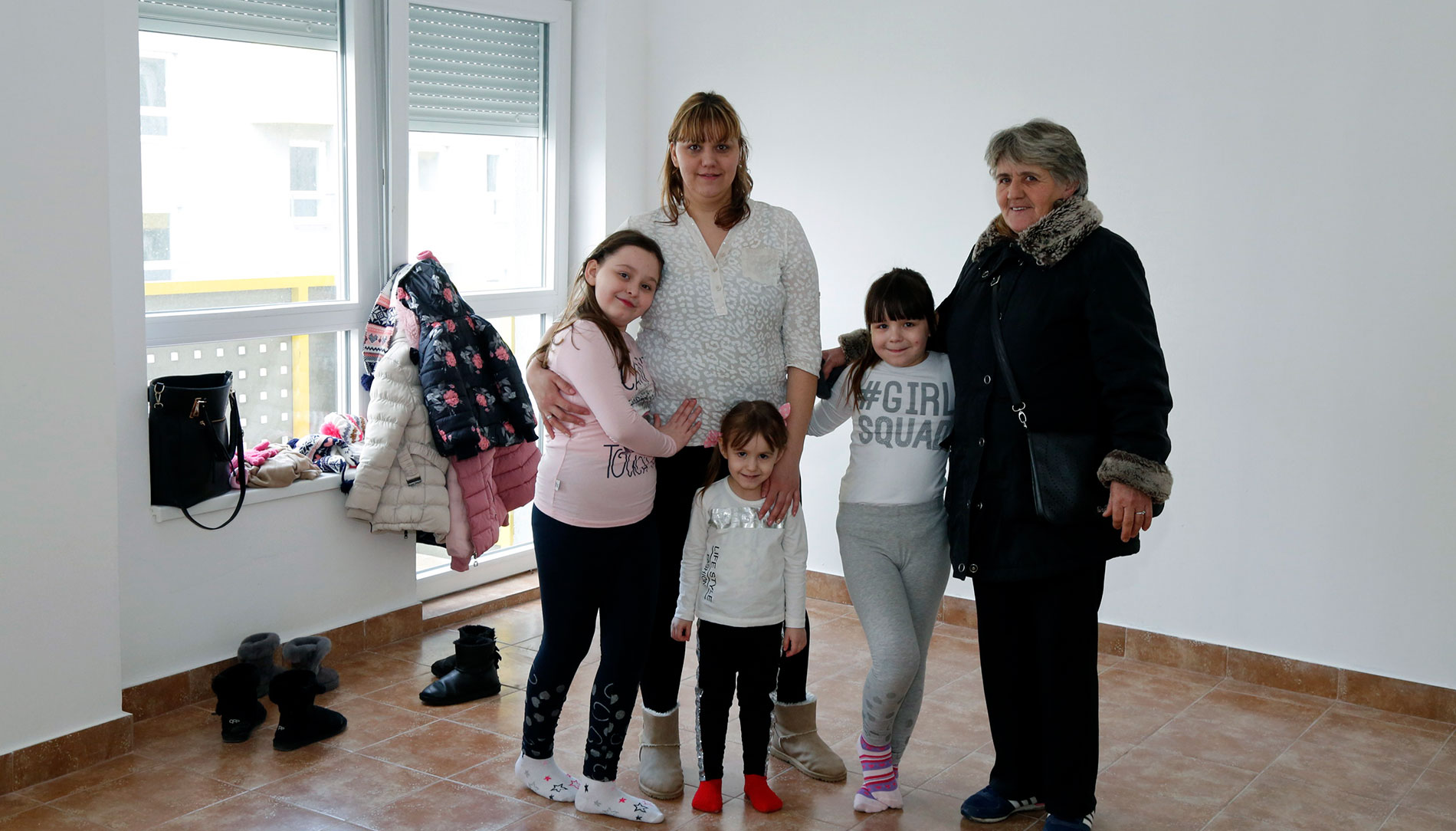 When their son Milos heard about the RHP, he decided to try again – and succeeded. Milos and his wife Dragana have three daughters; until recently, they all lived  in one room of her parents’ small, humid house in the Belgrade suburb of Krnjaca.

On 5 March 2018, Milos and his family moved into the new, three-room apartment in the newly constructed RHP building in Ovca. 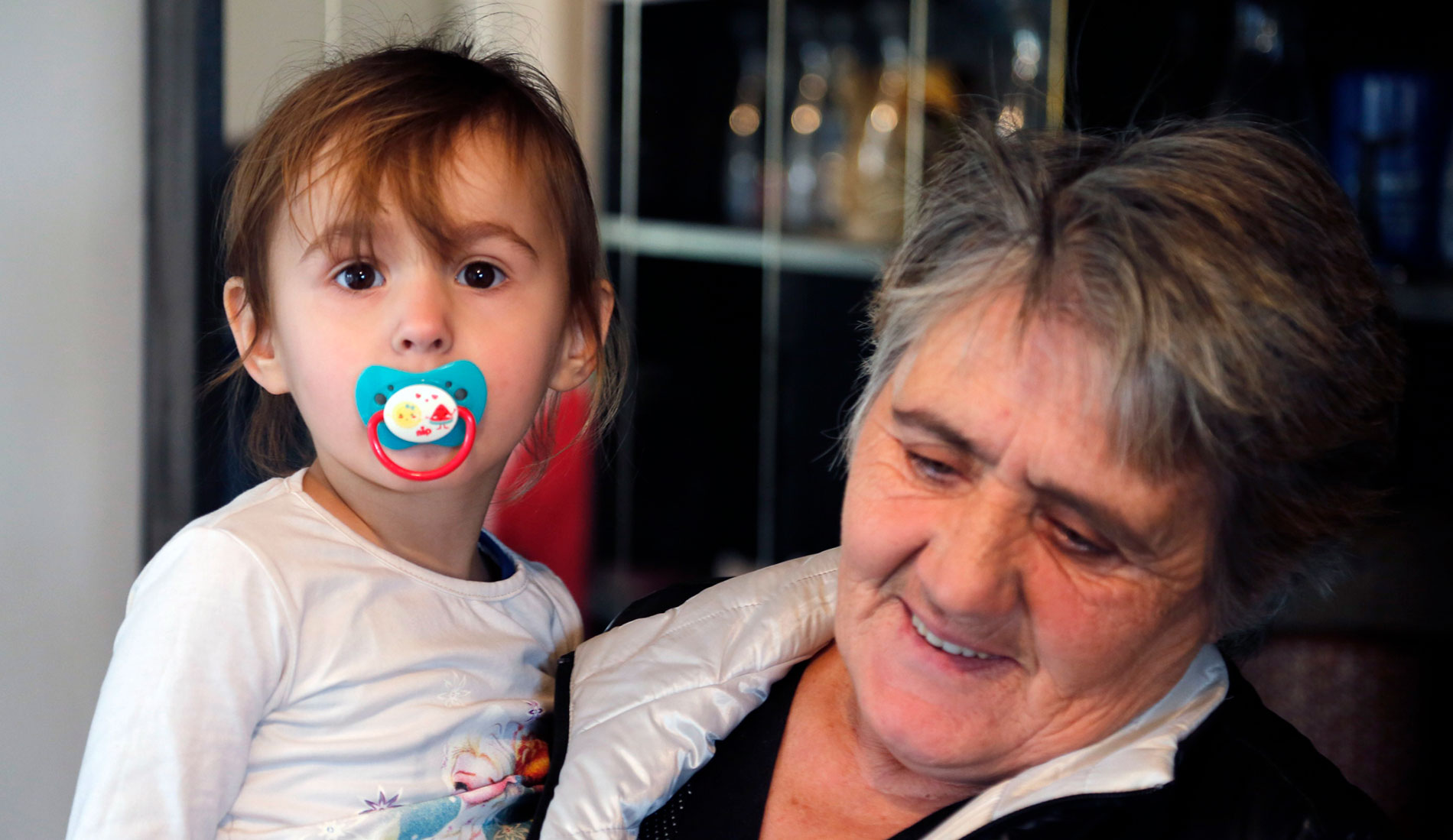 “This will mean a completely new and much better life for us, as our two daughters have arthritis, caused by the humidity in our previous home. I hope they will recover in our new, dry and sunny apartment”