The new year started off particularly well for several families in Bosnia and Herzegovina and Serbia: after nearly 20 years of living in dire conditions, these families were able to finally settle down in new or rehabilitated homes, thanks to RHP-financed pre-fabricated houses, building material packages and reconstruction assistance.

The house in the photo below belongs to Fehim Gandzic, who lives with his wife and three children in Olovo, located 50km north-east from Sarajevo, Bosnia and Herzegovina. Thanks to RHP, the family received building materials and reconstruction assistance which enabled them to finalise their home. 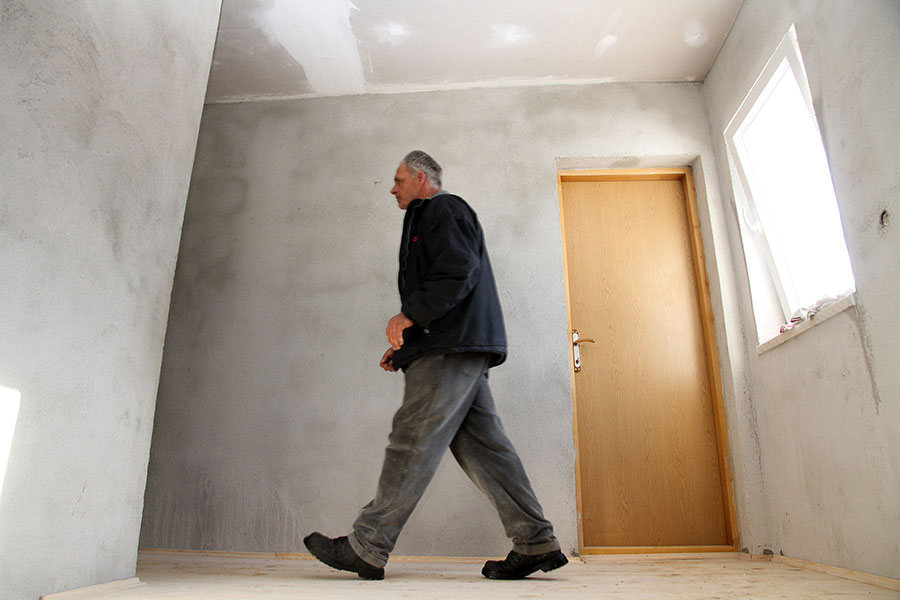 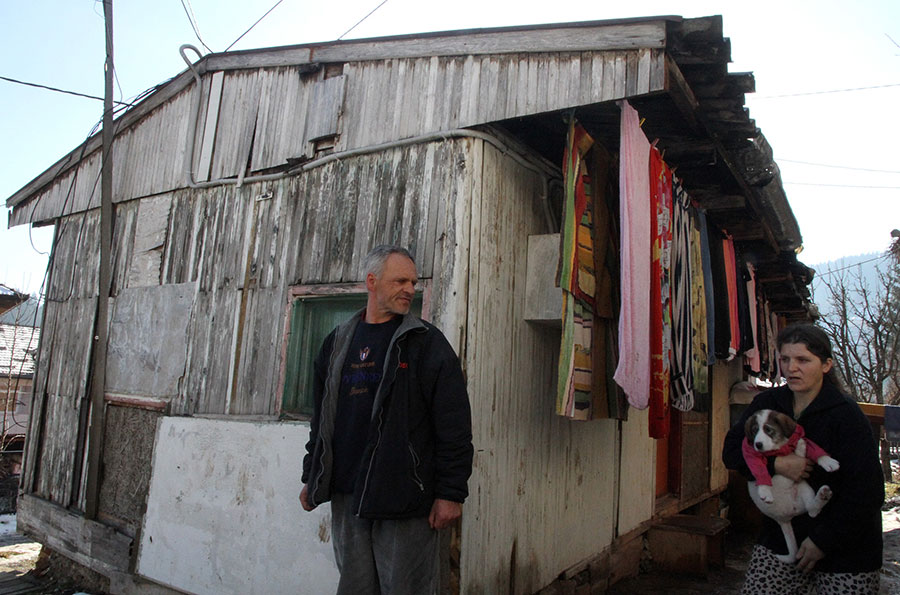 Fehim Gandzic with his wife in front of their previous home

Another beneficiary family in Olovo that received housing assistance through the RHP are brothers Ramiz and Asim Hasanic. Their new house is being reconstructed in the same place where their former house used to be located, before it was destroyed during the war. 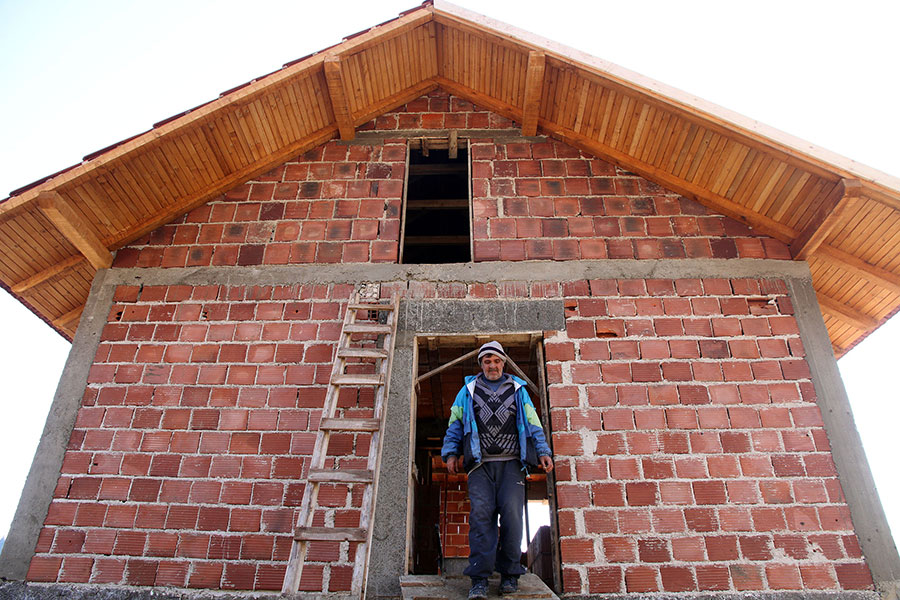 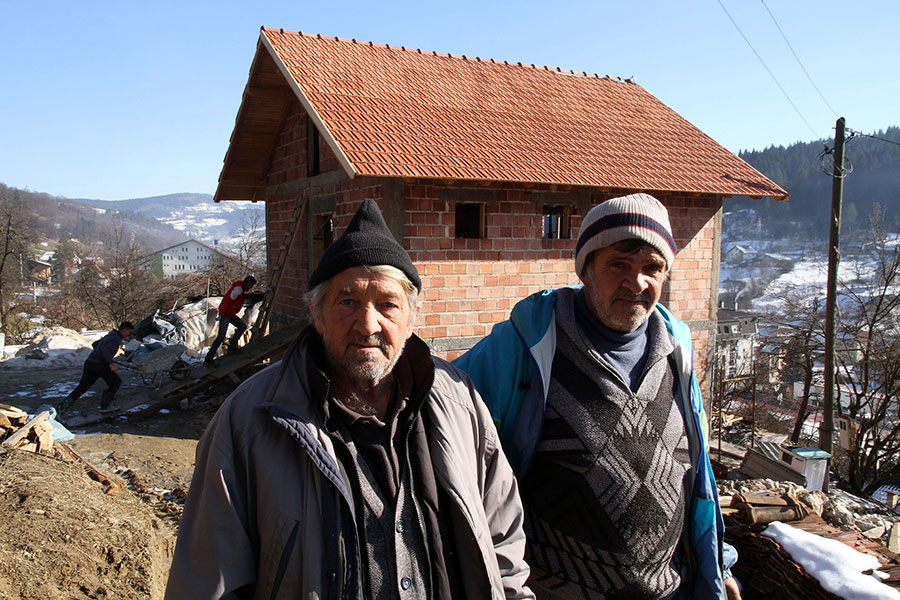 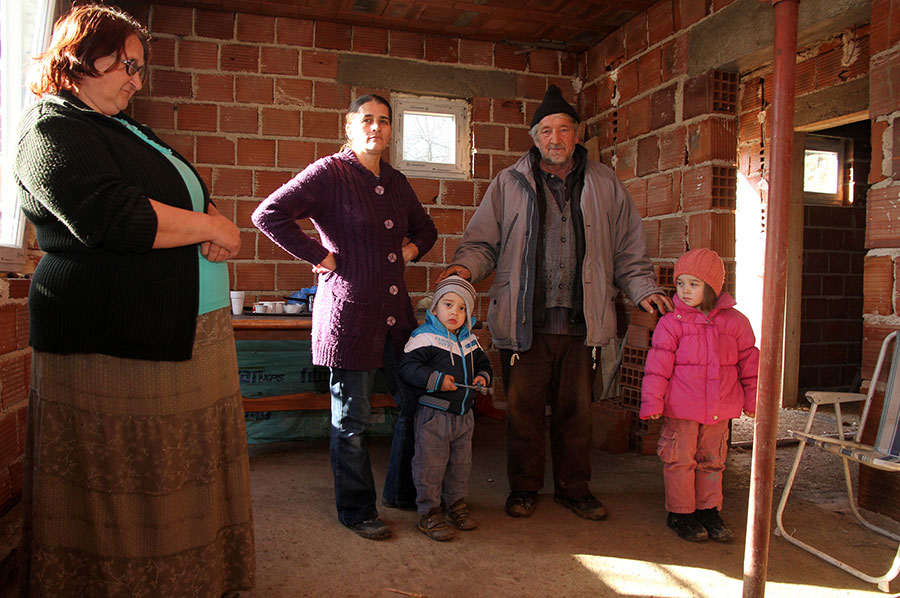 Asim Hasanic with his family and, on the left, the wife of his brother Ramiz

Family Jokic received a prefabricated house in the Serbian town of Temerin, located 80km north from Belgrade. The pictures below show the process of construction, which was finalised within a few days. 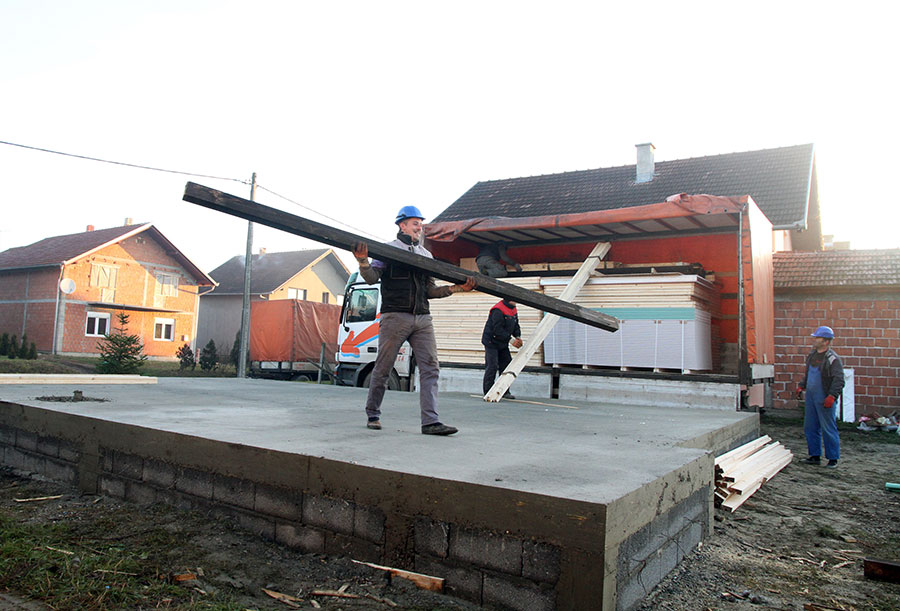 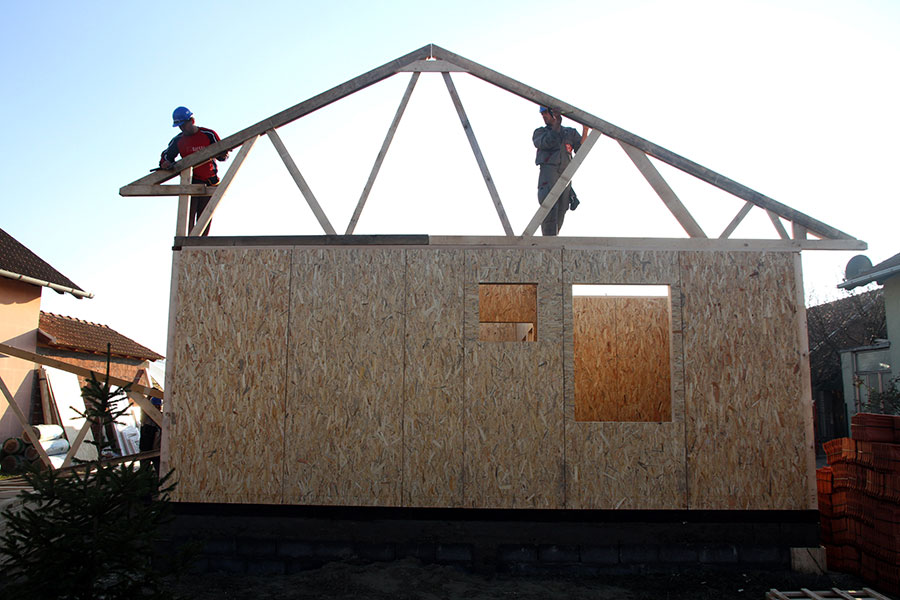 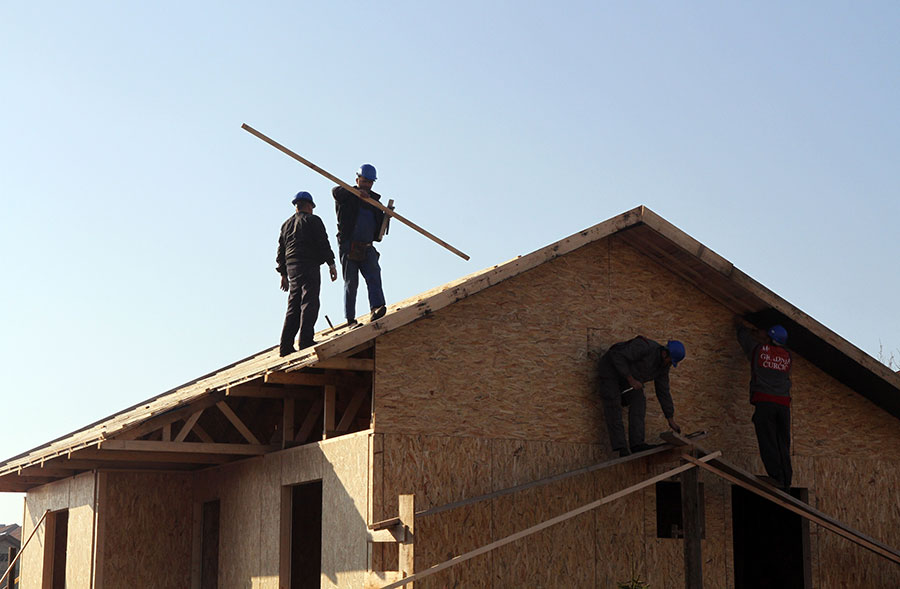 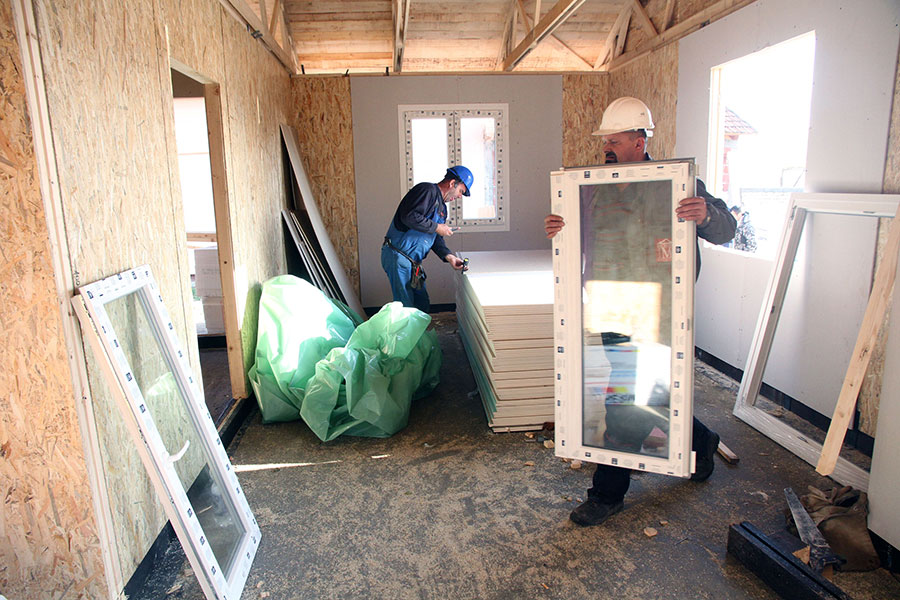 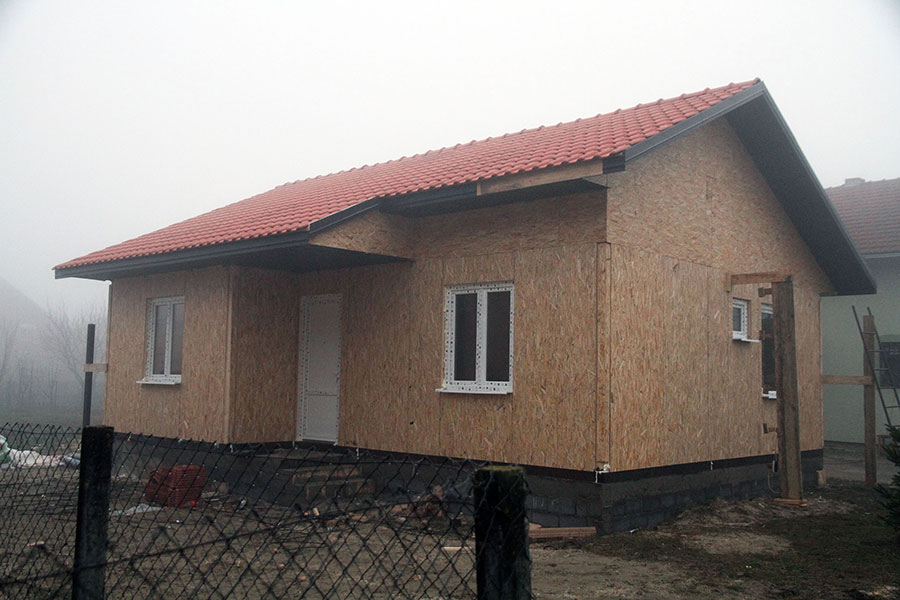