Krupanj and Valjevo, Serbia, 23 and 24 May, 2020 – There was cause for celebration in two municipalities in Serbia this weekend, as a total of 25 new RHP-financed apartments were officially delivered in Krupanj and Valjevo to families displaced by the 1990’s conflicts in former Yugoslavia. The two buildings were constructed under the SRB5 sub-project of the Regional Housing Programme at a cost of EUR 180 000 and EUR 460 000 respectively. 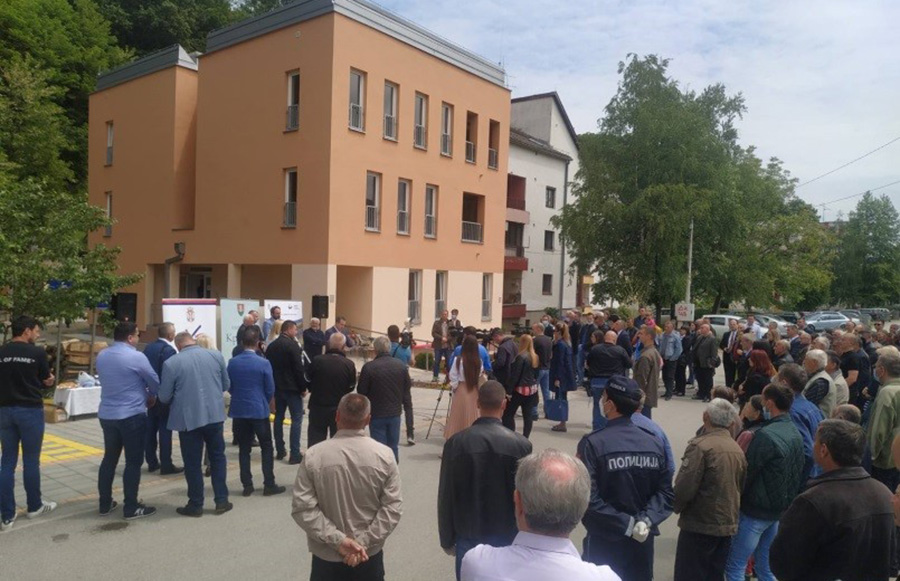 Speaking at the ceremony to mark the delivery of five apartments in Krupanj on 23 May, Ivica Dačić, the First Deputy Prime Minister and Minister of Foreign Affairs of Serbia, acknowledged the importance of the event for all concerned. “For you and your families, this is a new beginning,” he said to the beneficiaries. “For those of us who have been involved in the implementation of the RHP, this is a humanitarian and moral obligation.” He thanked all RHP stakeholders who had contributed to the success of the project – particularly the largest Donors to the Programme, the European Union and the United States of America – adding that a complex of buildings with 276 apartments in Novi Sad had recently been completed under the RHP, and that additional beneficiaries should soon be able to move into RHP buildings in Svilajnac, Sevojno, Bački Petrovac and Bačka Palanka.

Also present at the ceremony were Vladimir Cucić, the Serbian Commissioner for Refugees and Migration, and Ivan Isailović, the Mayor of Krupanj. 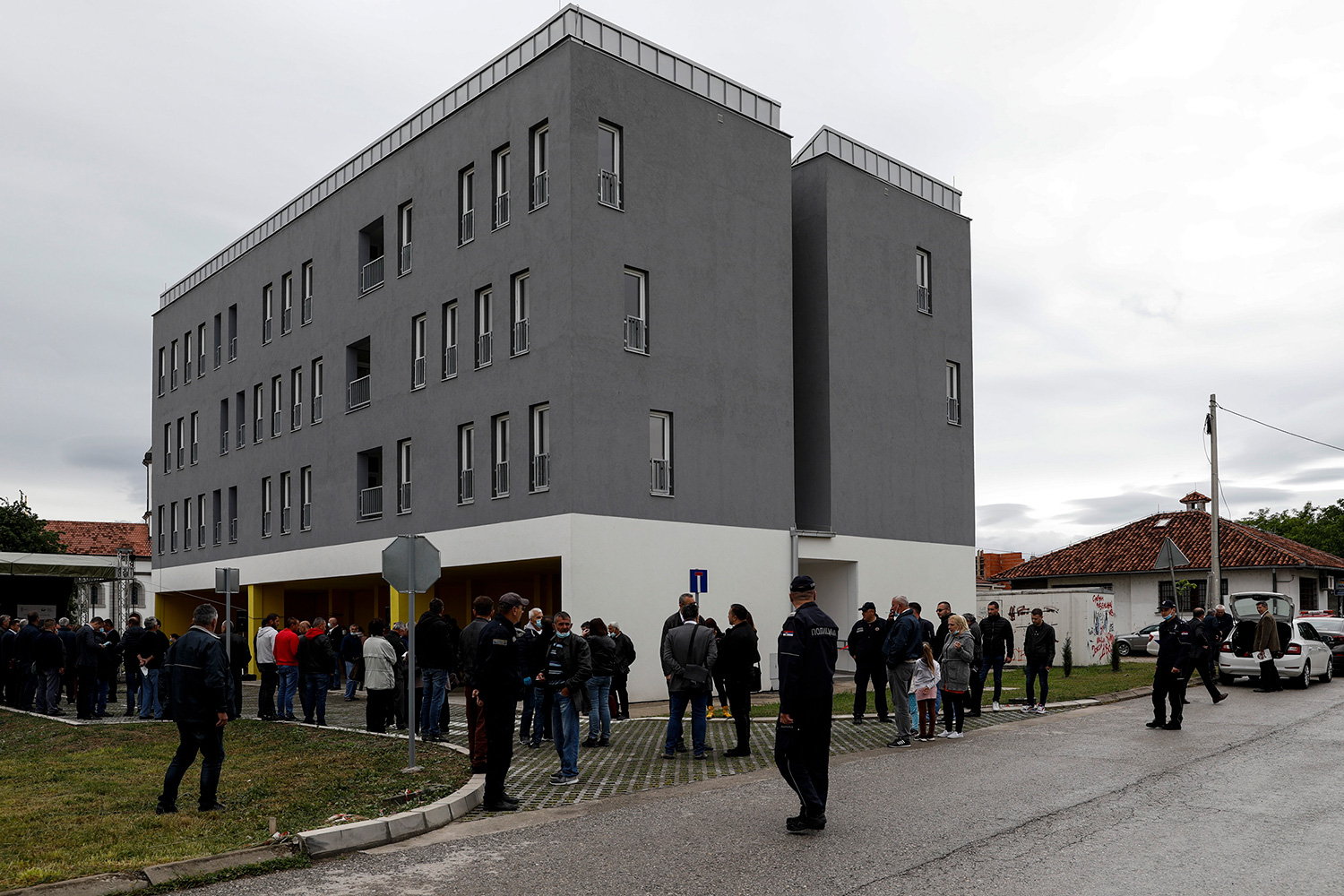 The following day, the celebrations continued in Valjevo, where Minister Dačić delivered keys to a further 20 new RHP homes in a ceremony attended by Commissioner Cucić; the Mayor of Valjevo, Slobodan Gvozdenović, and Borislava Lukić, a representative of the Public Sector Projects Implementation Unit. Welcoming the families, Mayor Gvozdenović, stated: “As a young doctor during the 1990’s conflict, I provided medical assistance to people coming to our city from Croatia and Bosnia and Herzegovina. Today, we see them as our neighbours. I hope that you will all consider Valjevo to be your new, permanent home.”

Speaking on behalf of the beneficiaries, Pero Kalaić expressed thanks to the RHP stakeholders and recalled his flight from Petrinja, Croatia, at the age of eight. “We arrived at a small village near Valjevo, where we were immediately warmly accepted, and our new neighbours provided us with all the help that we needed,” he said. “People with good hearts live here, and I am glad that I can call this place my home. My family cannot express the gratitude we feel. I wish to thank you all in the name of all of the tenants of this building.” 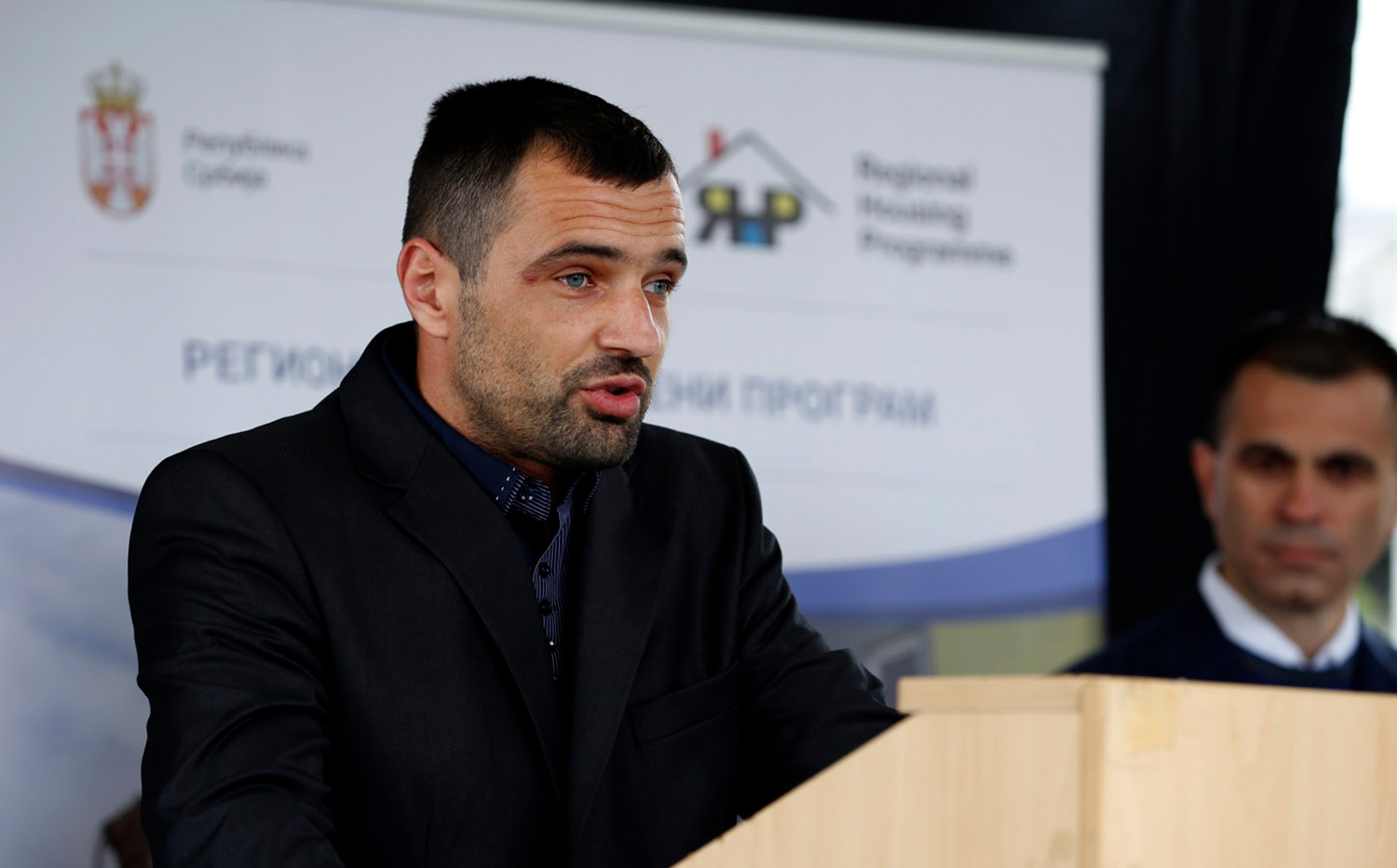 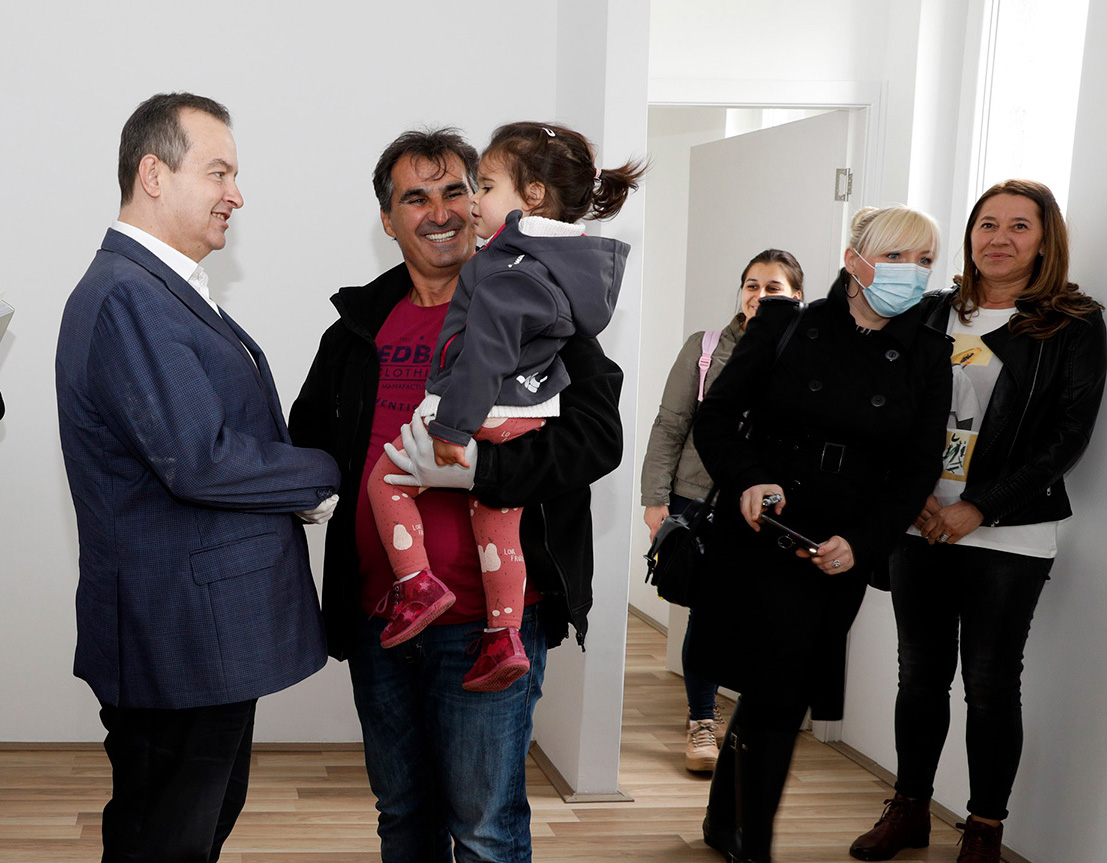 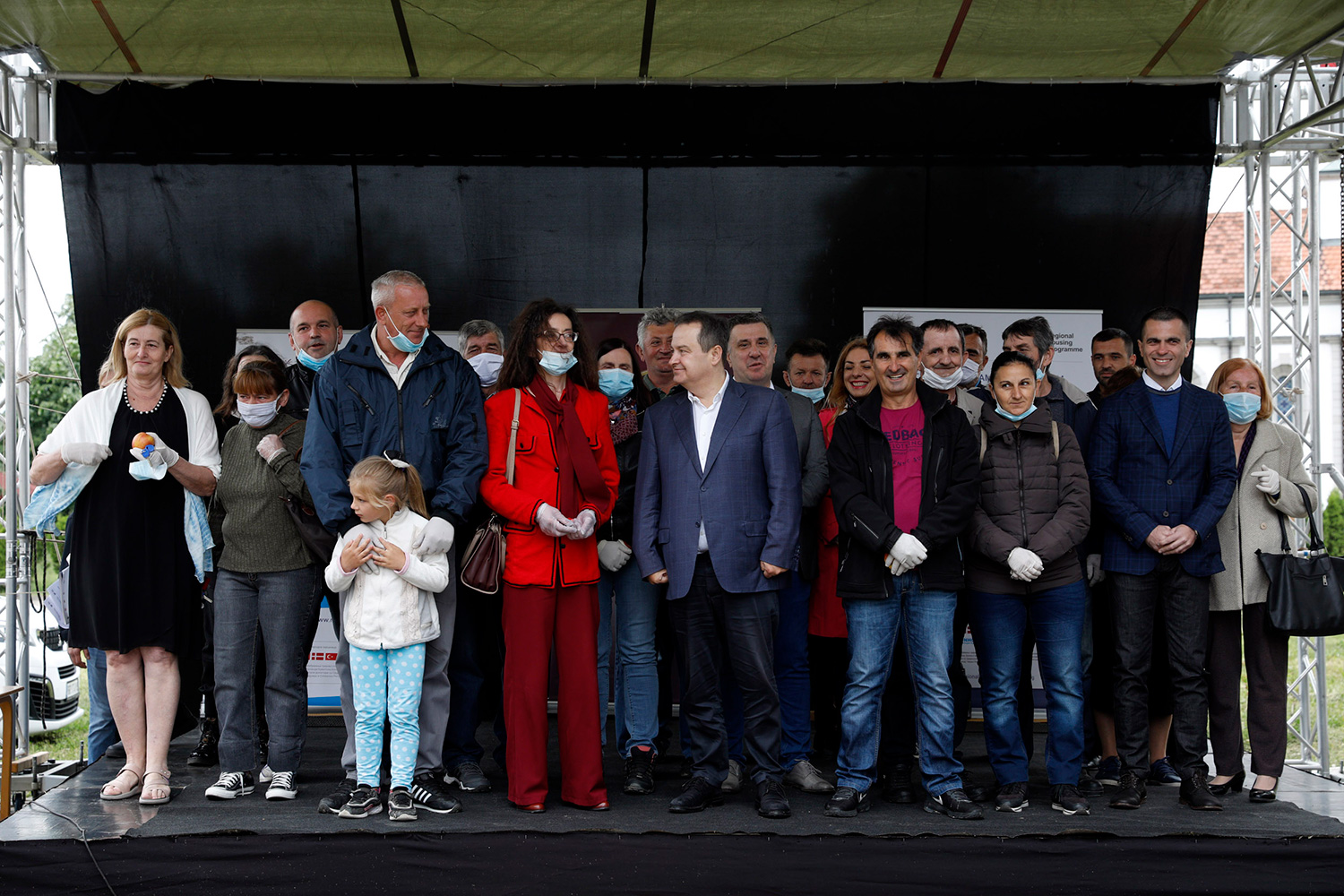