Belgrade, 19 December 2016 – A photo exhibition “New Home“ was opened today in Belgrade. The exhibition presents the results of two refugee housing projects, “Regional Housing Programme” and “European Union Support for Improving the Living Conditions of Forced Migrants”, which have already secured new homes for hundreds of families in Serbia.

The exhibition, featuring 60 photographs, was opened today in the Impact Hub by CEB’s Governor Rolf Wenzel, the Deputy Head of the EU Delegation to Serbia Oskar Benedikt and the Serbian Commissioner for Refugees and Migration Vladimir Cucić. 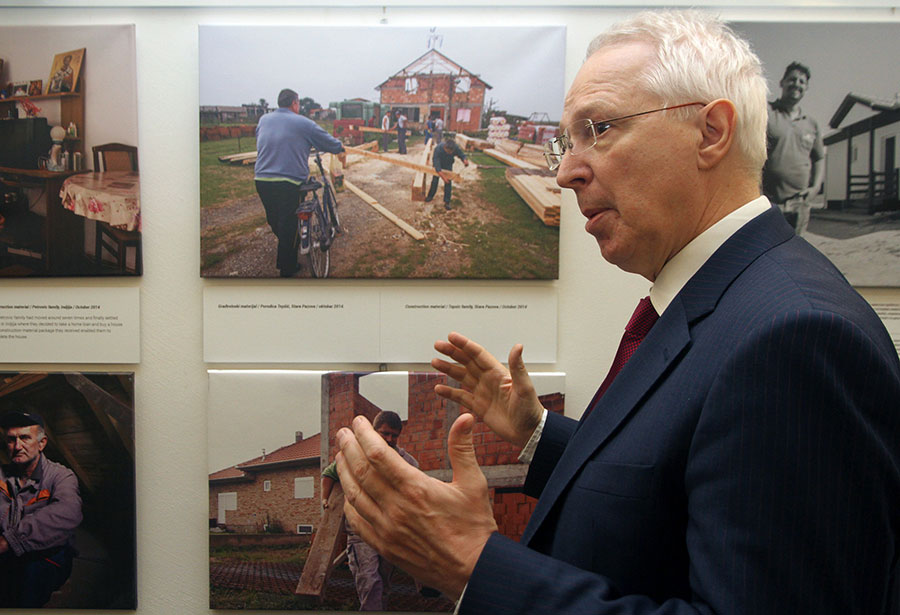 Governor of the CEB, the institution responsible for the management of the Regional Housing Programme, Rolf Wenzel, stated: “The CEB was originally established to help bring solutions to the problems of refugees. Today, 60 years later, I am pleased to re-confirm our strong commitment: we will continue to provide substantive support to Serbia to ensure a successful implementation of the RHP. We would like to acknowledge the impressive efforts that Serbia is making to provide support to vulnerable populations, including not only in the RHP framework but also in its efforts to help the migrants on the Balkan route”.

Deputy Head of the EU Delegation to Serbia Oskar Benedikt said that the EU had promised and will keep this promise to continue its help until every single refugee or internally displaced person has found an adequate solution, be it return to their place of origin or finding a new home in Serbia.

“The EU is the biggest donor of assistance for refugees and the internally displaced persons in Serbia: in the last 15 years, through national programmes, we have granted EUR 90 million to Serbia, most of which to providing new housing. In addition, through the Regional Housing Programme, the EU has granted close to EUR 80 million to Serbia to help some 15 000 refugees settle in new homes. We have come a long way… when we started our assistance in 2001, there were over 300 collective centres in Serbia, today, only 6 remain”, Benedikt said. 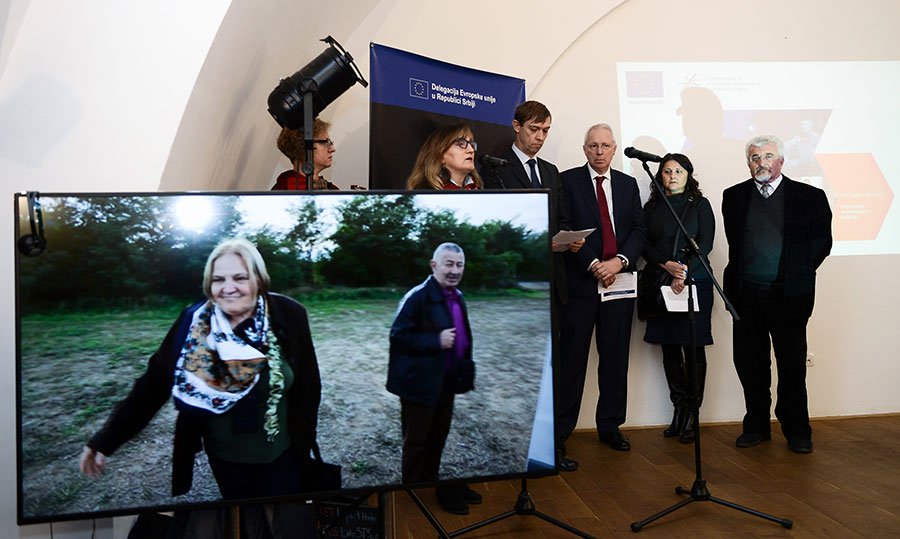 Serbian Commissioner for Refugees and Migration Vladimir Cucić said that the exhibition served as a little reminder about what had been done for refugees, and at the same time, a reminder of where further effort should be made.

“Our common goal is to provide durable housing solutions to the most vulnerable refugees not only by rebuilding their homes, but also by assisting them to rebuild their lives and put them back on their feet. These photographs are another proof that the climate of trust is slowly coming back to our region, that we are united in our effort to put an end to the refugee chapter and take care of all the people who were left in need once the war had ended. Within the Regional Housing Programme, considerable funding has been allocated to provide housing to the most vulnerable refugee families. Also, financial resources from EU pre-accession funds have been used to close collective centres and provide the displaced with adequate housing solutions. It is worth noting that a large portion of funds aimed at providing housing has been allocated from the budgets of the Republic of Serbia and local governments“, Cucic underlined.

From the beneficiaries’ side, the opening ceremony was attended by Zarko Stamenkovic, the father of a family of four from Raca. The Stamenkovic family has now resolved their housing issue, after nearly 17 years, and moved into a new house in November 2015 thanks to the project “For a Better Life”. Besides a prefabricated house, the family was also provided with comprehensive assistance, from psychosocial support to help them make the decision to take part in the project, to consulting services in the process of buying the land, reparcellation and site preparation, administrative support, particularly for the gathering of required technical documentation, professional support for the building works and finally, equipping the house with basic furniture and domestic appliances. 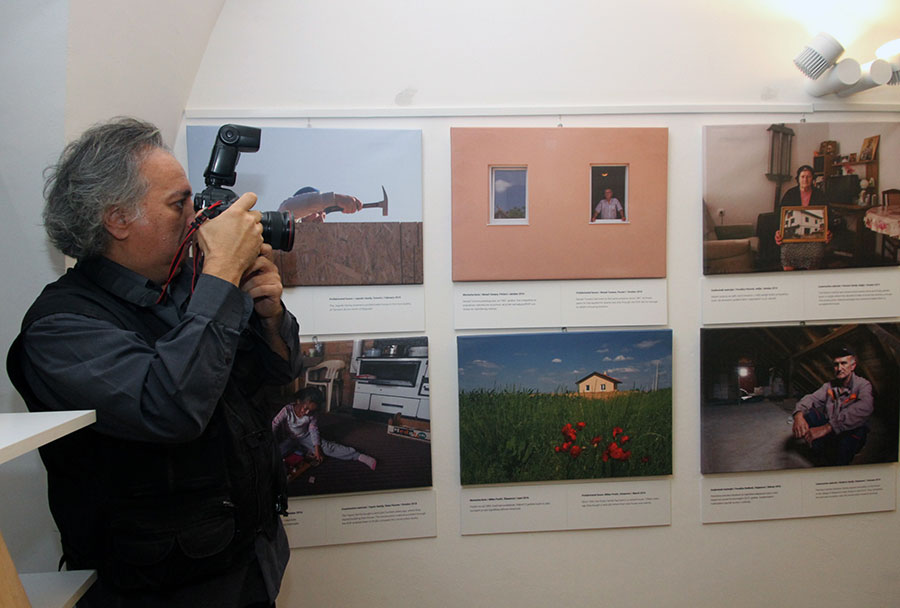 The exhibition is open to the public and is running until 19 January 2017. It is organised within and is the final event of the campaign “EU and Serbia: 15 years of partnership”. Over the past 15 years, the EU has donated over €3 billion to Serbia. More about the campaign: http://europa.rs/tag/srbija-i-eu-15-godina-partnerstva/