Ramiza Husnić, Podveležje, Bosnia and Herzegovina: “This Programme does make a difference to the lives of people”

Ramiza Husnić is retired, and lives with his son, daughter-in-law and two small grandchildren. The Husnićs are returnees to Podveležje, near Mostar, in Bosnia and Herzegovina. During and after the war, the family moved between temporary housing – including abandoned hotels, schools and houses – countless times. Last year, however, they were delighted to finally be able to return to their family home, which had been reconstructed thanks to the Regional Housing Programme.

As RHP beneficiaries, the family have also received a cow and seed material through a complementary project delivered by the NGO Catholic Relief Services and financed by the U.S. Government, aimed at enabling beneficiaries to generate sustainable incomes. “We are all very grateful, as in addition to the new roof over our heads, a cow in the barn will keep my children from starving. The Programme was a significant help to us,” Ramiza declares. ‟I have to say, it really does make a difference to the lives of people.” 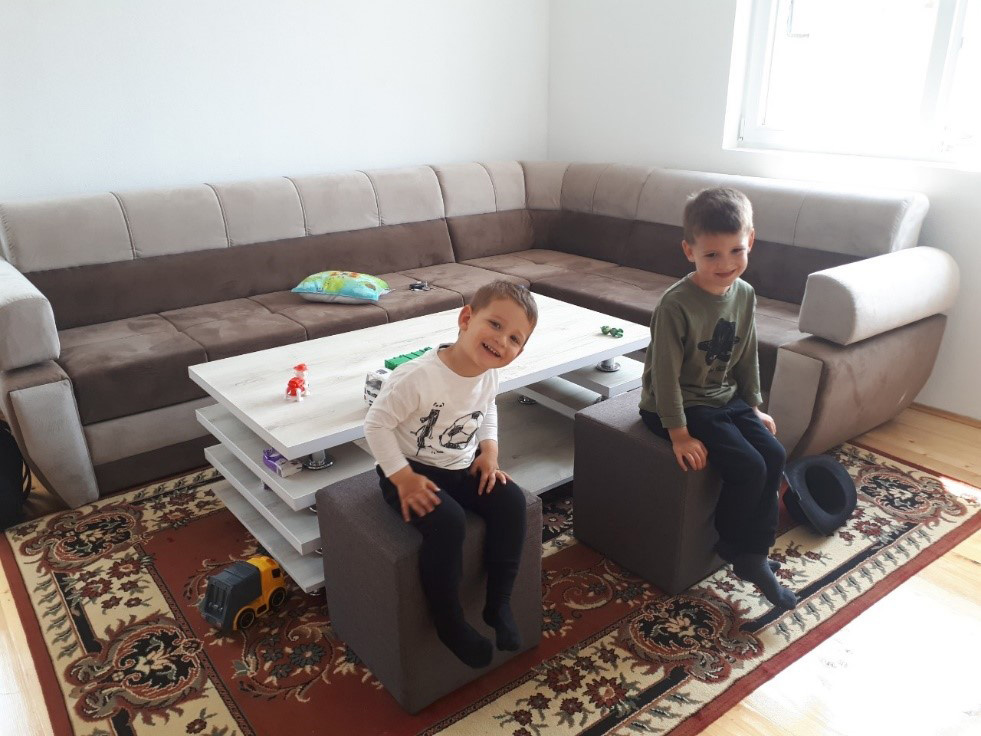