Zagreb, 6 June 2018 – The RHP stakeholders held their joint bi-annual meeting on 6 June 2018 in Zagreb. Seven new sub-projects and one extension were approved, bringing the total amount of grants approved to EUR 230 million. The number of final beneficiaries is estimated to reach 34 000 persons. 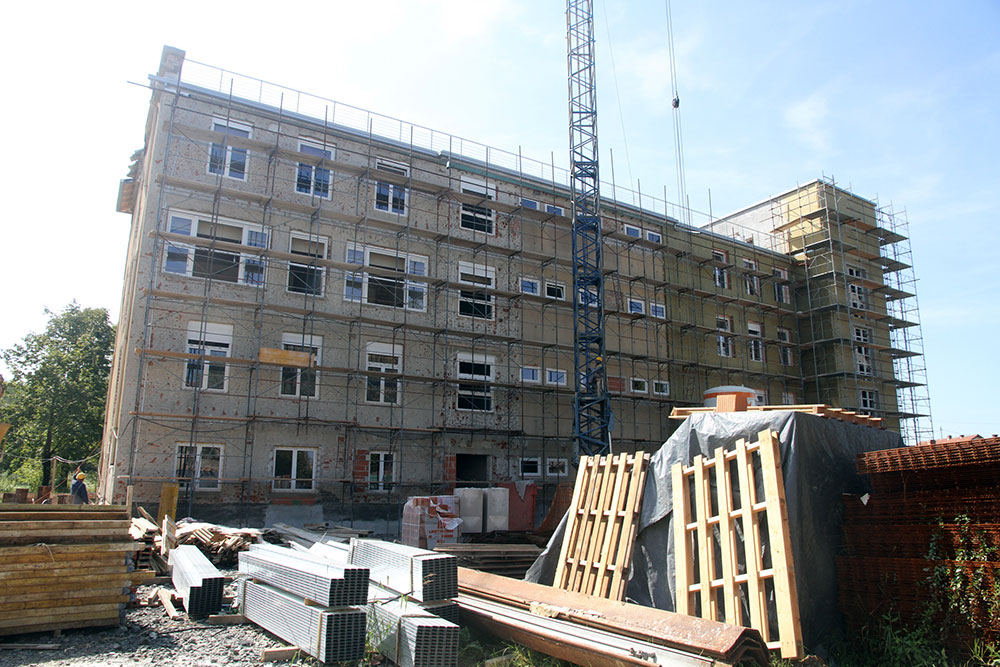 The beginning of works in the Glina home for elderly

The European Union (EU) and the United States of America (USA) praised the Partner Countries for the great progress that the RHP is now making and thanked the UNHCR, the OSCE and the CEB for their dedication and support. 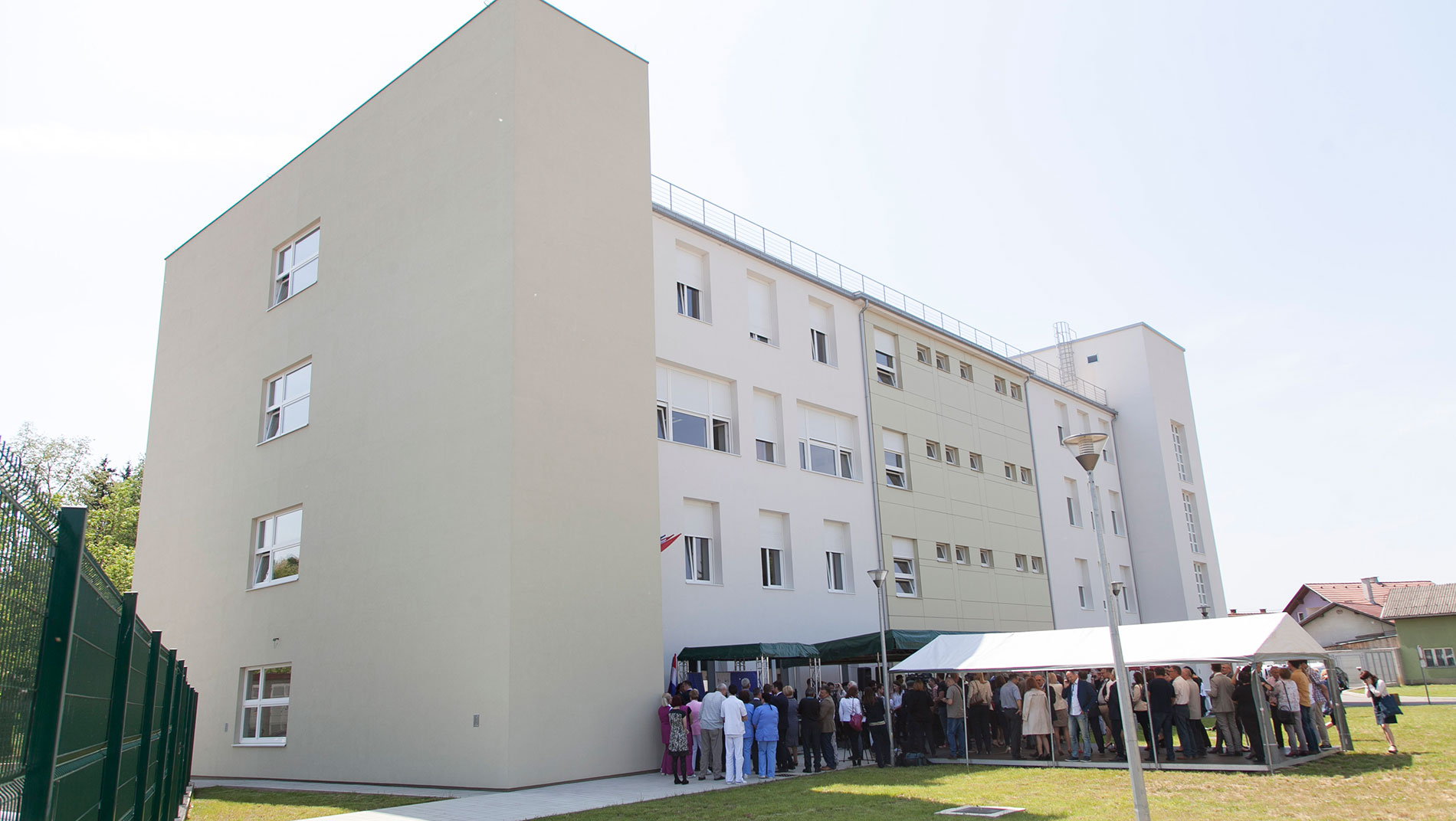 On behalf of the European Union which is the main Donor to the RHP, Colin Wolfe, Head of Unit for Western Balkans Regional Cooperation in the European Commission’s DG NEAR, highlighted that the EU supports the RHP because it makes a difference for the citizens of the Western Balkans. The RHP is an investment in peace, reconciliation, stability, good neighbourly relations and prosperity of the Western Balkans and of Europe at large, in line with the commitments made recently, underlined in the Sofia Declaration. 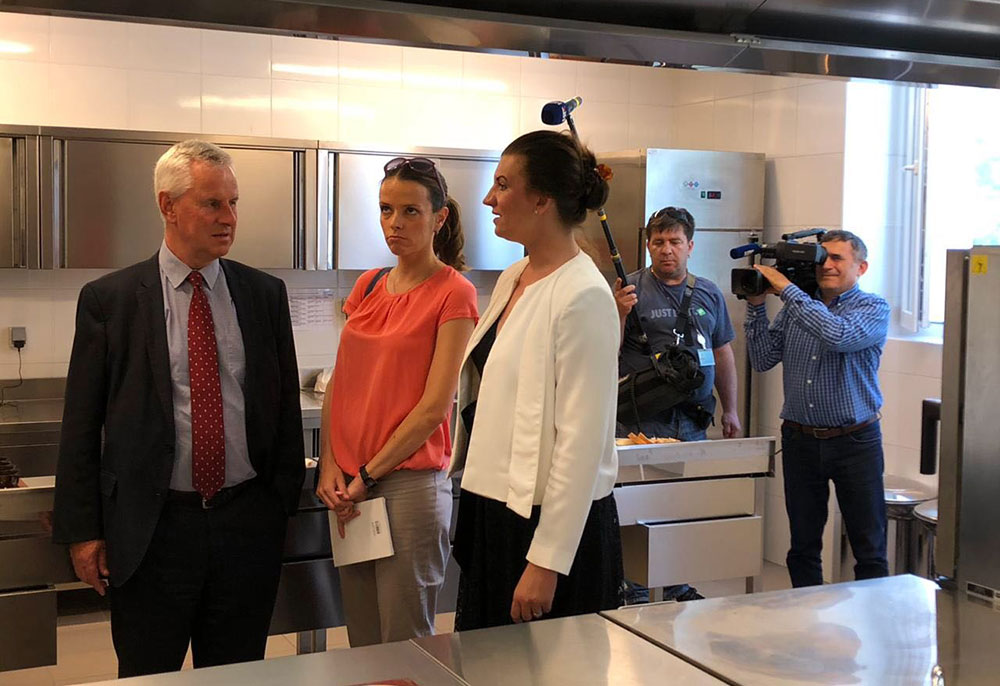 RHP donors visiting the Glina home for the elderly

Marta Costanzo Youth, Director, Office of Europe, Central Asia, and the Americas, Bureau of Population, Refugees & Migration, U.S. Department of State, said: “The RHP continues to embody the spirit of regional cooperation that is necessary to find lasting solutions for refugees and displaced people. The United States has contributed 30 million dollars directly to this worthwhile cause and we will continue our close involvement to see the project through to its end. We commend the Partner Countries on their continued collaboration and on the progress made so far, and on the progress made in the last year in particular. I am impressed by the efforts of the Partner Countries, who have recognised the moral obligations to assist vulnerable people and have shown a willingness to commit their own energies and resources for this humane cause. Their support makes the lives of people who have been waiting solutions for 2 decades better and more dignified.” 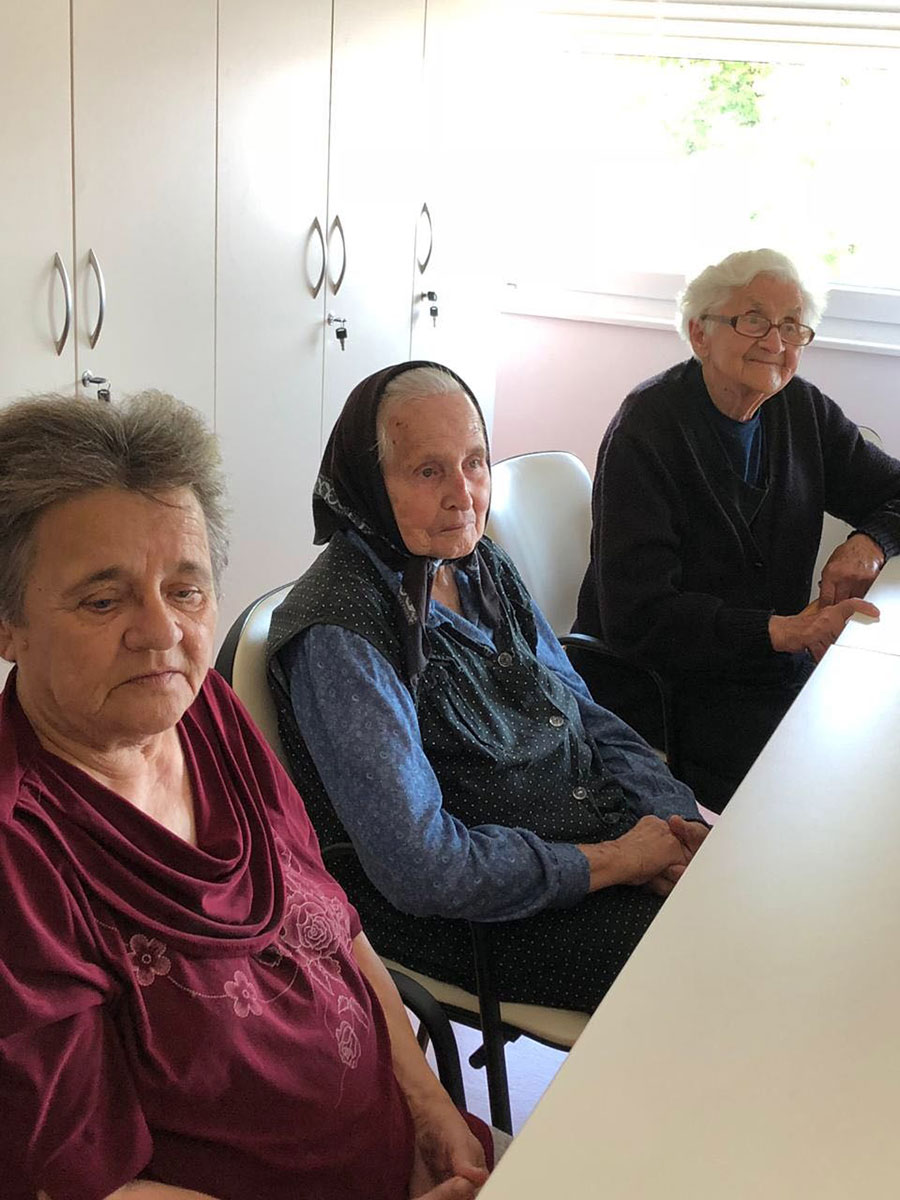 RHP beneficiaries in the Glina home for the elderly

Semiha Borovac, Minister of Human Rights and Refugees of Bosnia and Herzegovina, highlighted that the RHP not only provides the most vulnerable with access to decent living conditions, but it also contributes to poverty reduction by creating jobs and improving the living standards of entire host communities. RHP has created lasting friendships and helps significantly in restoring the trust that existed in the region before the conflicts.

UNHCR and OSCE representatives congratulated the Partner Countries for the overall positive results achieved in the first half of 2018, including genuinely strong and effective regional co-operation, as well as its positive “side-effects”, such as reconciliation. Overall, UNHCR and OSCE assess that the beneficiary selection was conducted in an impartial and transparent manner, providing access to RHP to the most vulnerable refugees, returnees and internally displaced persons, irrespective of their chosen durable solution. 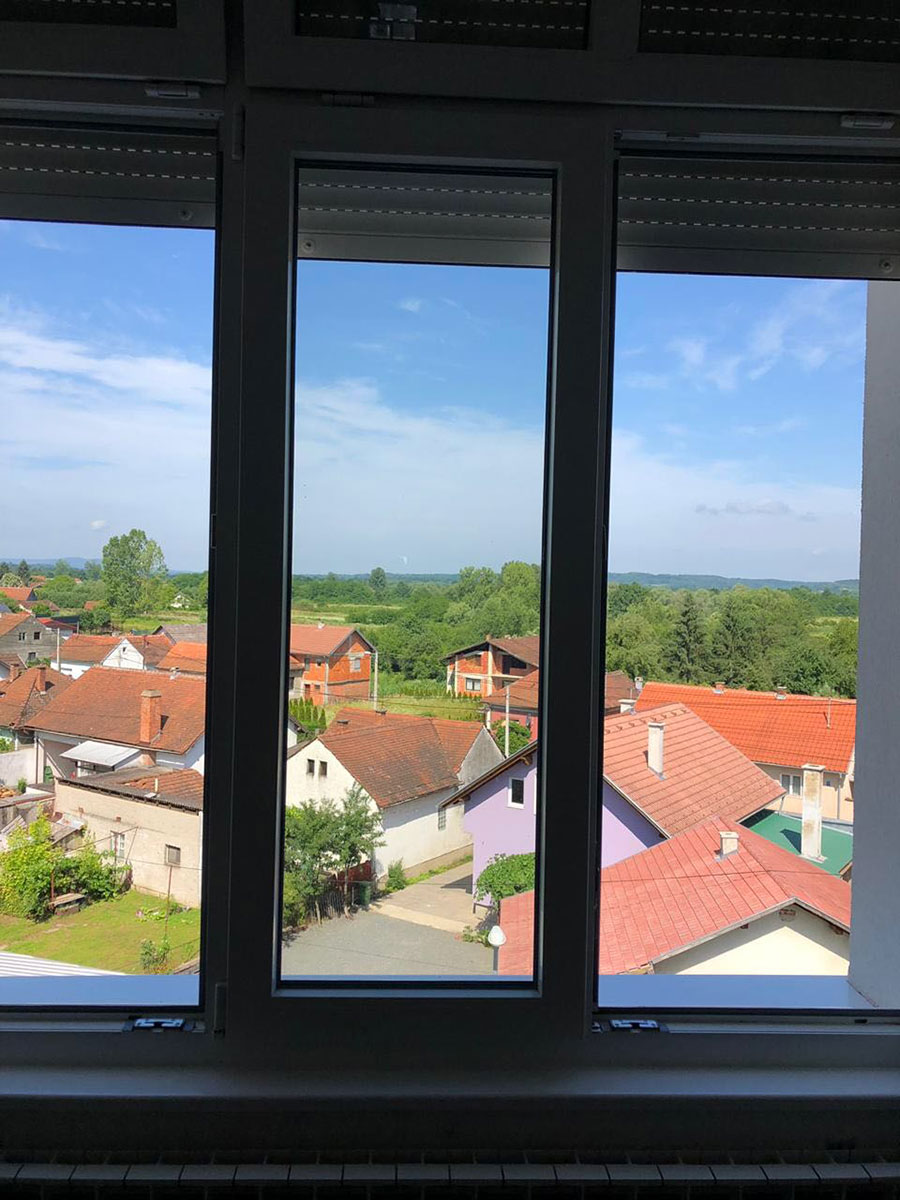 Stephan Sellen, CEB’s Deputy Director General for Loans and Social Development, informed the meeting participants that Spain has recently agreed to provide a EUR 168 000 grant to the RHP from the “Spanish Social Cohesion Account” which the CEB manages. These funds will allow Croatia to continue to receive technical assistance for RHP implementation. The RHP donors warmly welcomed this initiative, which is another confirmation of the support of the international community to the joint efforts of the Partner Countries to overcome the legacy of the past.

For the latest film on RHP’s achievements, please click on this link https://www.youtube.com/watch?v=EtjVTpxrV5c