EU Ambassador to Serbia Michael Davenport and Serbian Commissioner for Refugees Vladimir Cucic gave an interview to the Serbian weekly magazine Nedeljnik. You can read here the integral interview in English.

Could you tell us something about the assistance that EU provides to the refugees and migrants on the territory of Serbia?

The European Union has been Serbia’s main partner in solving the problems of refugees and displaced people living in Serbia. Since 2001, the EU has granted some €90 million to support the Serbian authorities to provide new housing, free legal aid, training and education as well as grants to refugees and internally displaced people to start small businesses. We have come a long way: in 2000 there were some 330 collective centres in Serbia, today there are 6 left. We work closely with the Commissariat for Refugees and Migration to close all the remaining collective centres in Serbia. 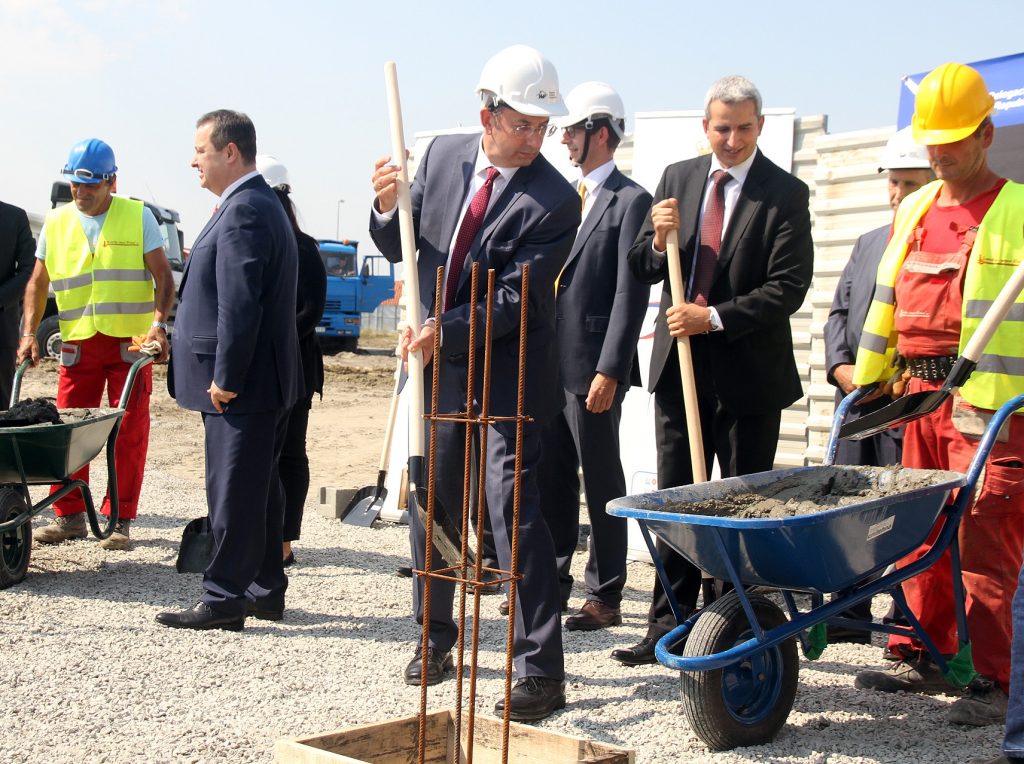 Michael Davenport at the launch of construction of 235 apartments in Ovca, September 2016

The EU and EU member states have also stood by Serbia’s side to manage the increased influx of migrants since 2015. EU financial assistance for Serbia in this area has amounted to more than EUR 50 million. We are supporting the local authorities at all levels to manage the increased migration flows and their impact on local communities, including covering much of the cost of migrants currently staying in reception centres.

More than twenty years after the end of the war in the Balkans tens of thousands of refugees and displaced persons still live in undignified conditions.

MD: Political courage and goodwill can help to solve complicated questions such as this. The Sarajevo process is a commendable initiative of the countries of the region: it is a unique model of cooperation between countries of origin and countries of integration with important humanitarian and political values. This is why the international community has so wholeheartedly endorsed it. The result is the creation of the Regional Housing Programme with an objective to permanently solve the grave consequences of displacement in the region.

For the last twenty years, many displaced people have been living in inadequate conditions in Serbia. At the end of 2016, 117 local self-governments out of 165 in Serbia have joined the programme and over 2.000 families have been selected to receive either a new house or apartment or building packages which will help to rebuild or refurbish their homes. Many will already be celebrating the New Year in their new homes and in 2017 and 2018 we expect that an additional 4500 families will receive housing solutions.

EU is the biggest donor of RHP and gives full support from the beginning of this regional initiative.

MD: The EU is the biggest donor to the programme, having allocated €230 million, out of which €87million for Serbia only, to help the most vulnerable families who are still in need. We pledged this sum back in 2012 and we reconfirmed our commitment at the last Regional Housing Programme Assembly of Donors on 1 December 2016. Currently the implementation of 22 sub-projects has been implemented in 4 Partner Cuntries, which should provide decent housing for over 20 000 vulnerable beneficiaries, more than half of them in Serbia. 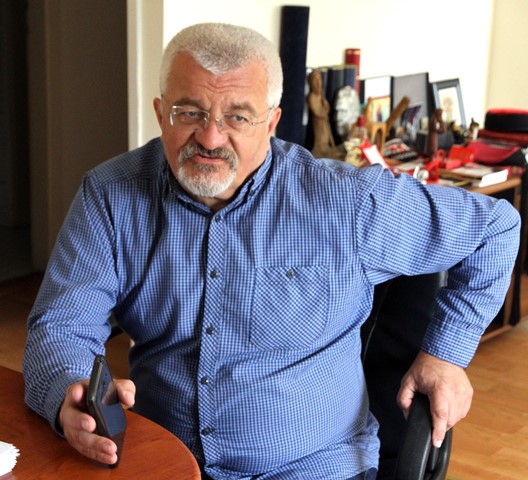 Serbia has recently been approved EUR 9.2 for housing care of refugees. What kind of funds are these and are they sufficient?

These funds are earmarked for a new sub-project under the Regional Housing Programme and they were approved at the joint meeting held by the RHP Steering Committee and the Assembly of Donors. We are very grateful to all donor countries and in particular to the European Union as the largest donor. The sum approved is sufficient for 490 housing solutions. These funds will enable the purchase of 130 apartments, 180 village houses and 180 building material packages, whereas a portion thereof will be allocated for designing 358 apartments for refugees.

What else about the Regional Housing Programme can you tell our readers who are unfamiliar with it?

The Regional Housing Programme is not only a turning point in terms of relations in the region, but also in respect of lives of refugees. That is why I would use the opportunity to appeal to the stakeholders not to give up on the Programme, but rather to invest additional efforts and understanding in the pursuit of its aim. Approximately 1 500 people in 117 local self-governments throughout Serbia are currently implementing some of the stages foreseen under the RHP. We are rendered assistance from the CEB, as well as from UNHCR and OSCE.

What is the situation like as regards migrants from war affected countries of Asia and Africa who are currently in Serbia?

The Commissariat for Refugees and Migrations is in charge of providing accommodation to migrants and it manages five permanent and 12 reception and transit centers the total accommodation facilities of which include 6 632 beds. There isn’t a single moment when we lack the desire to enable that all of these people are provided with warm rooms, food and medical care. I would also mention the synergy among all of the state authorities carrying out this task in addition to excellent co-operation with other government institutions included in the job, primarily the Ministry of Health, the Ministry of Labour, the Ministry of Internal Affairs, Red Cross etc. I believe that Serbia is an example of how to treat migrants in a humane and optimal manner and I would once again remind you that as of last year almost a million people have passed through our country. Almost all of those people have reached their destinations and as far as I know they have nothing but words of praise for the assistance that they received in the Republic of Serbia. 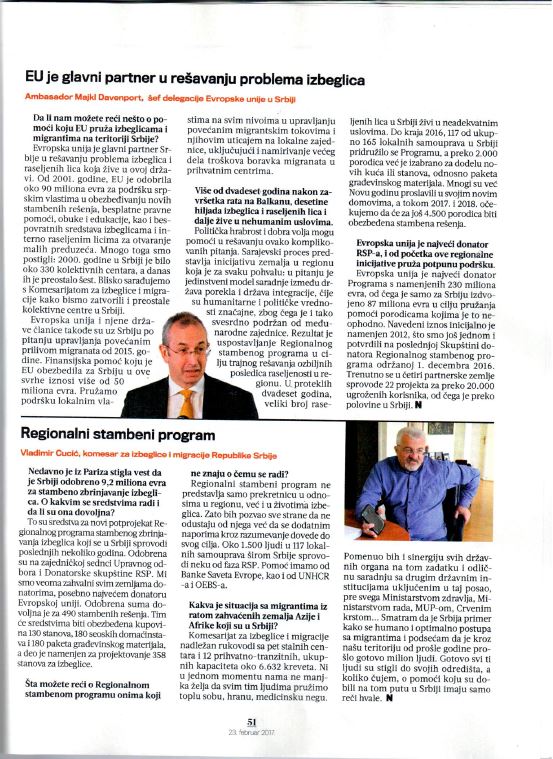