The RHP governance bodies convened in order to take stock of RHP’s progress and discuss future priorities. With nearly 3 000 vulnerable families housed at end-2017, the stakeholders jointly expressed their satisfaction with the current progress and with the impact that the programme has on regional reconciliation in the Western Balkans.

As a sign of recognition of the good progress, Norway and Germany also announced new pledges to the RHP Fund: Norway will contribute an additional NOK 15 million (approx. EUR 1.6 million) while Germany will provide a further EUR 1.5 million. These contributions come in addition to the pledge of the European Union to commit a further EUR 44.8 million to the RHP in 2017, and the third contribution of USD 10 million by the U.S., made in September 2017.

CEB’s Governor Rolf Wenzel congratulated the Partner Countries on the impressive results on the programme so far. The outlook for 2018 is equally optimistic, as a further 3 000 housing units are expected to be delivered to vulnerable families. He insisted that the element of vulnerability remains the key criterion of beneficiary selection, and reconfirmed CEB’s full commitment to the programme.

On behalf of the European Commission which is the main RHP Donor, Colin Wolfe, Head of Unit for Western Balkans Regional Cooperation in DG NEAR, highlighted that the impact of the RHP goes beyond the housing of displaced people and refugees in a number of ways. Importantly, due to the large scale of construction and re-construction under RHP, the programme has an important impact on the local economy through the creation of jobs and the development of skills. In addition, central as well as local authorities gain valuable experience in managing complex social programmes. 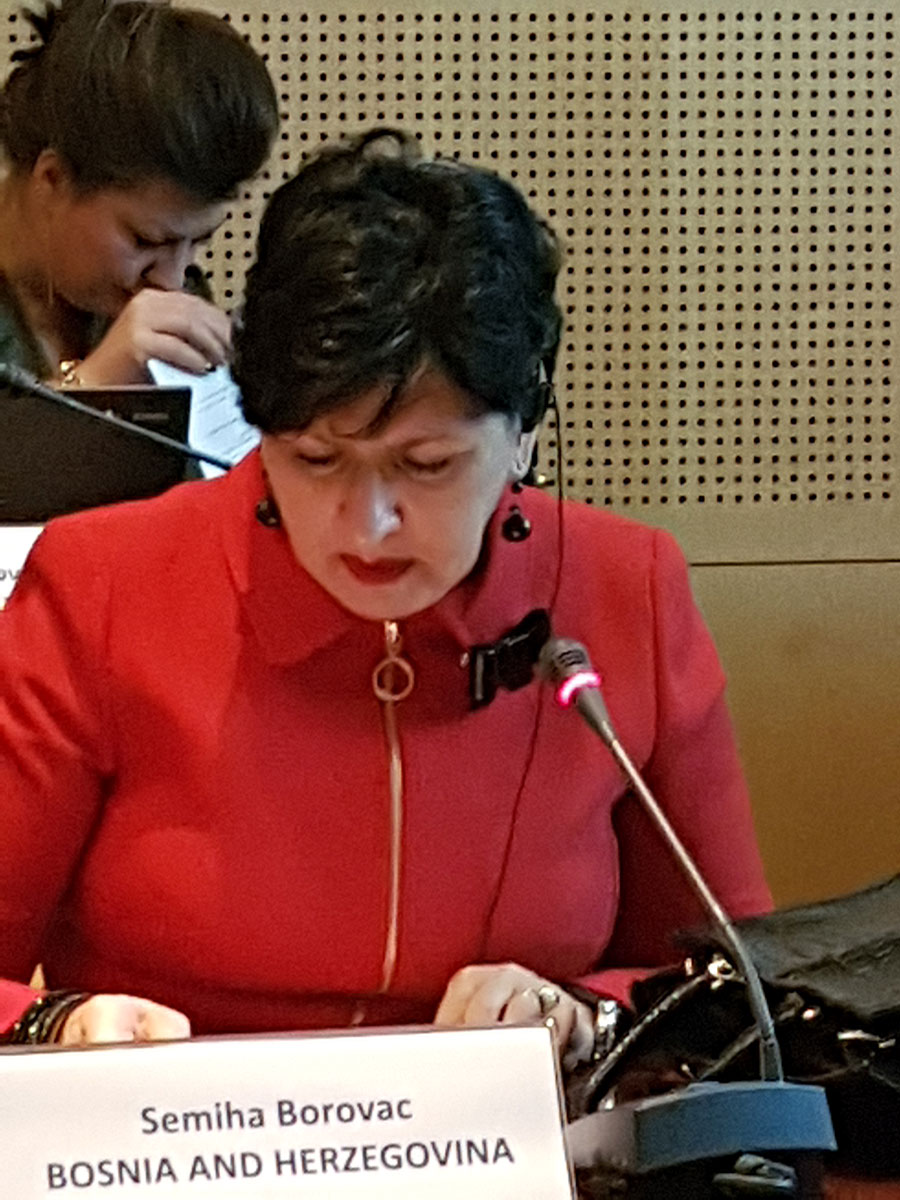 UNHCR and OSCE representatives congratulated the Partner Countries for the dynamic cooperation that they have established, praising their genuine will to tackle the post-conflict issues of displaced populations. The two institutions also published their latest RHP progress report and announced their plans to refine their engagement in the RHP.