Janko (68) and Slavka (65) Ivanisevic fled from Knin, Croatia, in 1995 with their two young children and came to Subotica, Serbia, where they found accommodation in a collective centre made of bungalows from the former vacation settlement near the Palic Lake.

The family returned from the refuge in 1999 and came to their old house near Knin, rebuilt on the ruins of their devastated family house.

In 2006, the house became unsuitable for living, so they had to move to a summer house built by Slavka’s sister who lives abroad. 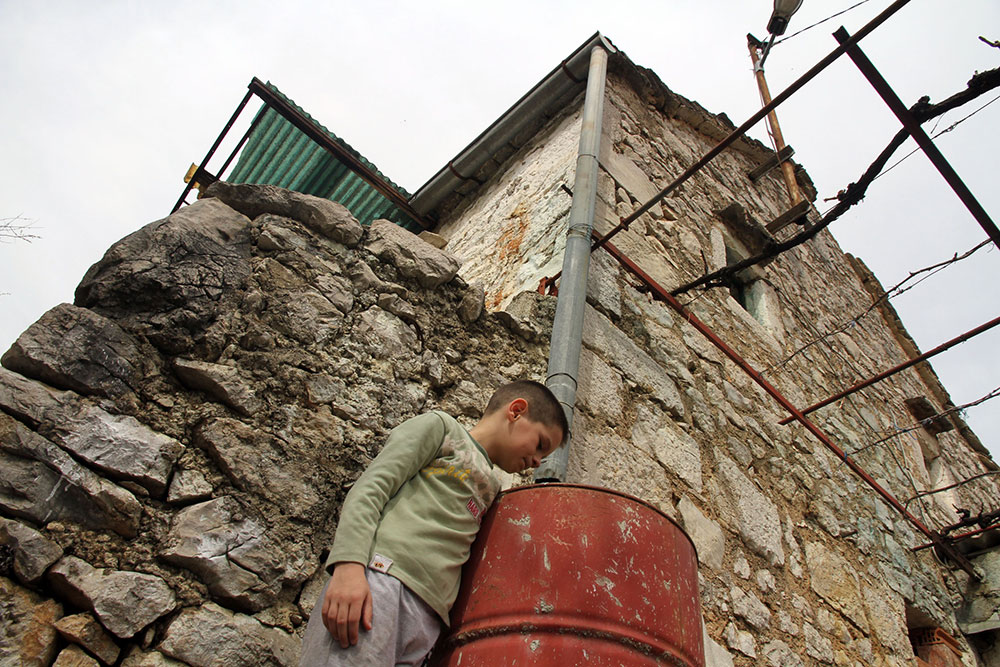 Janko Ivanisevic receives a small pension, earned while working on the railway before the war. Slavka is retired and receives a monthly pension of EUR 160. Their son Aleksandar, who lives in the same household with his wife and two children, is occasionally employed and currently works as a driver for a furniture store. Their daughter Mirjana works as a cleaning lady at the Knin hospital. She has three children.

All members of this family make efforts to contribute and provide better life for the new generation. Slavka has a small farm and orchard in which she works while the grand-children are at school, to which they have to go by car or by bus, as it is situated in the city 15 kilometres away from their house. 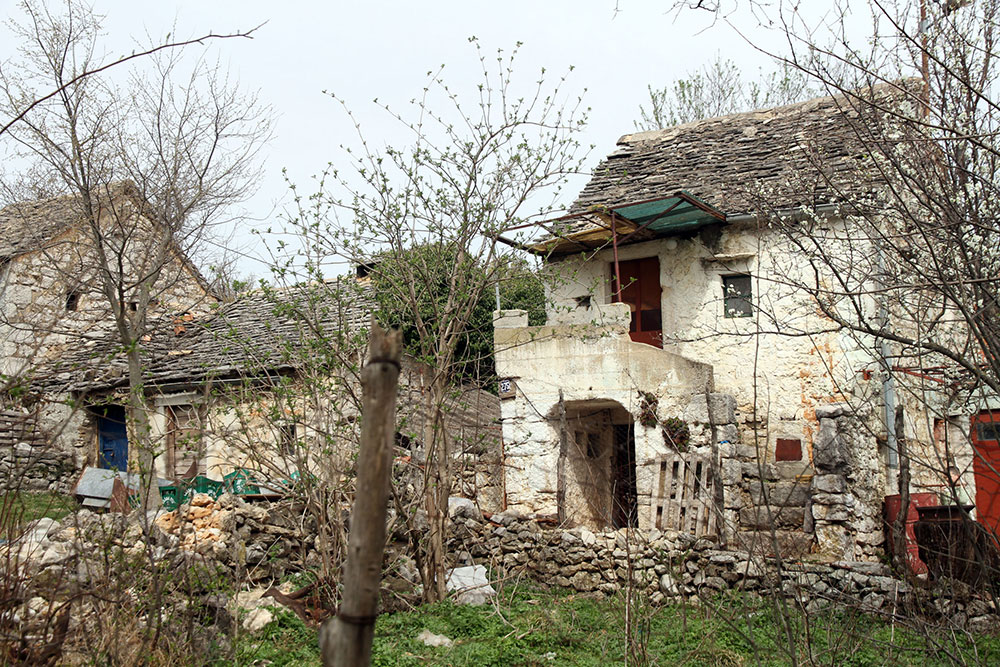 Ivanisevic family has never lost hope. They hope to get an apartment in the new RHP-financed building in Knin, a dream which both the old and the young members of this family share.