“The RHP represents an important step forward for the Western Balkans”: A further 21 vulnerable families celebrate the receipt of new homes in Vukovar, Croatia, thanks to the RHP

The event was hosted by Gordan Hanžek, State Secretary of the Croatian Central State Office for Reconstruction and Housing Care, and Ivan Penava, the Mayor of Vukovar, and was attended by Haakon Blankenborg, Ambassador of Norway in Croatia; Cameron Millard, Second Secretary in the United States Embassy in the Republic of Croatia, and Darko Petrović, RHP Programme Manager at the Council of Europe Development Bank (CEB), in addition to representatives of the other RHP Partner Countries – Bosnia and Herzegovina, Montenegro and Serbia – the Organisation for Security and Cooperation in Europe (OSCE), UNHCR and the Croatian national institutions.

Cameron Millard hands over keys to a RHP beneficiary

Congratulating the beneficiaries on their new homes, State Secretary Hanžek pledged to continue to provide support to the most-vulnerable people in need of secure accommodation. Mayor Penava meanwhile thanked all RHP Donors and partner organisations, and expressed hope that programmes such as the RHP would enable young people to settle down and raise their families in Vukovar. 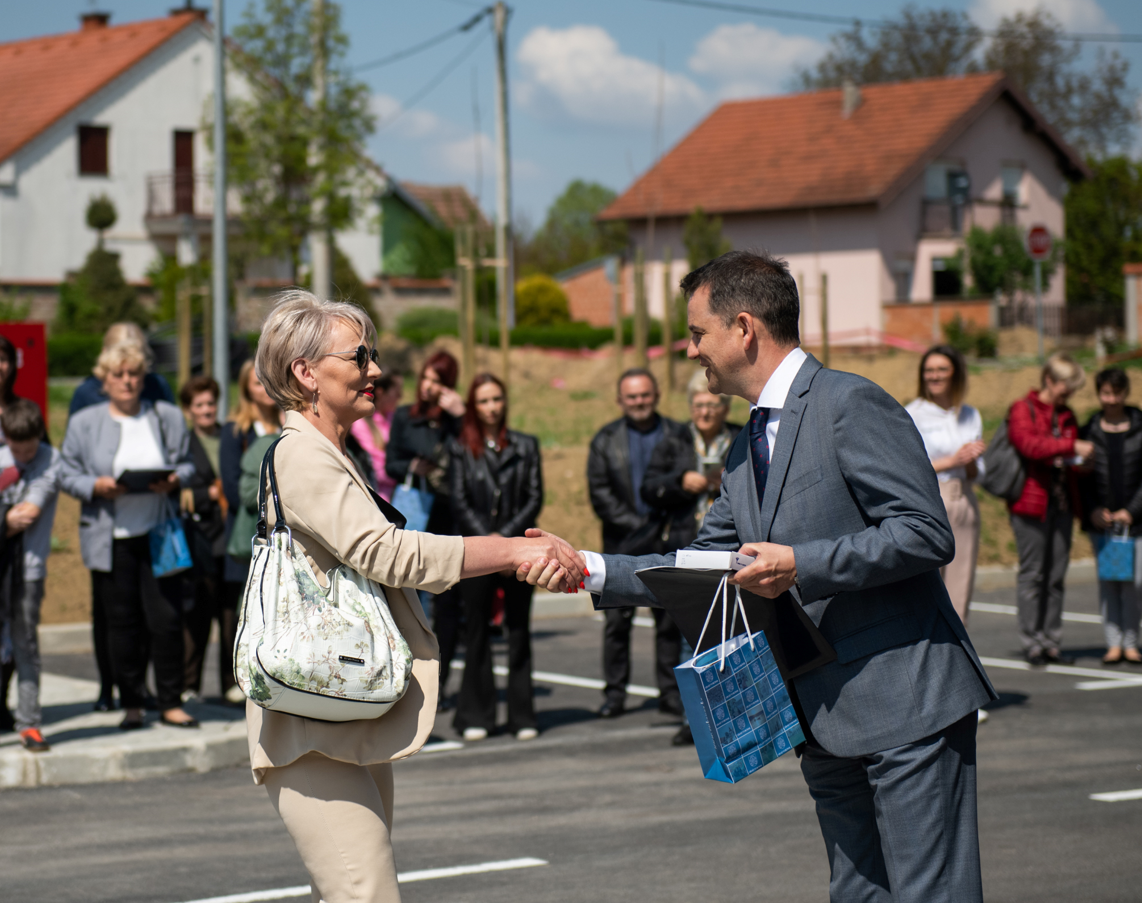 Darko Petrović commended all Croatian stakeholders, noting that Croatia had not only exceeded 90% of its RHP housing objective, but had also been a constructive member of the regional dialogue which had formed the backbone of the RHP’s success. “We hope that the close working relations forged over the lifetime of the Programme will have a lasting impact on reconciliation in the region in future, and will help to pave the way for regional approaches to other important challenges ahead,” he said. “It is fair to say that the RHP represents an important step forward for the region as a whole.”

He added that over the last decade, the CEB had been deeply proud to be part of the RHP which, as a flagship refugee programme, fit well with the core mandate of the CEB, the provision of support and expertise to long-term social integration projects involving refugees and displaced persons. “The importance of this programme was always clear to all stakeholders, but, during these uncertain times, the RHP is even more relevant than ever,” he observed.

RHP beneficiary Mihaela Amidžić, a single mother of two children, reflected on the personal importance of the occasion for her family. “We have been living in uncertainty for a long time”, she said, proudly displaying her new keys. “This apartment means a lot to us, because we have a permanent home at last.” 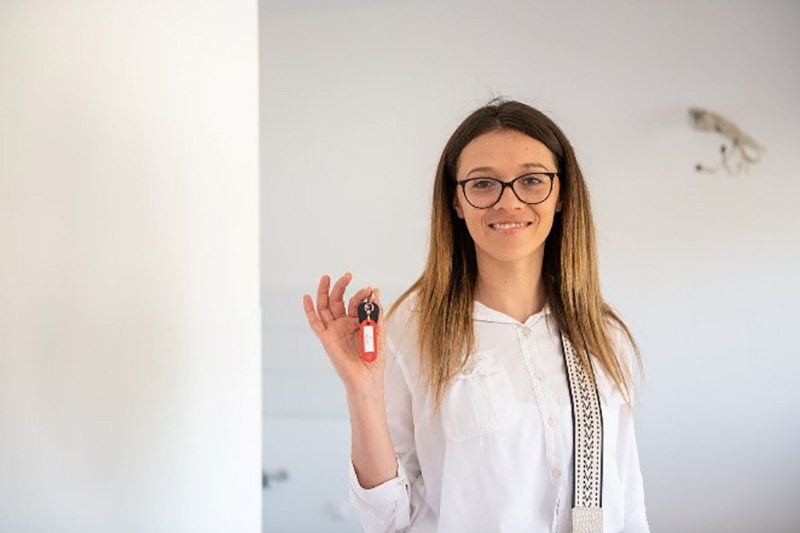 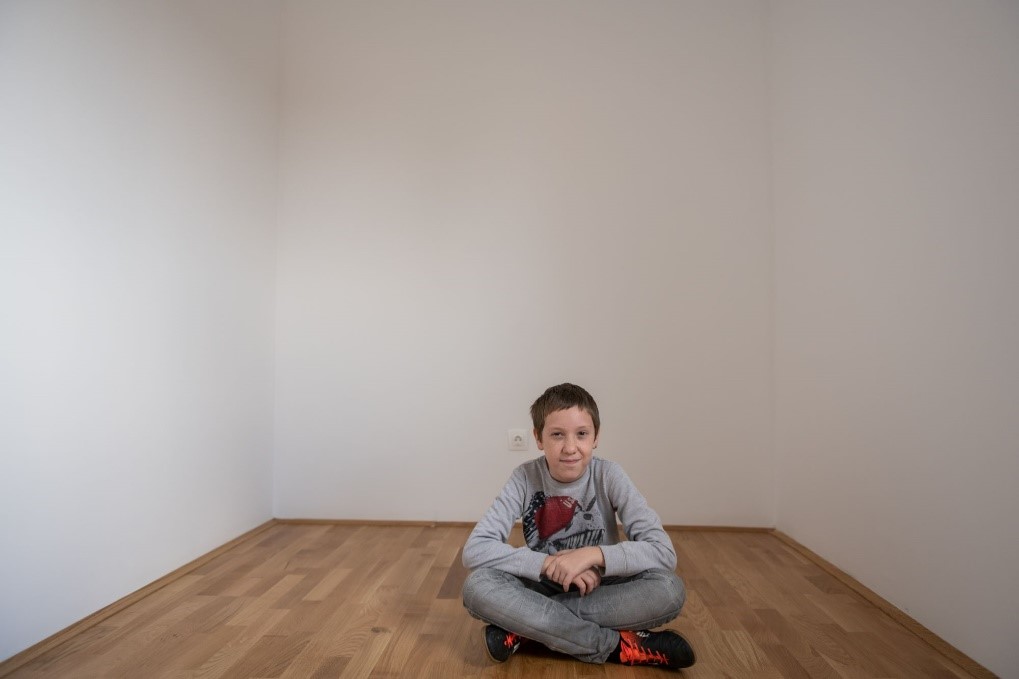 One of the youngest beneficiaries, Mihajlo Đurić, shared Ms. Amidžić’s excitement. “I am already thinking about how to decorate my room,“ he smiled. “I am so happy, because it will be much easier for me to study here.” 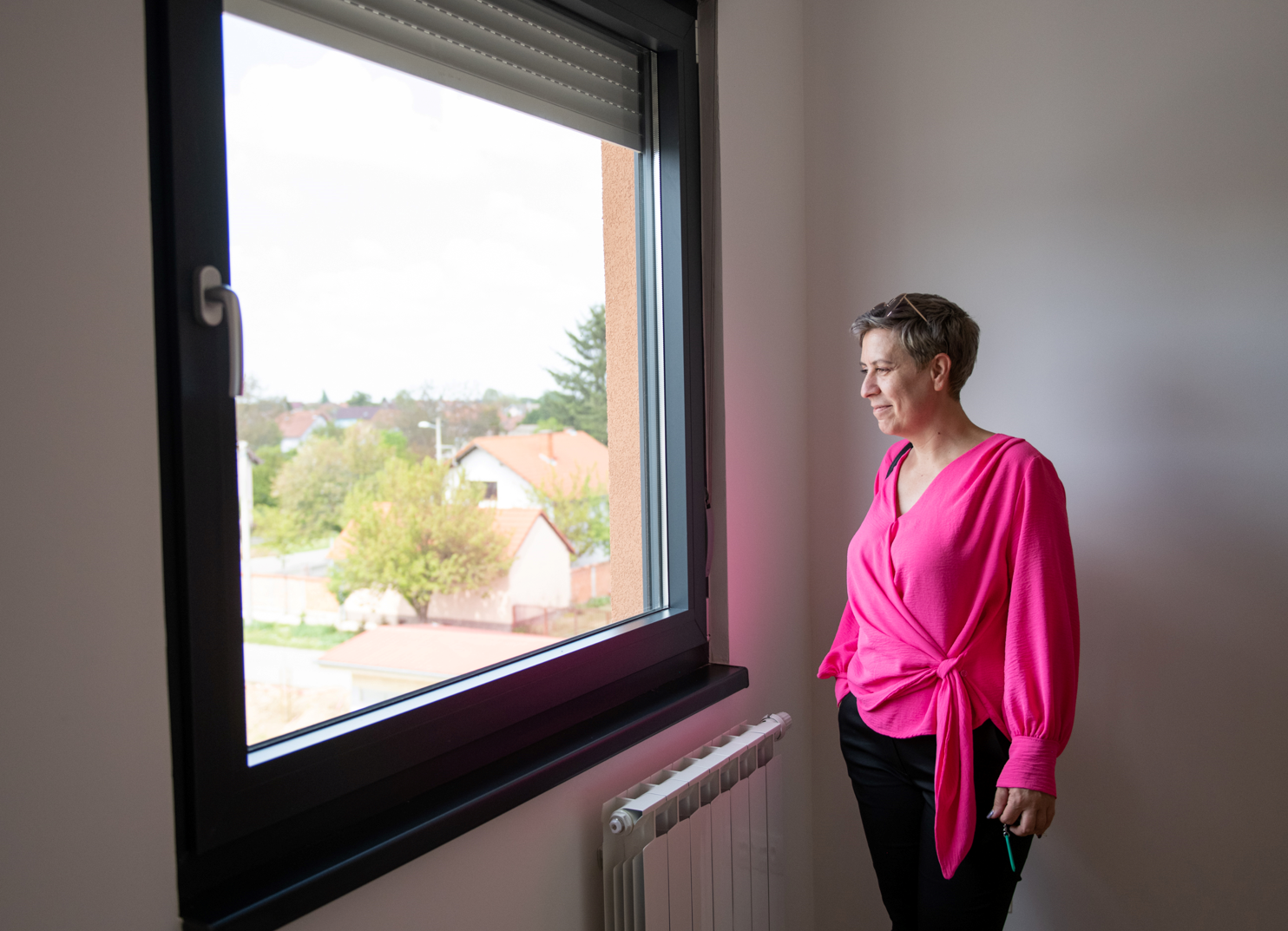 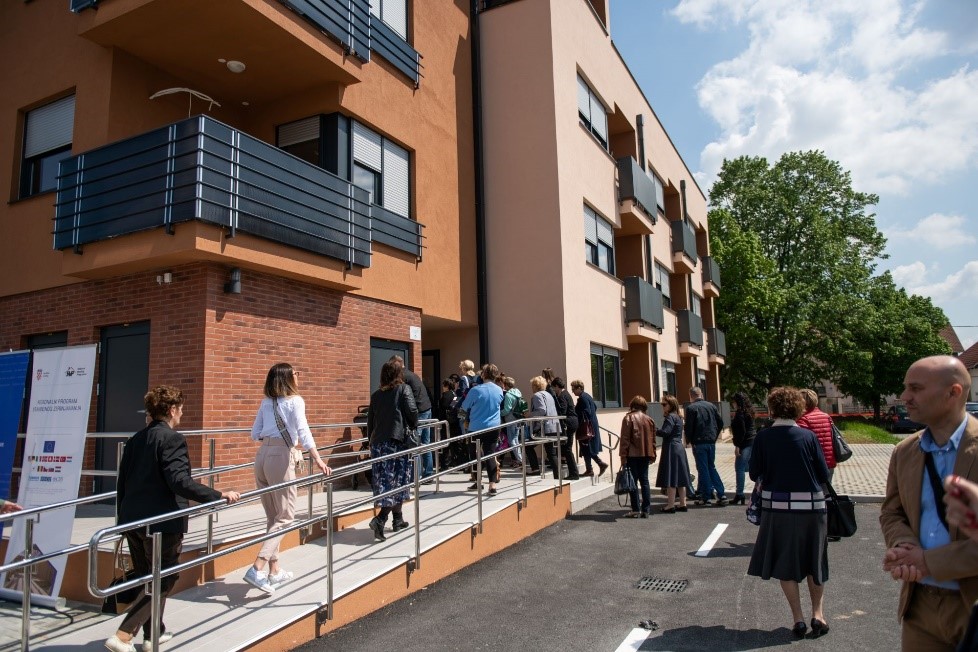