“Today is the beginning of a new chapter in our lives”

Semiha Borovac, Minister for Human Rights and Refugees of Bosnia and Herzegovina, who was hosting the event, said that this initiative is significant for the integration of the most vulnerable families, but also for the whole country. “90% of the companies engaged in the implementation of this project are local. In that way, we also support the economic development and employment in Bosnia and Herzegovina“, stated Minister Borovac. 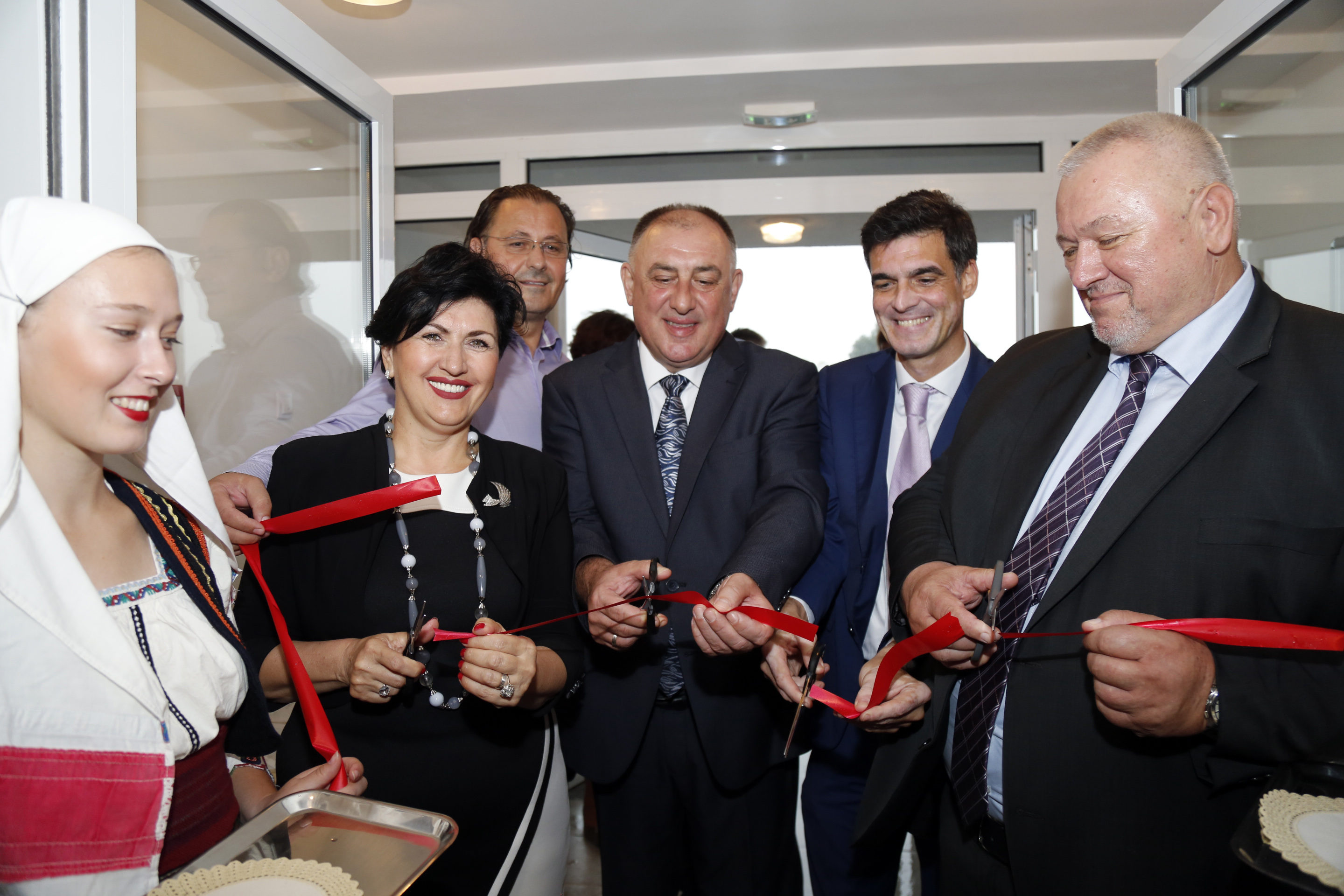 “There are 9 cities in the Republika Srpska where we are also building homes, which will solve the housing issue for beneficiaries currently living in temporary housing, socially vulnerable families and refugees from Croatia”, emphasised Davor Cordas, Minister for Refugees and Displaced Persons of the Republika Srpska.

“It gives me great joy to hand over the keys to your new apartments and I wish you success and progress in your new homes. The European Union has provided significant assistance to Bosnia and Herzegovina and the countries of the region in support to the refugees, displaced persons and returnees” said Gianluca Vannini, Acting Head of Operations Section for Social Development, Civil Society and Cross Border Cooperation of the EU Delegation to BiH.

“The waiting has paid off”, said Milka Radakovic, one of the beneficiaries who had lived with her mother Gospava and son Aleksandar in an alternative accommodation in Ljubija, a small iron-mining town near Prijedor. “We are grateful to all of those who have contributed to making it possible”, added Ms Radakovic. 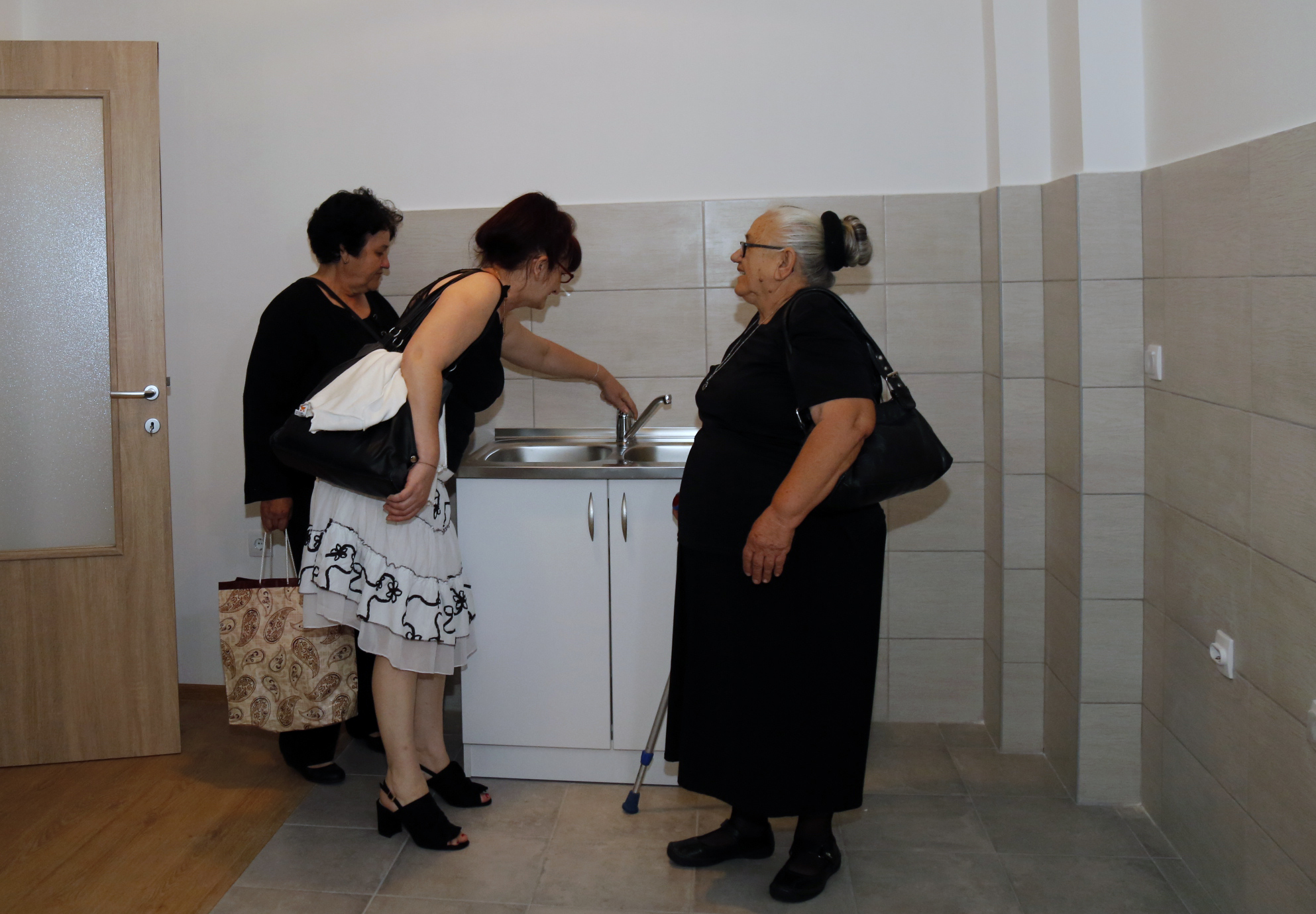