In July 2018, Branislav and Vida Jovicic received the keys for their new RHP funded apartment in Sremska Mitrovica.

Branislav fled from Istria, Croatia to Sremska Mitrovica in 1993. Before the war, he used to work on ships and traveled the sea many times, including far away destinations like Panama and Chile. Since the beginning of the war, he lived as a tenant in and around Sremska Mitrovica, moving between apartments and temporary jobs several times. He made ends meet for his family of three by working at times as a seasonal worker in agriculture, as a handy man or in construction.

“Back then, my wife and I applied several times for refugee assistance. Once we received some chickens, when we had a yard in the house”, says Branislav and emphasizes how the Commissariat for Refugees and Migration of Serbia supported him and kept constant contact. Unfortunately, the hardship of being a refugee bore a heavy toll on him and his family. He and his wife got divorced and Branislav suffered a nervous breakdown and was hospitalized. 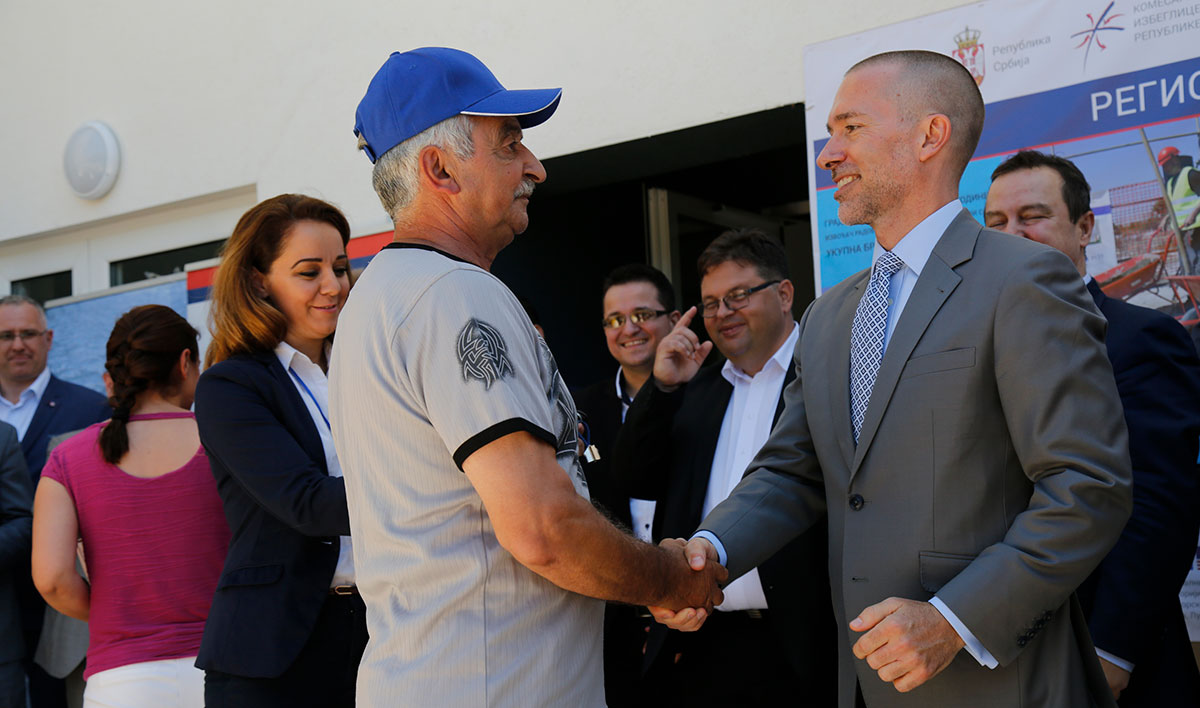 In the hospital, Branislav’s and Vida’s paths crossed. Vida was hospitalised after she and her three children were physically abused by her ex-husband. She recounts how they left the hospital together after having spent a month there: “He was carrying a suitcase and I had a bag. These were our only possessions; but we were married to each other.” Having now lost all members of her family, Branislav is Vida’s only companion: “He is my ray of light, with his positive attitude, always ready to crack a joke and lend a helping hand.”

They have been living together for six years. They applied for a housing solution to the Commissariat. “We could have received a village house, but we are too old to work around the house. Now it’s important for us to live in the vicinity of social service providers, health care and amenities”, explains Branislav. “This is the first time I have applied for a housing solution and it worked! There must be some magic to it!” concludes Branislav, who also works as an amateur magician. 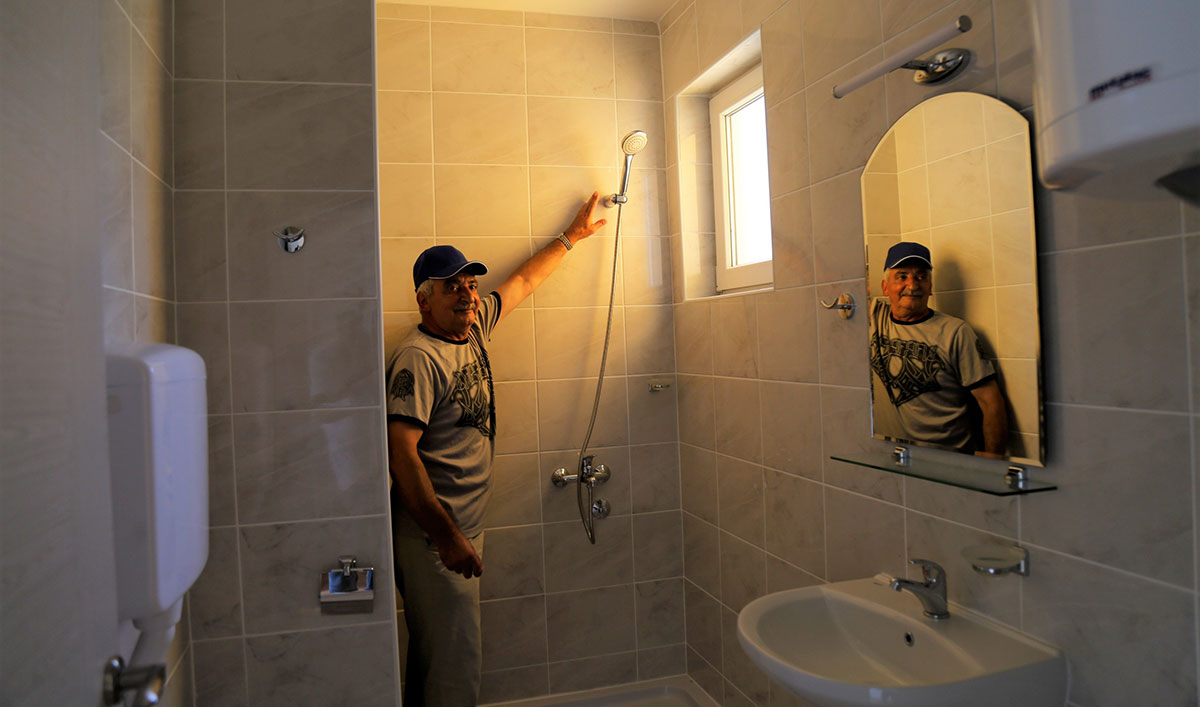 Thanks to the RHP, Branislav and Vida can now enjoy a new chapter in their lives in their new home in Sremska Mitrovica.