Looking forward to an easier and brighter future with the RHP apartment – beneficiary story of Milijana Petrovic, Ub, Serbia

Milijana Petrovic was born in 1990 in Dvor, Croatia. She was living with her parents in a family house in the nearby village of Zut. She remembers her carefree childhood and the way she liked to play in the backyard with other children from the neighborhood. Her mother was taking care of the household, while her father worked at a transportation company.

In the summer of 1995, during the operation “Oluja”, Milijana and her family fled to Serbia. Without any personal belongings, they left Zud and their home. They first arrived at Milijana’s cousin’s in Jagodina, central Serbia, where they stayed for several months. After that, the Petrovic family moved to Mladenovo, in Vojvodina, where they rented a small village house and where Milijana’s younger sister was born. In Mladenovo, Milijana finished elementary school. In 2002, they moved again, this time to Ub, to settle permanently. In Ub, Milijana finalized her vocational education. Due to the difficult economic situation of her family, both her and her sister started working while they were still very young. “It has never been easy to find a job in such a small town, but we are managing,” says Milijana. 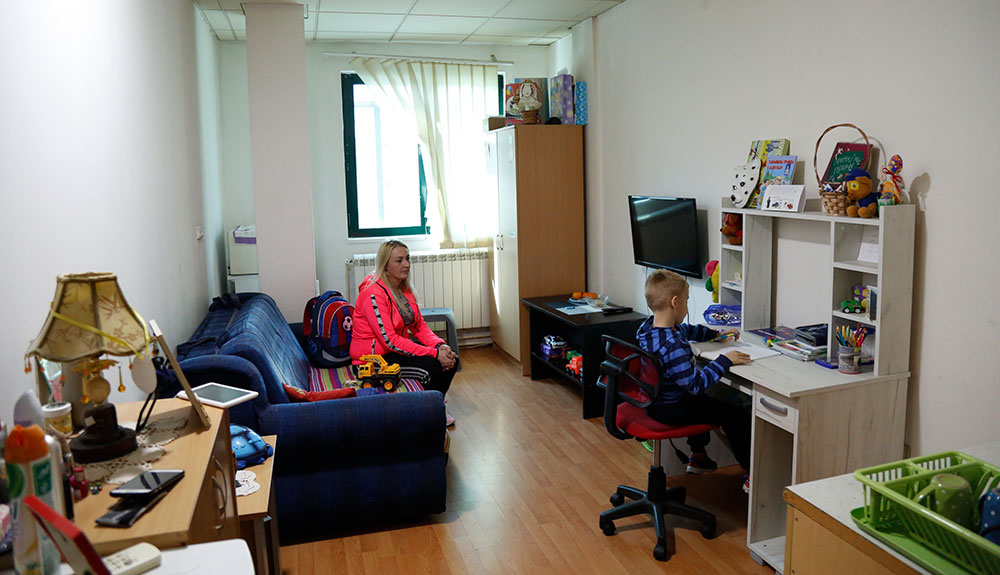 In 2011, Milijana gave birth to her son Petar. “For me – as a single mother – it is important to have a job which, in addition to providing regular income, would allow me to take Petar to school and collect him, because I’m raising him alone,” explains Milijana. “Since my mother and sister live in a village more than 20 kilometers away, they cannot afford coming here every day.” Currently, Milijana works as a cook in a nearby restaurant. Her working shifts change weekly and sometimes she has to leave Petar by himself, which has made him quite an independent boy already. 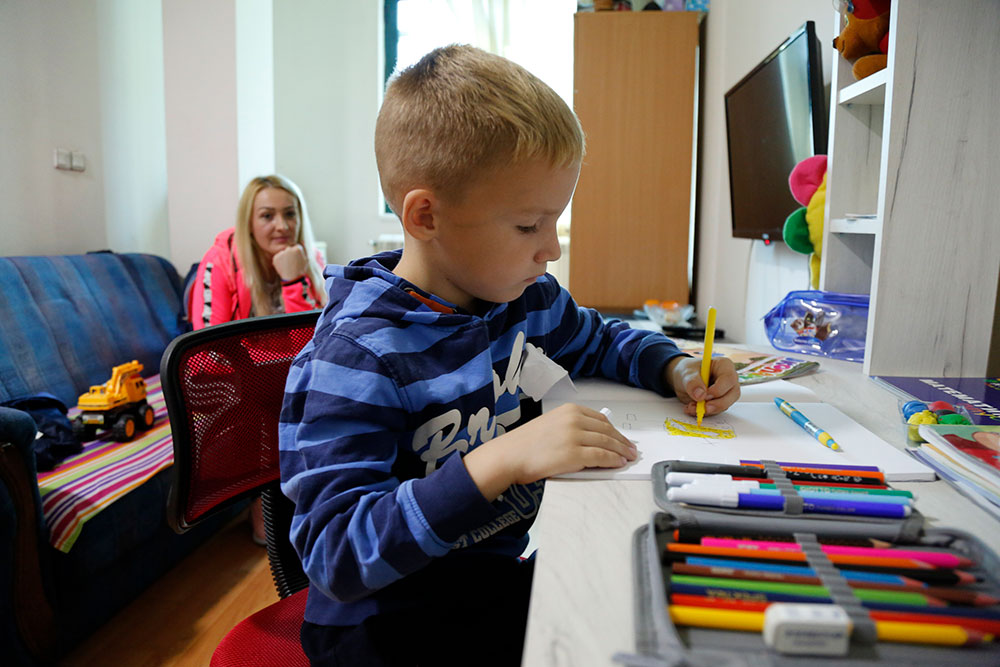 Milijana and Petar currently live in a 20-square-metre single room apartment, with no access to fresh air. By the end of 2019, they will move into the new RHP apartment in Ub. Milijana strongly believes that, for her and Petar, everything will be much easier and nicer once they get a new home.