Story of the Jovic family, Trebinje, Bosnia and Herzegovina

Pero and Mira Jovic are refugees from Croatia who have integrated in the local community of Trebinje, in Bosnia and Herzegovina. After coming to Trebinje they had a daughter and a son. Throughout their years as refugees, they had been looking for adequate accommodation. According to Pero: “The worst was the feeling of uncertainty, when you don’t know where to go and which path to take“. 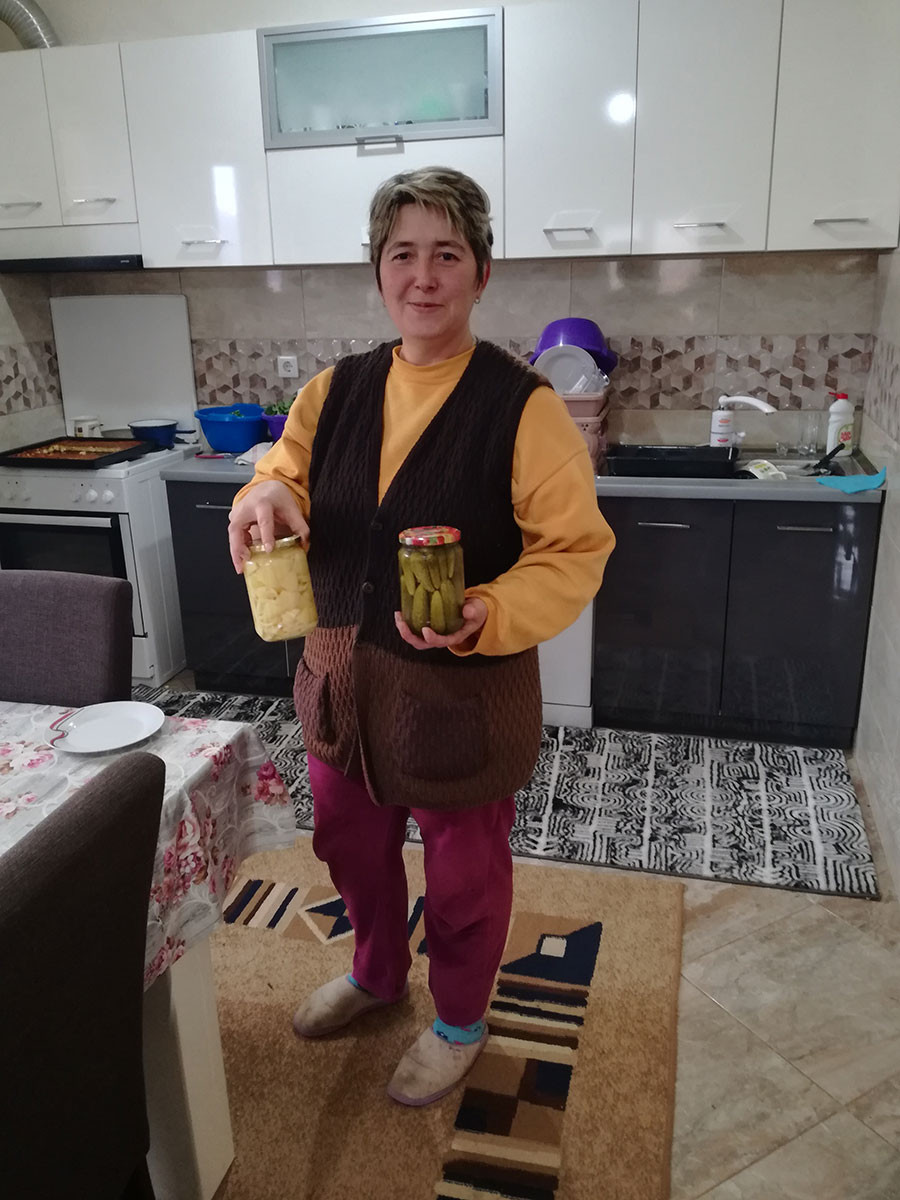 In the early 2000s, Pero and Mira started building their own house on a land plot they were given by the local community. However, they did not have enough money to both build a new house and to take care of their children, until the Regional Housing Programme stepped in.

The Jovic family learned about the RHP from an association of refugees in Trebinje, but they did not expect to be selected as RHP beneficiaries. It was only when they were visited by engineers tasked with preparing a bill of quantities that they understood that they will really get a new house. Pero highlights the role of the local community which provided the land plot that is now owned by the family. He is also deeply grateful to the contractors who constructed a housing unit of good quality for his family. “We are completely happy with this housing solution,” says Pero.

The Jovic family moved into their new house in 2017. They say that they are very pleased with the way in which the new community has accepted them. “We are entirely satisfied with the support from the local community. If integration happened like this everywhere, we would not need any additional assistance,” emphasizes Pero.