The Bajramović family: “We live in a house built according to Western European standards“

Ismet Bajramović is a busy man. He not only takes care of his dependent, elderly parents – who are isolating at home due to the COVID-19 pandemic – he also raises livestock. His working day consists of getting up early in the morning in order to take care of his sheep, cow and chickens, after which he begins work in his greenhouse. Next, it is the turn of the beehives, followed by the sheep once again, and so the daily ritual continues. “We are able to make a living from selling sheep,” he says, proudly. “Jablanica, my municipality, is famous for its lamb, which we sell to local restaurants.”

Ismet lives with his parents in a tiny village called Slatina, which is located near the town of Jablanica, in Bosnia and Herzegovina. With the outbreak of war in the early 1990s, the Bajramović’s home was completely destroyed, and the family fled to the outskirts of Jablanica. Immediately upon their return to Slatina in 1995, they set to work rebuilding their demolished house themselves, but soon found themselves running out of funds to complete the reconstruction. Faced with no alternative, the family were forced to live in their damp, partially-renovated basement for 15 years. 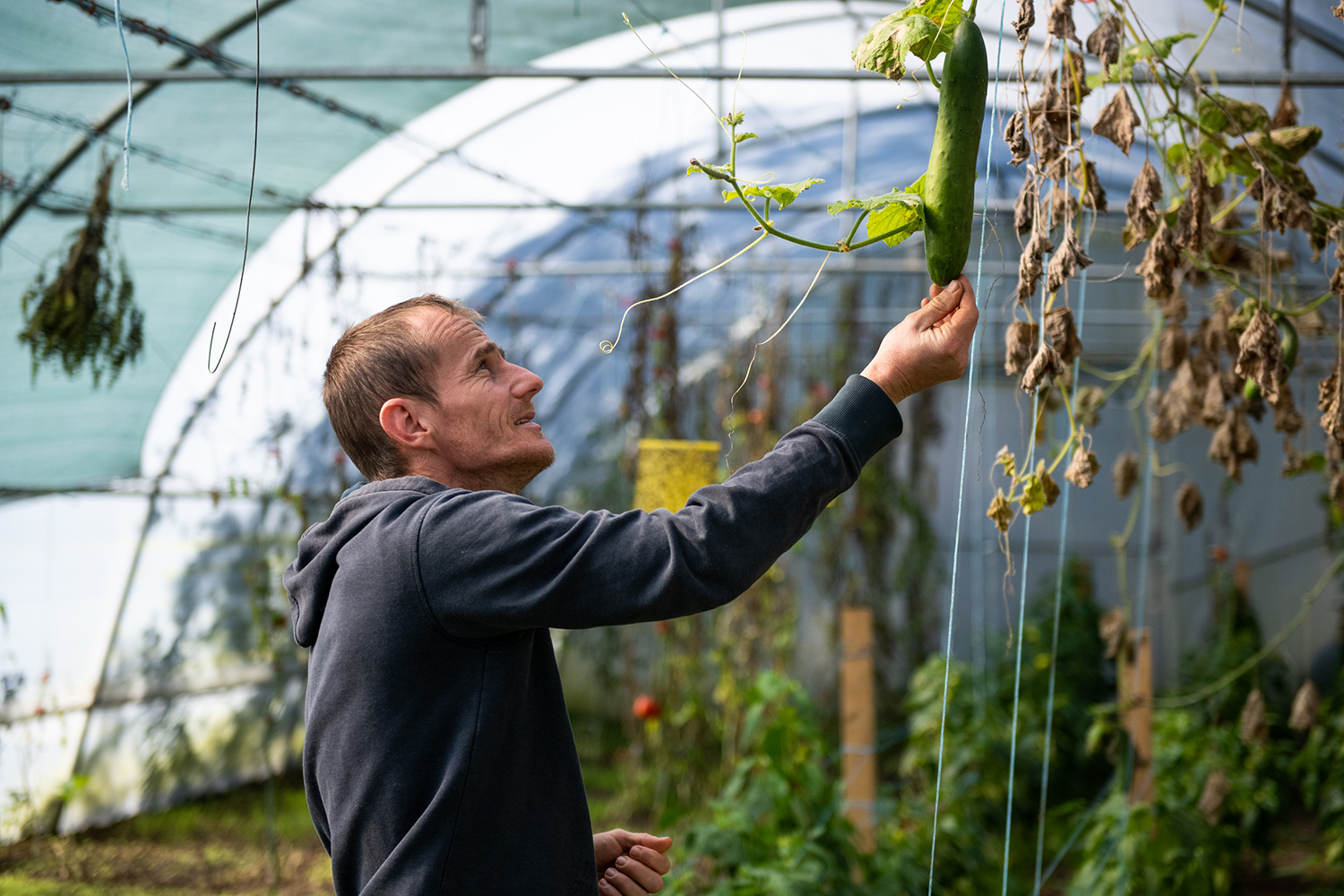 In 2019, however, the family’s luck finally took a turn for the better, when they received a new home under the Regional Housing Programme. “I must say that our new house was built according to Western European standards,” Ismet happily grins.

To the family’s delight, they not only received a new home but also a source of food and income, in the form of a greenhouse provided by the NGO Catholic Relief Services (CRS), thanks to the support of the U.S. Government. The seasonal vegetables that Ismet grows primarily feed his family, but are also sold to local businesses and neighbours. “I sell the vegetables from my greenhouse to local restaurants, neighbours and even passers-by,” he says, carefully examining his produce. 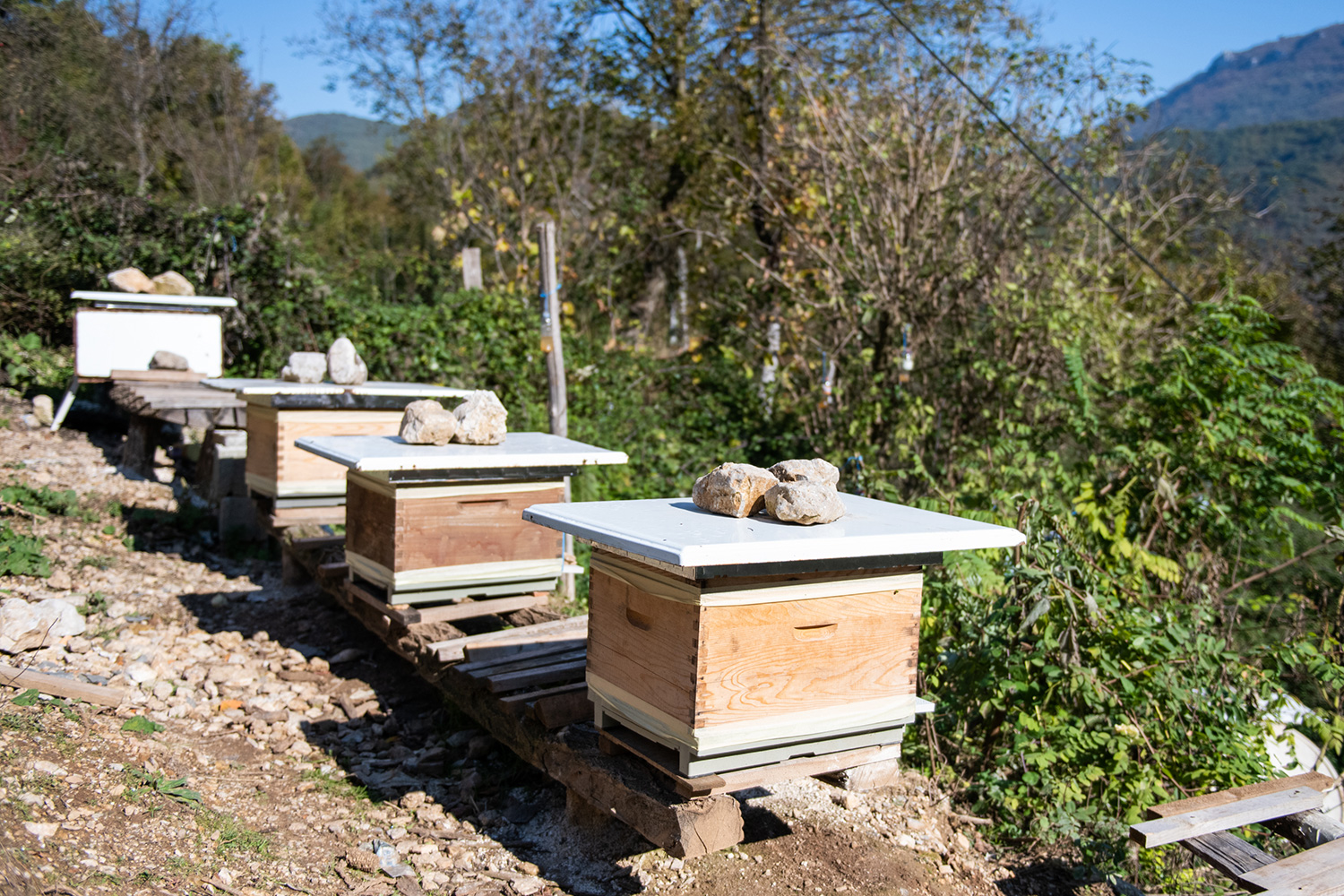 Ismet firmly believes that co-existence with his neighbours is vitally important. “Here, we all live together, Muslims and Catholics alike. Despite our experience of war, we are now able to live in peace, and help each other every day.”

“I’m proud to say that we also have new neighbours in our old house,” he concludes, with a wry smile. “The sheep.” 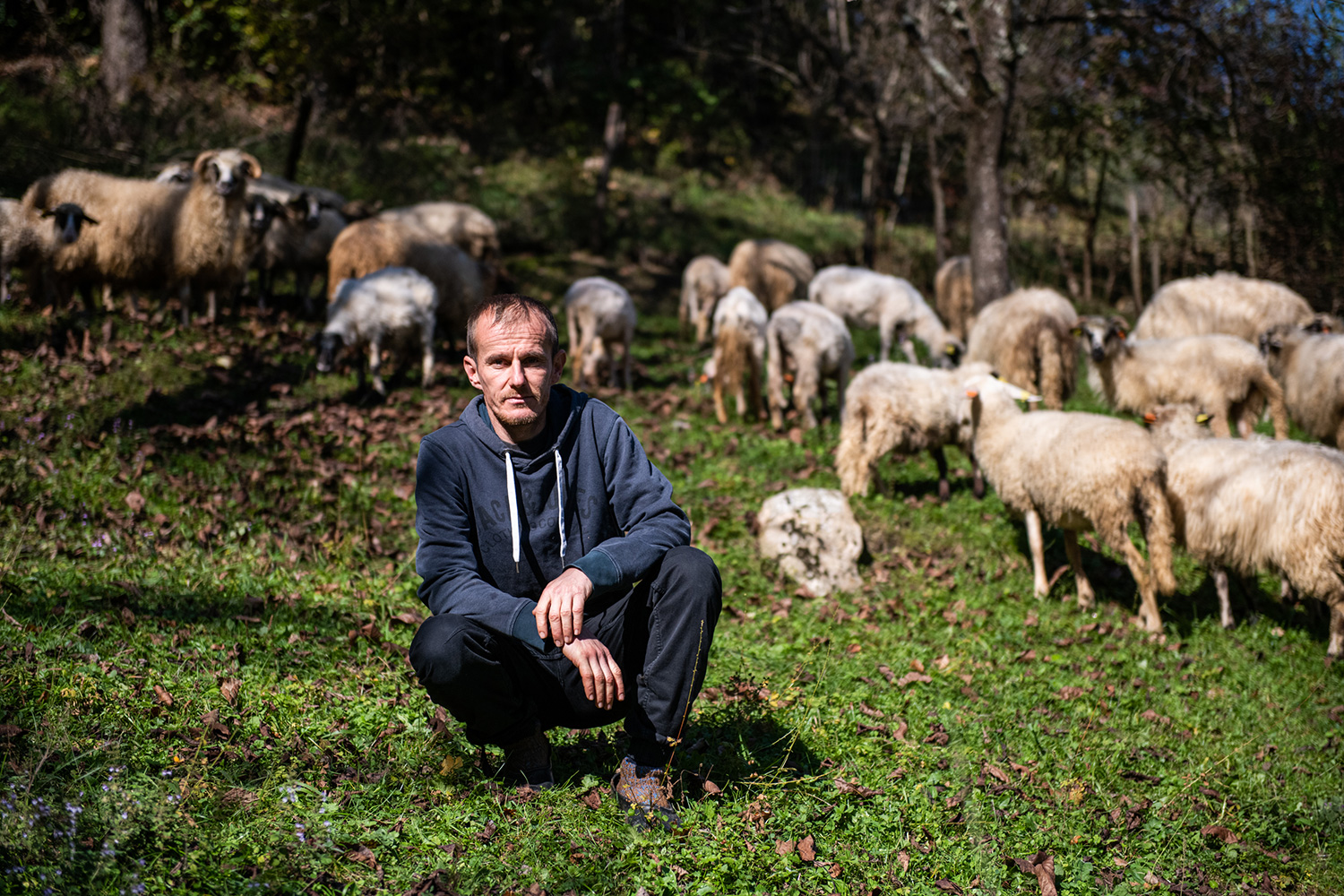