“We can make a difference”: The Regional Housing Programme delivers new homes to 32 families in Prijedor, Bosnia and Herzegovina

Prijedor, Bosnia and Herzegovina, 12 August 2021 – 32 internally displaced and returnee families in Prijedor, Bosnia and Herzegovina (BiH), were handed the keys to their new Regional Housing Programme (RHP) homes today, offering them stability and security after many years in temporary accommodation. The EU is the main Donor to the RHP, while other key Donors include the United States of America, Germany, Norway, Switzerland and Italy.

The ceremony was attended by Miloš Lučić, Minister for Human Rights and Refugees of BiH; Krassimir Nikolov, Chargé d’Affaires at the Delegation of the European Union to BiH; Ljubo Ninković, Acting Director of the Republic Secretariat for Refugees and Displaced Persons, and Dalibor Pavlović, Mayor of Prijedor, among others. 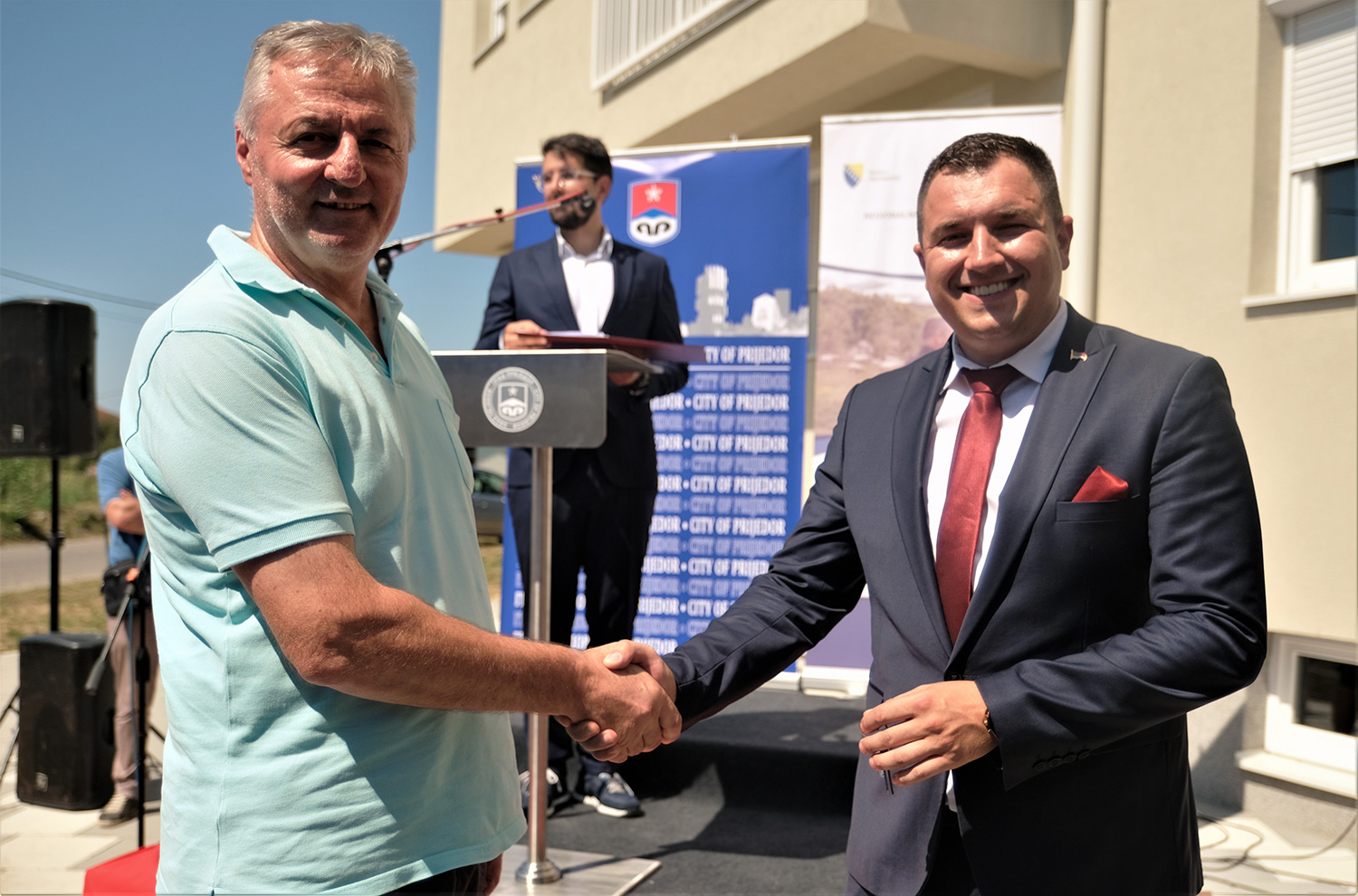 “Finally, the moment that I have waited for has arrived,” said Gojko Avramović, one of the beneficiaries. ”After leaving Ključ municipality in BiH, I was displaced for more than twenty years. I am thankful to the City of Prijedor and everyone involved in building these apartments.”

Congratulating Mr Avramović and the other beneficiaries, Minister Lučić said, “I am honoured to share the happiness and joy of these families who are finally moving into permanent homes. Twenty-six years after the conflicts, families continue to be displaced across the country, and we are working to solve this. The pandemic has not stopped our work within the Regional Housing Programme.”

Mr Nikolov underlined that the homes were a tangible symbol of the EU’s support for some of Bosnia and Herzegovina’s most-vulnerable families. “Refugees and internally displaced people who have been living for too long in temporary accommodation will now have a place they can call their own,” he said. “I am very pleased with the results we have achieved so far. Challenges remain for vulnerable families, including access to education, social services and employment opportunities. But, with the right support in Bosnia and Herzegovina, including from friends in the international community, we can make a difference.” 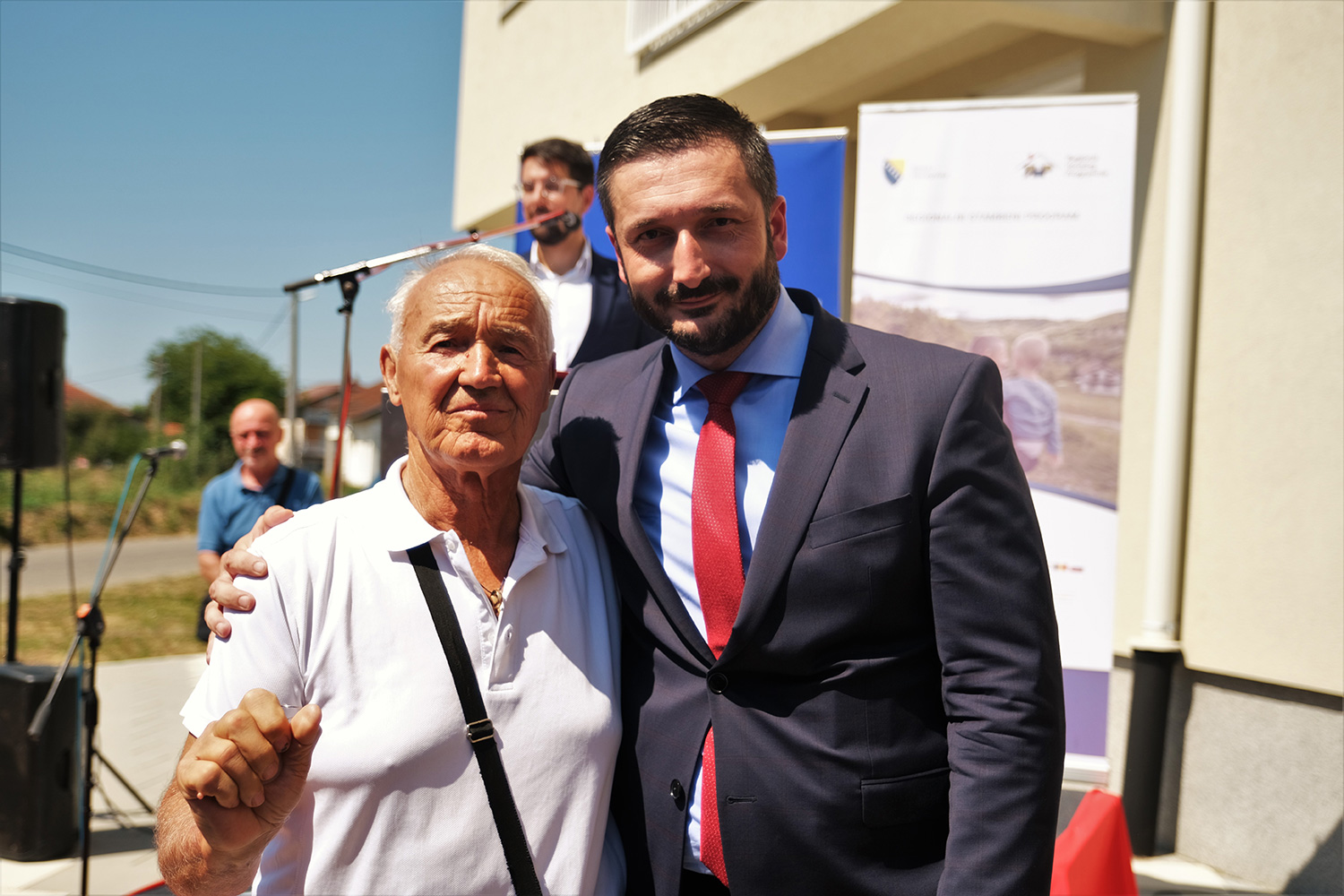 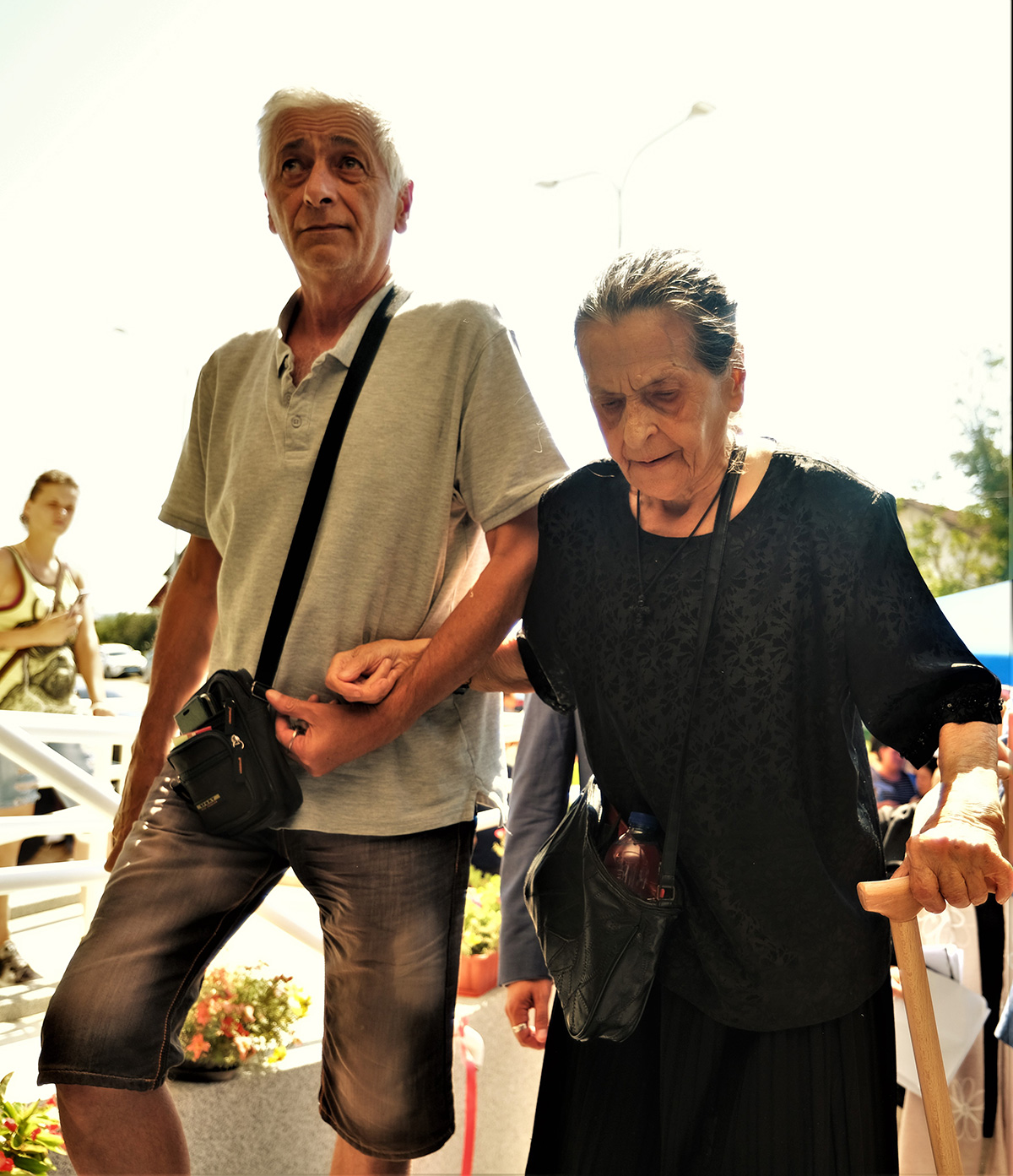 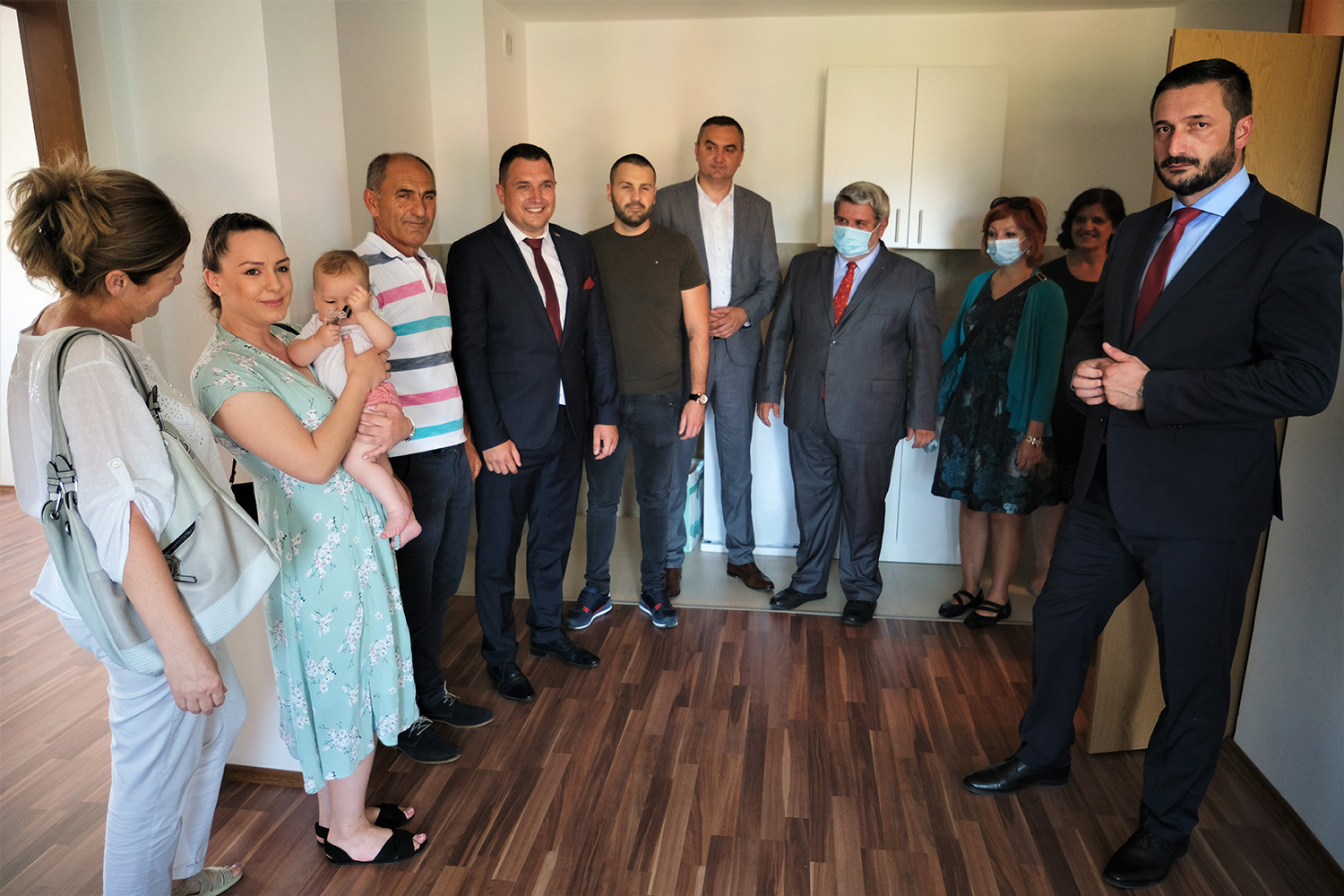