“As long as we are all healthy and together, we move on” – Beneficiary story of Zora Vojvodic, Belgrade, Serbia

Zora Vojvodic is from a small town near Benkovac, Croatia, where she grew up with her parents, three sisters and a brother. Zora’s mother raised the family, while her father worked in the local company. “It was a modest, nice life for us. Back then, I guess, were not even aware of it”, says Zora. 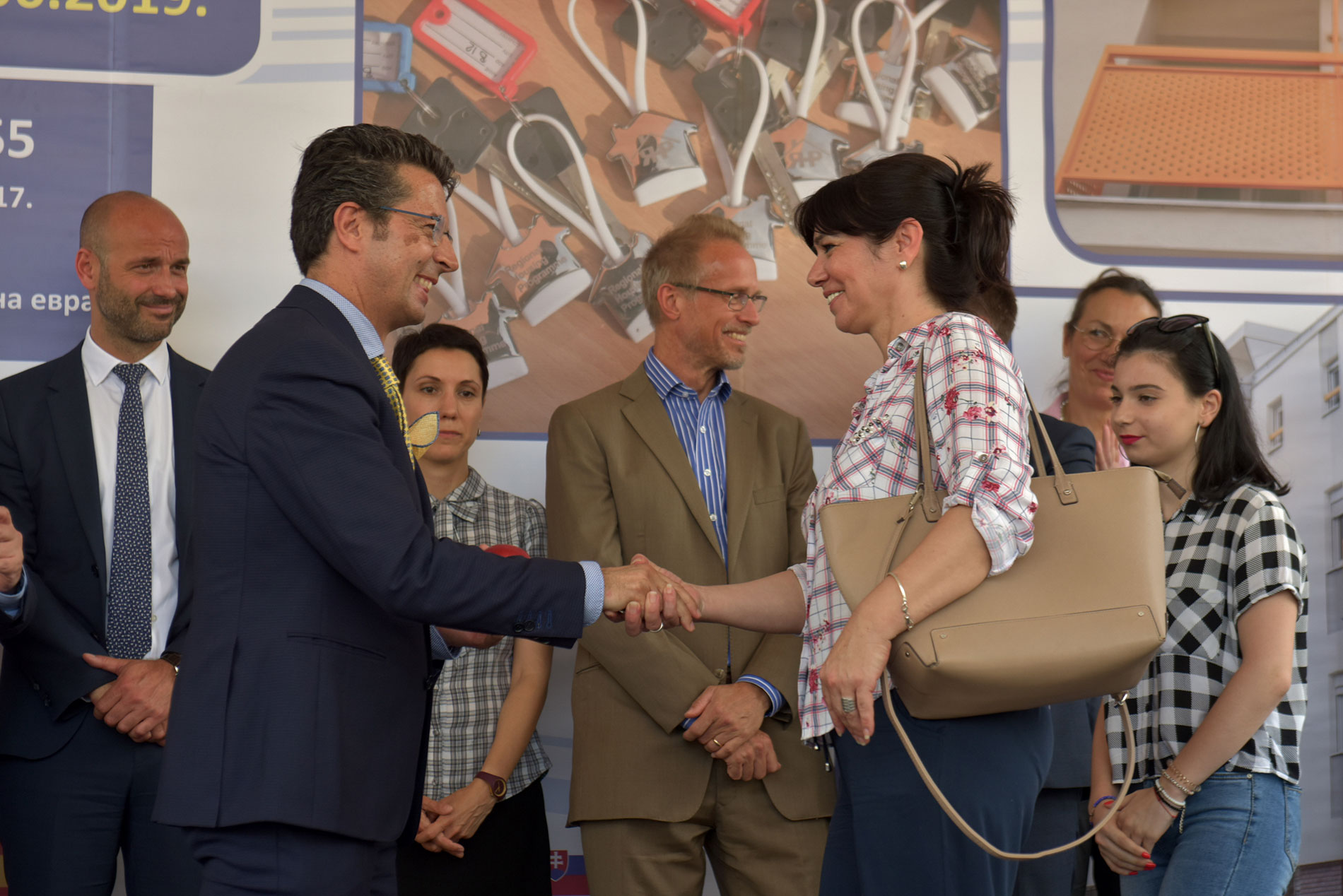 In 1991, Zora gave birth to her son, who was three years old when the war broke out. A few months before the battle of Oluja in 1995, she fled Croatia, together with her young son and one of her sisters. The rest of the family soon followed, equally unprepared for their flight. “When my parents were forced to escape, my mother had just served lunch. They left the food untouched on the table, and the door wide open. Nobody took anything along”. 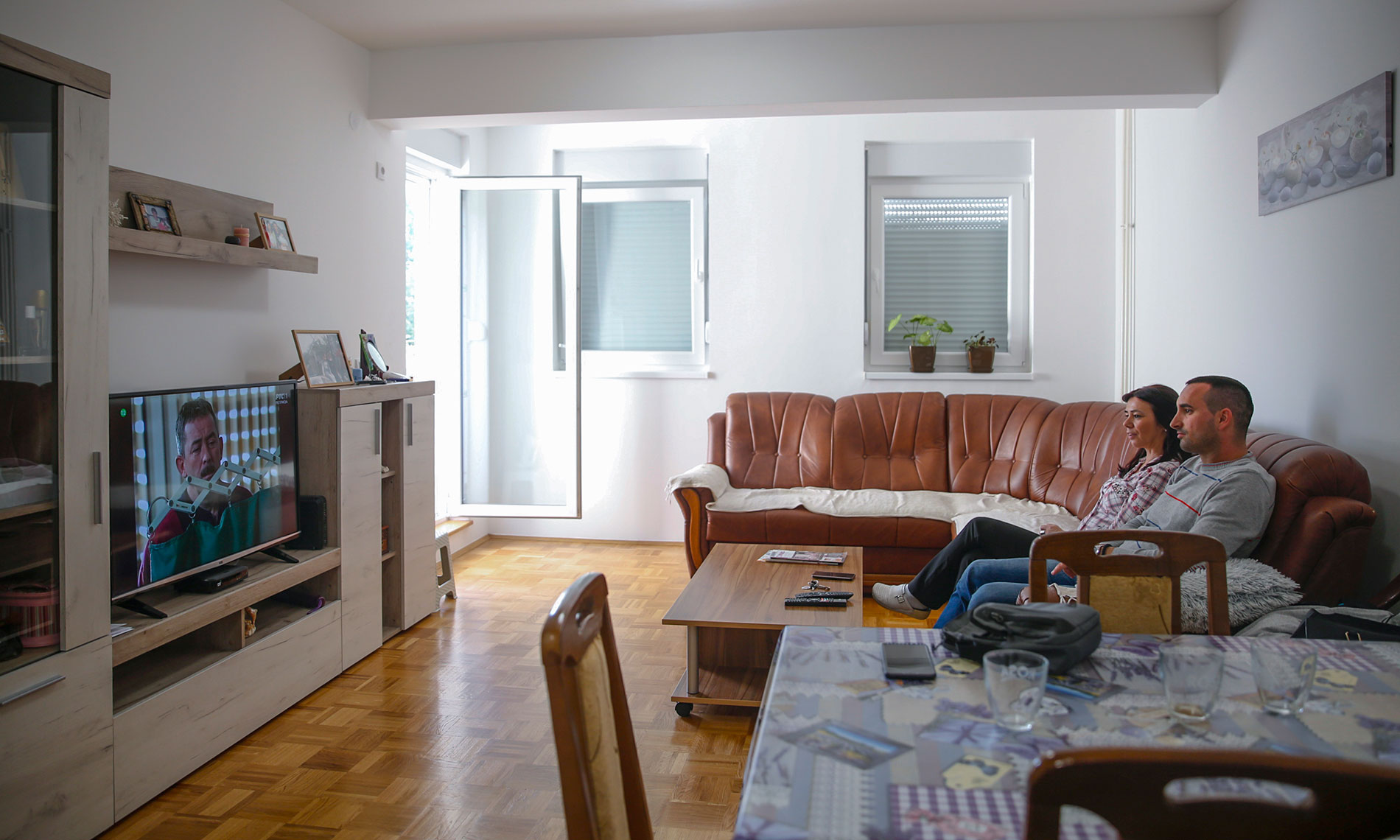 Upon their arrival in Serbia, they temporarily settled at Zora’s uncle’s apartment in Valjevo. After several months, her parents moved to a nearby village, where they were given an abandoned property which they managed to make habitable. However, they struggled to earn a living, and at first, they assisted local people with housework in exchange for food. Zora also found it difficult to adapt to her new circumstances: initially, she worked as a babysitter and in small shops, without social security or permanent employment. In the meantime, her second child was born. Over the years, she was obliged to move from one form of unsuitable housing to another, six or seven times, before finally receiving the keys to her new RHP apartment in Kamendin in June 2019. 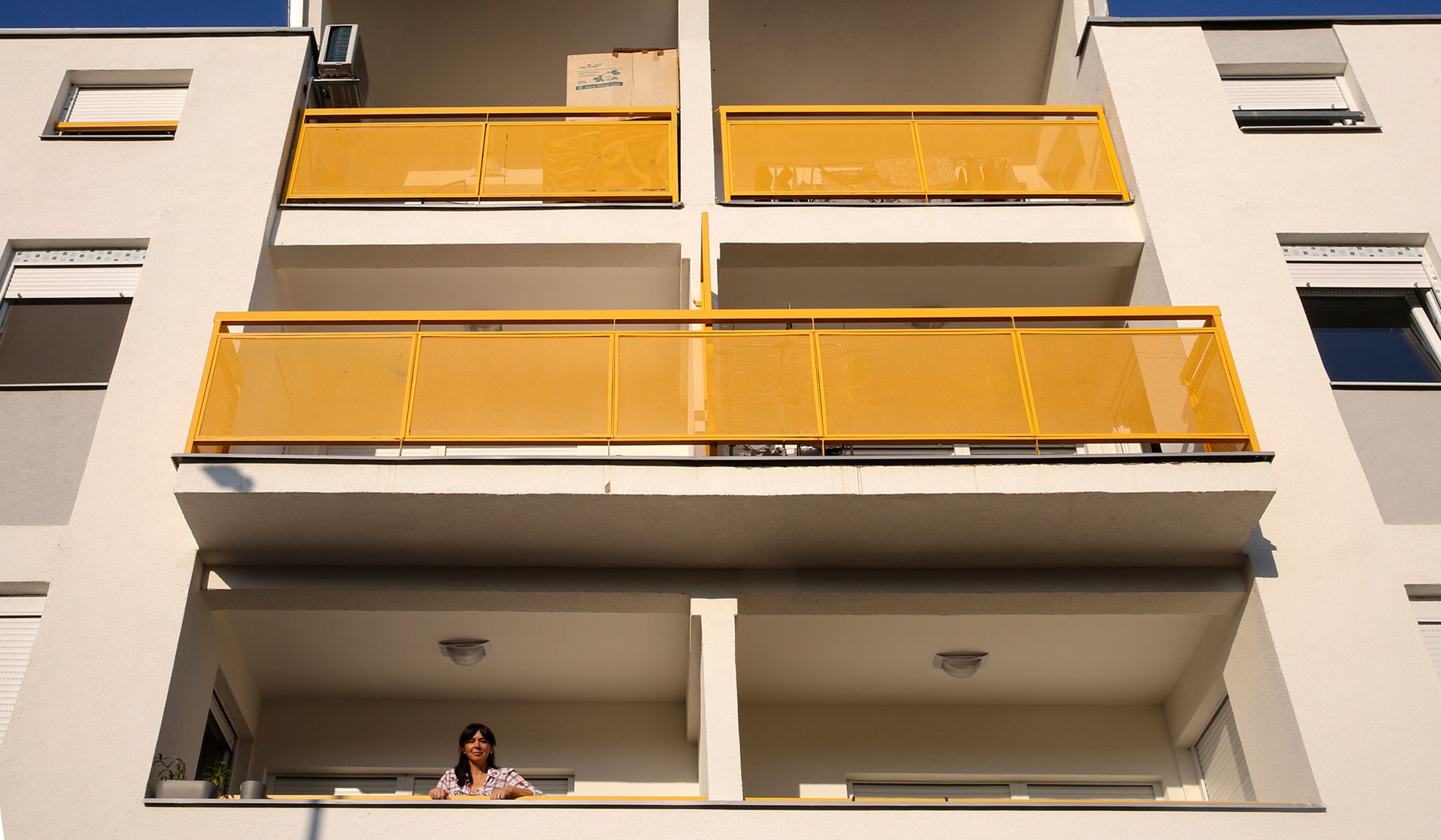 “Before moving in here with my sister, I used to buy household items one by one, planning and imagining how I would decorate the apartment,” she says. “ I feel relieved to finally be at peace, in our own home.” She likes the new neighborhood very much – the plain reminds her of her childhood home. And despite the uncertain economic situation, Zora remains optimistic. “One has to be responsive to whatever happens. And as long as we are all healthy and together, we can move on”. 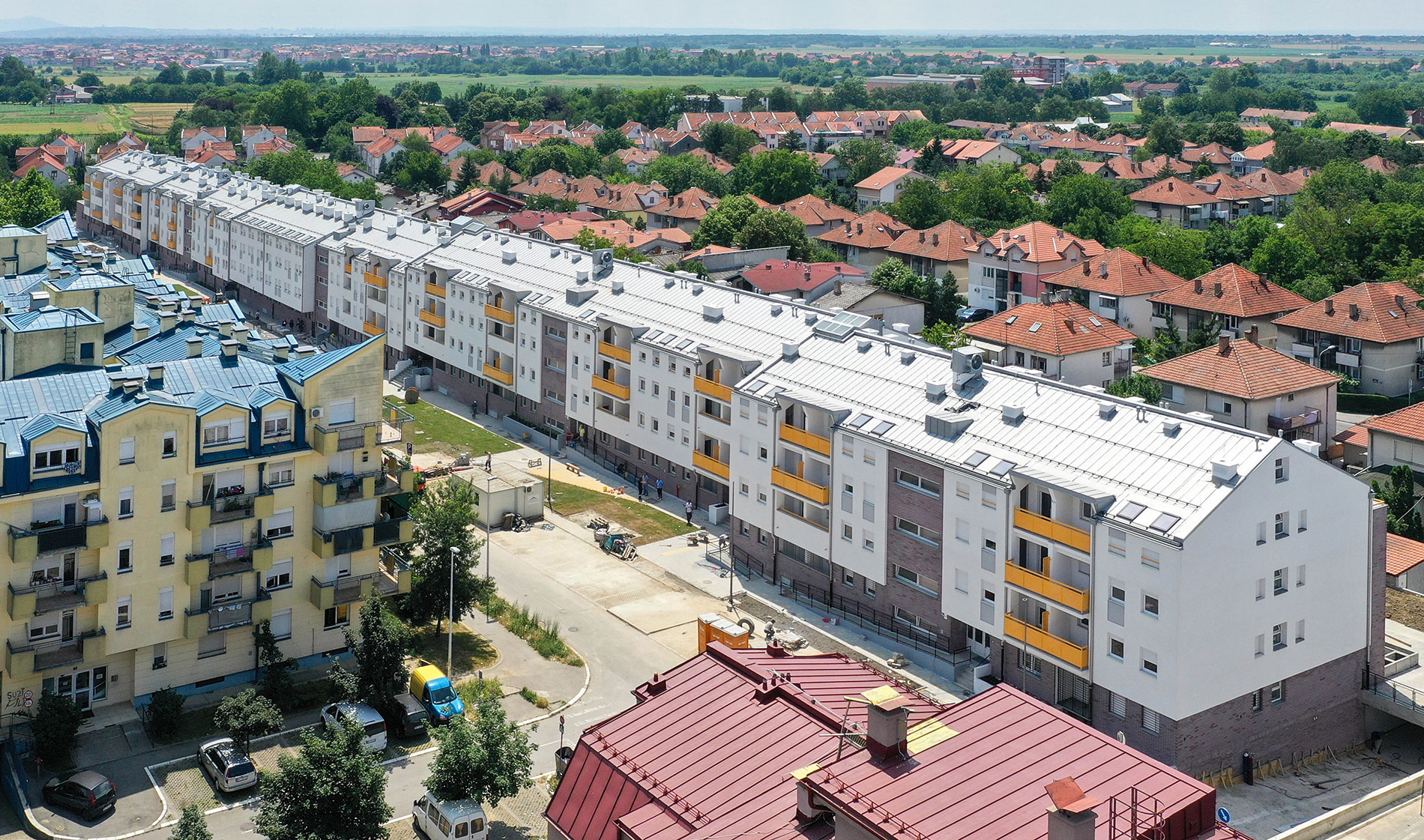