Semiha Borovac, Minister for Human Rights and Refugees of Bosnia and Herzegovina, who was hosting the event, stated: “After more than 20 years, eighteen beneficiary families in the municipality of Ilidza finally have a roof over their heads. This is a very emotional event for me. I am particularly pleased that single-parent mothers, children without parents, and parents and children with special needs will move into the new flats. This is a very important social project. We thank the local community who had the courage to be part of this project. Of course, we are grateful to our Donors, again, who ensured the funds for the construction of this building.” 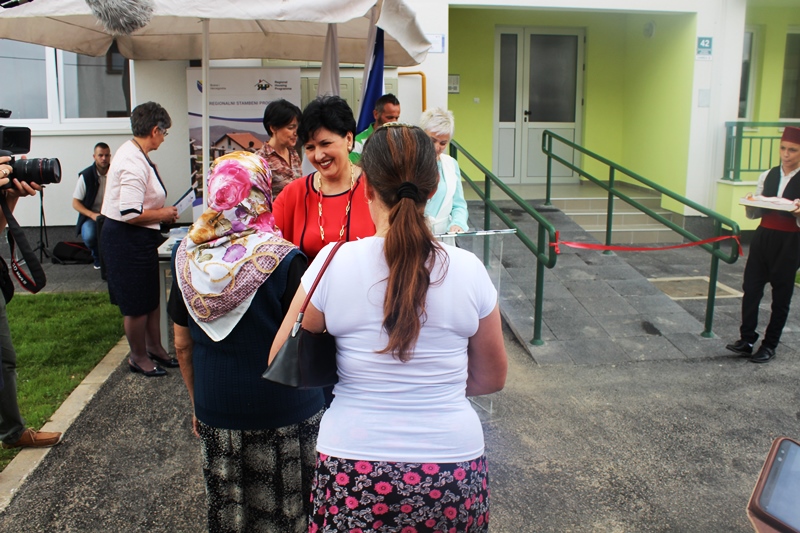 These apartments are part of the BiH3 sub-project, with a total cost of EUR 17 million, of which 80% is financed by the RHP Fund and 20% by national contribution. The project foresees the construction of altogether 552 flats throughout the country. Works have been completed in Ilidza, Pale-Praca, Foca FBiH, Tuzla and Bosanski Petrovac, and the construction is ongoing in 14 other municipalities, with planned completion in 2018/2019. 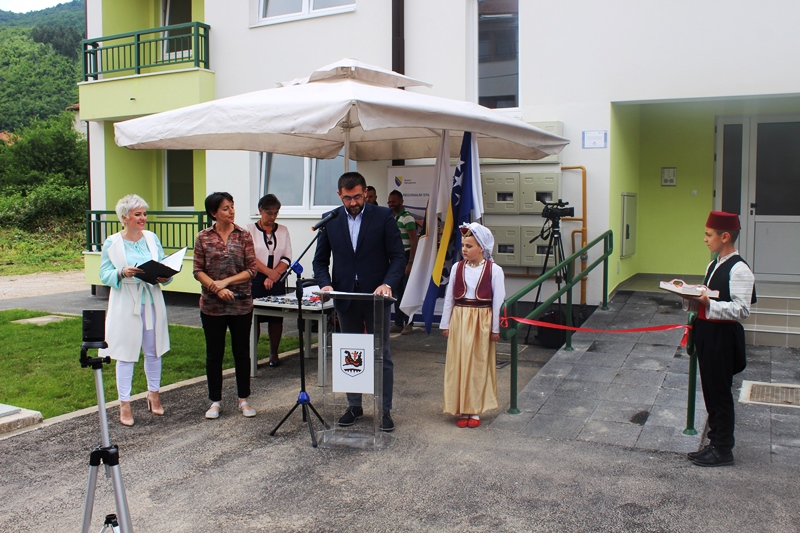 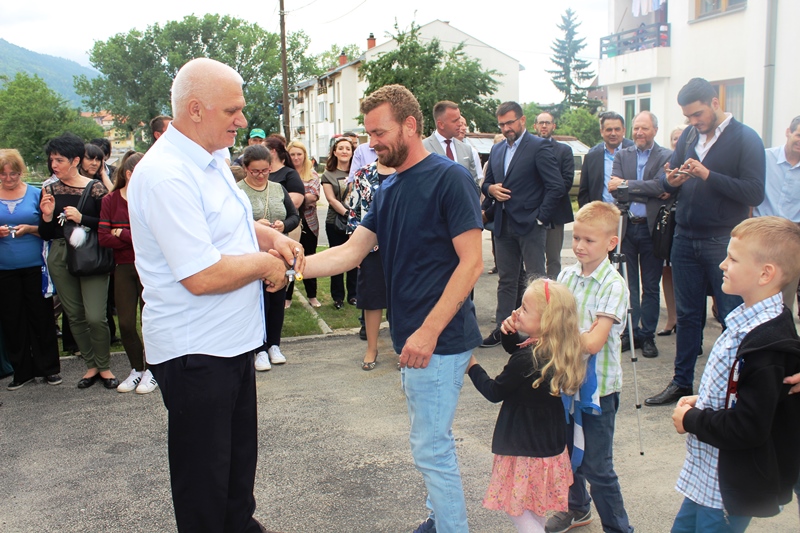 Senaid Memić, Mayor of the municipality of Ilidza, stated that this event was an important and solemn occasion. He highlighted the importance of being good neighbors who care about and understand each other. 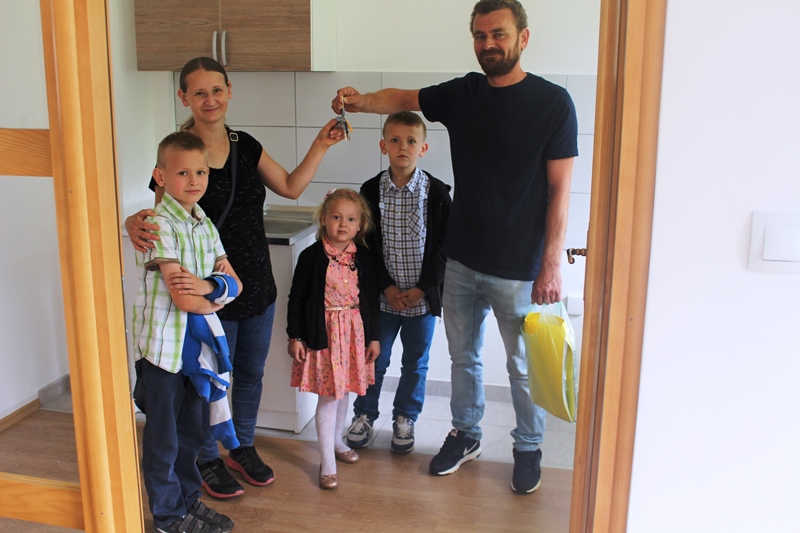 Dževad Žiga, a beneficiary of one of the new flats, said: “I am a refugee from the Višegrad municipality. During the war, I was wounded several times and I lost my father. All these years I was living as a refugee with my mother. On behalf of all my future neighbors, I want to thank the European Union, the other RHP donors and the governments of the countries that helped us”.