The first of the ceremonies, which marked the delivery of keys to ten families in the municipality of Šid on 15 December, was attended by Svetlana Velimirović, Deputy Commissioner for Refugees and Migration of the Republic of Serbia; Zoran Semenović, Mayor of the Municipality of Šid; Mirjana Maksimović, Programme Manager at the European Union Delegation to Serbia;  Ružica Banda, National Human Rights Officer at the OSCE Mission to Serbia, and Jovan Lazarov, Deputy Director of the Public Sector Projects Implementation Unit Ltd., amongst others. 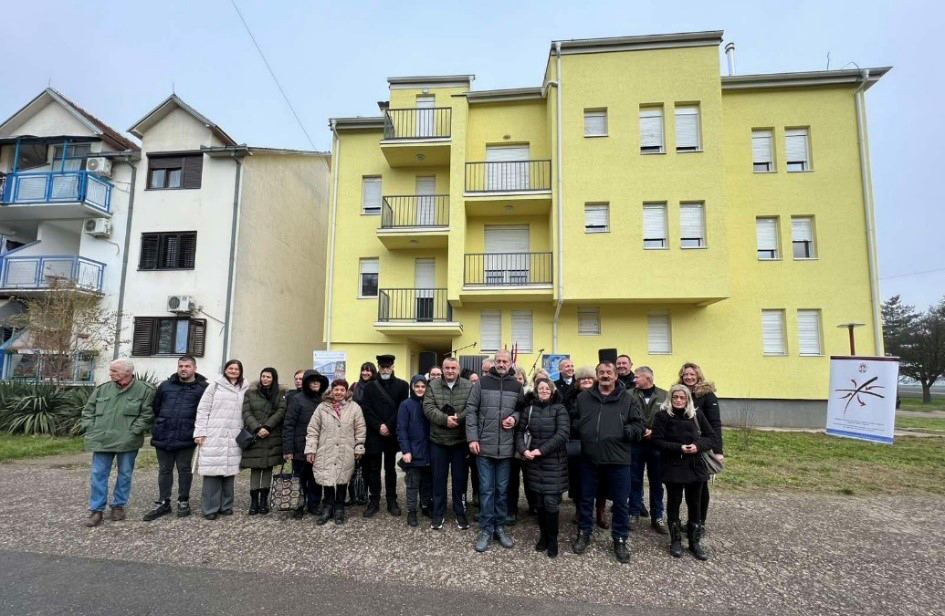 RHP beneficiaries and stakeholders outside the newly-constructed RHP building in Šid, Serbia

On behalf of the European Union, the main Donor to the RHP, Mirjana Maksimović congratulated the families on their new homes and emphasised the determination of the EU to support socially vulnerable people. “I am glad that we will have the opportunity to open many more buildings before this Programme closes next year,” she said. 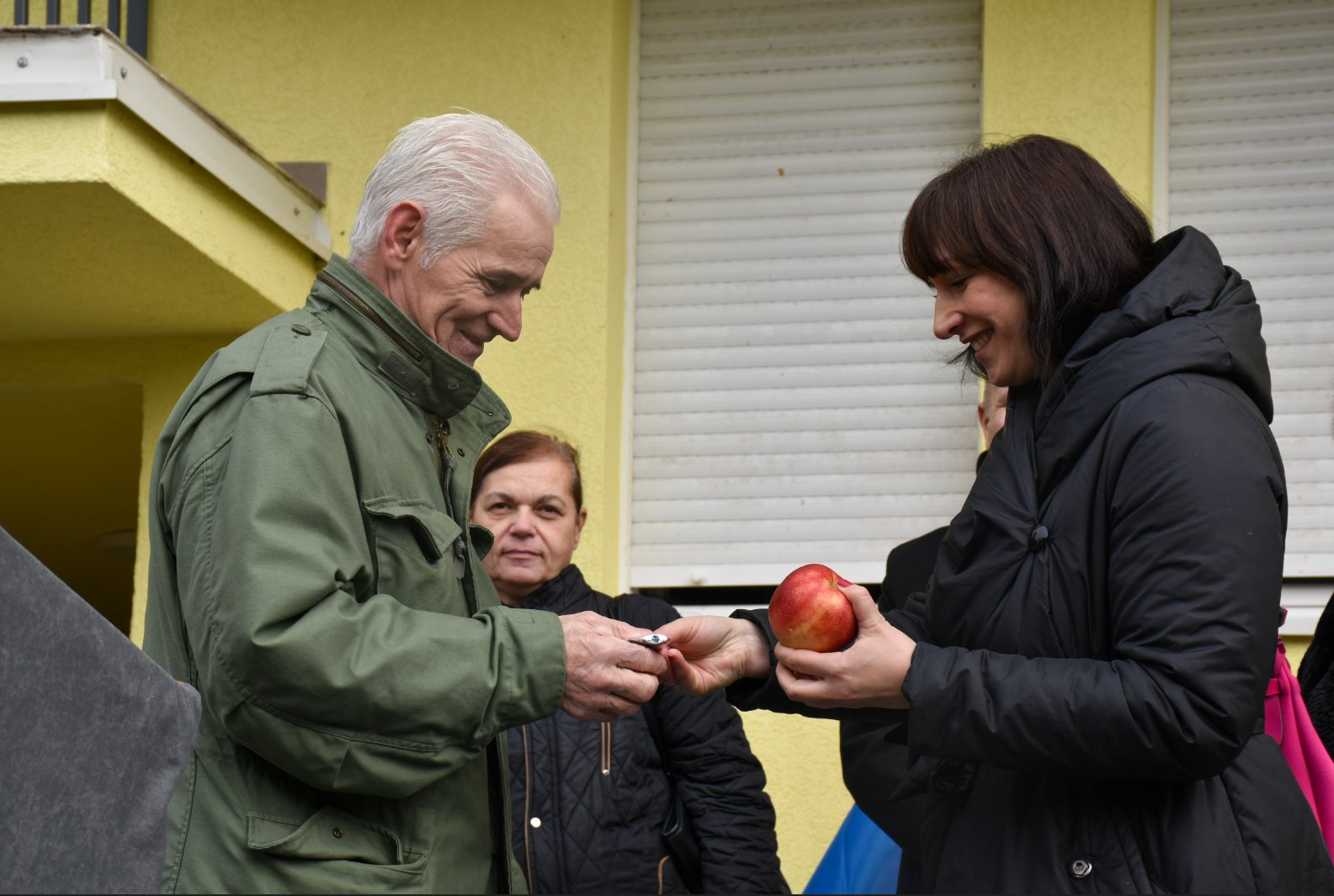 OSCE representative Ružica Banda meanwhile reflected on the contribution of all stakeholders to the RHP. “The RHP would not have been possible firstly without the efforts and cooperation of the four Partner Countries, which resulted in the creation of this regional Programme, and also the provision of financial support by the Donor community“ she stated. Turning to the families, she said: “I know that the past years have been difficult. I hope that, with a turn of the key that you are getting today, you can turn your futures into something better and much happier than what you have experienced thus far.“

This sentiment was echoed by Deputy Commissioner Velimirović, who underlined the importance of national institutions in achieving the overall goal of the Regional Housing Programme. “The Commissariat for Refugees and Migration continues to take care of refugees and displaced persons, and the most significant results are related to housing care,“ she assured those present. “Within the Regional Housing Programme framework, almost 7 000 homes have been allocated to beneficiaries in Serbia to date.“ 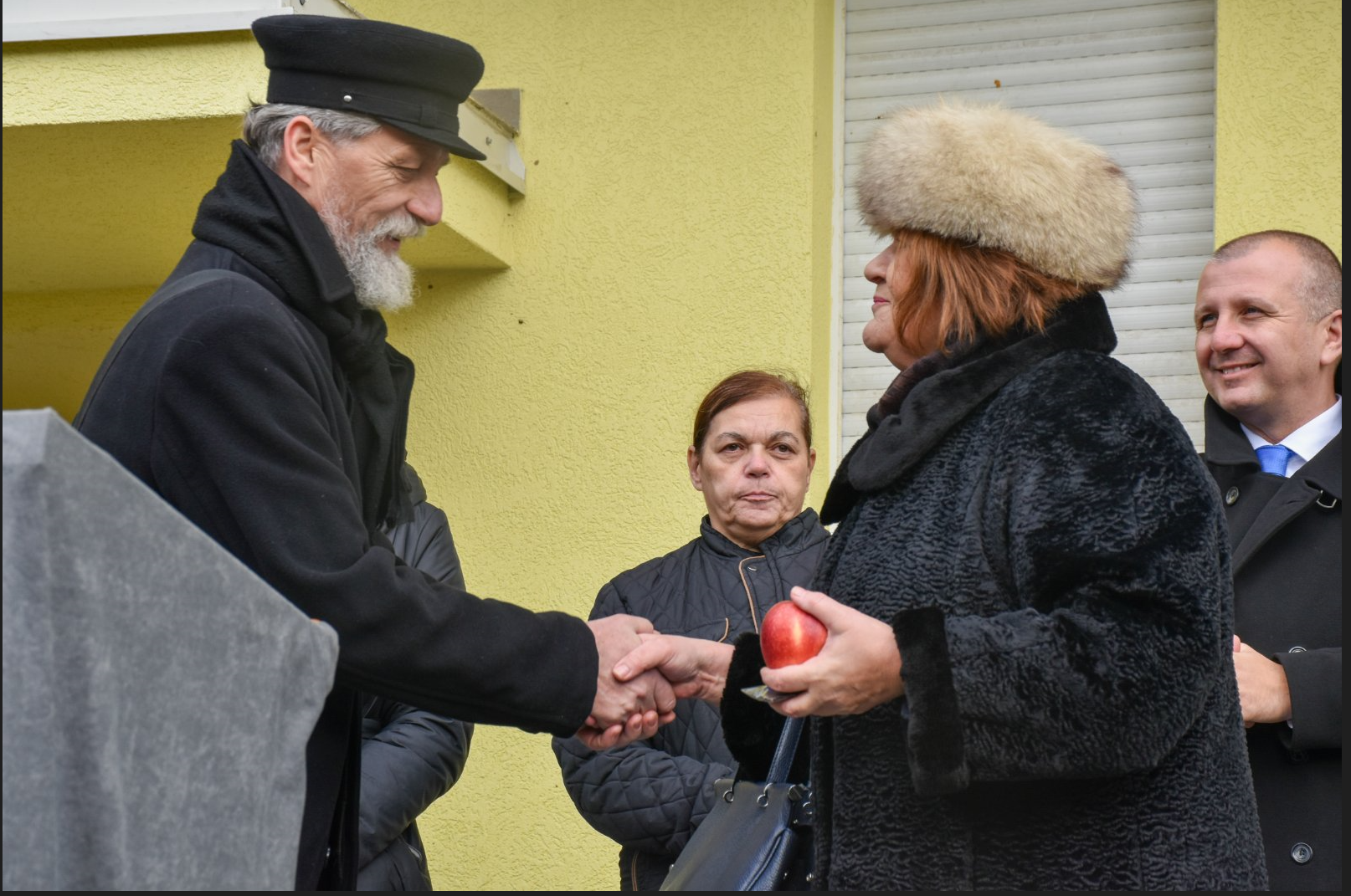 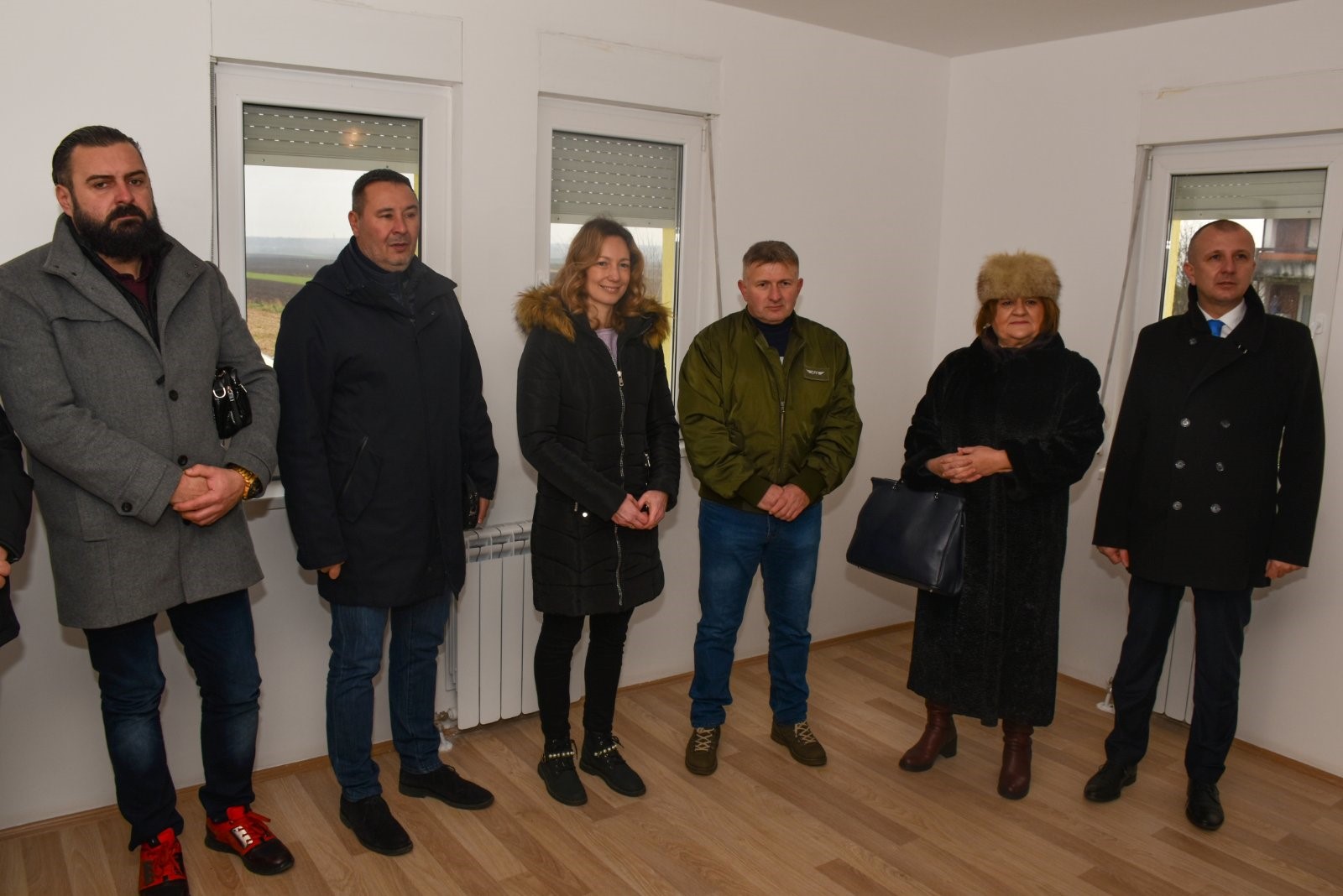 The celebrations continued in Lučani the following day, where a further 15 RHP beneficiary families received new homes. In addition to the beneficiaries themselves, the ceremony was attended by Danijela Nedić, Assistant Commissioner for Refugees and Migration of the Republic of Serbia; Milivoje Dolović, Mayor of the Municipality of Lučani; Gerhard Salzer, Programme Manager at the European Union Delegation to Serbia, and Jovan Lazarov, Deputy Director of the Public Sector Projects Implementation Unit Ltd., amongst others.

On behalf of the refugee families present, RHP beneficiary Radoslav Mirković from Lučani took the opportunity to thank all Donors and stakeholders.