Handing Over Keys to 20 Beneficiary Families in Tuzla

Tuzla, 7 December 2017 – An event was organized today in Tuzla in the Federation of Bosnia and Herzegovina, to hand over the keys to new homes to 20 beneficiary families under the RHP sub-project BiH3. 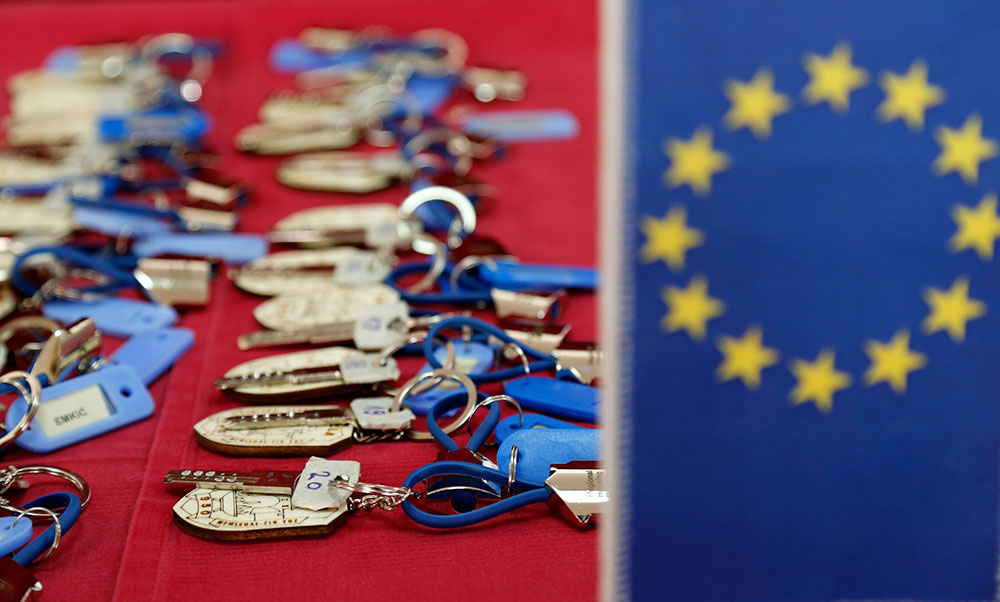 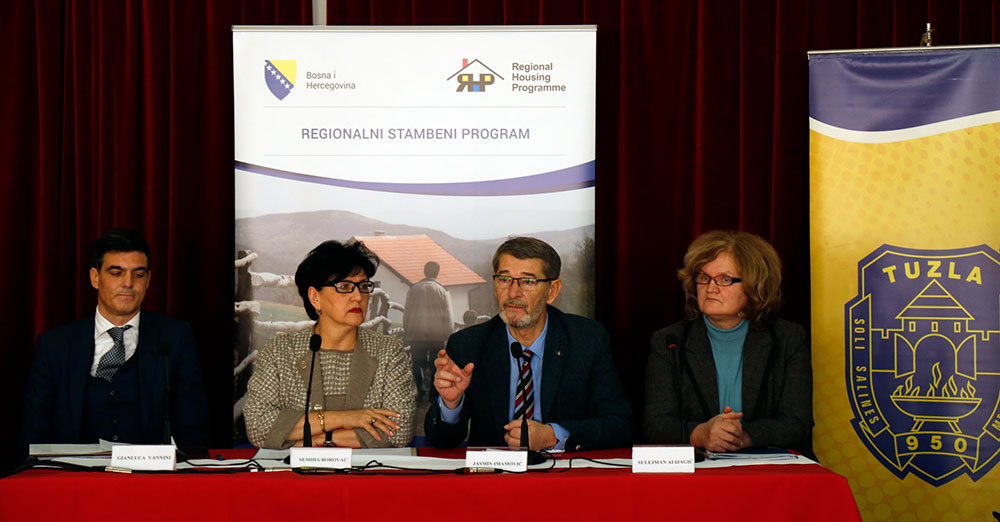 The event was hosted by the Minister of Human Rights and Refugees of Bosnia and Herzegovina Semiha Borovac, who thanked the RHP donor community which pledged an additional EUR 3.1 million to the RHP last week. “Today in Tuzla, we confirm that displaced persons and refugees have not been forgotten, even though, after more than 20 years, their housing issues are finally solved. This is possible thanks to the donor funds of the Regional Housing Programme, through which 435 housing units have been built so far in BiH and 1 200 are planned to be built the next year,” concluded Minister Borovac. 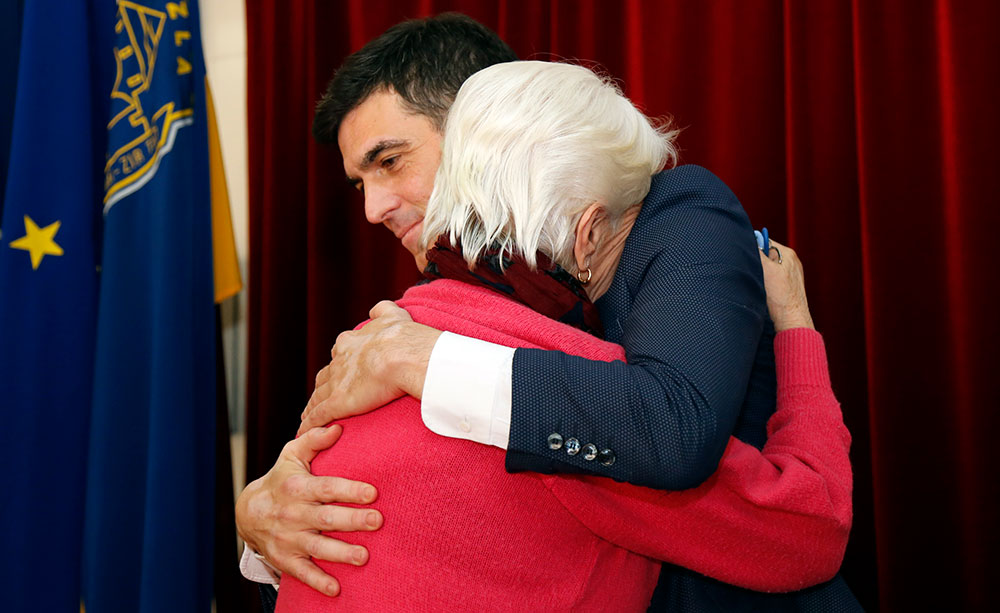 On behalf of the EU Delegation to BiH, keys to beneficiaries were handed over by the Head of Department for Social Development, Civil Society and Cross-Border Cooperation Gianluca Vannini, who pointed out that the activities of the RHP will intensify during the next three years and that 2018 will be a record year when it comes to building new housing units. “Within the framework of the RHP, the European Union has so far allocated EUR 49 million for housing care for the most vulnerable families in BiH. Today we are witnessing another one in a series of concrete European assistance in order to create better living conditions for BiH citizens”, said Vannini. 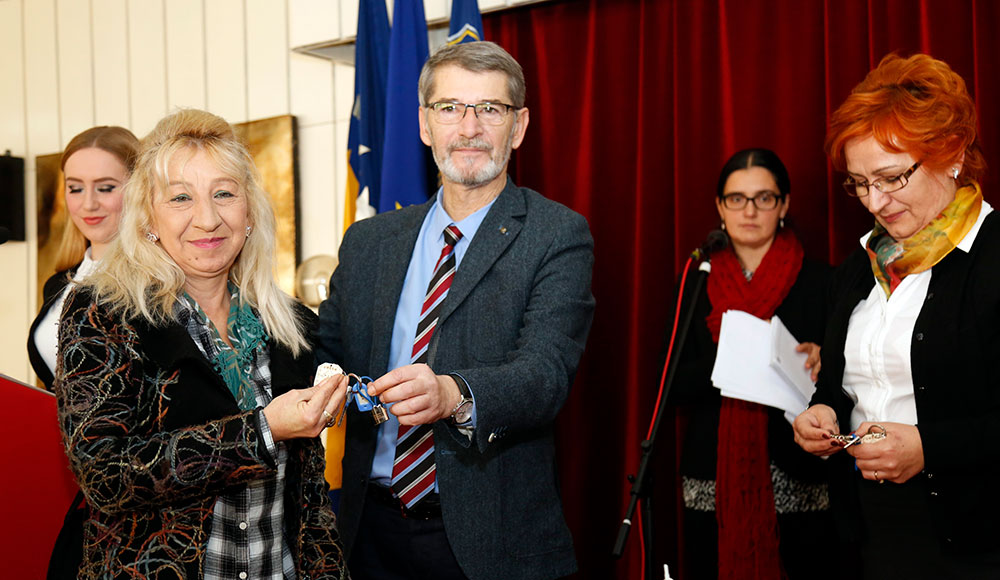 The Mayor of Tuzla Jasmin Imamovic stated that the Regional Housing Programme is a vivid example of positive effects of the synergy between national, federal, local and international institutions. Altogether, RHP will provide 250 housing units in Tuzla. She also said that in spite of the floods some years ago which slowed down construction works, the public utility companies now prioritise RHP projects. 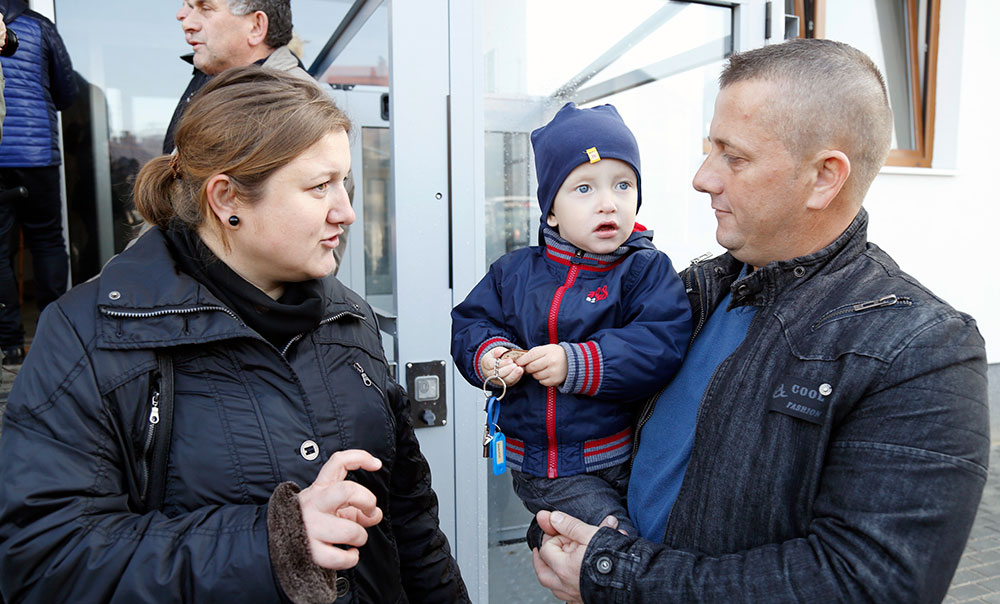 I am a civil victim of the war. I was disabled in an accident at work, after which I was laid off and have been unemployed since. I live with my wife who is a graduate engineer, also without work, and our 2-year-old son. This apartment will give us a new opportunity. I am ready to meet all the new challenges, including honouring all the commitments related to the new apartment. 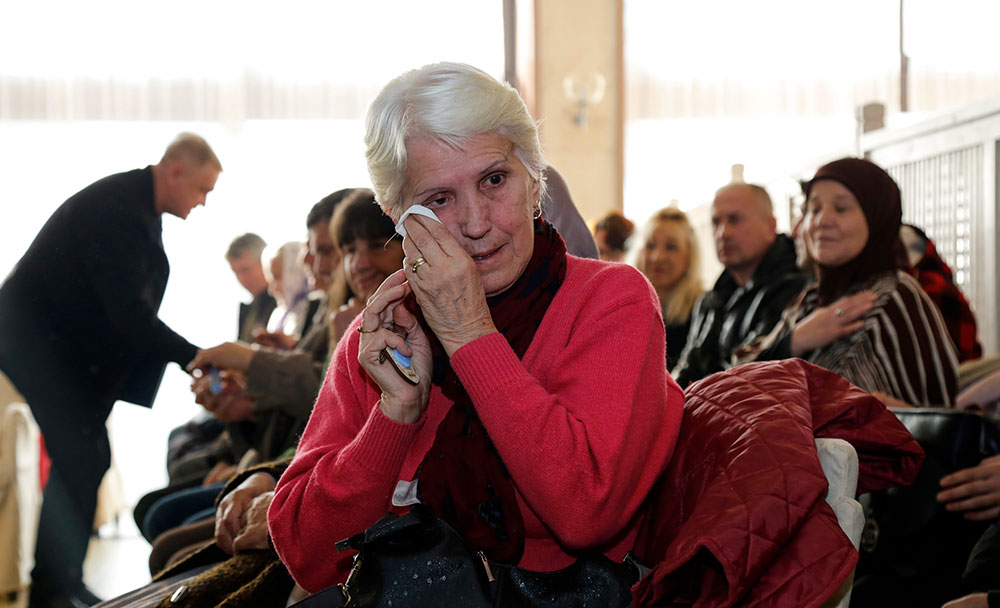 Hanumica Jusic from Zvornik is a civilian victim of war with 70% disability. 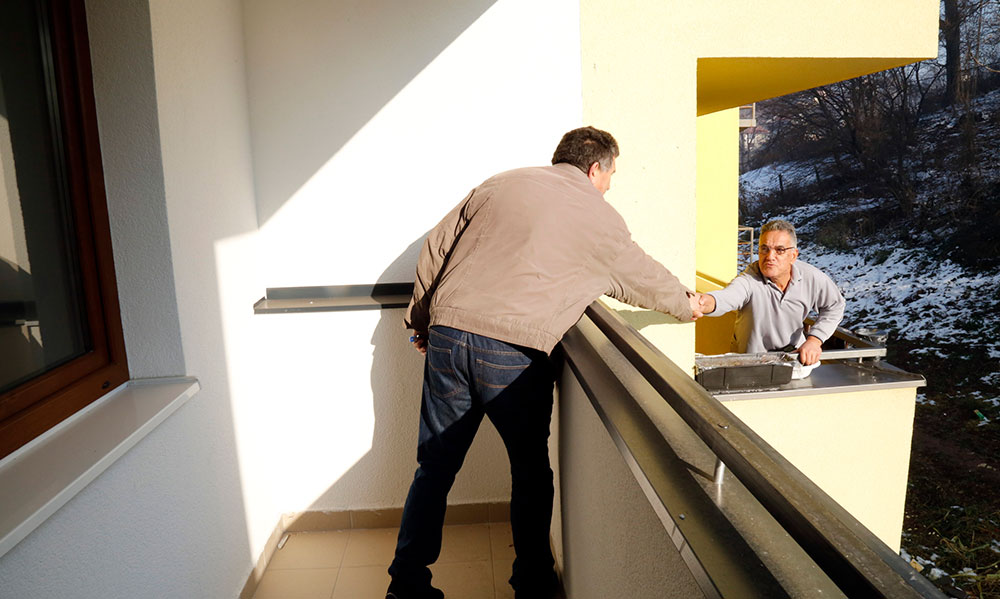 Mujo Hamzic from Zvornik coincidentally moved next to his neighbour Esmudin from 25 years ago.