Home for Elderly and Disabled Persons in Glina Handed Over

On 5 June 2017, Ivo Zinic, Sisak-Moslavina County Prefect and Nikola Mazar, Head of the Central State Office for Reconstruction and Housing Care signed the Agreement on Rights and Obligations for the Home for elderly and disabled persons in Glina, thus marking a ceremonial handover of the Home, the costs for reconstruction and extension of which amounted to EUR 4.2 million, whereas costs of furnishing amounted to EUR 370 000. 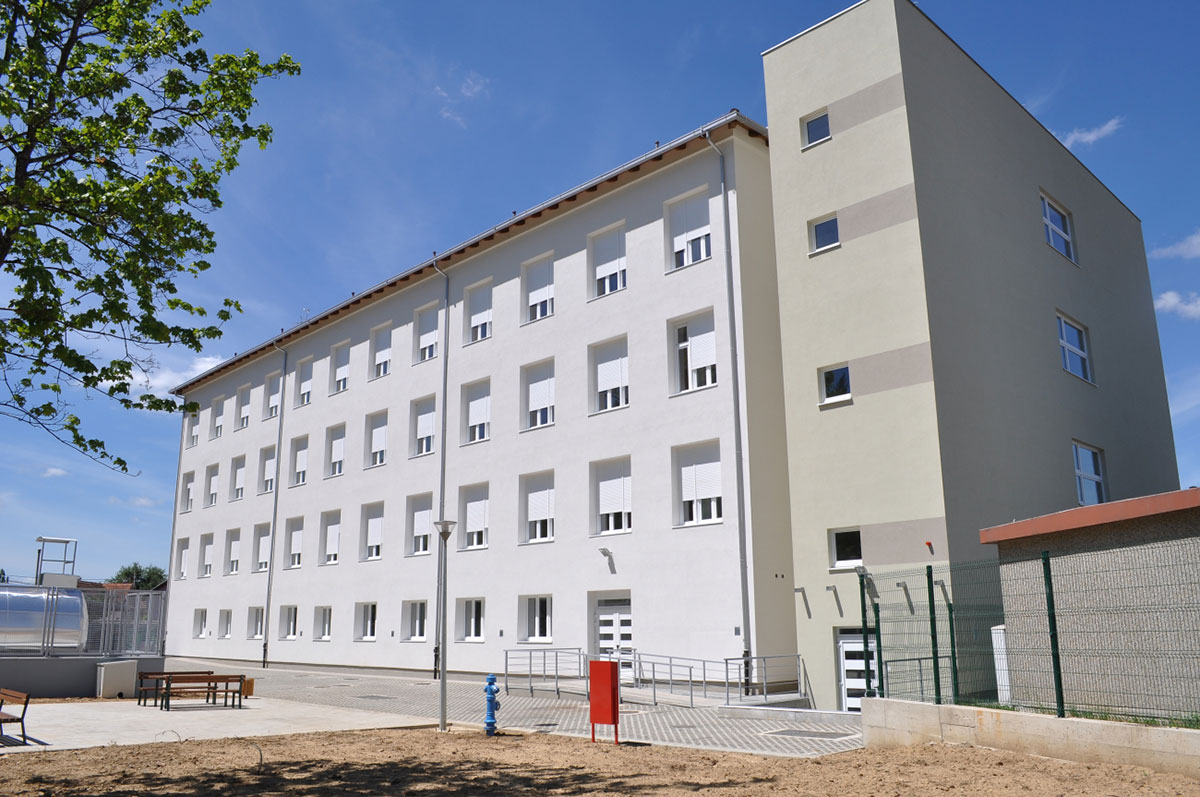 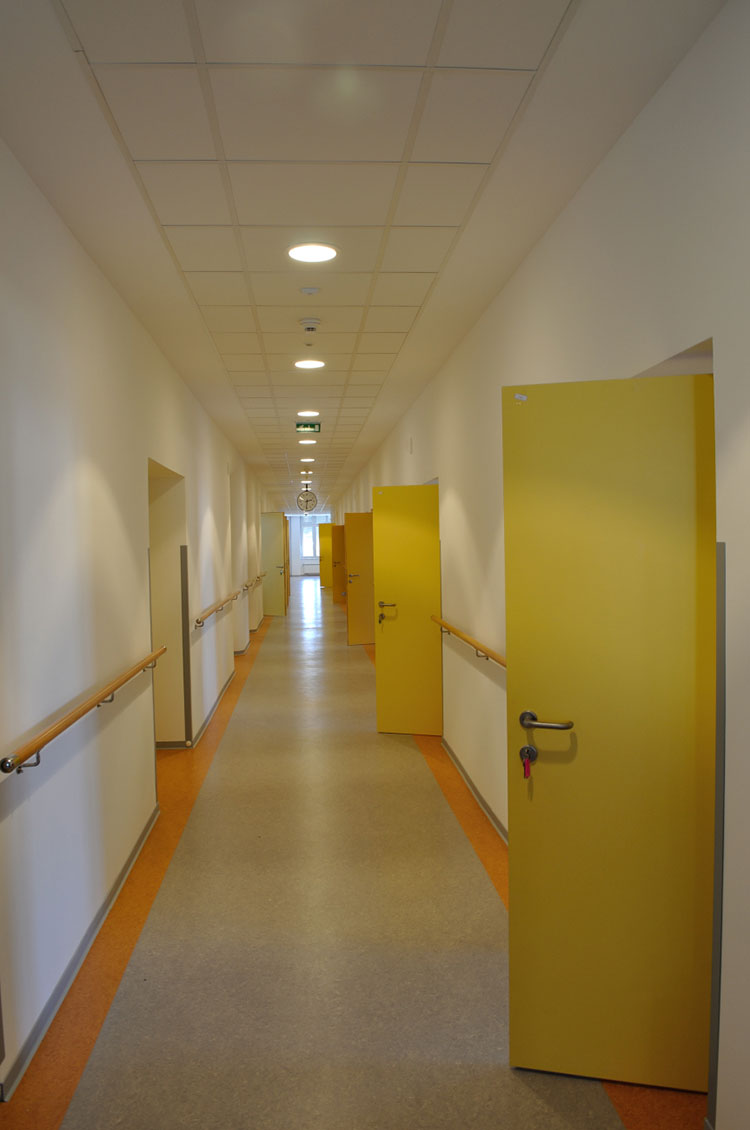 The Home for the elderly and disabled persons in Glina, which is to accommodate 75 persons, is constructed as a durable housing solution for refugees, returnees and displaced persons currently residing in organized accommodation facilities, as well as for other returnees incapable of independent living. The founder of the Home in Glina is the Sisak-Moslavina County, whereas the State Office for Reconstruction and Housing Care was in charge of its construction and equipping, as well as for selection of beneficiaries. The Home should become operational by the end of the year, following the recruitment of 39 employees.

“I believe that this is a step forward and progress in development of social services in the County”, underscored County Prefect Ivo Zupic and added that in addition to the construction of a new sports hall, this is another large investment which will significantly improve the town’s development.

Head of the State Office for Reconstruction and Housing Care Nikola Mazar said that this capital project both for the Sisak-Moslavina County, as well as for the Republic of Croatia, was developed by the highest medical and health care standards. “We have demonstrated not only responsibility through this project, but also that – by sharing knowledge and experience – we are able to implement such projects in line with EU standards ”, said Mazar while adding that 75% was financed by RHP  grant and 25% by the contribution of the Republic of Croatia. 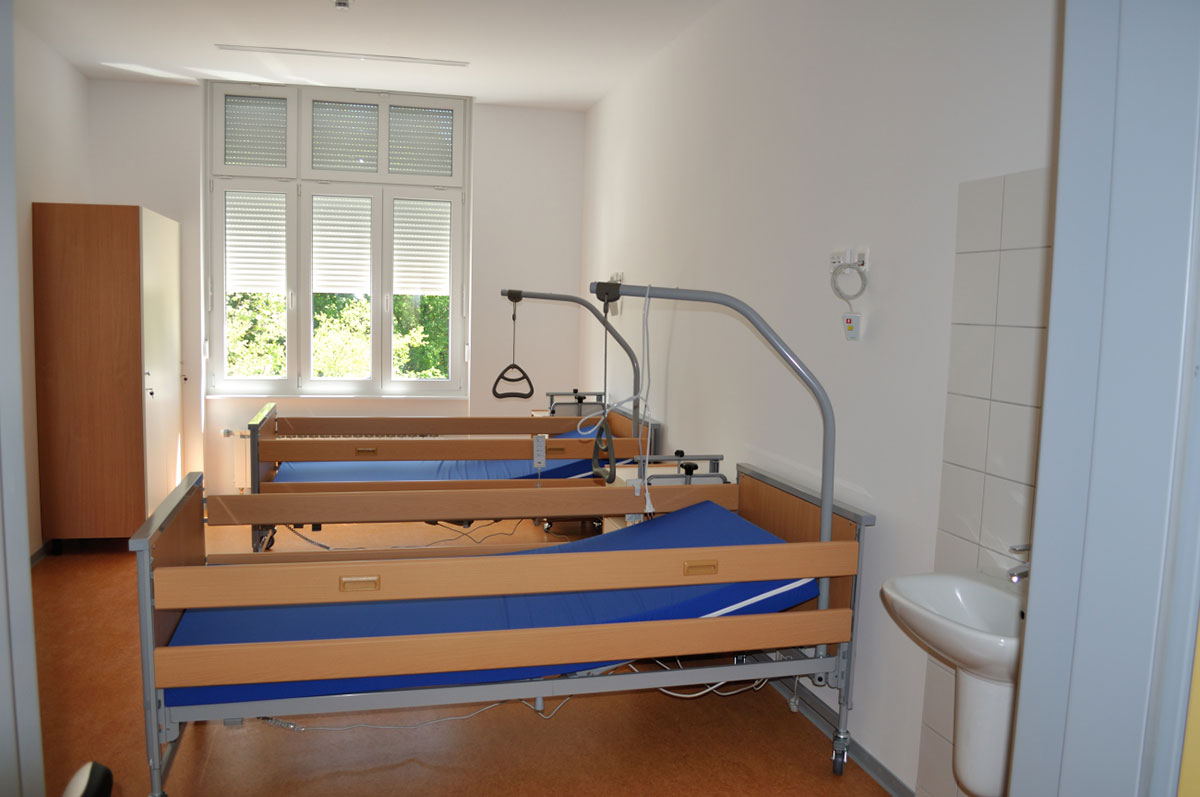