“I still don’t believe that we are in this beautiful apartment and never have to move again”: The Pršeš family, Goražde, Bosnia and Herzegovina

Prior to receiving her new Regional Housing Programme (RHP) apartment in Goražde, Bosnia and Herzegovina (BiH), Zineta Pršeš, a single mother of two daughters, Malika and Sara, and a son, Harun, led a life shadowed by uncertainty and upheaval.

Zineta lived in Konjević Polje, BiH until 1992, when she fled to Srebrenica with her family. In 1995, however, they were forced to escape once again, this time through the forests to Tuzla. From Tuzla, she managed to travel via a refugee convoy to Switzerland, where she worked in various jobs as a young girl, mostly in a bakery and pastry shop. Before long, Zineta started a family in Switzerland, but was unable to obtain citizenship. In 2018, following her divorce from her husband, she decided to move with her children to Goražde.

The family’s ordeals did not end there, however. In the space of four years, they were forced to move home in Goražde seven times, and had to pay rent for accommodation in terrible conditions, without bathroom facilities. Eventually, Zineta heard about the RHP from a kind neighbour who “forced” her to go to the municipality and apply. To her astonishment, she soon learned that the Pršeš family had been included on a list of beneficiaries for a new RHP apartment. 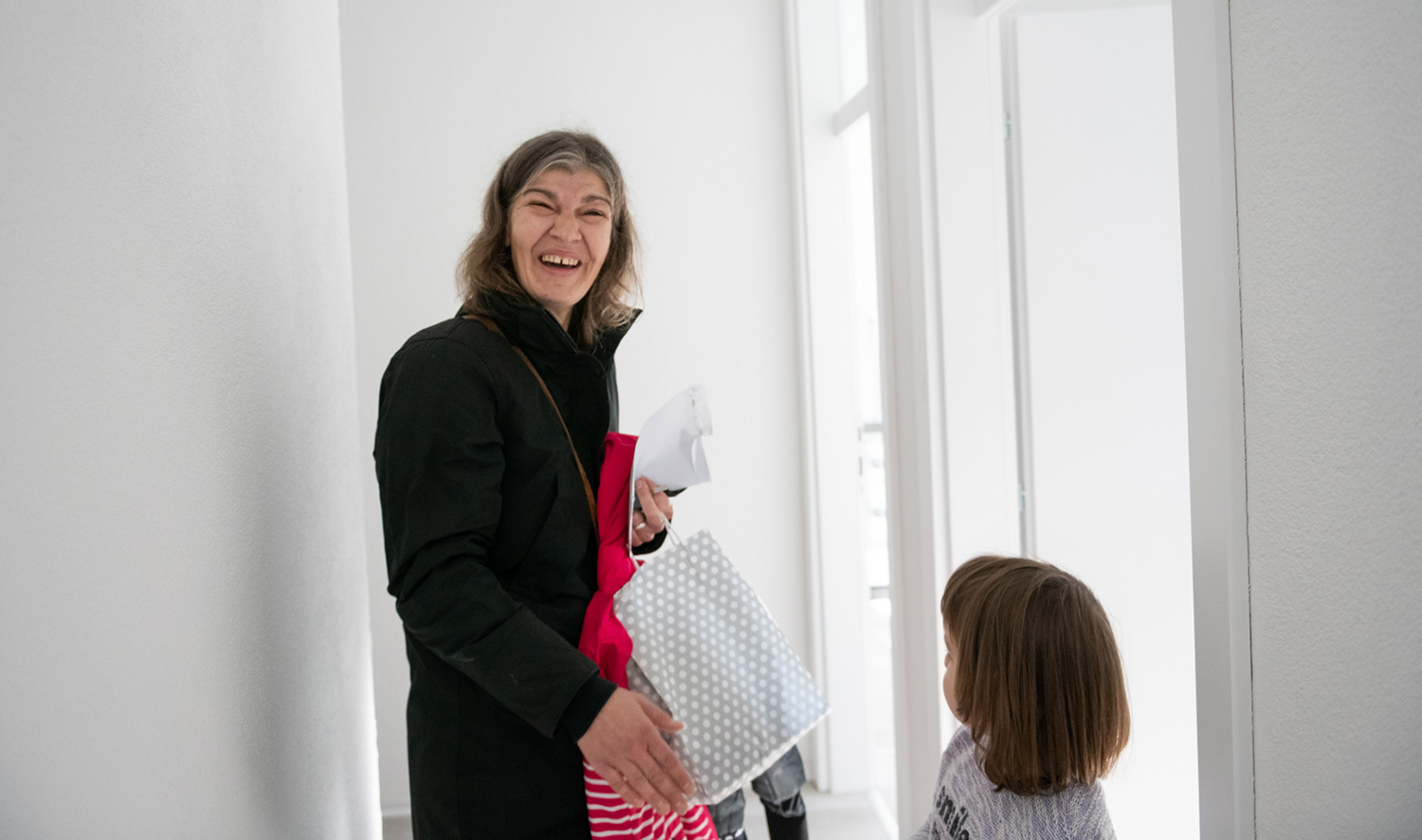 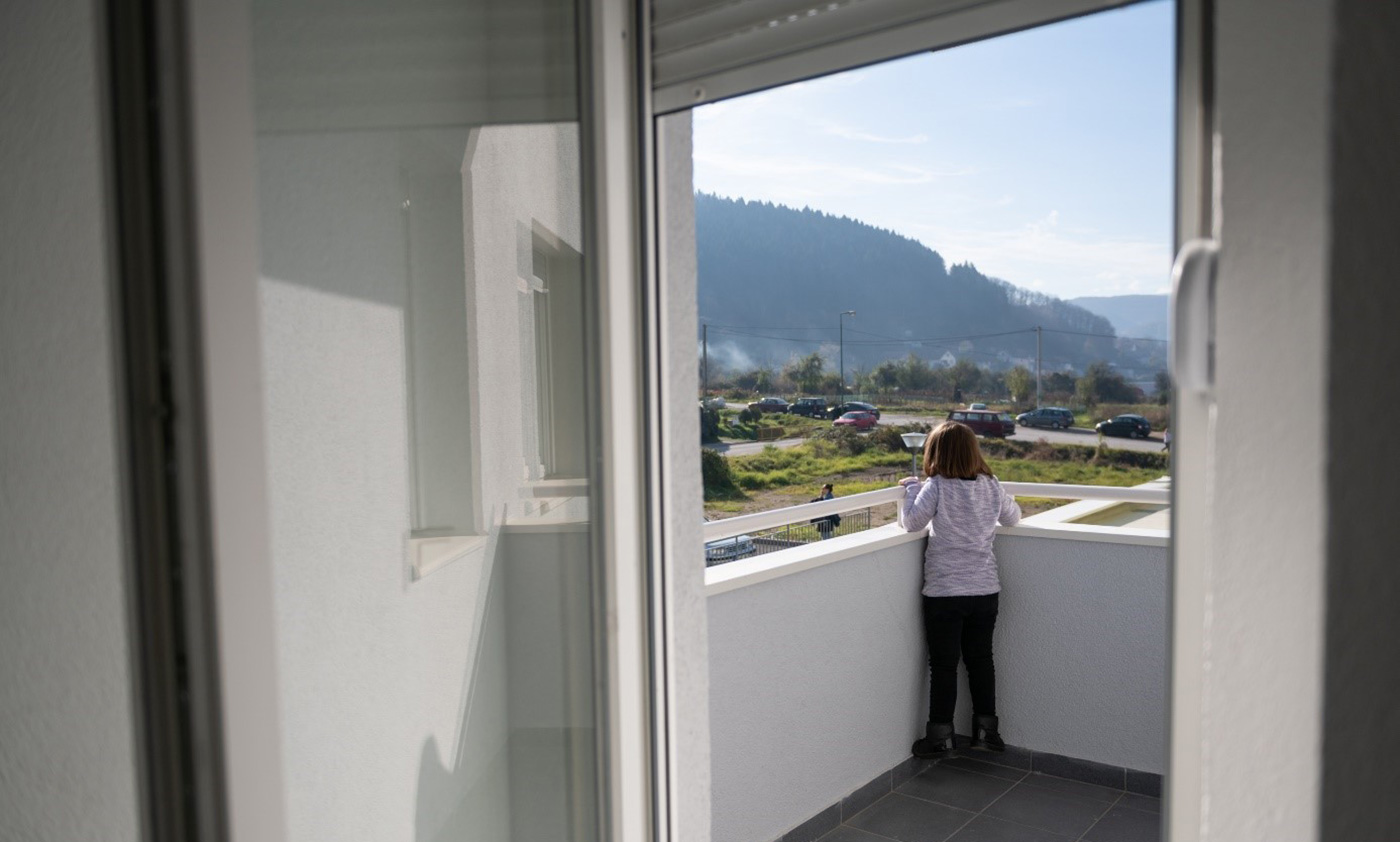 Even after receiving the keys to their new home, Zineta found her dramatic change in fortune hard to comprehend.  “Even today, I still don’t believe that we are in this beautiful apartment, and that we never have to move again,” she says, grinning broadly. The youngest member of the Pršeš family, Harun, often asks his mother whether it is true that they no longer have to move anywhere, while the eldest, Malika exclaimed upon first seeing their home, “Mum, look, we have a bathroom!” 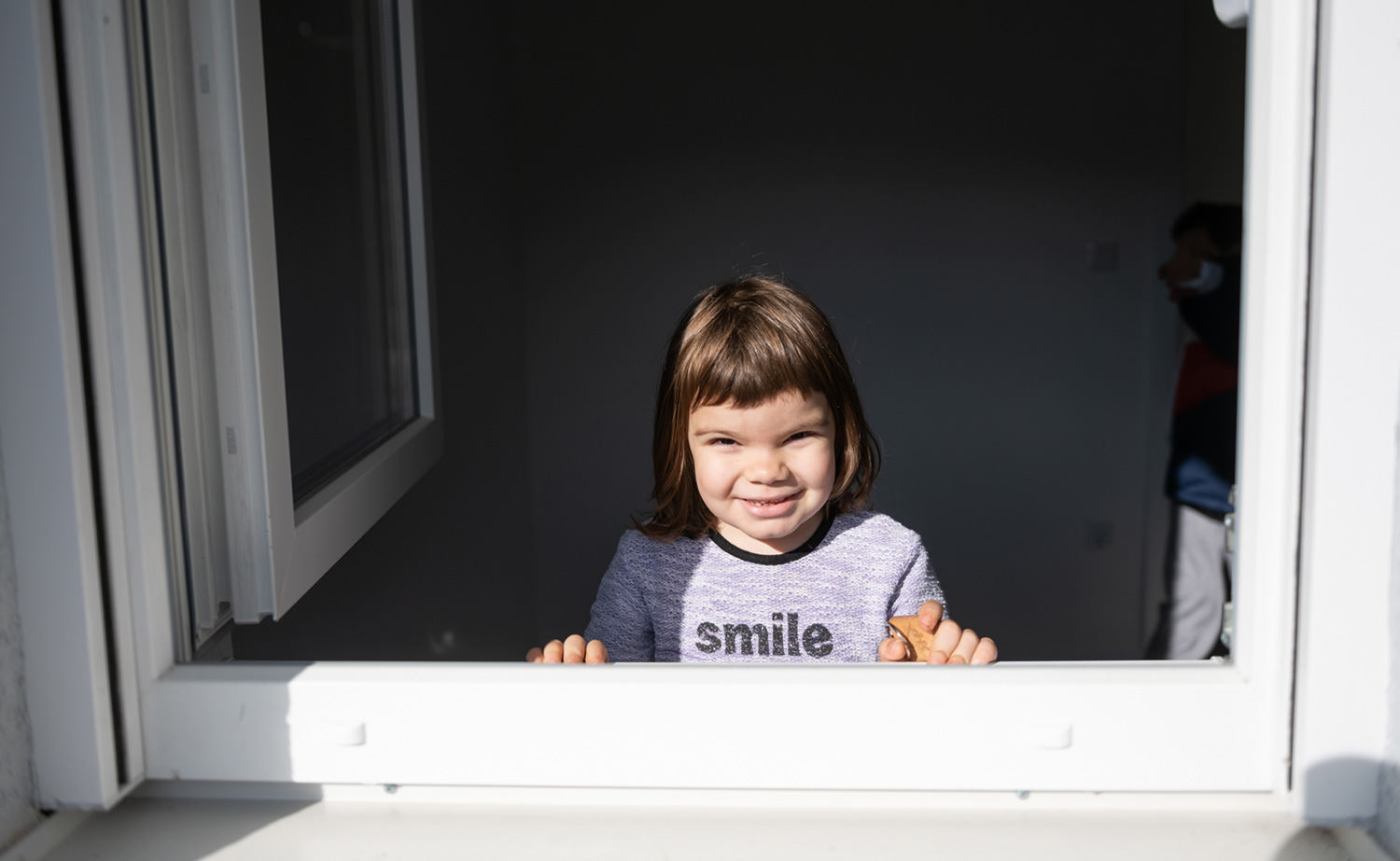 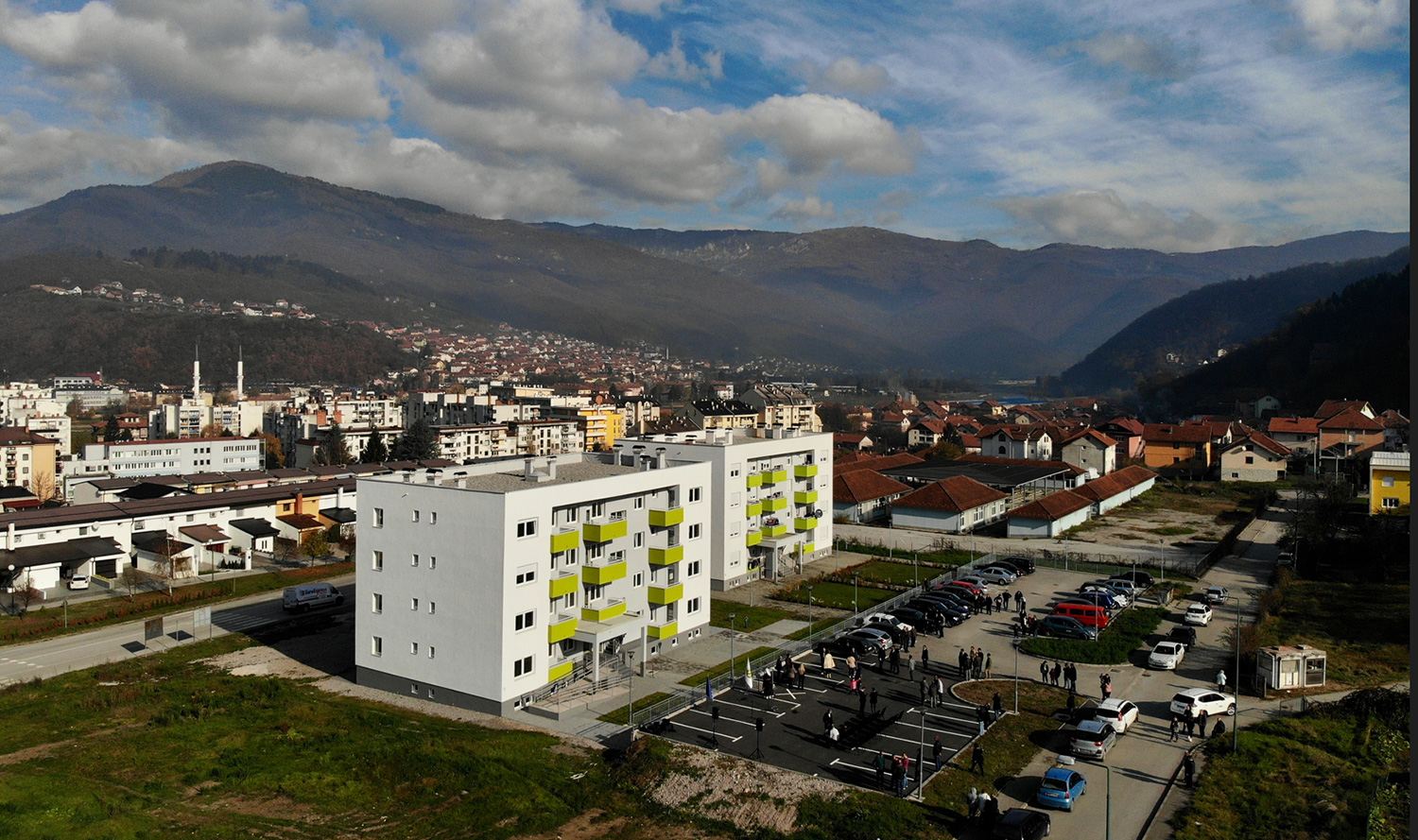 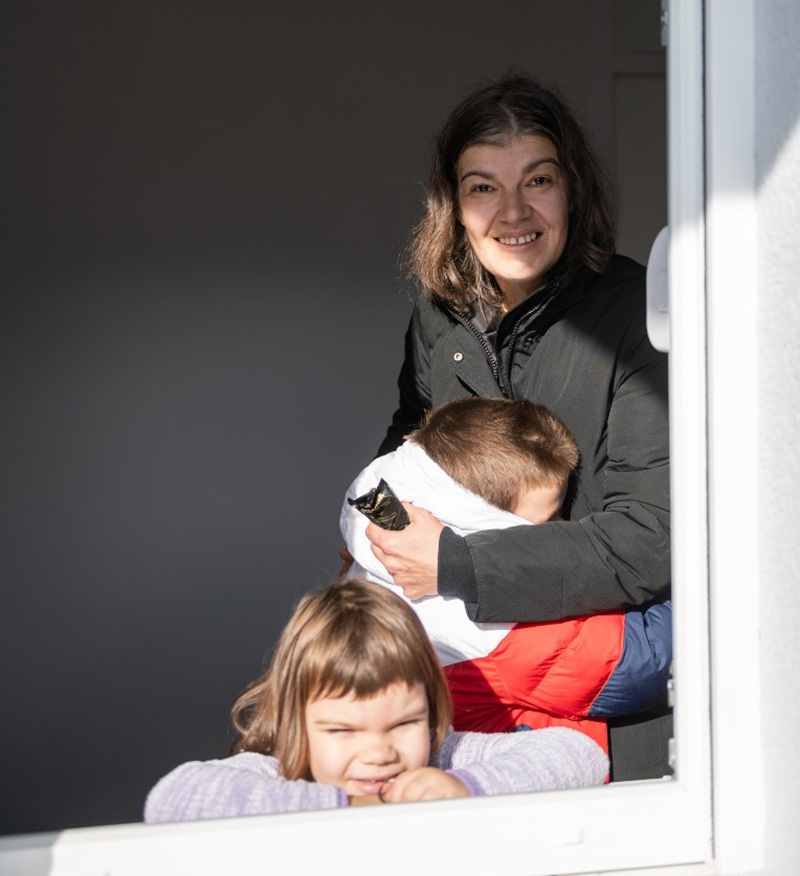