Inauguration of home for elderly/disabled in Pljevlja, Montenegro

The construction works started in May 2016, on a land plot provided by the municipality of Pljevlja. The facility is now completed; the usage permit was obtained in early April 2018.

Close to 20 beneficiaries have already been able to move in, and the rest are in the process of being selected. The total staffing need is 51 persons; the recruitment is on-going and the first employment contracts were signed in March 2018.

The home for the elderly/handicapped is included in the social welfare system of Montenegro.  It is managed by the municipality of Pljevlja, under the ownership of the Ministry of Labour and Social Welfare. The salaries and the institution’s operational costs are covered by the State budget.

The total estimated cost of the project is EUR 2.2 million, of which EUR 1.9 million, or 86%, is financed by the RHP Fund and the remainder, EUR 0.3 million, from national contribution. The design of the building and other project preparation activities were financed with a EUR 150 000 grant from the Western Balkans Investment Framework (WBIF), approved in 2009. 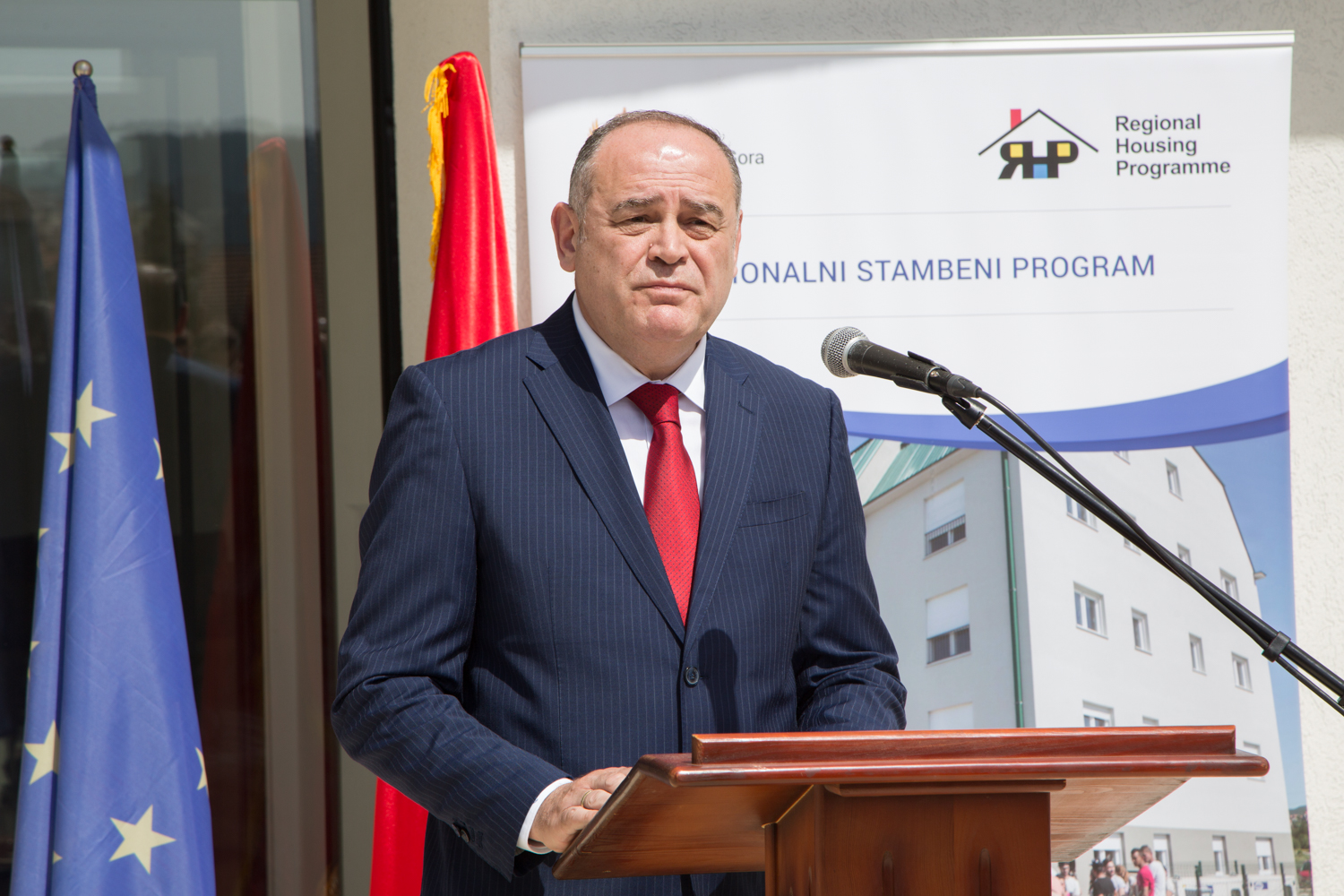 Milutin Simović, Deputy Prime Minister for Economic Policy and Financial Systems and Minister of Agriculture and Rural Development of Montenegro, stated: “Only societies that take care of their most vulnerable groups, such as children, elderly and people with disabilities, are countries with perspective. Elderly are the carriers of a tradition through wisdom in their thinking and tenderness in their actions. We have to support this culture of tolerance and understanding.” 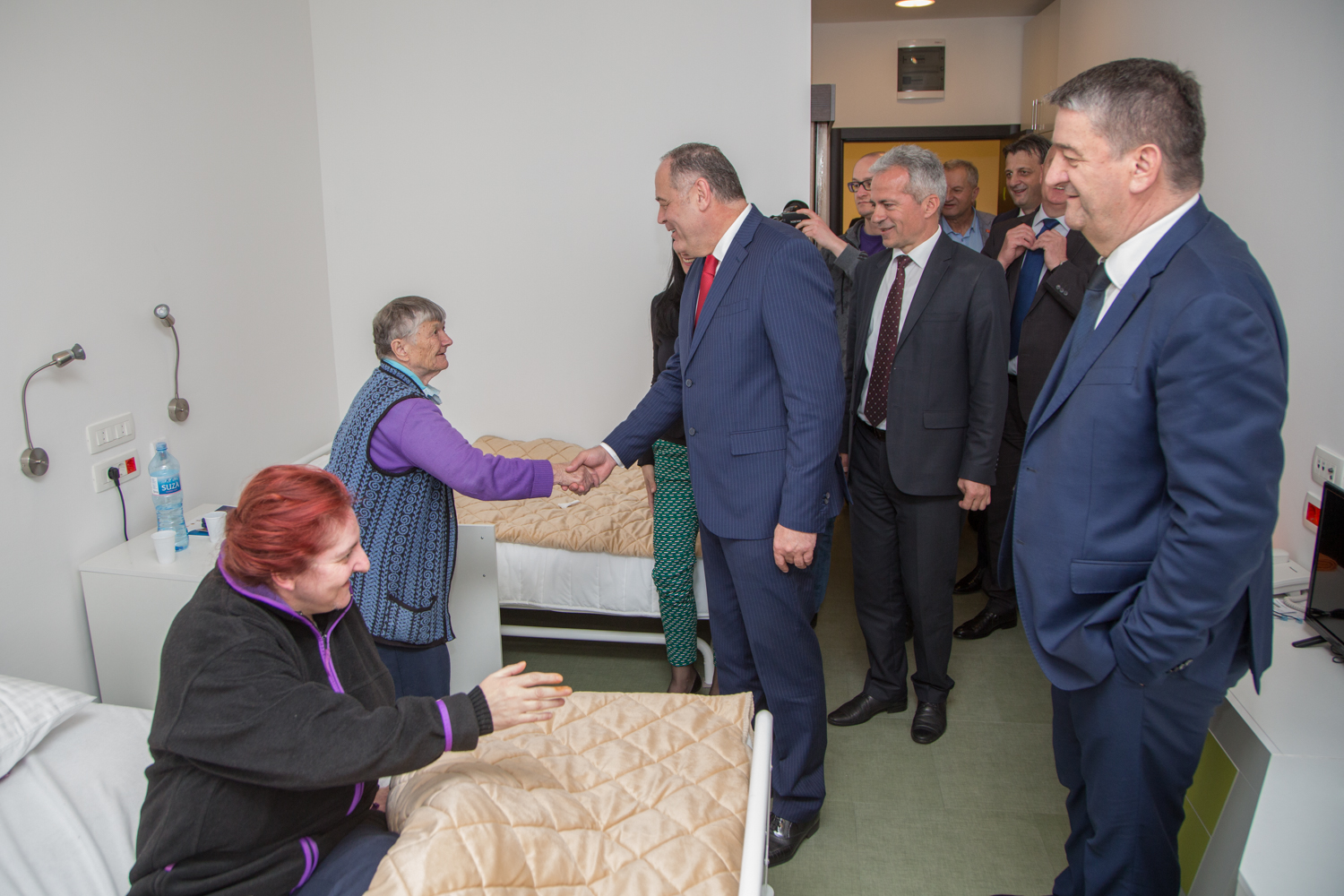 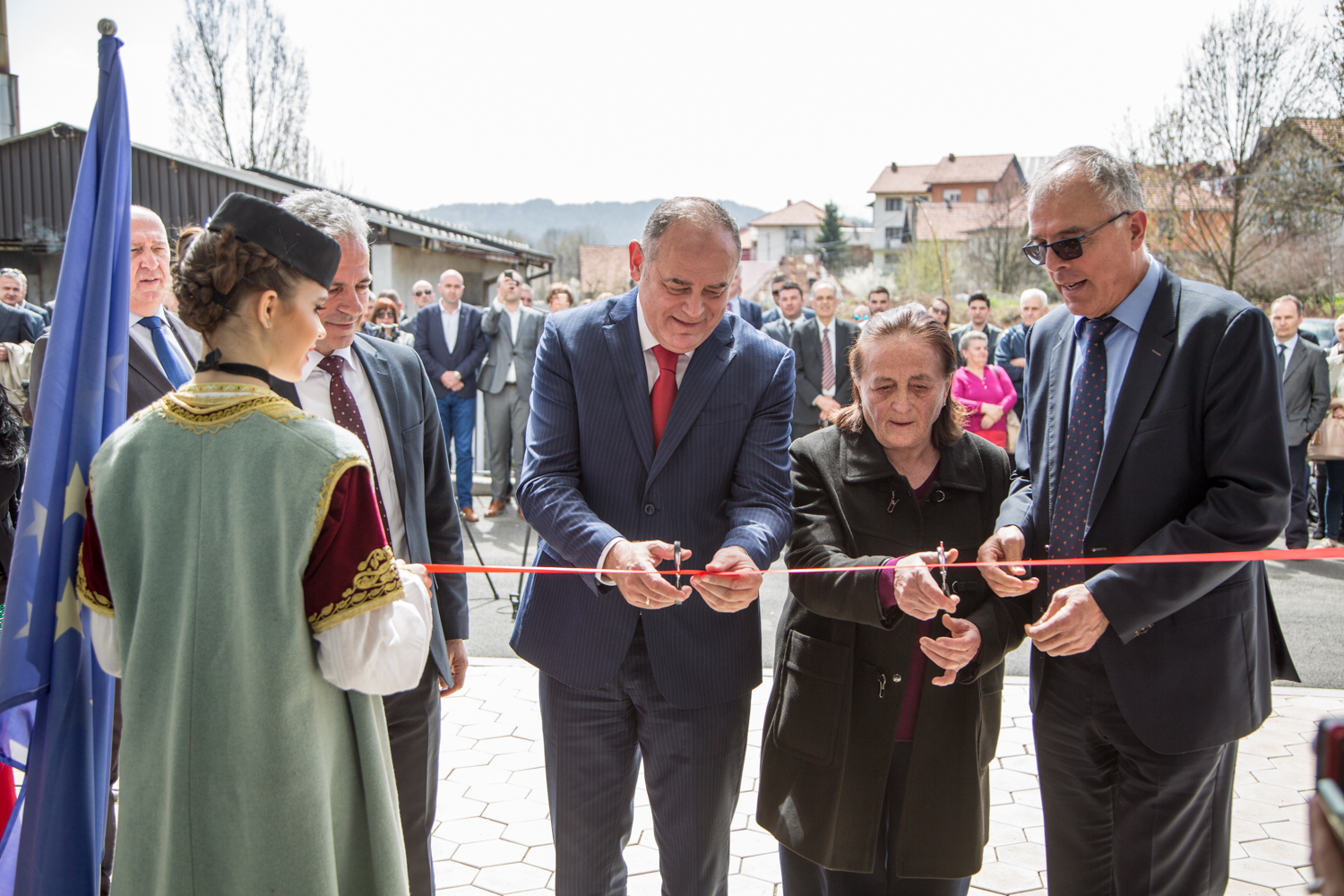 “This is a big day for the most vulnerable displaced and internally displaced persons in Pljevlja. They finally received something that most of us take for granted – a roof above their head. Through the RHP, we are giving back the dignity to the elderly, as stated in the EU Charter of Fundamental Rights”, said Hermann Spitz, Head of Cooperation of the EU Delegation to Montenegro.

UNHCR Regional Representative for South Eastern Europe Anne-Christine Eriksson said: “Today is a very special day, for two reasons. After so many years of waiting, from this day, the most vulnerable among the refugees in Montenegro – the elderly and persons with disabilities and special needs – have the chance to continue with their lives in more dignified, healthier and safe conditions.”