Keys handed over to 20 families in Vrnjacka Banja, Serbia

Vrnjacka Banja, Serbia, 3 August 2019 – Another celebration took place today in Serbia, marking the moving in of 20 beneficiary families (sub-project SRB4). The construction works, worth EUR 600 000, started in October 2017 and were completed in March 2019. 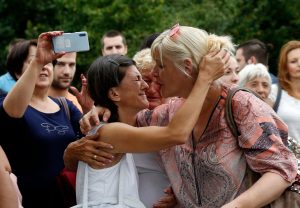 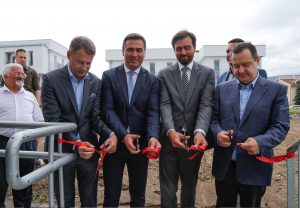 “Numerous institutions and people are involved in this big project, and we are here today thanks to their dedication and commitment,” said First Deputy Prime Minister and Minister of Foreign Affairs of Serbia Ivica Dacic, adding that the RHP is a true example of mutual support and cooperation between the European Union and the Republic of Serbia.

Vladimir Cucic, Commissioner for Refugees and Migration, said that Vrnjacka Banja is one of those municipalities that received a large number of refugees in the 1990s. It had three collective centres, and was among the first ones to start housing the most vulnerable refugee families. 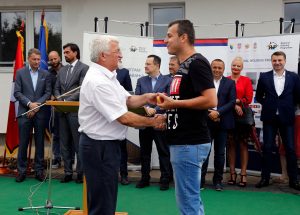 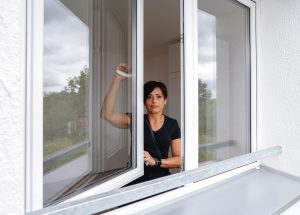 Hans Schodder, Head of the UNHCR Mission in Serbia, reconfirmed the commitment of both UNHCR and the OSCE to assist in further stages of the Regional Housing Programme in Serbia.

All in all, the sub-project SRB4 is expected to be completed by the end of 2019, when it will have provided a new home to over 1 300 vulnerable refugee families wishing to integrate in Serbia, through new construction, provision of building material packages, purchase of village houses and construction of pre-fabricated houses.