“Life is beautiful and so much easier in a new home”: Nine RHP beneficiary families receive keys to new apartments in Sapna, Bosnia and Herzegovina

Sapna, Bosnia and Herzegovina, 7 February 2022 – In January 2022, nine beneficiary families moved into new Regional Housing Programme (RHP) apartments in the municipality of Sapna in Bosnia and Herzegovina (BiH). Although, due to the ongoing COVID-19 pandemic, no public ceremony could take place to commemorate the occasion, the significance of the moment was certainly not lost on all those concerned.

One of the RHP beneficiaries to receive keys from the municipality, Sandra Pranjić, is a single mother of a five-year-old son, Dulo. After the 1990s conflicts in former Yugoslavia, Sandra and her brother Milan moved from the City of Tuzla, in the northeastern part of Bosnia, to Sapna. The siblings lived in a derelict and damp house for which they still had to pay rent, and Sandra had no other choice but to work in agricultural fields while her brother worked in construction. Today, she readily accepts all work that she can get to feed her family. Sandra recalls the moment that she heard about the RHP from municipal officials, who persuaded her to apply for a new home.

“Even though some of my neighbours told me that I had little chance of getting an apartment, I still decided to take a chance and apply,” she says. “When I received the keys of my new flat, I almost fainted. My dream has come true, now that my son is able to sleep safely at last. I only wish that all people could have homes worthy of human beings, and to be happy as me.” 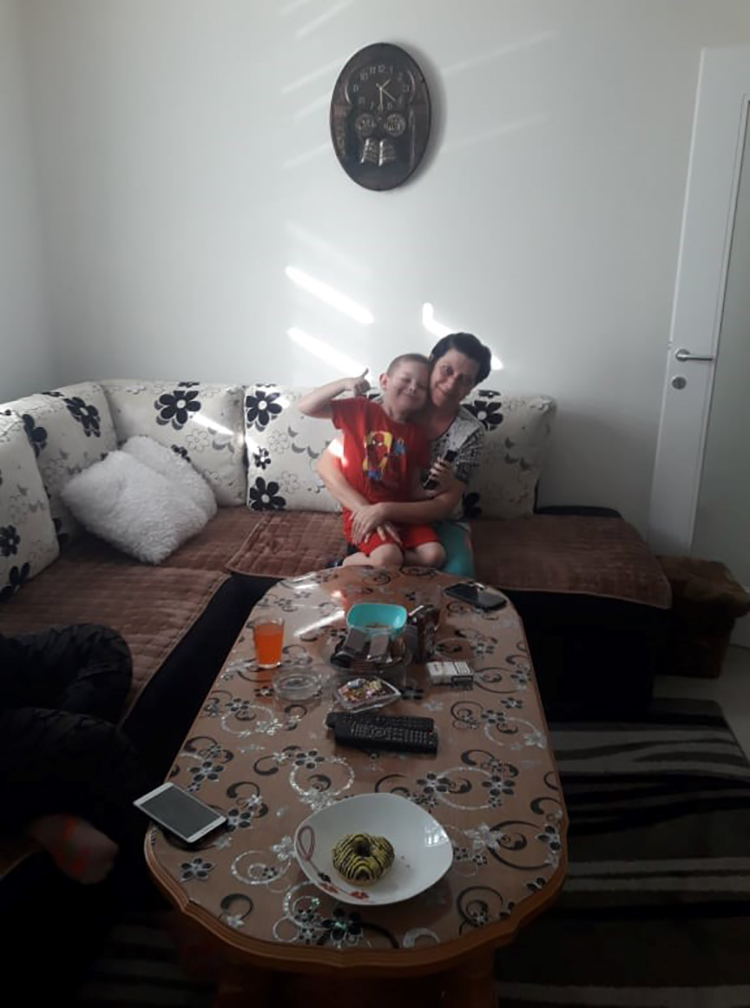 Another beneficiary of one of the new apartments is Enes Hrustić. He and his family of five are displaced persons from Nezuk, near Sapna. Before receiving their new home from the RHP, the Hrustićs lived in collective accommodation with other displaced persons from Eastern Bosnia. Enes, who works at a health centre as a driver, is the sole earner in the family. “For many years, my family was under a lot of pressure, and we struggled with our inhumane living conditions,” he says. “Now, I am so happy for my three children. Life is beautiful and so much easier in a new home.” 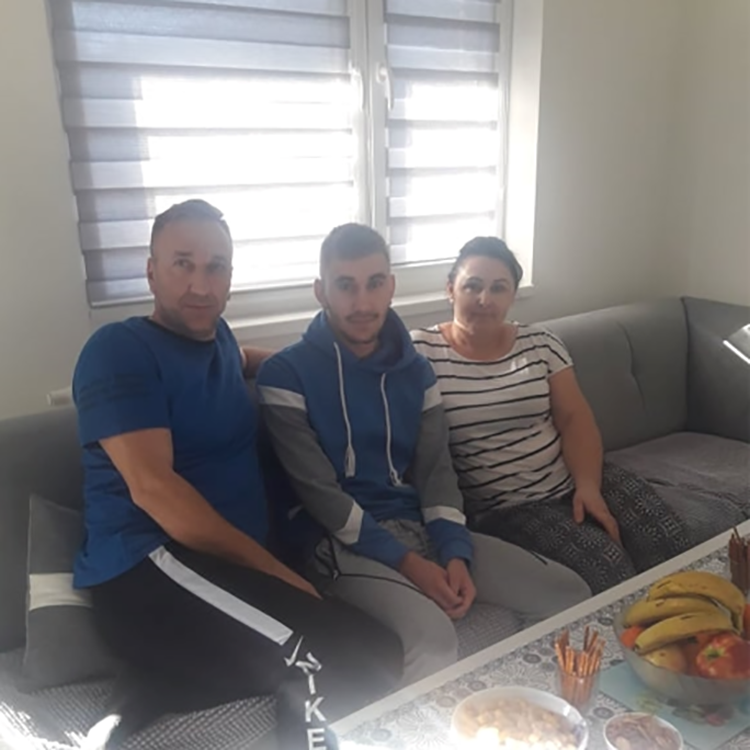