“The difficult times are finally behind us. From now on, we only look ahead”: Marking World Refugee Day, contracts for 81 purchased homes are delivered to RHP beneficiary families in Belgrade and Odžaci, Serbia

Belgrade, Serbia, 20 June 2022 – World Refugee Day was marked in Belgrade, Serbia today with the ceremonial awarding of contracts for the purchase of 60 Regional Housing Programme (RHP) apartments for refugee families from Bosnia and Herzegovina (BiH) and the Republic of Croatia. This event followed another RHP event marking the delivery of contracts for 21 purchased village houses to refugee families from Bosnia and Herzegovina and Croatia in Odžaci, Serbia on 17 June.

In addition to the beneficiaries themselves, the event in Belgrade was attended by Nemanja Starović, State Secretary of the Ministry of Foreign Affairs; Nicola Bertolini, Head of Cooperation at the Delegation of the European Union to Serbia; Richard Kohli, Head of Cooperation at the Swiss Embassy to Serbia, Swiss Cooperation Office; Ambassador Jan Braathu, Head of the OSCE Mission to Serbia; Stefanie Krause, Acting Representative of UNHCR in Serbia; Vladimir Cucić, Serbian Commissioner for Refugees and Migration; Nataša Stanisavljević, Secretary for Social Protection in the City of Belgrade, and Dušan Kovačević, Head of the Public Sector Projects Implementation Unit Ltd.

Congratulating the families on their new homes, State Secretary Starović also thanked all RHP Donors and international partners for their contribution to the success of the Programme.  “We are now one big step closer to our ultimate objective, which is to provide housing to all refugees following the conflicts in former Yugoslavia,” he said. 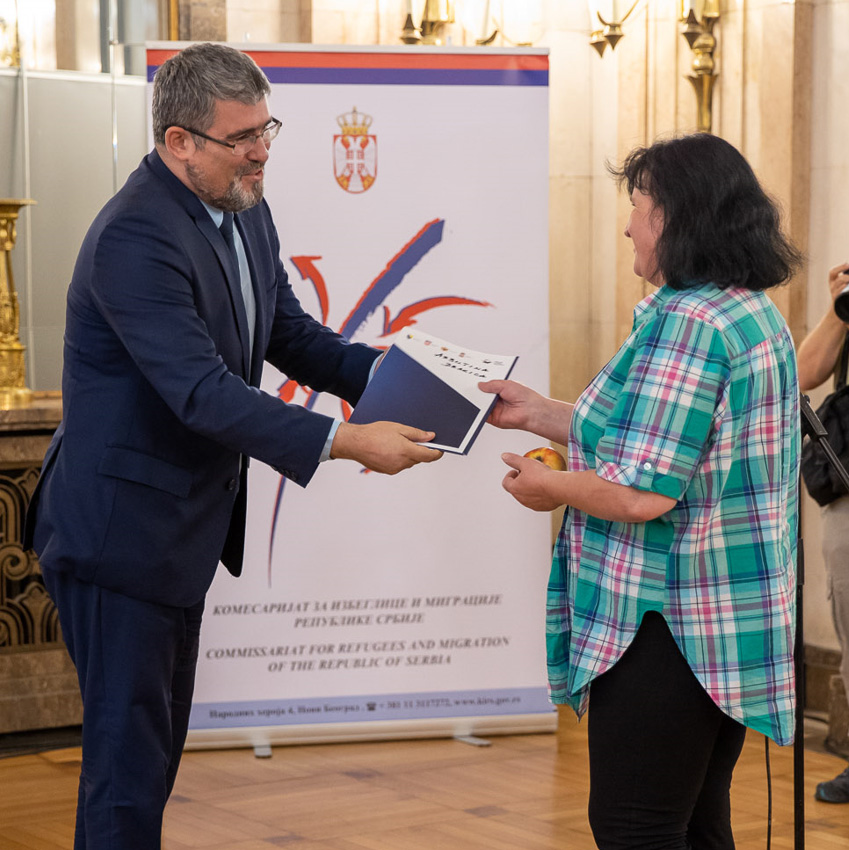 On behalf of the European Union, the largest RHP Donor, Mr. Bertolini noted: “One of the main goals of the EU is to make a dignified life available to our citizens. This Programme has helped over 6 000 families in Serbia to achieve this goal.” 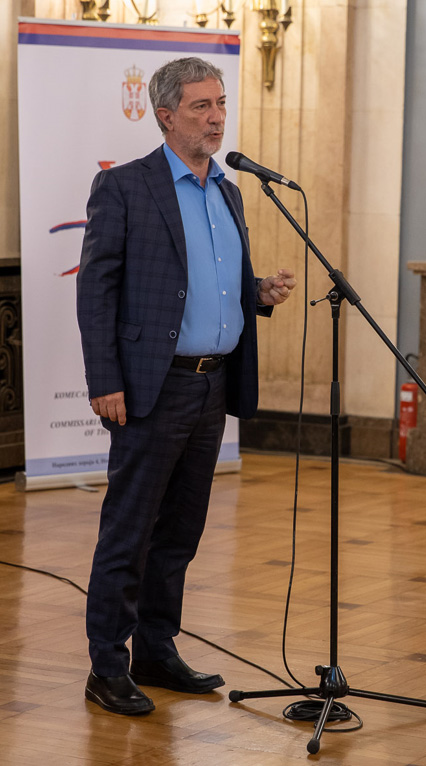 Representing Switzerland, another key Donor to the RHP, Mr. Kohli stated with satisfaction: “The RHP is now in its final phase, thanks to all of you who contributed to this important initiative. The Programme not only builds houses, but also contributes greatly to regional reconciliation and cooperation,” he added. 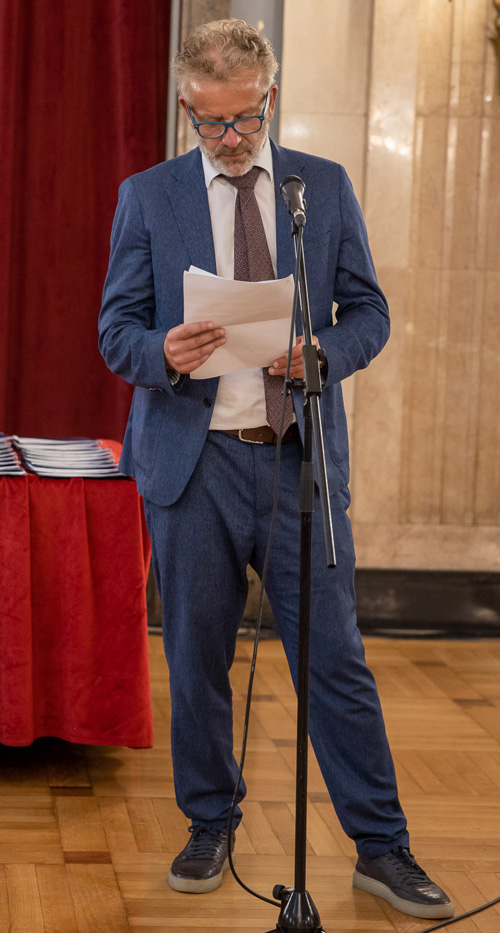 “There is no better way to celebrate the World Refugee Day, but with an event like this one,” said Ambassador Braathu. “As of today, a further 60 families will have new homes, but there is still work to be done. The OSCE will continue to support Serbia and the RHP on its journey to success.” 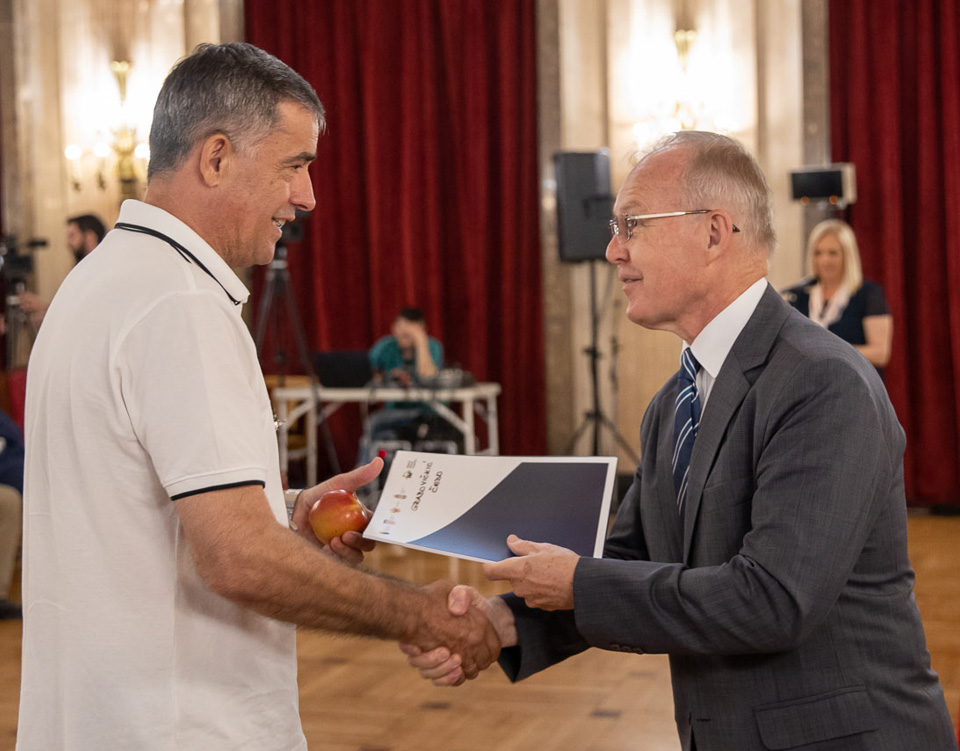 On behalf of UNHCR, Ms. Krause expressed her happiness at being able to be present at the landmark event. Pointing out that over 100 million people worldwide were seeking refuge, of which over 40% were children, she reminded participants of the colossal importance of all efforts to provide assistance to refugees. 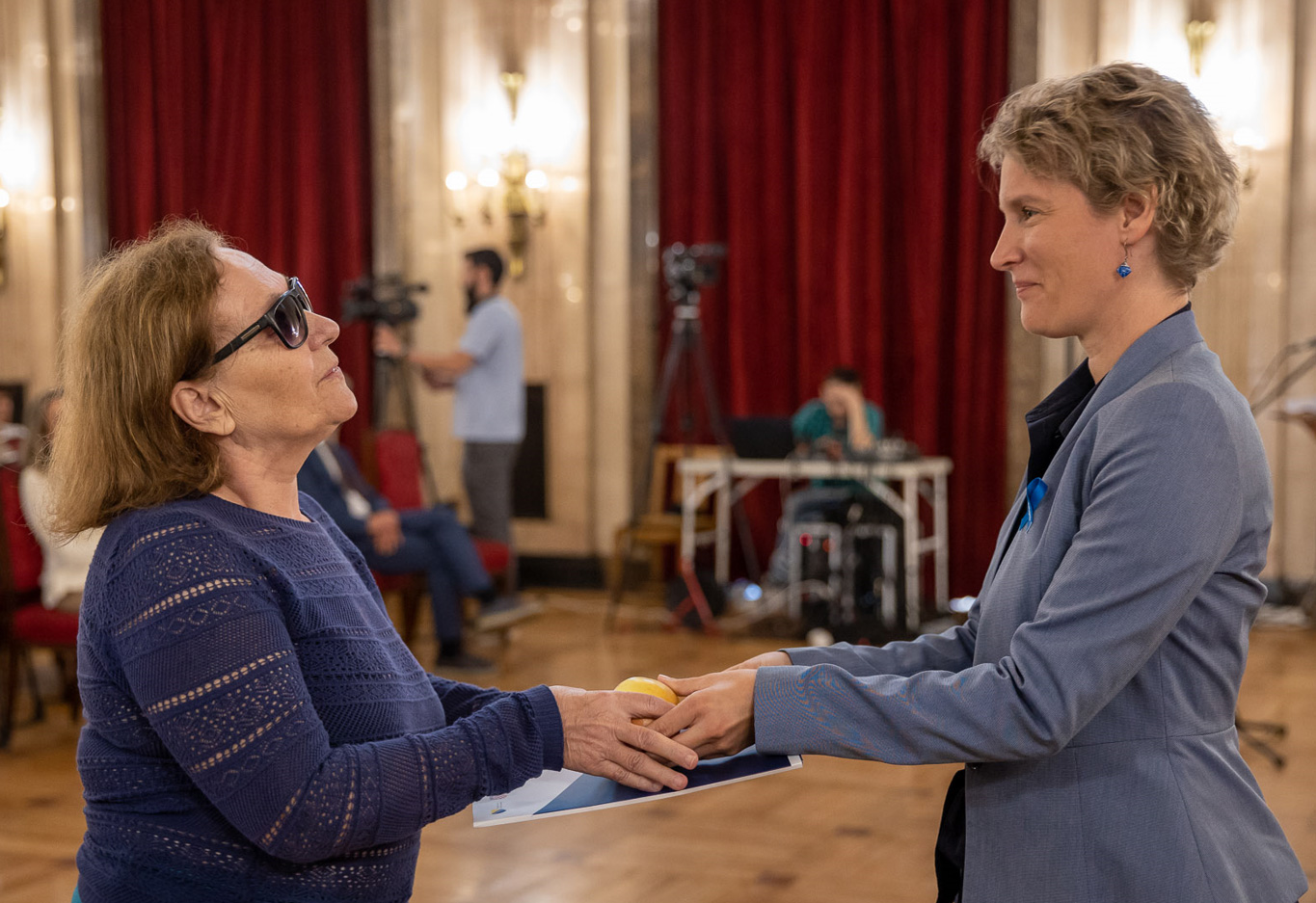 Finally, speaking on behalf of the RHP beneficiary families, Dalibor Drača thanked all Donors and other RHP partners. “The difficult times are behind us. From now on, we only look ahead,” he smiled. 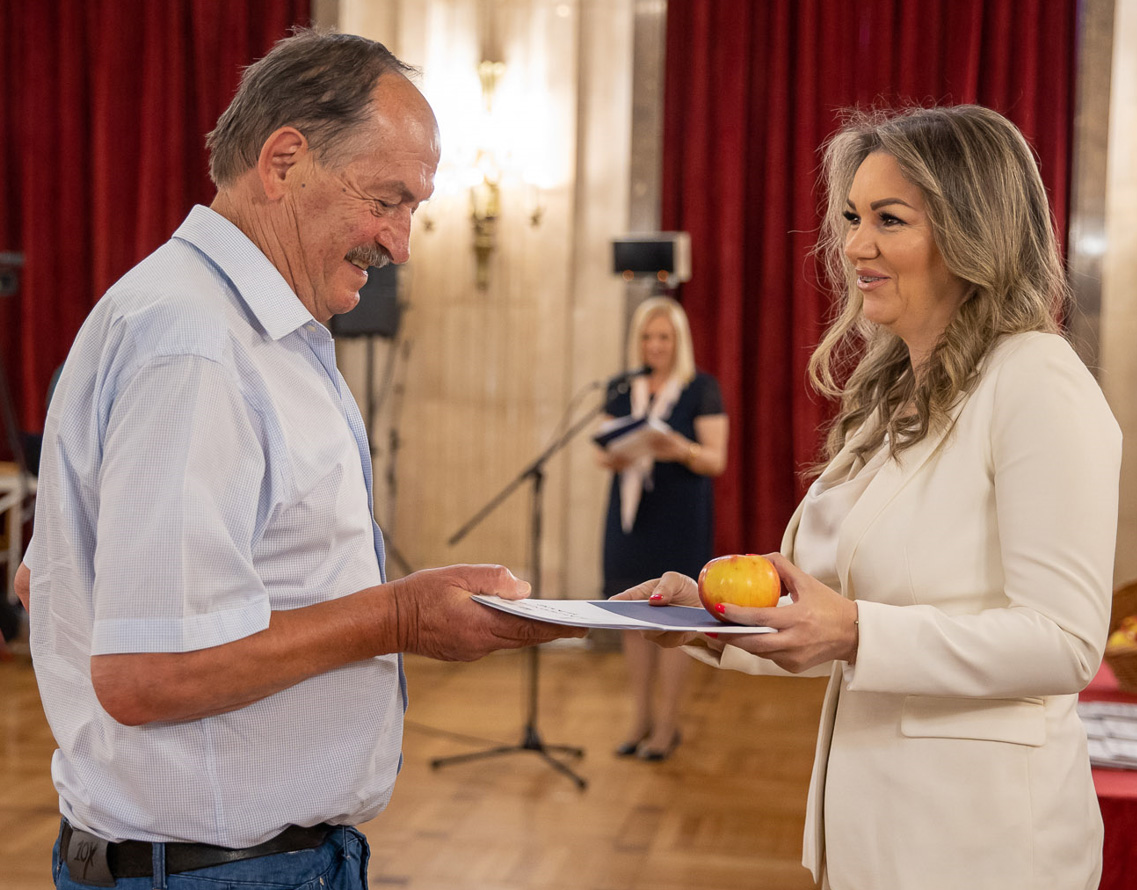 Three days prior to the Belgrade event, contracts for 21 purchased village houses were handed over to refugee families in Odžaci, Serbia, on 17 June. In addition to the municipal representatives and beneficiaries, the ceremony was attended by State Secretary Starović; Leonetta Pajer, Head of Operations Section I at the Delegation of the European Union to Serbia; Edlira Baka-Peco, Acting Deputy Representative of UNHCR, and Danijela Nedić, Adviser for Cooperation with Government and Non-Government Organizations, Commissariat for Refugees and Migration. 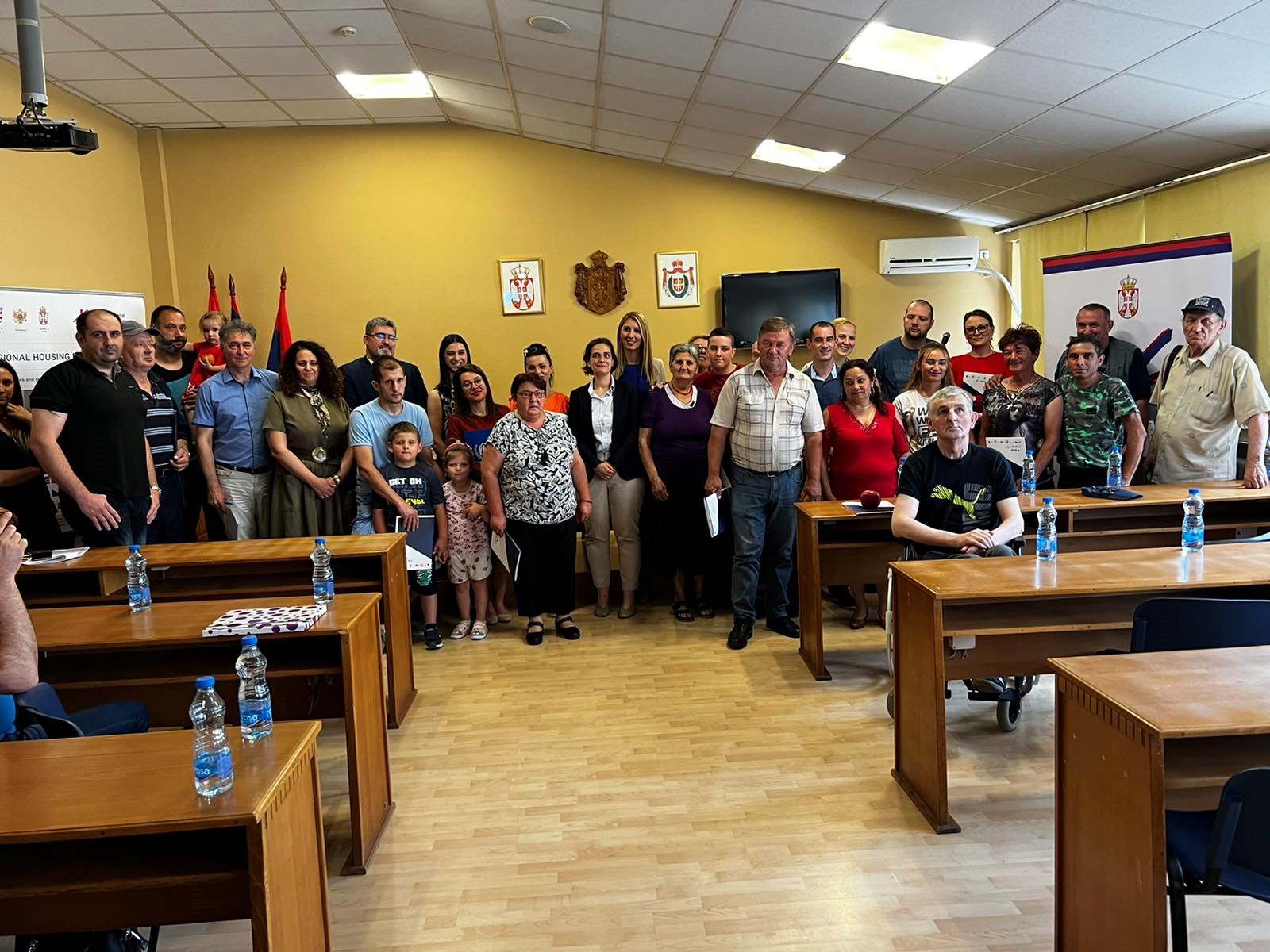 Thanking all RHP Donors for her new purchased house, RHP beneficiary Sanja Živkov, explained the importance of the occasion for herself and her family: “I originally fled with my parents to Odžaci from Beli Manastir in Croatia,” she said. “I got married here and started my own family. This new home is something I have been looking for and wanting all my life, and now I finally have it.” 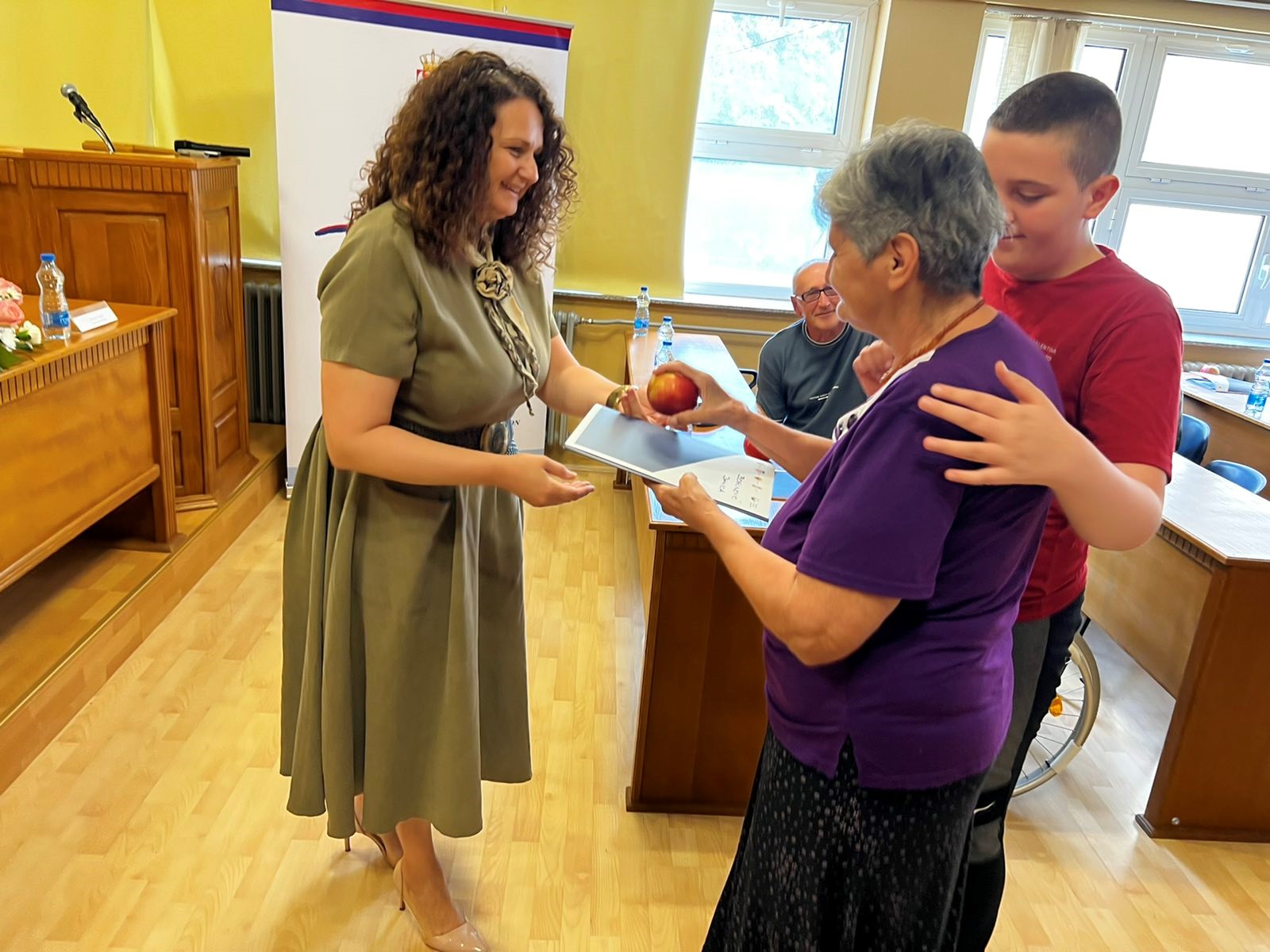