In Serbia, the RHP stakeholders gathered together in Kamendin, in the municipality of Belgrade, to hand over the keys to new apartments for 270 beneficiary families. This is the biggest RHP building constructed so far, with a total cost of EUR 11 million, out of which EUR 8 million is financed by the RHP Fund and EUR 3 million by the City of Belgrade. 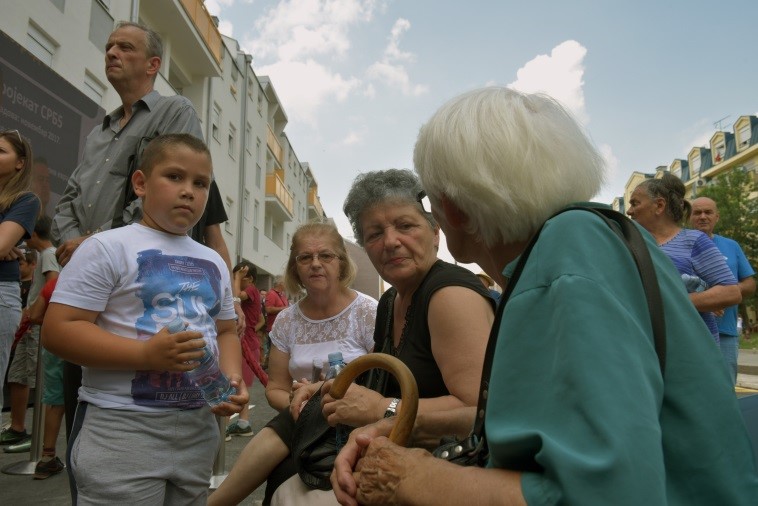 Both the RHP donors and the representatives of the international community shared the message from Ivica Dacic, First Deputy Prime Minister and Minister of Foreign Affairs of Serbia, thanking the beneficiary families for their patience: “You have all been waiting patiently not only these two years for the construction works to be finalised, but you have also spent 20 years in refuge, without a roof over your heads.” 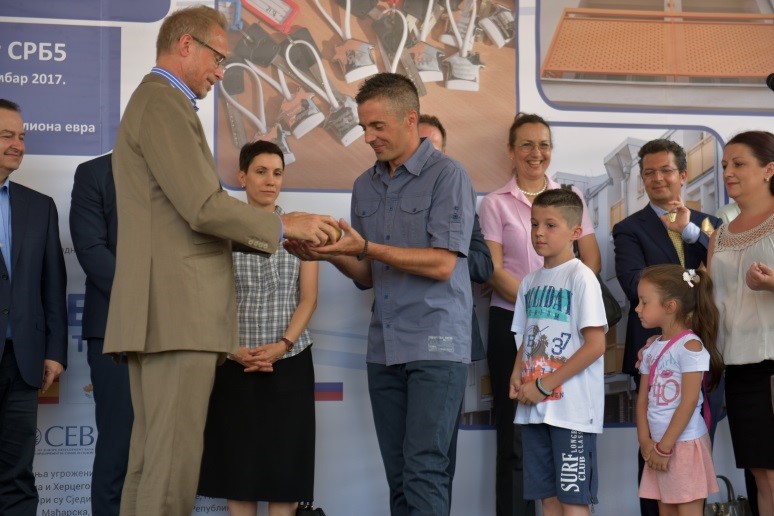 Tomas Bocek, Vice Governor of the Council of Europe Development Bank, highlighted that the City of Belgrade has a particularly important role to play in the RHP, by contributing in many ways to providing a durable home to more than a thousand families within the RHP. 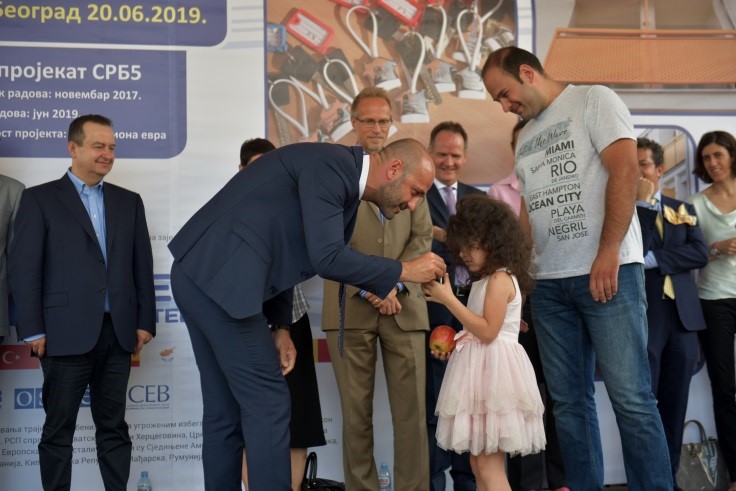 In Sarajevo, the World Refugee Day celebrations were dedicated to the beneficiaries of the Regional Housing Programme. The EU Delegation hosted an event, in cooperation with the Ministry of Human Rights and Refugees of Bosnia and Herzegovina, UNHCR, OSCE and the CEB, where RHP donors and local and international organisations had the opportunity to discuss with the beneficiaries directly the impact that the RHP has had on their lives. 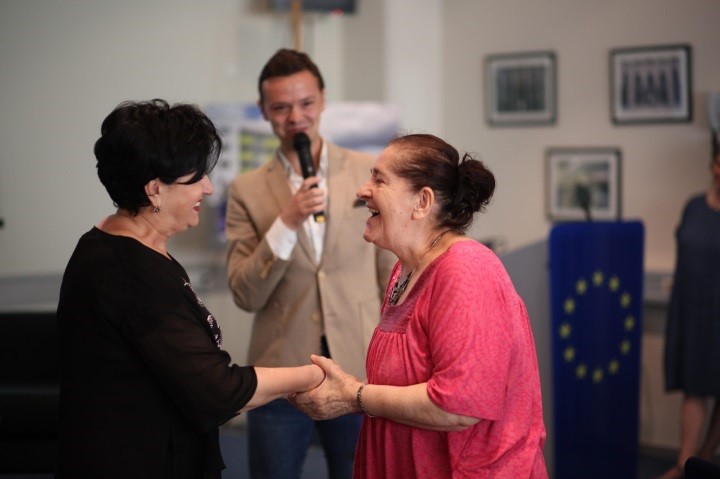 Thereafter, a TV show was recorded at the BHTV studio where three RHP beneficiary families presented their life stories. The TV show, together with the latest RHP film “Here to stay”, will be broadcasted on the BHTV channel shortly. 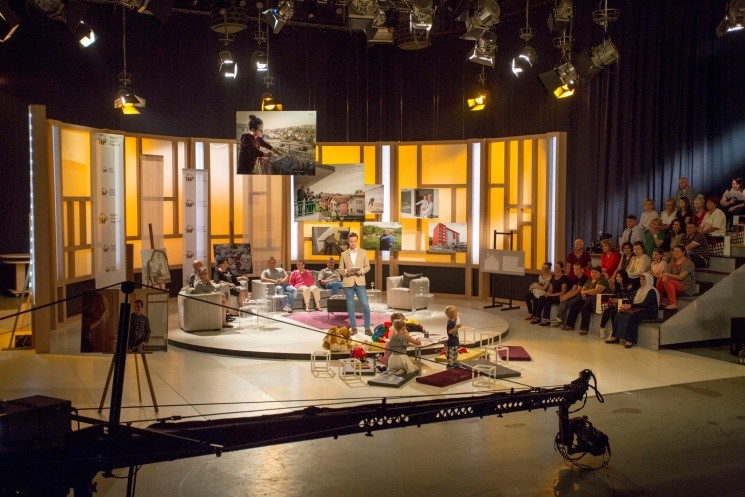 Damir Barucic, RHP beneficiary from Tuzla, Bosnia and Herzegovina, said: “No words can describe the feeling of getting an apartment, especially when the owners of the house you have been living in ask you to move out. For us, this project is immense.“