Olovo, Bosnia and Herzegovina, 31 March 2022 – During a mission to Bosnia and Herzegovina (BiH) this week, Patricia Barandun, Deputy Head of the Western Balkans Division at the Swiss Agency for Development and Cooperation (SDC), took the opportunity, together with Siroco Messerli, Deputy Head of Mission at the Embassy of Switzerland in BiH, to visit two Regional Housing Programme (RHP) families in their new homes in the town of Olovo. The Swiss delegates were accompanied on the visit by Nermina Džepar-Ganibegović, Regional Housing Programme Lead Manager at the BiH Ministry for Human Rights and Refugees, and Senahid Ibrahimović, Official from the municipality of Olovo.

Both beneficiary families visited had received new homes from the RHP after decades of displacement under difficult conditions. Branko and Dušica Glišić showed the visitors around their house, which had been built on the site of their former home. Today, the Glišićs grow raspberries and chokeberries in their large garden as a new source of food and income. The second family visited, Berzad Hajdari and his mother, had been among the first to move into their newly-constructed apartment building in Olovo. Berzad currently works as a chef at a local hotel, while his mother is retired. 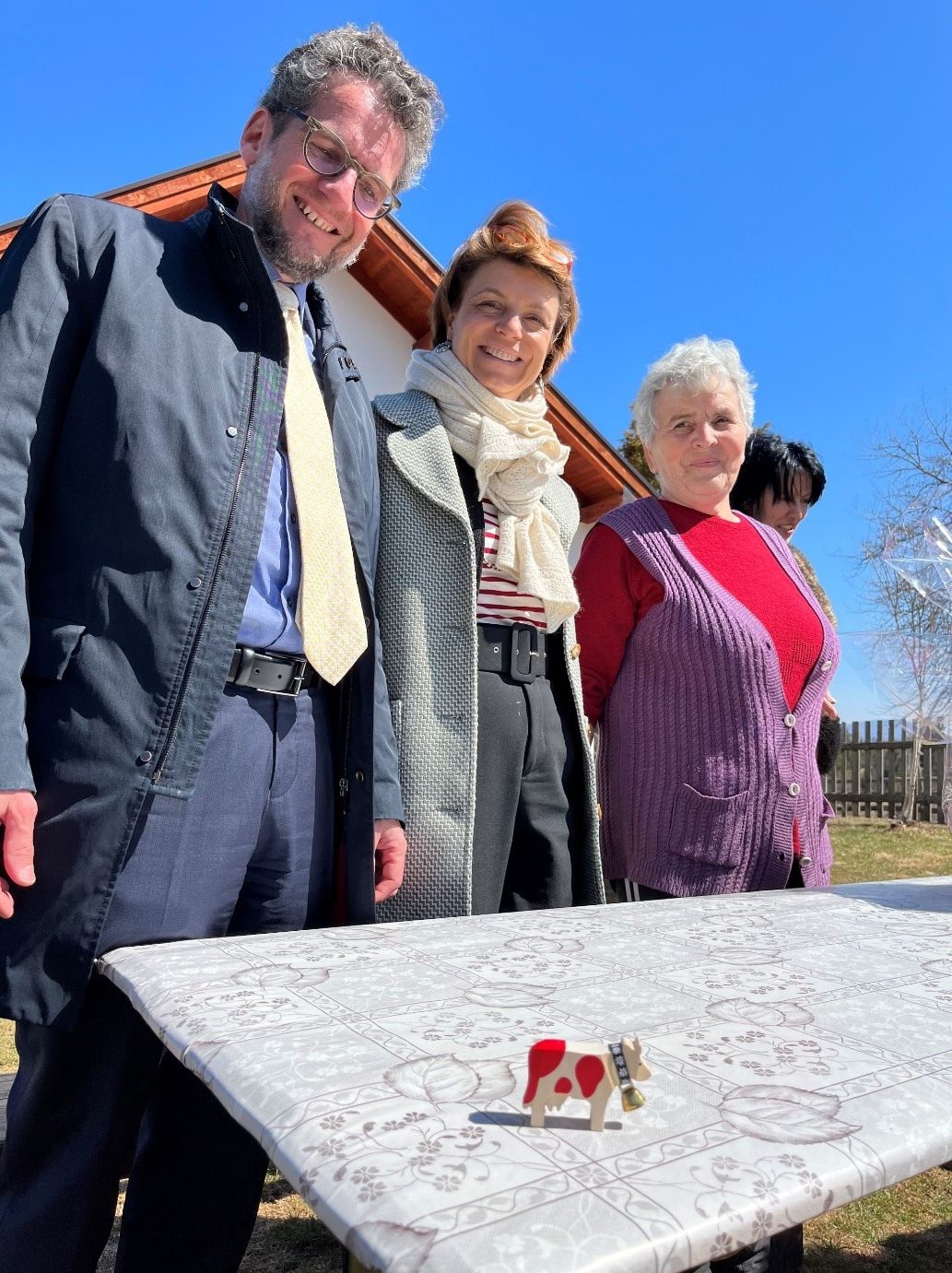 Switzerland is one of the key Donors to the RHP, a joint initiative of four Partner Countries – Bosnia and Herzegovina, Serbia, Croatia and Montenegro – to address the protracted displacement of most-vulnerable families following the 1990s conflicts in the region. The main Donor to the RHP is the European Union, while other key Donors include the United States of America, Germany, Norway and Italy.

Wishing the beneficiaries happiness in their new homes, Ms Barandun added that Switzerland was very pleased to support the Partner Countries as they bring a decade of joint efforts under the RHP to a successful closure. 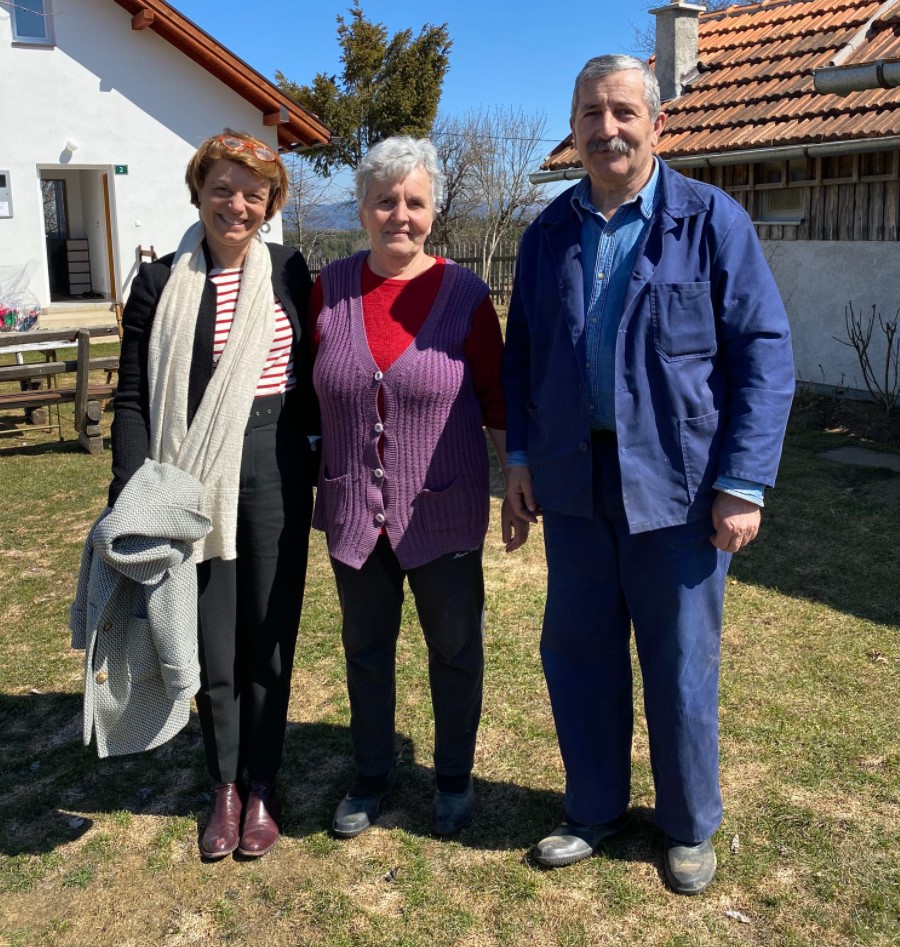 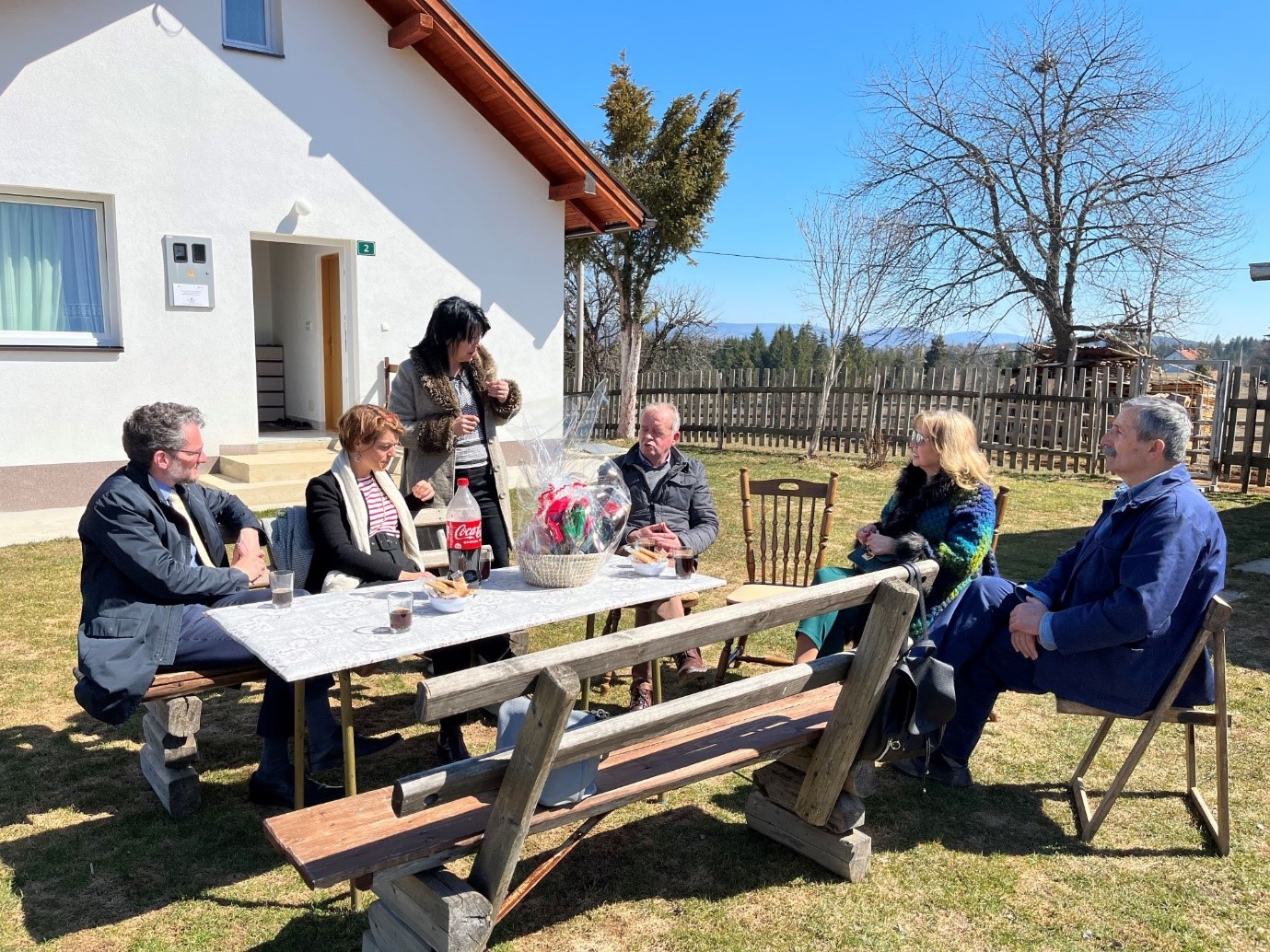