“Thank you from the bottom of my heart”: 60 families receive new RHP homes in Loznica, Serbia, in addition to 65 families in other municipalities

Loznica, Serbia, 19 June 2021 – “I’m happy and honoured to thank you from the bottom of my heart in the name of all 60 families, who will finally have roof over their heads as of today. My thanks to all who contributed to the Regional Housing Programme.” These were the words of Nataša Topo, who spoke on behalf of the 60 refugee and displaced families that gathered to receive keys to newly-constructed Regional Housing Programme (RHP) apartments in Loznica, Serbia, today. The event followed a number of RHP ceremonies in Serbia in recent weeks, namely the delivery of contracts for the purchase of village houses for 15 families in Inđija and 15 in Irig in April 2021,15 in Pančevo in May, and the handing over of keys to 20 families in Kruševac on 16 June.

Recalling her flight to Loznica as a child almost 30 years ago, and her years growing up and raising her own family in her new hometown, Ms Topo was relieved to be able to put down secure roots at long last. “With this new flat, we will be able to settle down permanently,” she smiled, adding that she also wished to thank Dragan Stanic, a trustee for refugees in Loznica, for his support and friendship over the years. 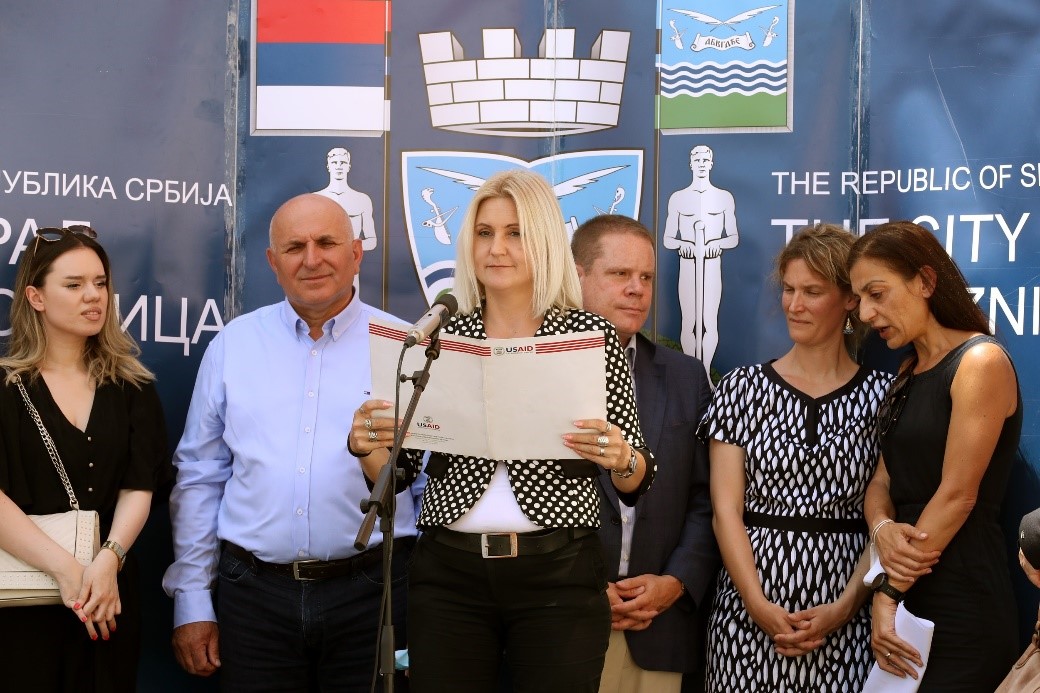 In addition to the beneficiaries themselves, the ceremony was attended by Vidoje Petrović, Mayor of Loznica; Dirk Lorenz, Head of the Political Section at the European Union Delegation to Serbia; Richard Kohli, Director of the Swiss Cooperation Office at the Swiss Embassy to Serbia; Vladimir Cucić, Serbian Commissioner for Refugees and Migration; Ružica Banda, National Human Rights Officer at the Organization for Security and Cooperation in Europe (OSCE) Mission to Serbia, and Stefanie Krause, Senior Durable Solutions Officer at the United Nations Refugee Agency (UNHCR) Representation in Serbia, amongst others.

Congratulating the beneficiaries on their new homes, on behalf of the EU – the largest Donor to the RHP – Mr Lorenz observed that the RHP was another key example of solidarity of the EU community with people in need in the Western Balkans. “The EU is a devoted partner to Serbia in providing durable solutions, and this event today is the result of both big efforts and the dedication of international and local partners. May this new life bring you all happiness and success,” he said.

Mr Kohli wholeheartedly agreed on the importance of the RHP for the region, noting that Switzerland, another key RHP Donor, had participated in the Programme since its launch in 2012. Commending Serbia for its recent acceleration of implementation, he reiterated Switzerland’s commitment to the RHP, and thanked all stakeholders for their contribution to its success. 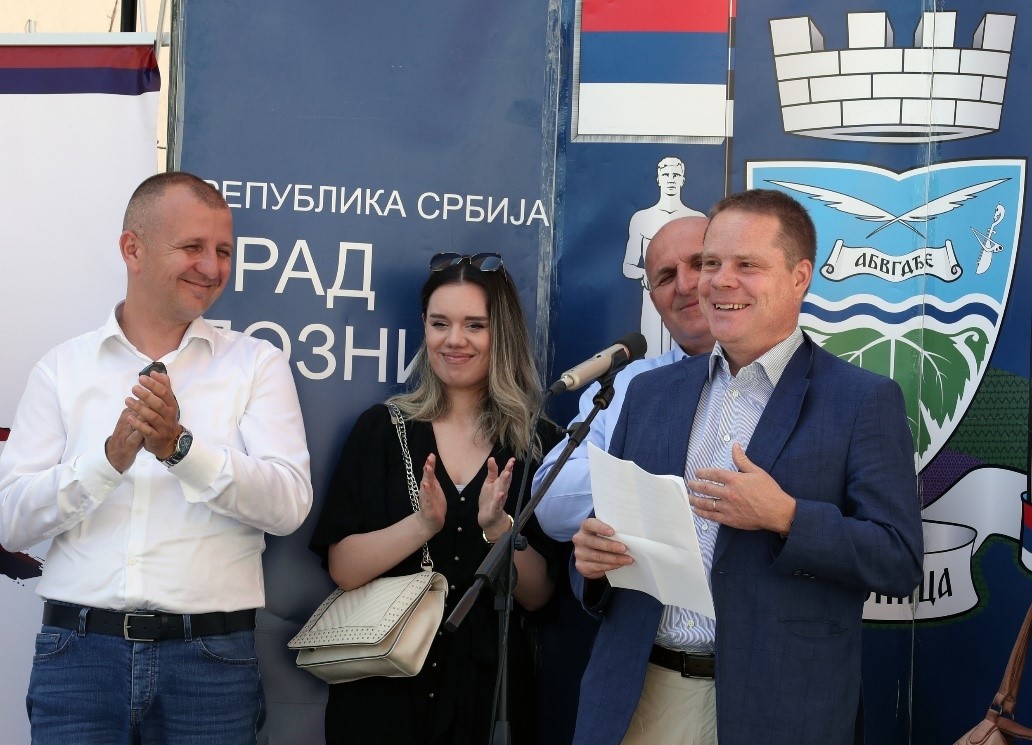 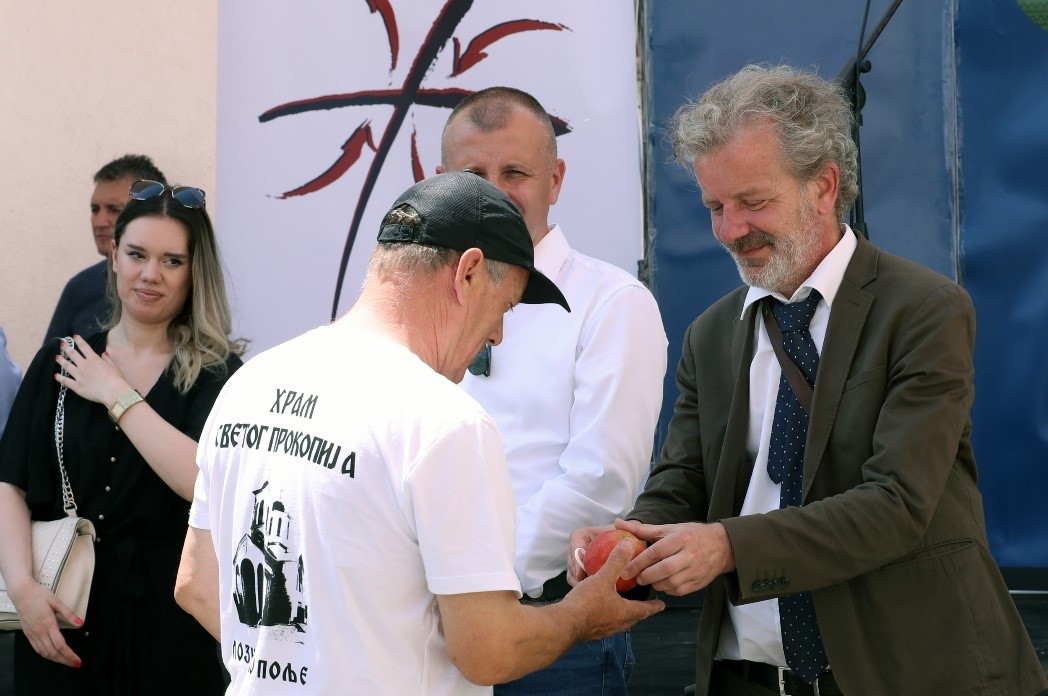 Delivering the keys on behalf of the City of Loznica, Mayor Petrović noted with satisfaction that Loznica had done its best to make all refugees feel welcome, and wished the beneficiaries happiness in their new homes. These words were echoed by Ms Banda, who highlighted the importance of local communities to the RHP, given their role in not only providing the necessary land, roads and accompanying infrastructure, but also helping the OSCE and UNHCR with the critical task of selecting those most in need of assistance. She added that another key ingredient of the success of the Programme was the ongoing close cooperation between the four Partner Country governments and the international partners, OSCE included.

Ms Krause agreed, noting the particular significance of programmes such as the RHP at a time when – the day before World Refugee Day – more than 82 million people forced to permanently leave their homes had been registered worldwide. 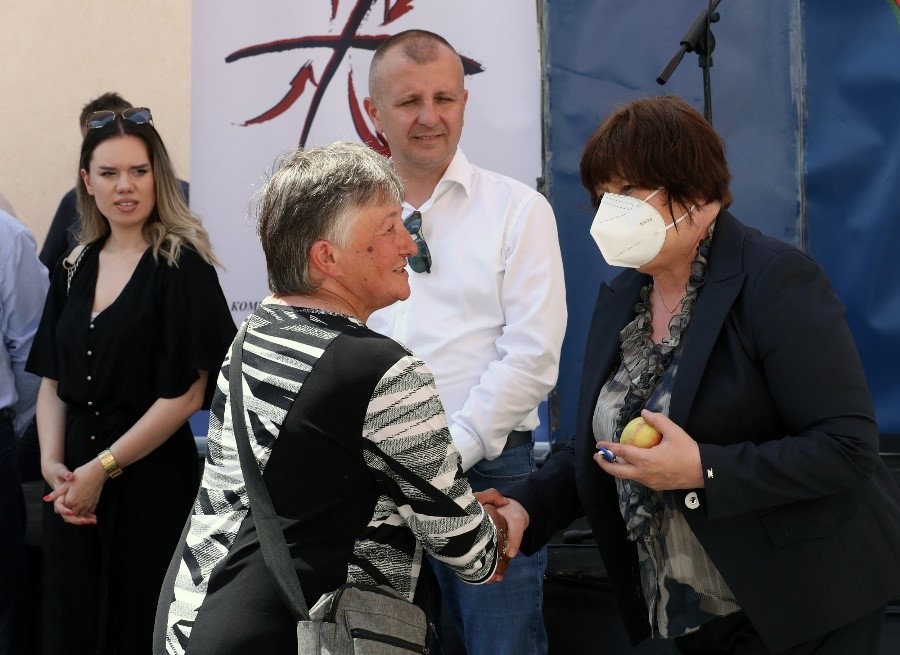 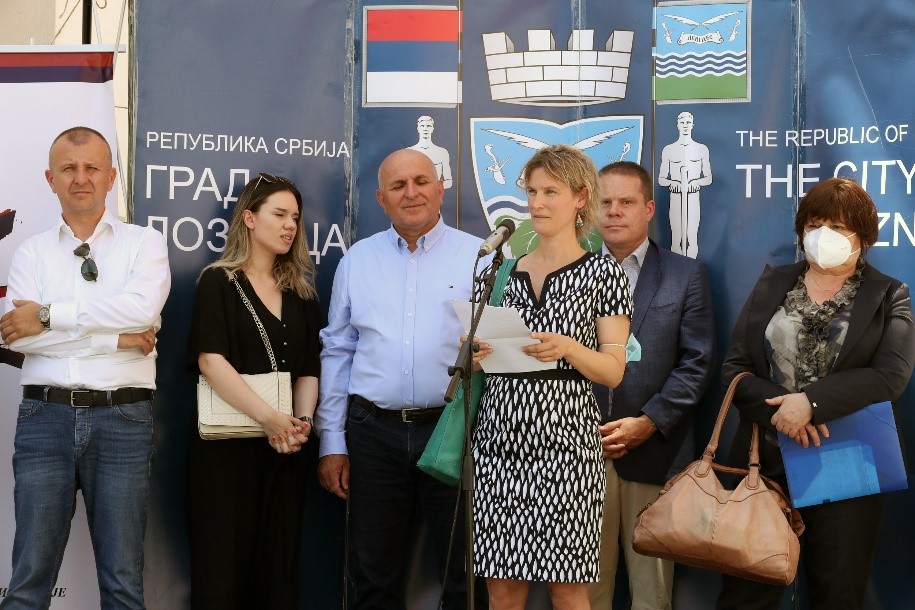 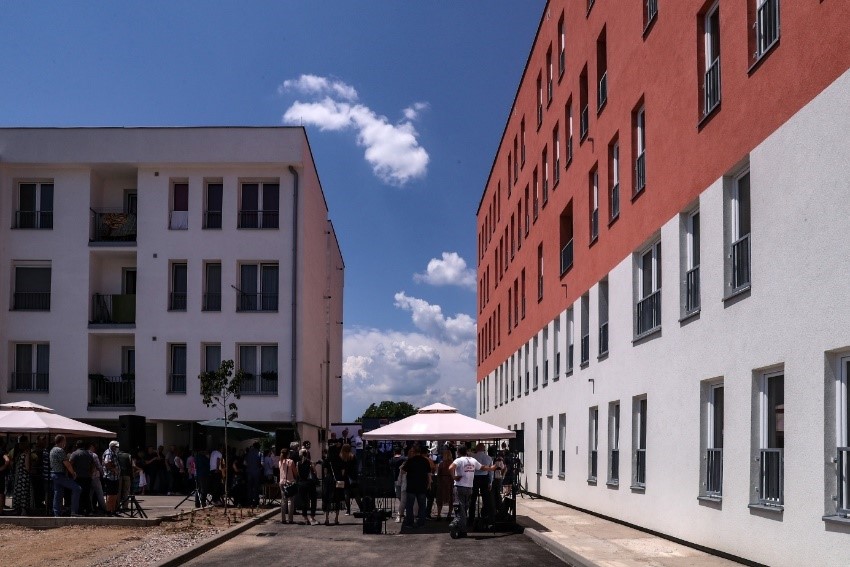 Ceremony of handing over the keys to 20 families in Kruševac, Serbia, June 2021 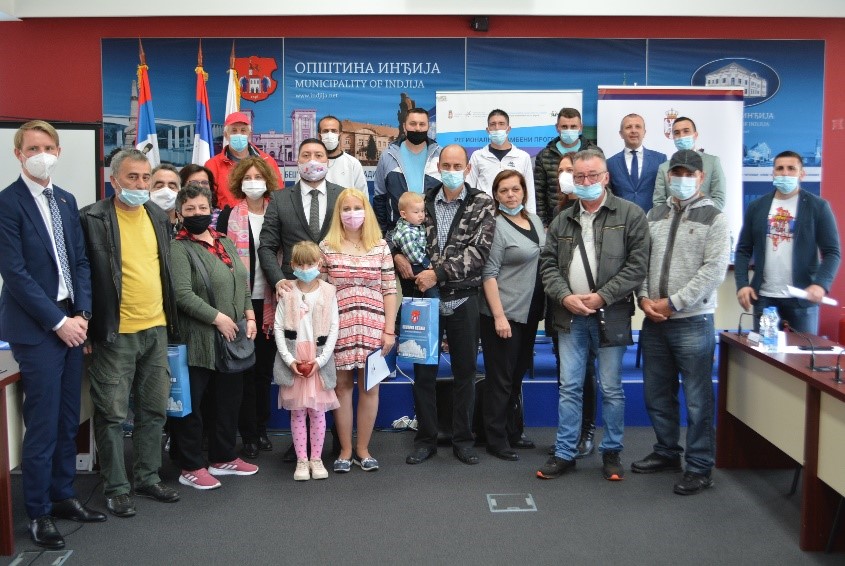 Delivery of contracts for purchase of houses for 15 RHP families, Inđija, Serbia, April 2021