“This is the start of a new, better and easier life for us”- 40 additional families receive new RHP-financed homes in Sombor, Serbia

Sombor, Serbia, 24 January 2020 – Today was another landmark day for the Regional Housing Programme (RHP) in Serbia, as the town of Sombor celebrated the delivery of new homes to 40 refugee families from the former Yugoslavia. The apartments were constructed under the RHP sub-project SRB4.

Present at the ceremony were Ivica Dačić, First Deputy Prime Minister and Minister of Foreign Affairs of Serbia; Brigitte Kuchar, Programme Manager, Asylum, Migration, Border Management, at the European Union Delegation to Serbia; Timothy Swett, Regional Refugee Coordinator at the U.S. Embassy in Serbia; Dušanka Golubović, the Mayor of  Sombor; Andrei Kazakov, Coordinator at the United Nations High Commissioner for Refugees (UNHCR); and Mr Vladimir Cucić, Commissioner for Refugees and Migration of the Republic of Serbia. 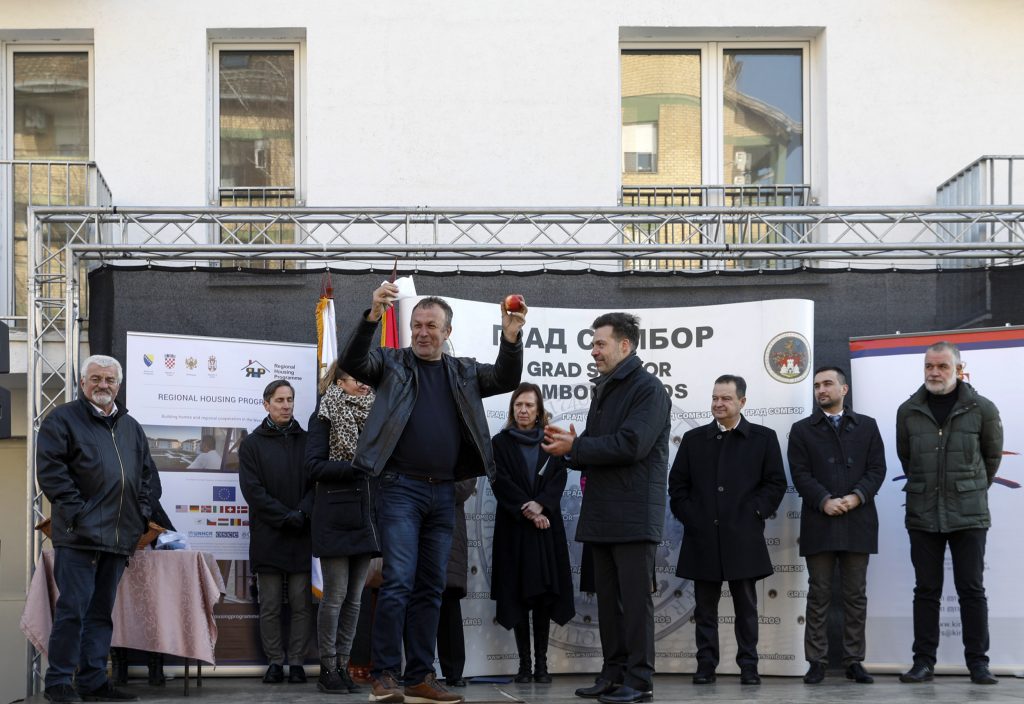 One of the beneficiaries, Đorđe Popović, thanked the Regional Housing Programme on behalf of the families. ‟These apartments represent the start of a new, better and easier life for all of us, after so many years of moving between rented apartments,” he said. These words were echoed by Minister Dačić and Mayor Golubović, who also expressed thanks to all RHP stakeholders, and wished the families well in the next stage of their lives. 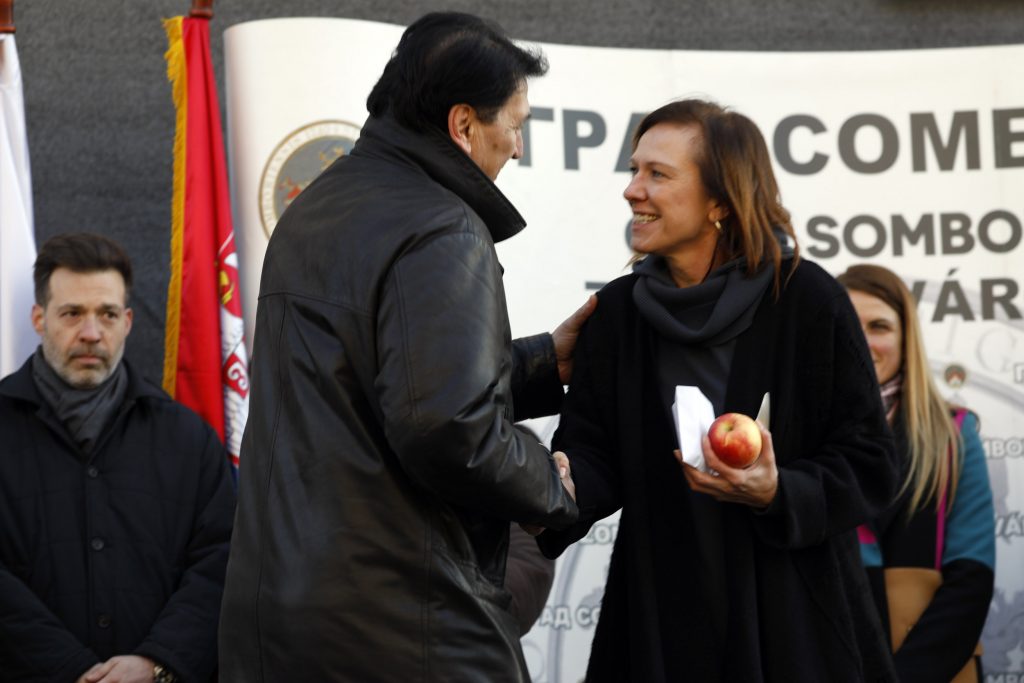 Speaking on behalf of the EU, the largest donor to the RHP, Brigitte Kuchar observed that the Programme was “one of the best results” of the efforts of the European Union to support the most-vulnerable groups in Serbia, adding, “We are proud to witness today the impact of international and regional cooperation.” Andrei Kazakov, representing both the UNHCR and the Organization for Security and Co-operation in Europe (OSCE), agreed, pledging that both organisations would continue their efforts to support the RHP. 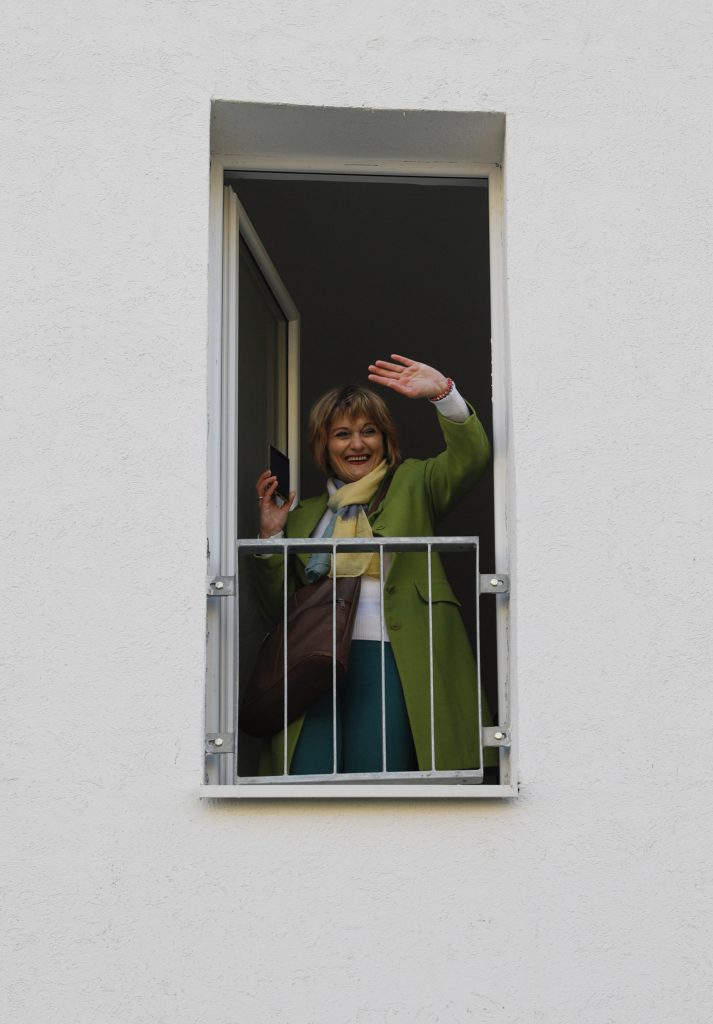