“We survived thanks to the good people of this town”: Dobrinka and Janko Marić, Smederevska Palanka, Serbia

In 1992, Dobrinka Marić moved with her husband and three small children to Smederevska Palanka, Serbia, from Olovo, Bosnia and Herzegovina, where she had worked as an accountant for the municipal administration. They chose Smederevska Palanka as Dobrinka’s sister had settled there a few years earlier, when she got married.

The Marić family stayed with Dobrinka’s sister for the first couple of weeks, but as it was a very small apartment, they soon had to move to a refugee camp in Mikulja, Serbia, where they spent two years. As soon as the couple started working and were able to pay, however, they moved to rented apartments. Dobrinka remembers that these times were very hard, and that their salaries were hardly enough to cover the basic living costs.  The children were often sick, as the climate was very different to that of the mountainous area of Olovo. They would stay in the kindergarten for just a couple of days before Dobrinka would have to take leave in order to keep them at home. Fortunately, the Marićs were good workers and well-accepted by the local community, so they received help from their neighbours and colleagues.  “We survived thanks to the good people of this town. We were accepted as equal members of this community from the beginning,” says Dobrinka. “That’s why we decided to stay here.” 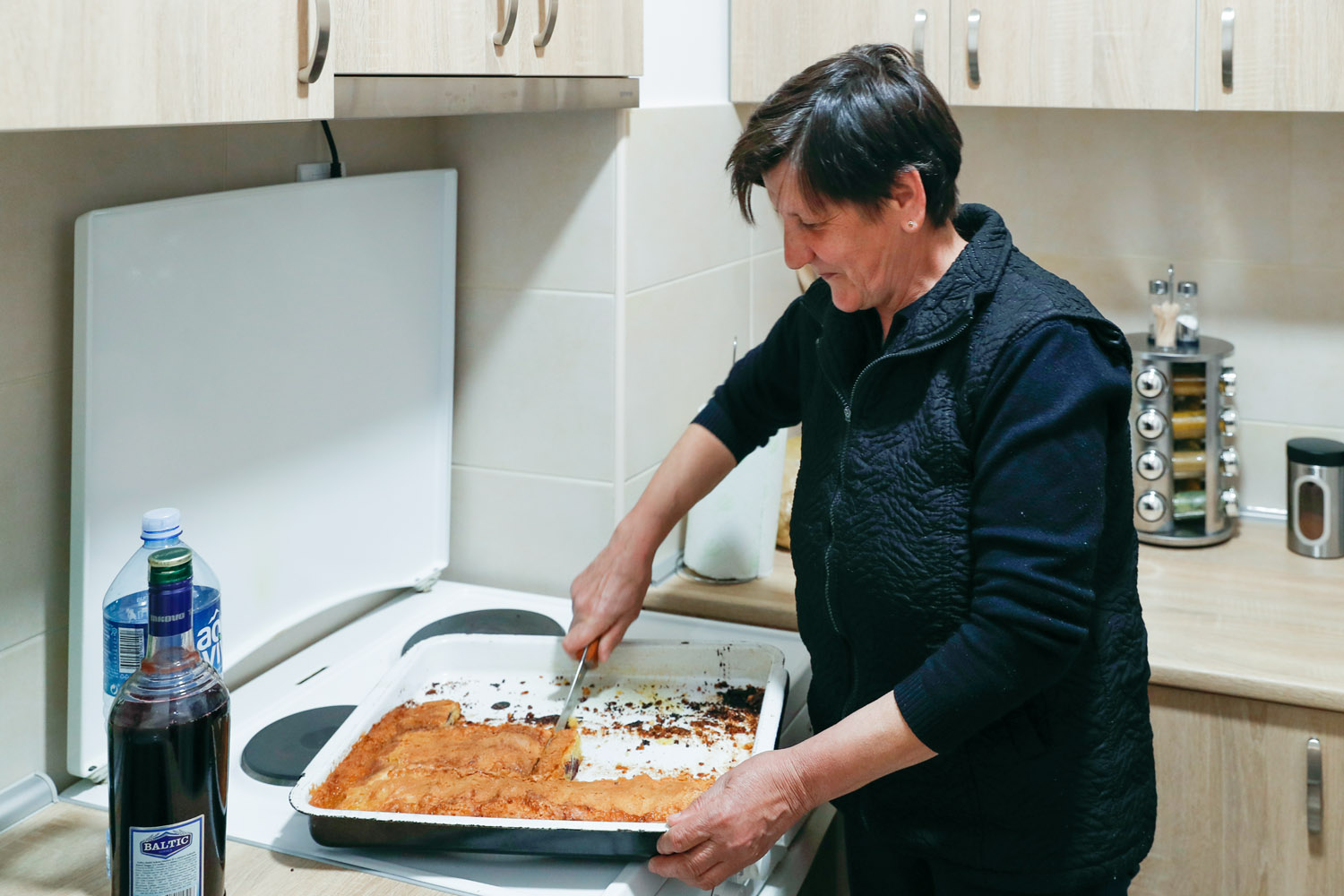 It was thanks to one of her employers that Dobrinka learned about the Regional Housing Programme (RHP), and that her family was eligible to apply. After 30 years, the Marićs finally received a home of their own again, when they moved into a newly-constructed RHP apartment in Smederevska Palanka in 2021. They all cried when they stepped inside their new home for the first time.

“Our greatest success is that we managed to raise our children to became good people. And now we have four grandchildren too,” says Dobrinka proudly, with a big smile on her face. 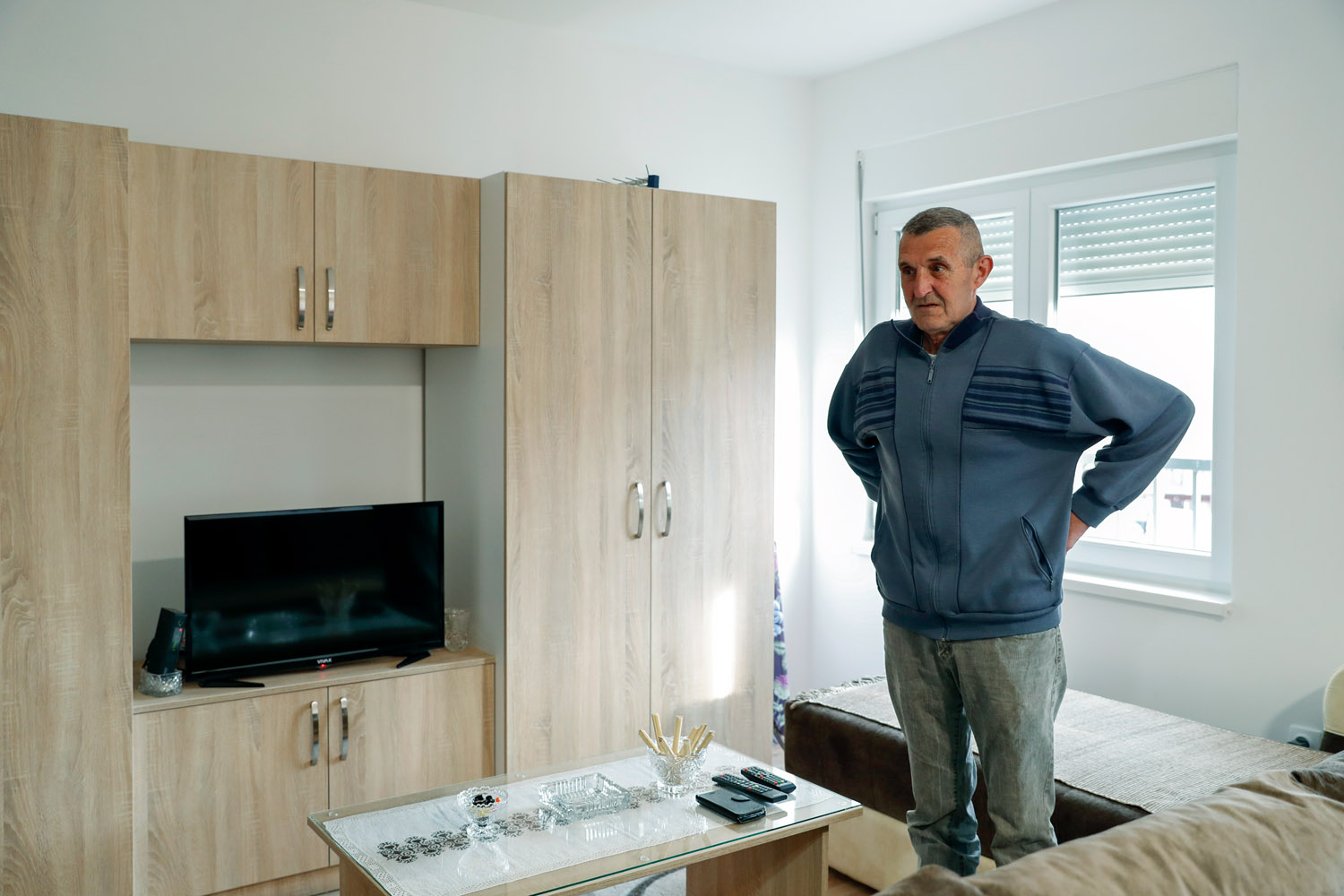