“I have never felt happier in my life”: Keys to 20 apartments are handed over to RHP refugee and displaced families in Vlasenica, Bosnia and Herzegovina

In addition to the beneficiaries themselves, the event was attended by Radovan Višković, Prime Minister of the Government of Republika Srpska; Stefano Ellero, Head of Cooperation at the Delegation of the European Union to BiH; Sanja Hamidović, Programme Officer at the EU Delegation to BiH; Nina Mišković, Secretary of the Ministry for Human Rights and Refugees of Bosnia and Herzegovina; Davor Čordaš, Acting Director of the Republic Secretariat for Displaced Persons and Migration, and Giovanni Monge Rojas, Programme Officer at UNHCR. 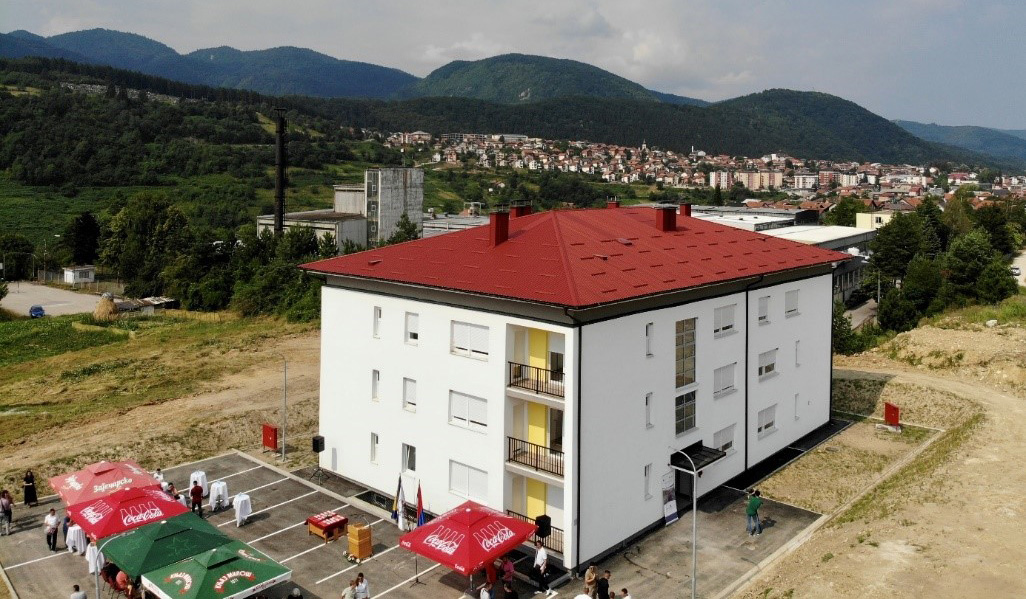 Congratulating the beneficiaries, Mr. Ellero noted that the European Union was the largest Donor to the RHP, and that without EU support, it would not have been possible to build the building in Vlasenica.

These words were echoed by Prime Minister Višković, who stated: “We built this building with the financial support of the European Union, other Donors and the municipality of Vlasenica, which provided the location for the construction of apartments and the necessary infrastructure.”

A number of the beneficiaries were quick to share their delight. Goran and Daliborka Zoranović, displaced persons from Kladanj, BiH, exclaimed that their apartment was beautiful, while Radenko Belmiš was relieved to have received an apartment for his family of five. On behalf of the beneficiaries, Mr. Belmiš thanked all RHP Donors who had provided financial resources for the construction of the building. His wife added she had never felt happier in her life. 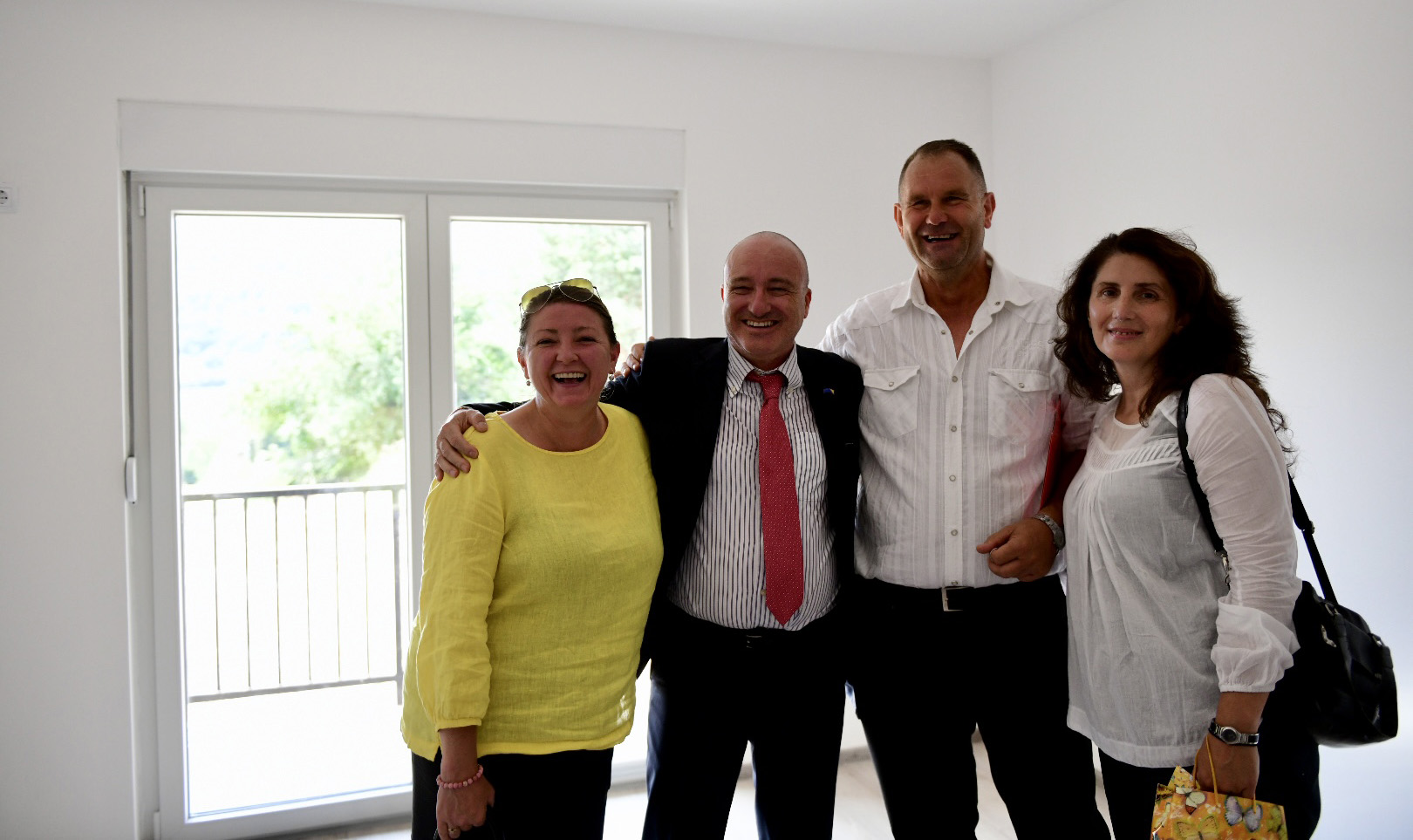 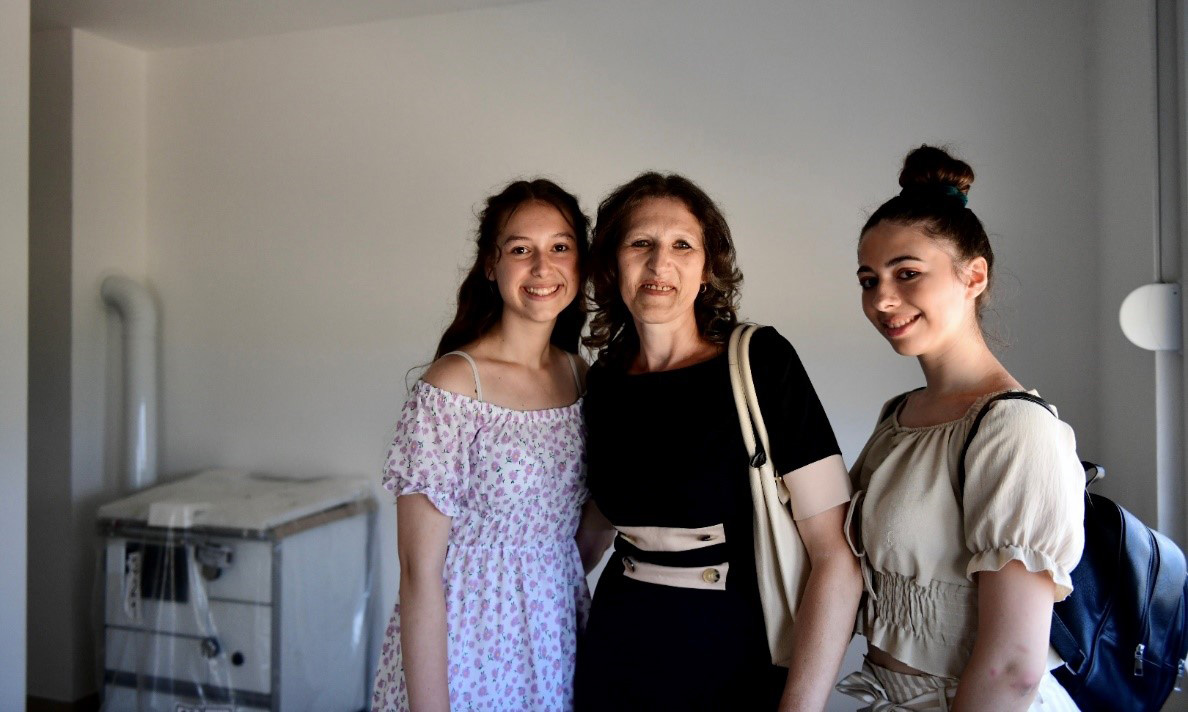 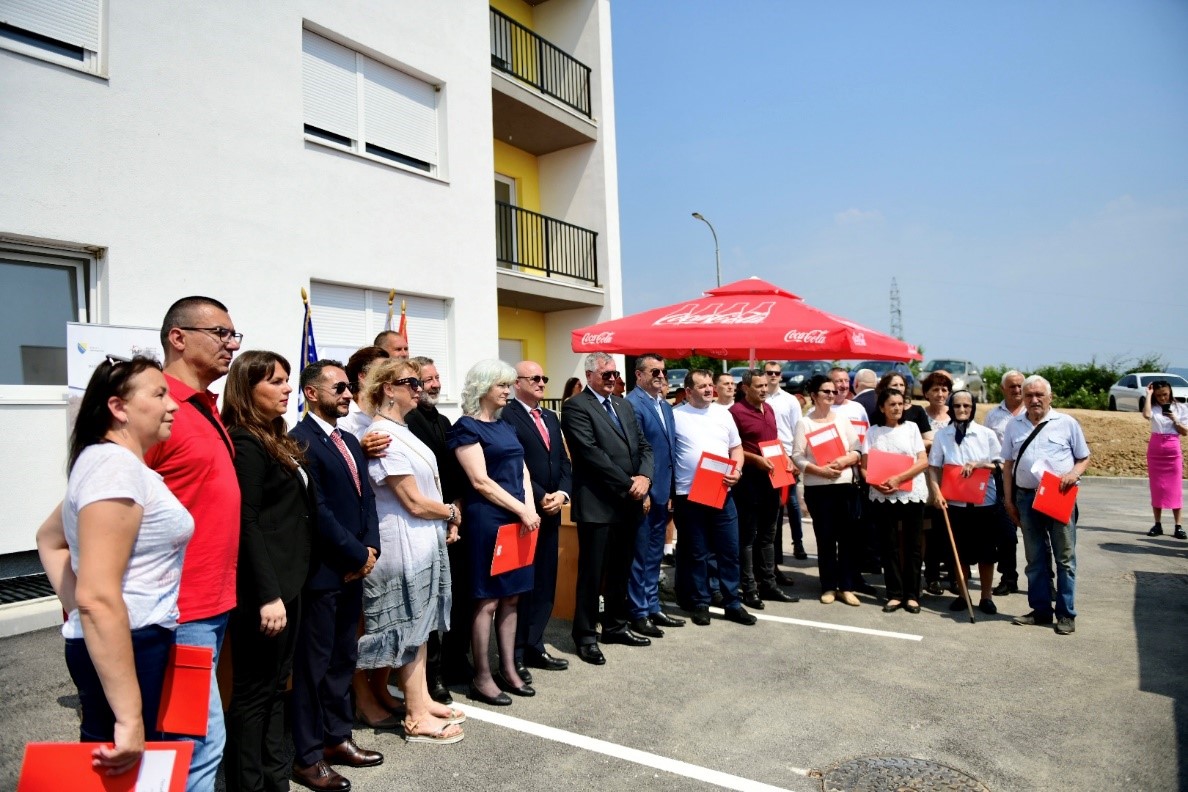