“When we move in, there won’t be a happier family “: The Pešut Family, Glina, Croatia

Prior to the conflict, Dragana Pešut and her family lived in a wooden house in Glina, Croatia. When war broke out, the family fled to Kosovo. When Kosovo came under bombardment, however, they were forced to flee once again, this time for Serbia. After some time, Dragana’s parents returned to Glina, where Dragana later joined them.

Dragana completed her high school studies in Glina, where she still lives on her family’s farmland with her husband, three children and mother. Her mother, Anka, now recalls the inhumane conditions in which they used to live. “We didn’t have running water or a bathroom in the house. We had to take baths in the stable, using a washbowl.” To make matters worse, in December 2020, the area was struck by a substantial earthquake, which further damaged the already old and dilapidated house.

Fortunately, it was not long before the family’s luck took a turn for the better. In 2022, thanks to the Regional Housing Programme, a new house was constructed on their own land, next to their old home. Proudly noting that the new house has a kitchen, two bathrooms, a living room, and a children’s room, Anka is particularly overjoyed that she will finally have her own room for the first time in her life.  “I have lived long enough to finally have my own room,” she smiles.

Today, the Pešuts continue to make a living from their farm, which has sheep, goats, pigs and cows. “We appreciate life and don’t give up,” Dragana says, with determination. “The house was the only problem that we couldn’t solve. The rest, we can manage. When we move in, there won’t be a happier family.” 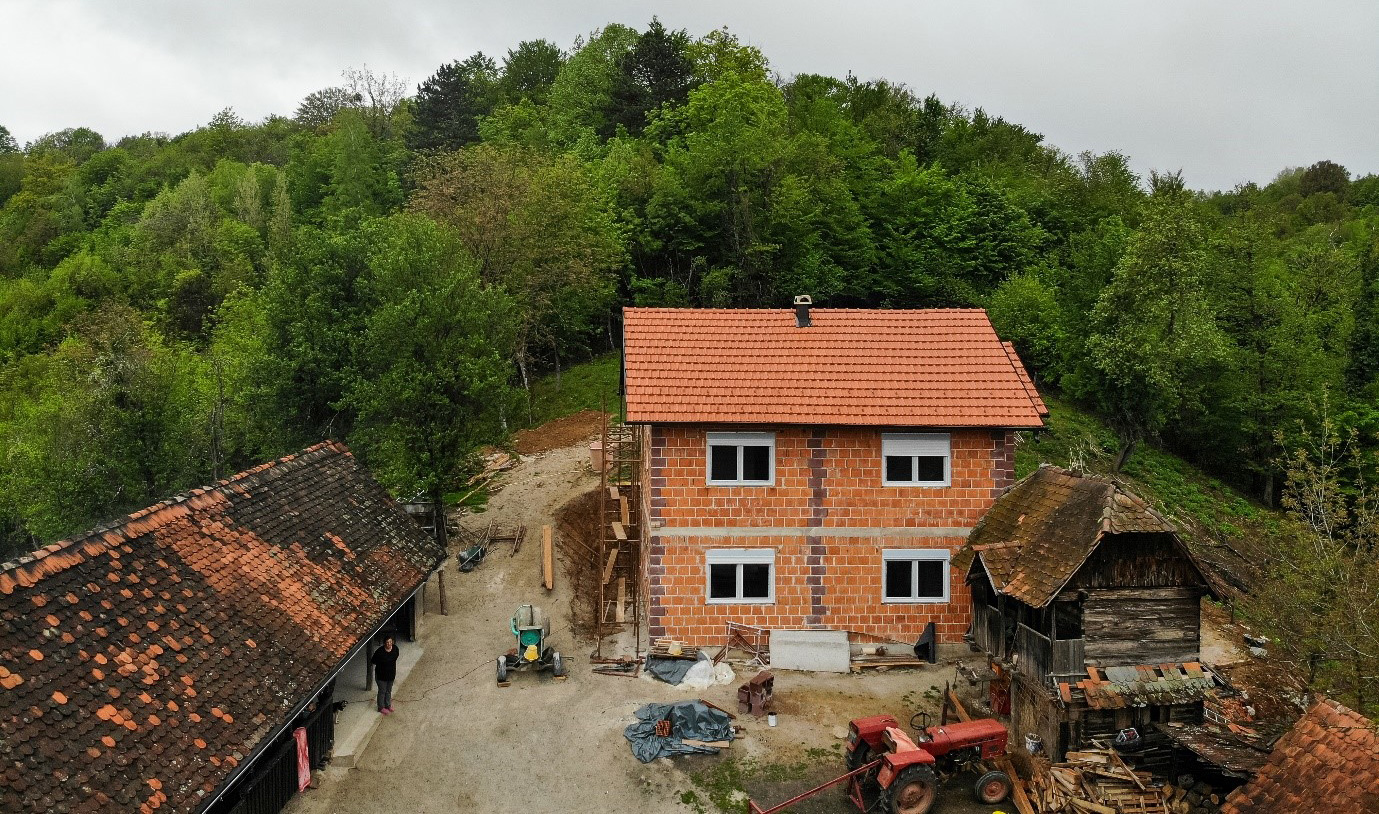